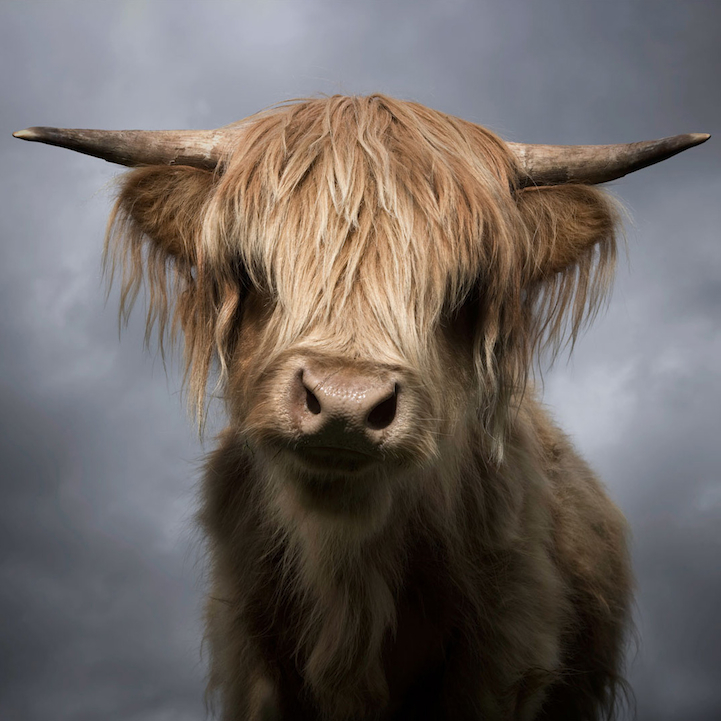 Have you ever seen animals with this much character? After seeing the post Fantastic Portraits of Farm Animals, a man named David Boni emailed us to tell us about a similar project he had undertaken. Boni takes beautiful portraits of everyday animals, and in doing so, makes us believe in the power of well-executed portraiture. With their heads raised high, these animals look nothing short of noble.

“It all started with Primrose ‘The Military Coo,'” says Boni when asked how he fell in love with animal portraiture. “I am an advertising photographer and commercials director and, one day, one of my favorite clients called to say he wanted me to create an Image of a camouflaged cow for a whiskey, the idea was to be called ‘The Military Coo' a shameless but hilarious pun to Illustrate the notion that Fidel Castro's favorite drop was Ardbeg. So we hired a brilliant graffiti artist called Mutly who was prepared to take on the challenge and he painted her using brushes and water based paints. (I'd like to add at this point that it was all under the watchful eye of a member RSPCA.) Primrose loved it, she thrived on the attention and we got a stunning shot and an amazing response to the final image. And, so, the idea to for me to do dignified portraits of animals was born.

“I am a creative photographer and up until this point I would never have considered pursuing something like this as my impression of animal photography was not good. You see I measure my work by whether or not I'd like to hang it on my wall and therefore there would have to something special about these for me to take an interest. So the challenge for me was to treat them exactly the same way I approach my portraiture work. I wanted them to look noble, have human qualities, personality and to ooze character, but this is easier said than done, when your subject is a chicken or a duck. They are beautiful creatures but they don't sit still for a second which was both challenging and brilliant fun and the results to my mind are lovely.

“Once I'd captured the birds, I wanted to get back to shooting animals with four hooves again, which was a breeze by comparison, and before long I had a gorgeous set of images including llamas, Vietnamese pot bellied pigs, horses, dogs etc. By this time my then agent started to show them to various agencies when they where spotted by McCann-Eriksson London who was looking for a photographer to shoot a worldwide campaign for one of the largest veterinary pharmaceutical companies in the world.

“The rest as they say is history.

“I won the job and was whisked away to Capetown for three weeks to shoot an amazing project and had an incredible time. It was out there that I captured the zebra and baboon and If I can let you into a little secret, I was told that this zebra is the only zebra in the world which you can actually ride.

“My love photographing animals lives on. 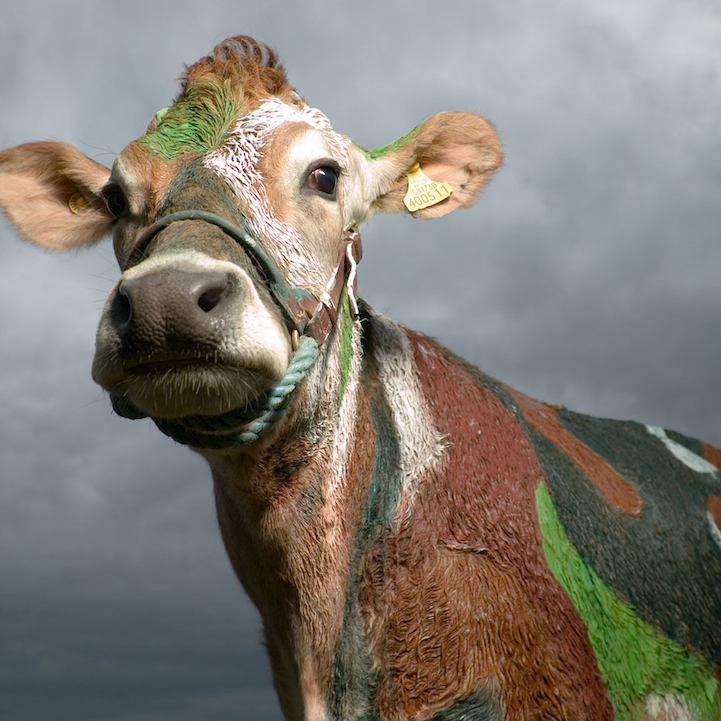 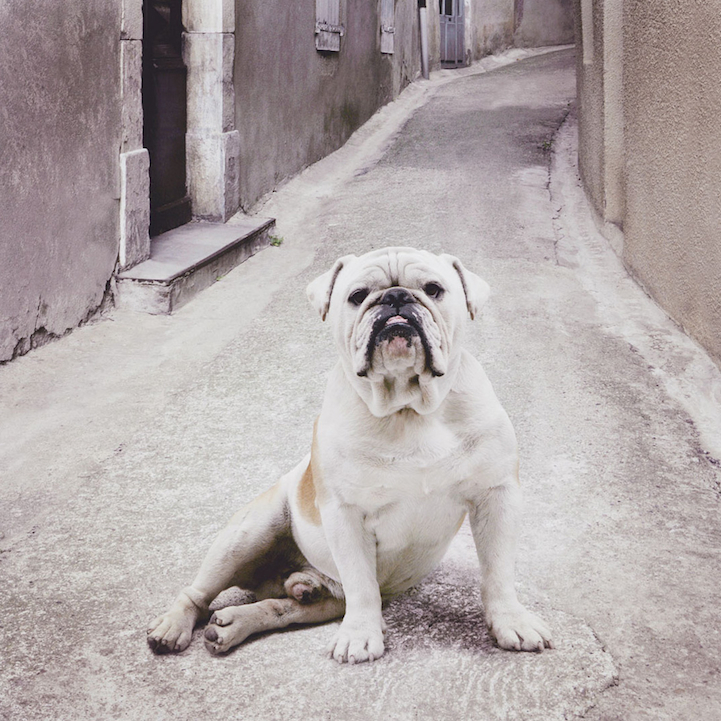 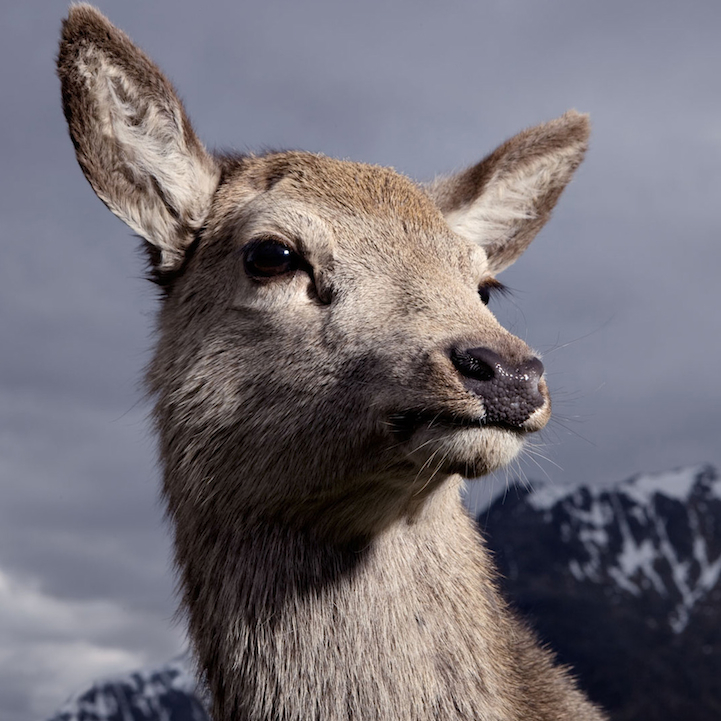 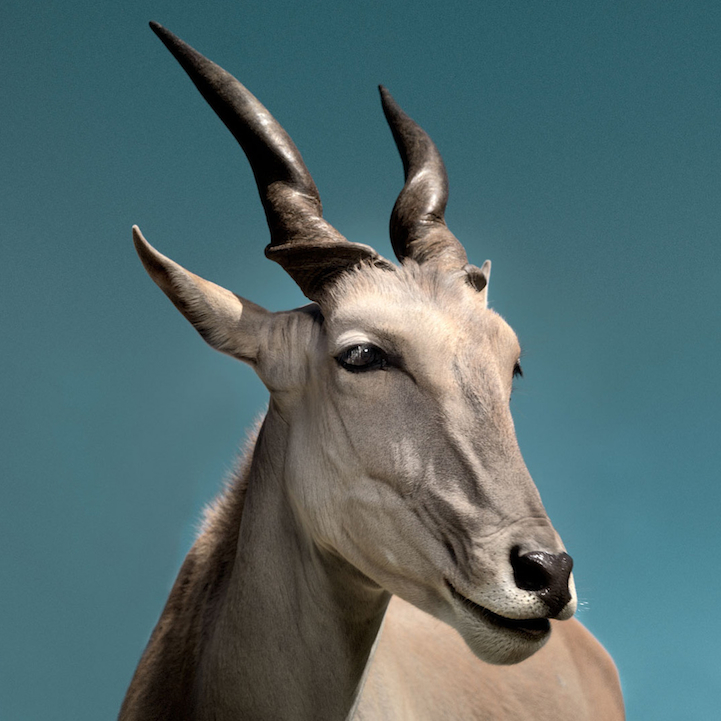 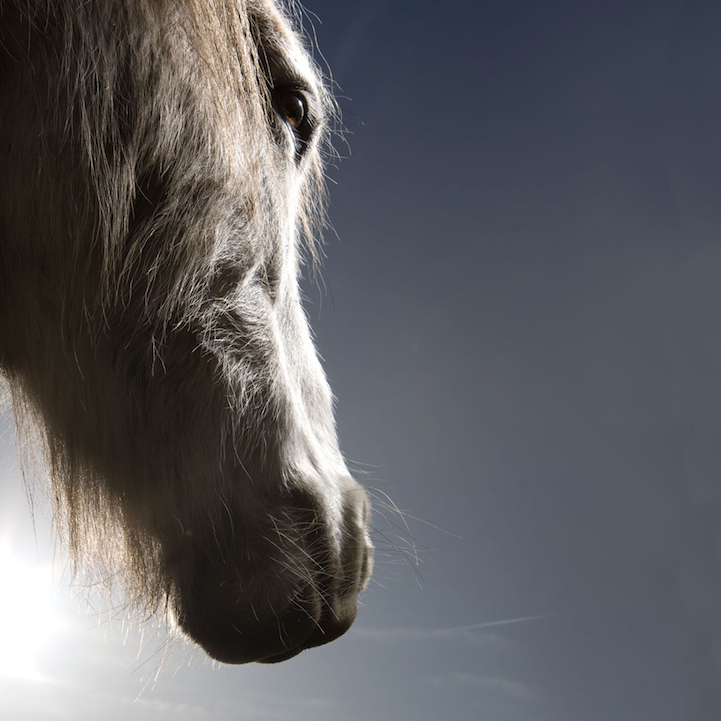 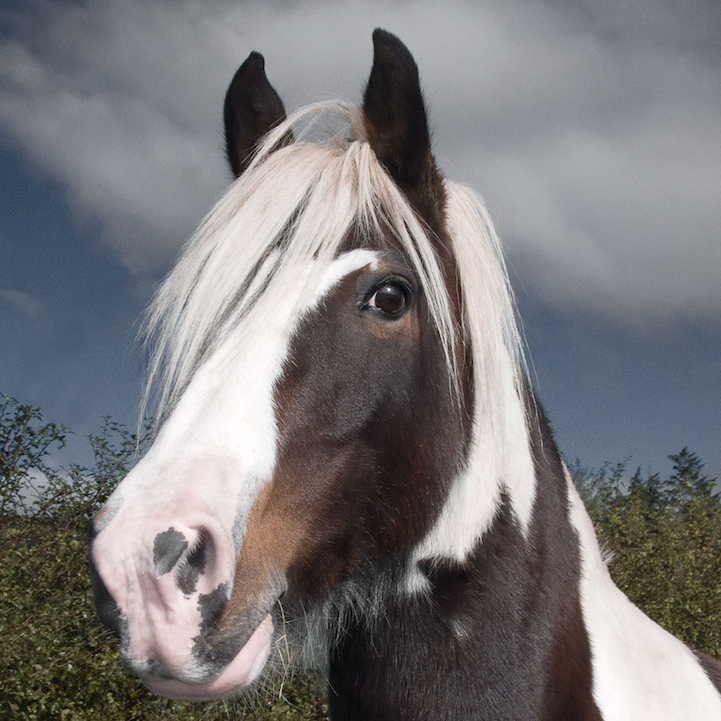 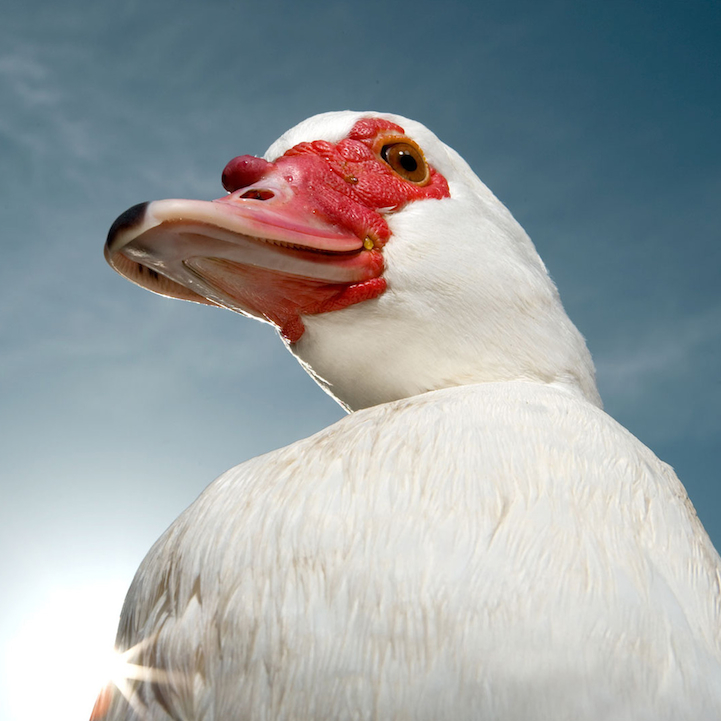 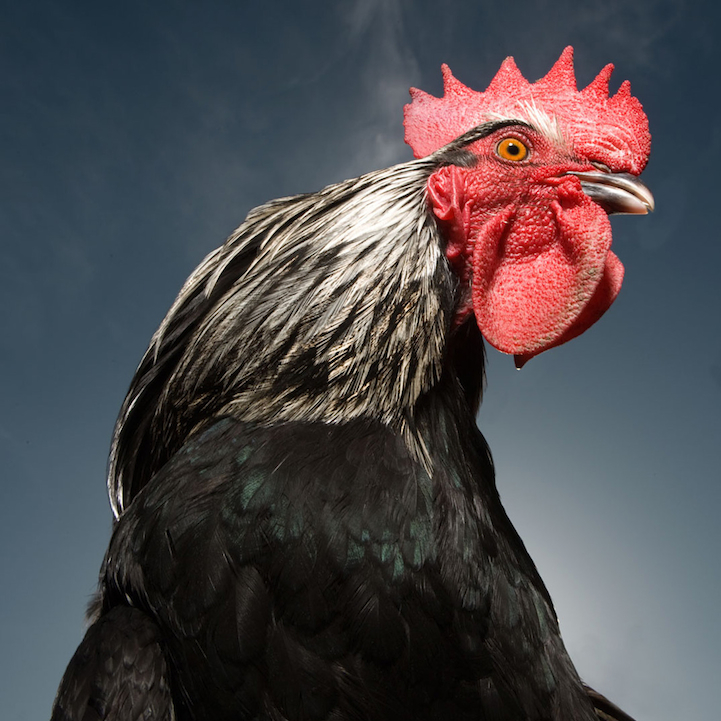 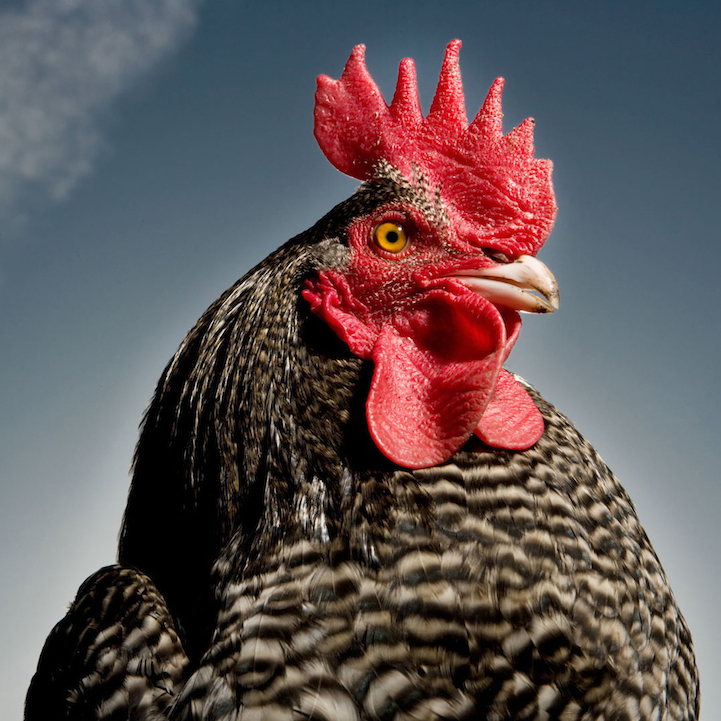 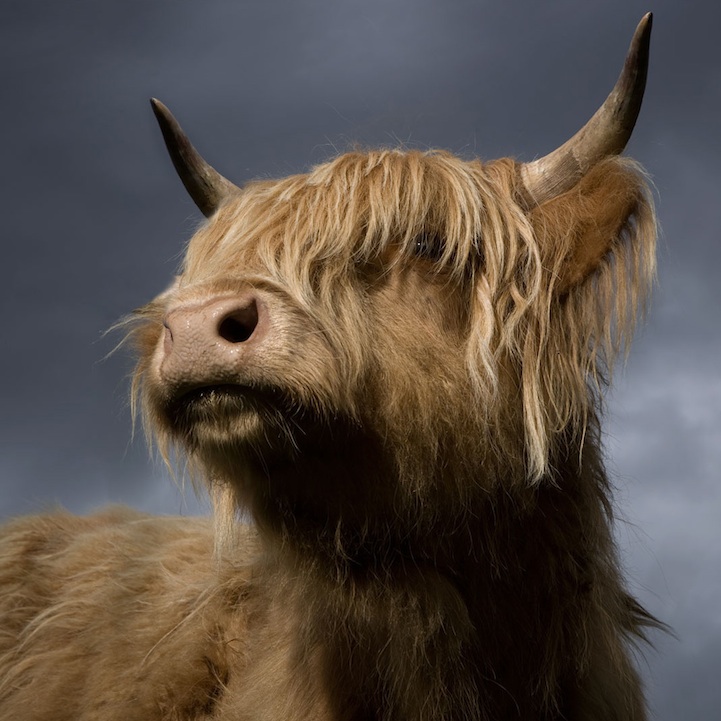 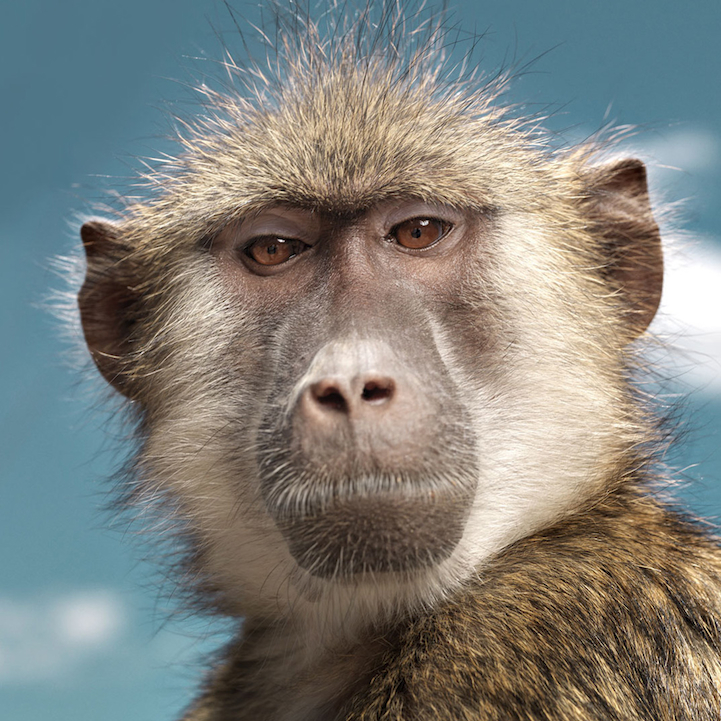 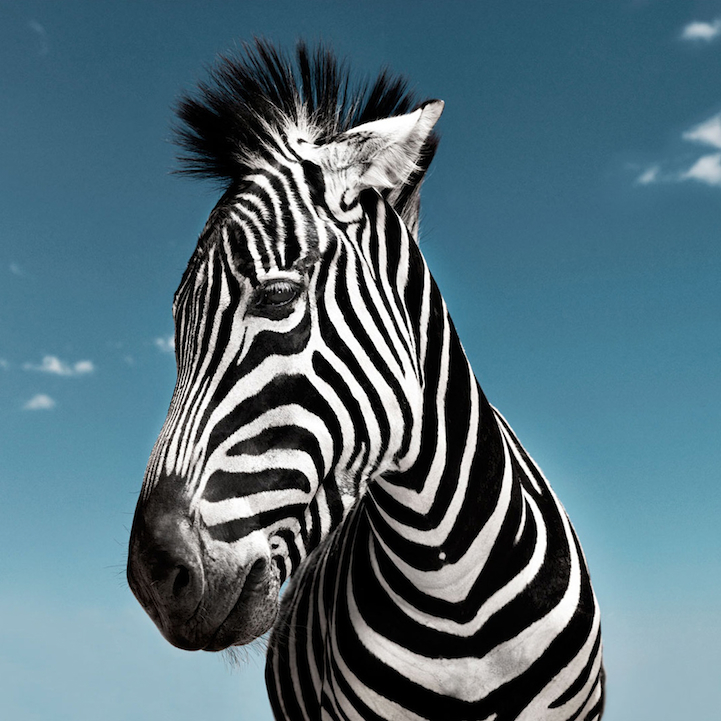