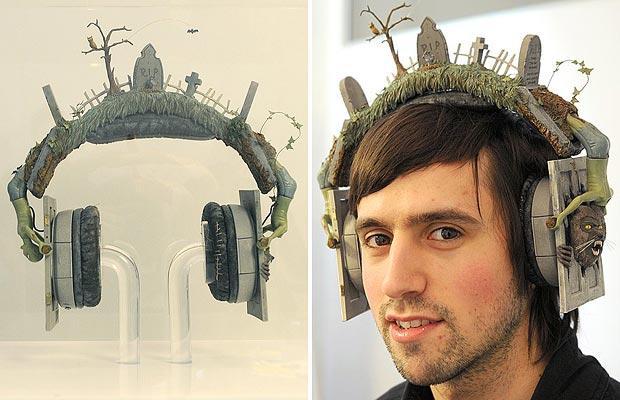 Take a look at these! Last year, Wieden + Kennedy London launched the Nokia Music Almighty Headset Competition which invited people to design a Nokia Bluetooth headset inspired by their favorite song. The winning designs have now been made into fully functioning headsets that will be showcased at flagship stores all around thew world. All the headsets will ultimately be returned back to their creator. Man, I was hoping to sport the Thriller ones! The panel of judges, which included Dick Powell, Eddi Yip, Tej Chauhan and Felix Buxton (Basement Jaxx), sorted through over 7,500 entrants to pick these top five winners. Here they are from concept to creation: 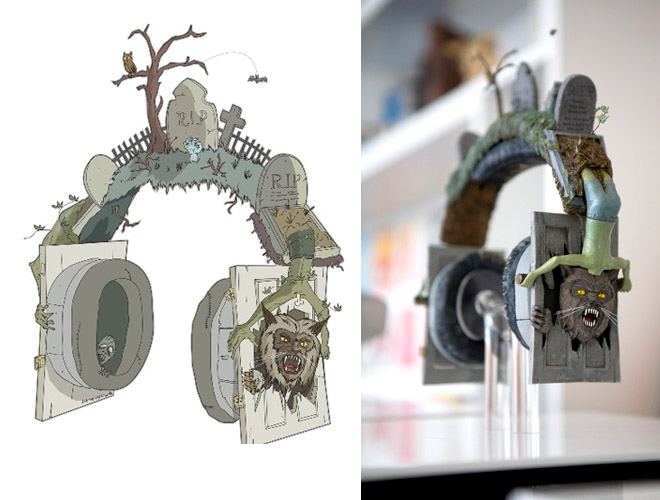 Inspired by Michael Jackson's Thriller – Read more about this one. 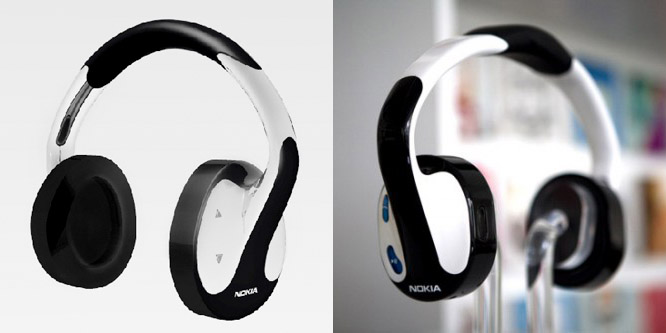 Inspired by Michael Jackson's (Free Willy) Will You Be There 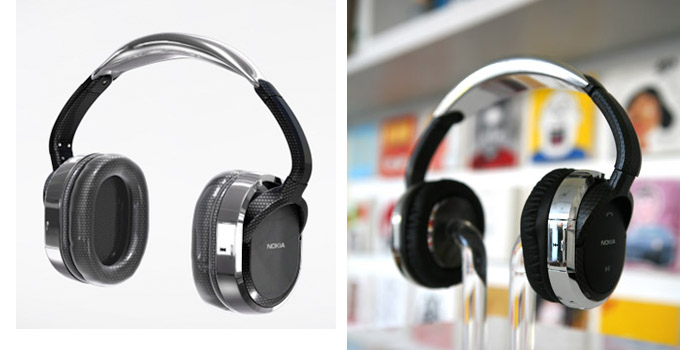 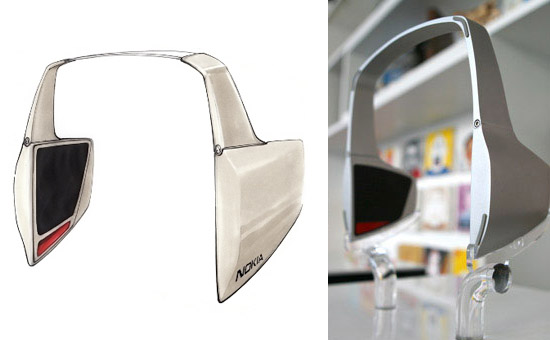 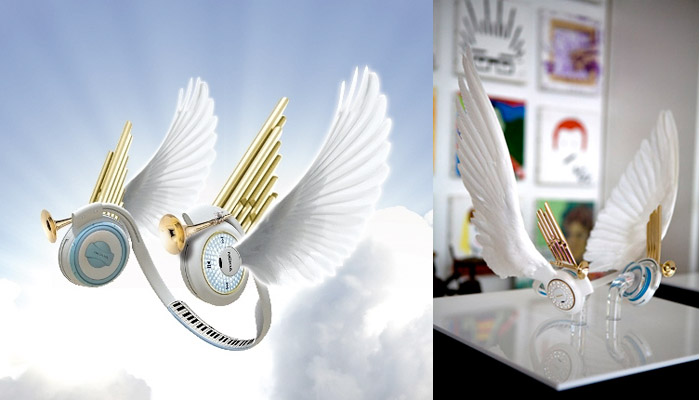 Inspired by R. Kelly's I Believe I Can Fly Other design (that didn't win): 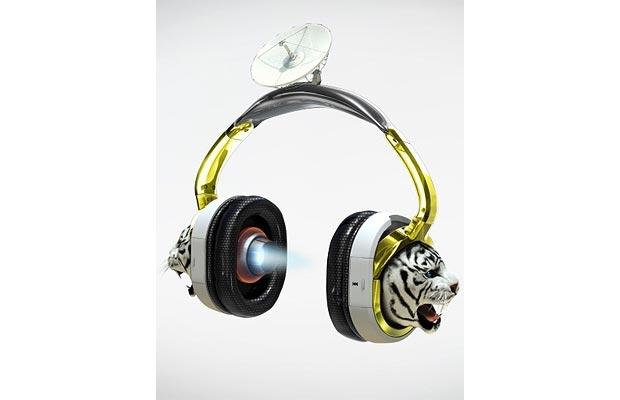 “Roar While Roam”inspired by Timbaland – The Way I Are (feat. Keri Hilson) 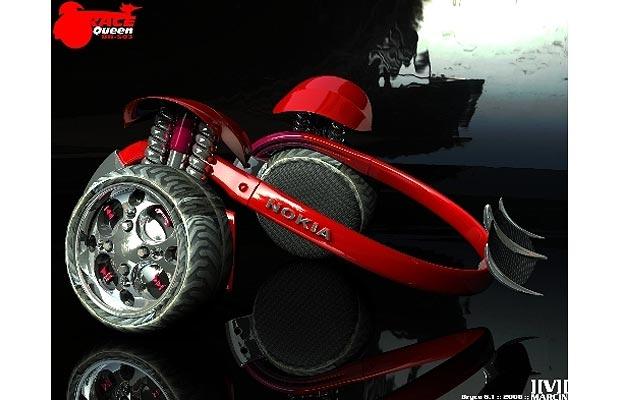 “Race Queen” created by ][V][arcin inspired by Yello – The Race 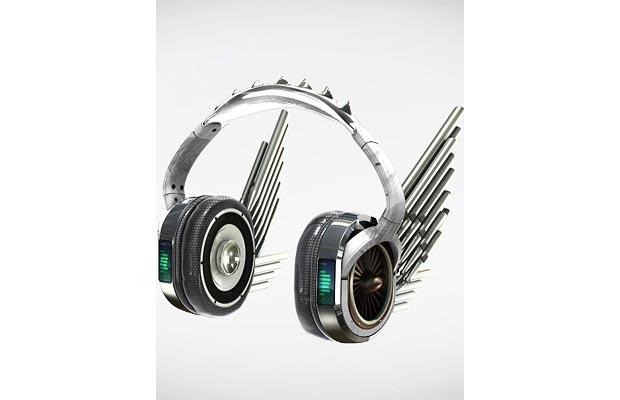 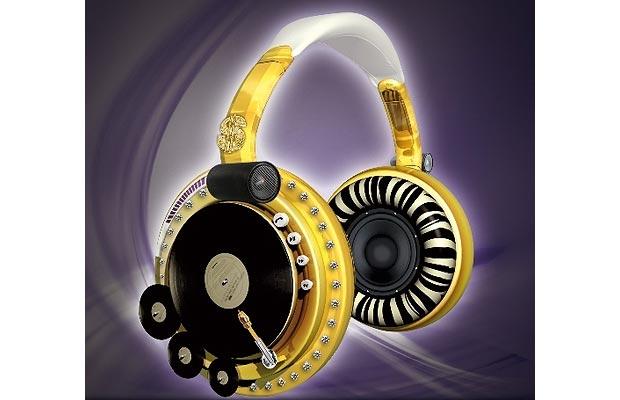 “Money, Gold, Diamonds, and Scratches” was designed by rodshakur in response to Got Money by Lil Wayne 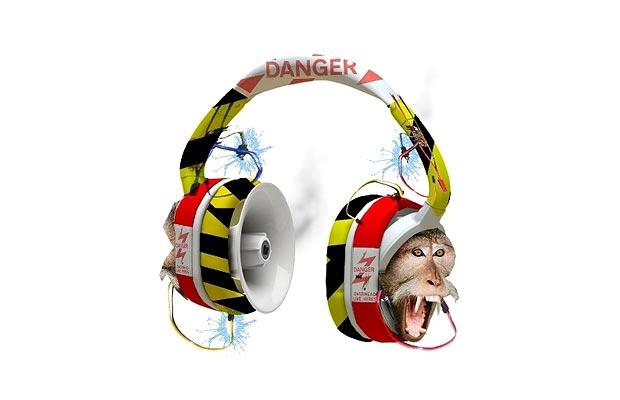 “Mad Monkey”, created by Tommy C, was inspired by Basement Jaxx's Where's Your Head At? Brilliant work! Which one is your favorite?  {Via Telegraph}