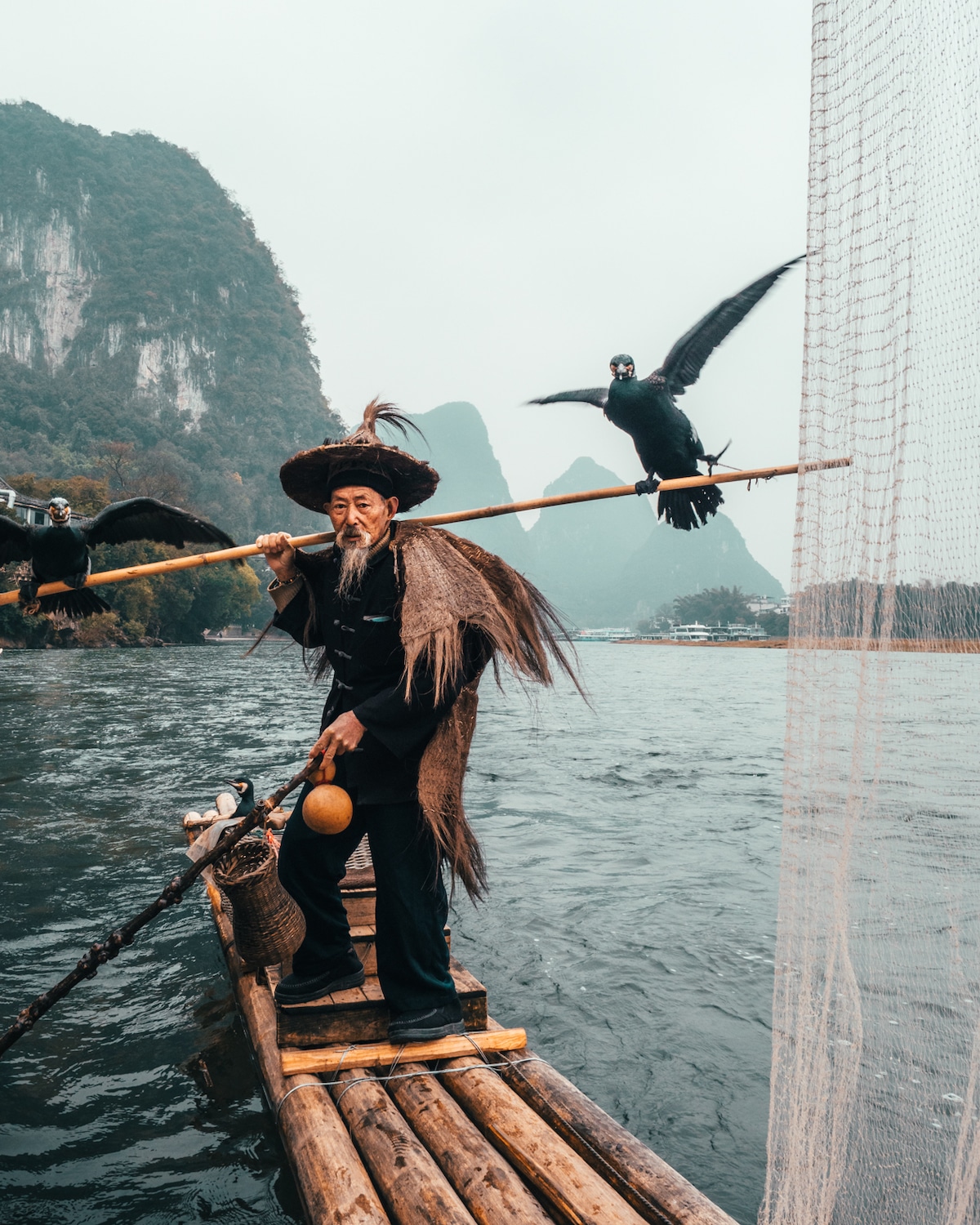 Travel photographer Peter Yan left behind a successful career at Apple to pursue his work as a respected visual storyteller. In a few short years, the Chinese-born Australian photographer has built an impressive following on Instagram, where over 150,000 people follow his inspiring imagery from around the globe. In particular, one image that was taken on a trip to Yangshuo, China has caused the internet to sit up and take notice. In the photograph, a cormorant fisherman stands on his simple wooden raft, ready to work while his two birds are perched next to him.

Cormorant fishing is an ancient tradition with deep roots in China, Japan, and Korea. The technique is typically practiced in rivers, with fisherman training their birds to catch fish in their throat and bring them back to the boat. The method was first described in a 636 CE text about the history of the Sui dynasty in China and, at one time, was a lucrative industry.

Now, cormorant fishing is typically practiced for tourism purposes, which makes Yan's photograph all the more special. Through one viral photograph he's been able to bring awareness back to an important cultural tradition that is slowly fading into obscurity. And at the same time, given Yangshuo's incredible mountainous landscape, he's exposed his followers to a new side of China that they may not otherwise have discovered.

We had the chance to chat with Yan about his transition into full-time photography and the story behind his exceptional photograph of the cormorant fisherman. Read on for My Modern Met's exclusive interview and shop the photos via Yan's Society6 store. 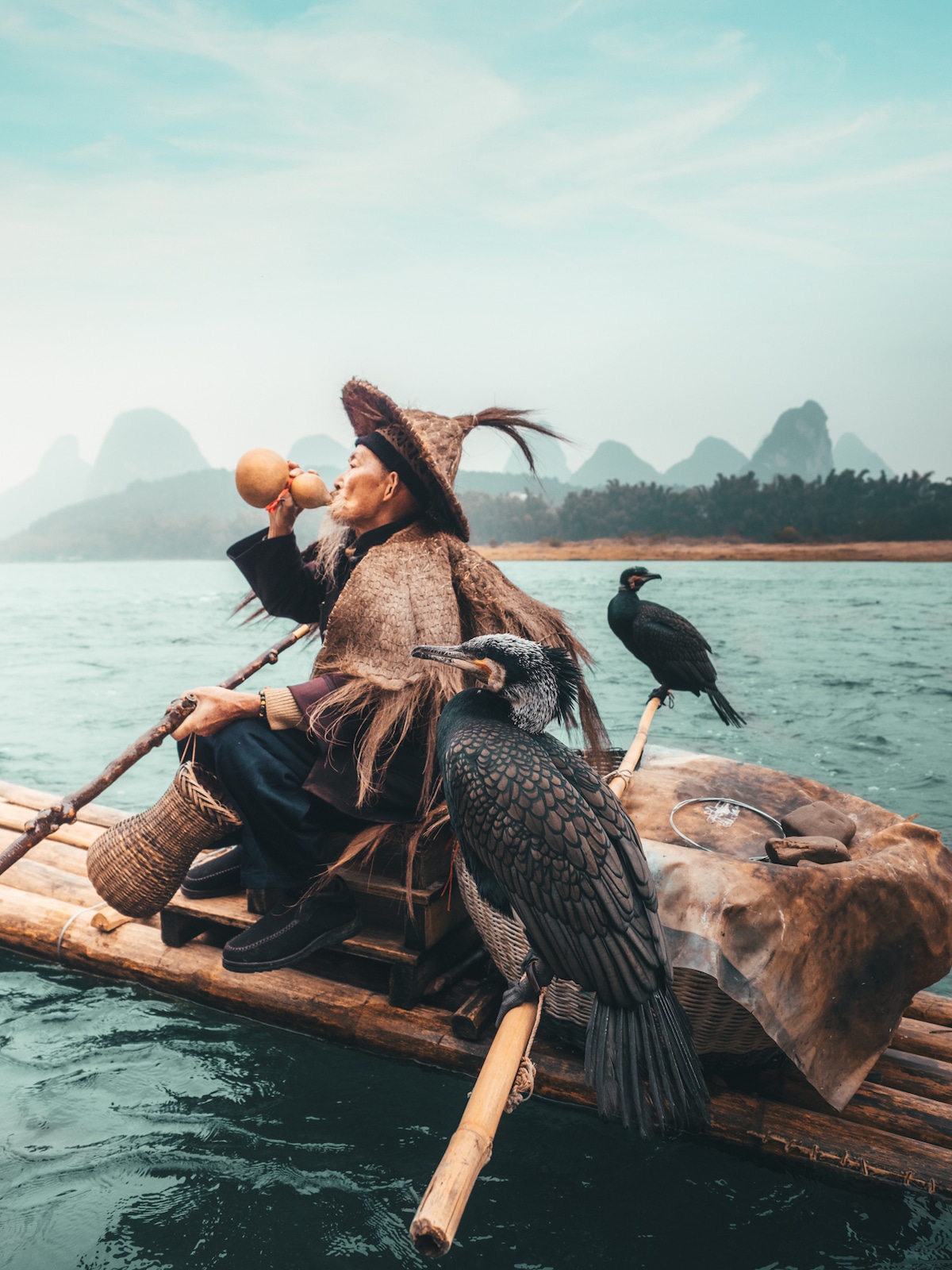 What first pushed you toward pursuing photography?

Most people thought I must have been a photographer for years, but the truth is I only started shooting landscapes as a hobby about three years ago. Before I quit my full-time job last year, I used to go overseas on vacations at least once a year, so I bought an Olympus E-M10 because it's inexpensive and much lighter to travel with. But what got me excited about photography was the introduction of drones.

Once I got my first drone (DJI Phantom 3 Standard), I became obsessed with it as it gives me different perspectives of the world no traditional cameras can provide. I started to post on Instagram consistently, and after a year of pursuing this part-time “hobby,” my Instagram account took off and gained not only a lot of followers but also brands who reached out to me wanting to collaborate.

I loved my full-time job, but as my photography “work” became more serious, I had to make a difficult decision to focus on one thing, and I chose travel photography full-time. My biggest fear at that moment was regret. I didn't want to wait till 55 and then regret not trying it sooner. I've always wanted to have the freedom to be able to travel whenever I want, without worrying about returning to work.

What is it in particular about travel photography that you find so stimulating?

I get to travel around the world, and experience different cultures and eat a variety of food. Most importantly, I get to create beautiful visual content and document life moments through my lens and then to share with the world on social media. 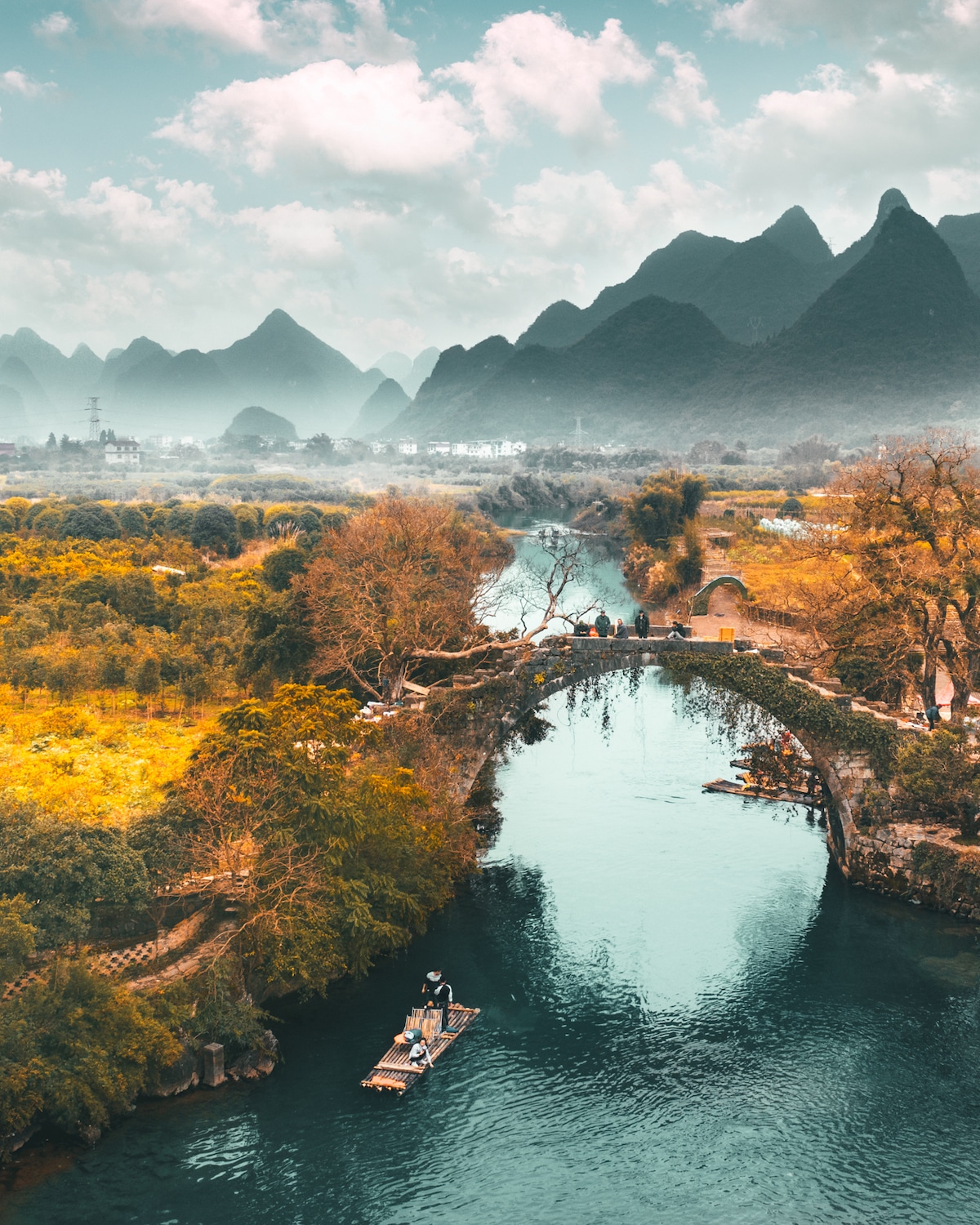 Can you share a bit about your time in Yangshuo? What were your favorite parts of the trip?

Although I was born and raised in China, I never had the opportunity to travel in this massive country and take photos. I saw a lot of incredible images from Yangshuo on Instagram, and I never knew such paradise existed in China. So I decided to make a solo trip to Yangshuo before visiting my family for Chinese New Year.

The weather wasn't too great, but I had a fantastic time exploring the old streets, riding a bike in the countryside and learning about the rich history of this region.

I loved the famous local delicacy—beer fish. It might sound wrong, but it's actually very delicious, I ordered this dish literally every night for dinner. 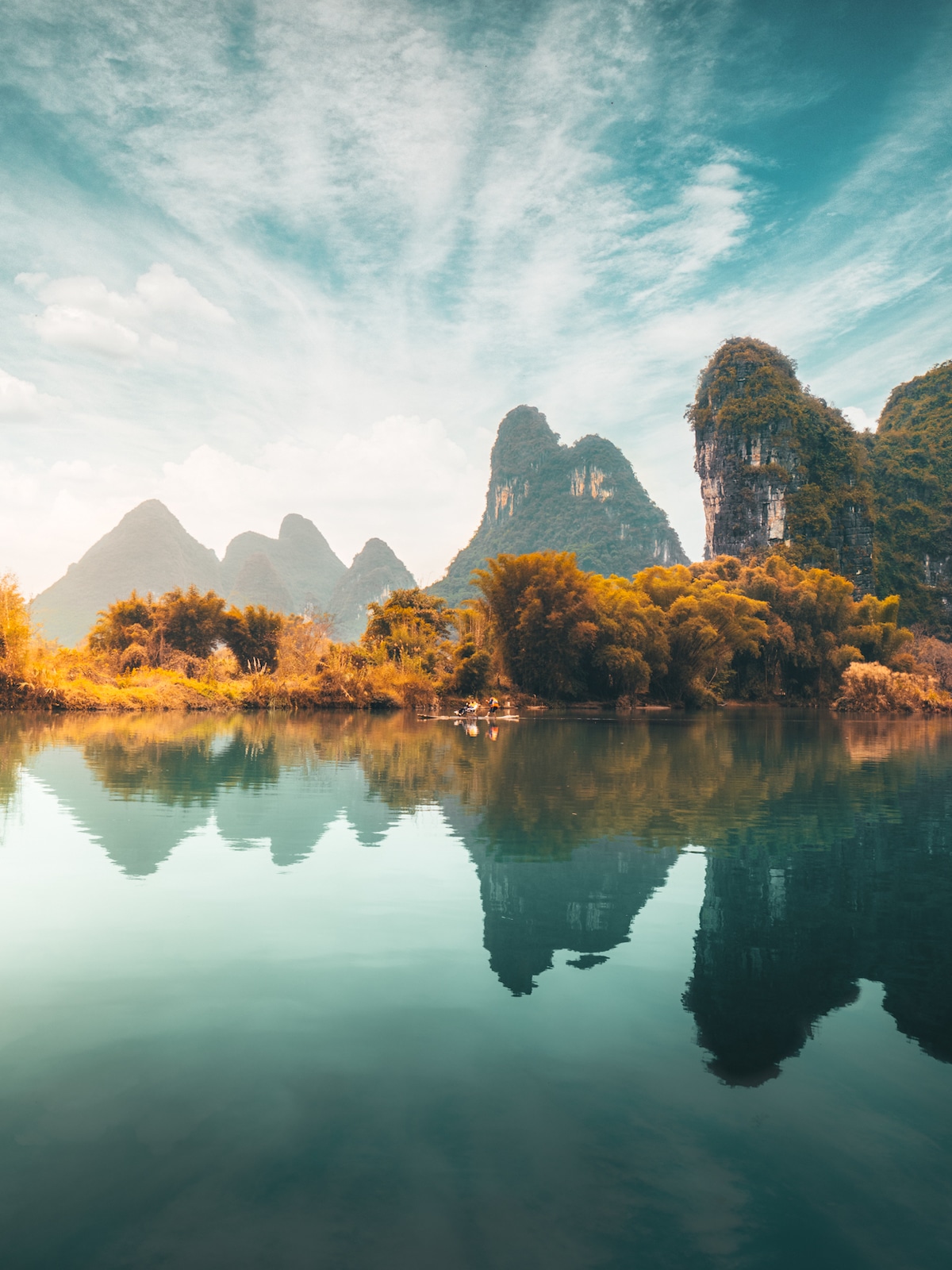 What makes China an exciting place for a travel photographer to work in?

First of all, China is MASSIVE! As far as natural wonders go, China has some of the most diverse and spectacular landscapes in the world. Many of which are still not being discovered by the rest of the world.

With a history of over 3,000 years, China boasts the world's richest breadth of culture. You can experience many different ethnic customs within just one country, which is very unique.

Although China is massive in land size, traveling in China is easier than ever with its extensive grid of high-speed train networks. They cover pretty much the entire population. 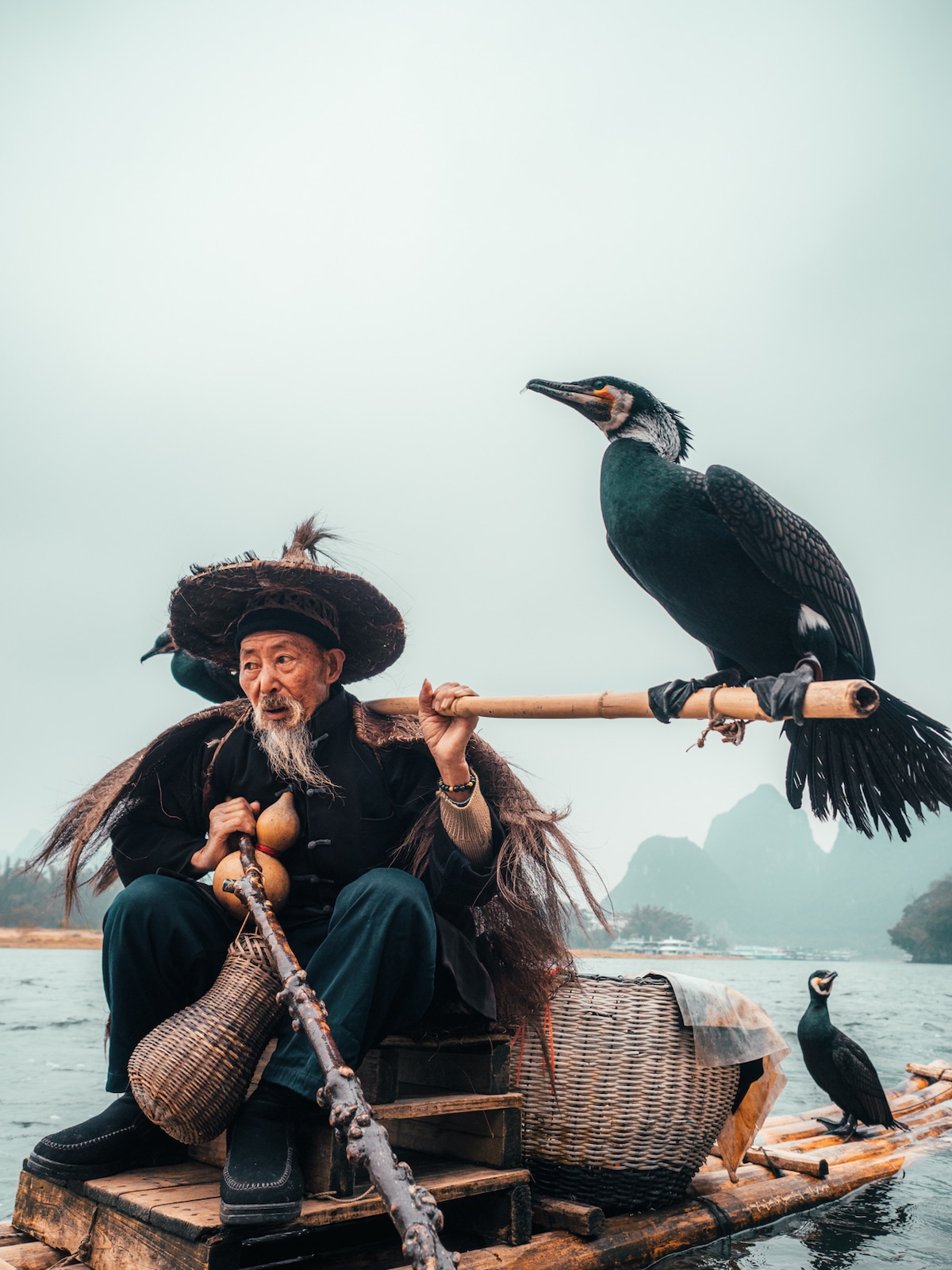 What's the story behind your photo of the fisherman Lao Huang and his cormorant?

Cormorant fishing is a traditional fishing method in which fishermen use trained cormorants to fish in rivers, but sadly the thirteen-hundred-year-old method now only survives as a tourist attraction in modern days.

Usually, in Yangshuo, you will find some of these fishermen along the Li River. Fortunately for me, the Li River is just across the road from my hotel, so I walked over one morning to check it out. Once I got there, I saw this fisherman was just setting up his “workstation.” I greeted him and asked him if I could take a few photos, and he said yes.

Through our conversation, I learned a little more about him. His last name is Huang, and he is 86 years old. The locals call him Lao Huang (meaning old Huang in Chinese). He told me he's been a fisherman ever since he was a kid, and both he and his brother learned to train cormorant from his father. Nowadays, this is just a hobby, and apparently, he makes a good living from donations, as well as breeding the birds. 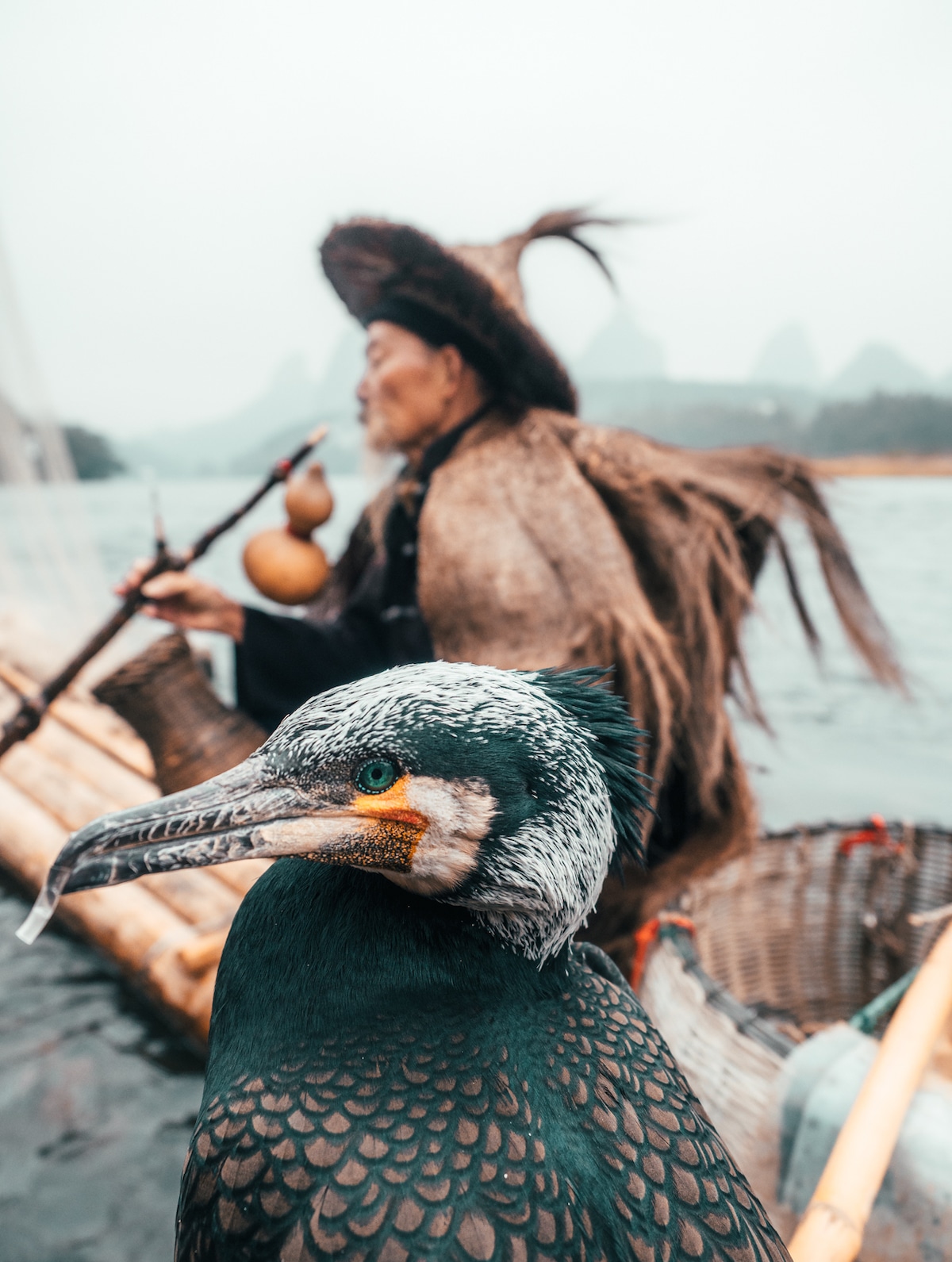 Why is it important for you, as a photographer, to document these traditions?

It takes one viral photo on social media to create the most awareness, which is far more effective than any traditional media outlets because if people find something rare and mildly amusing, they will want to share with their friends too. The more photographers document these traditions and share them on the internet, the better! 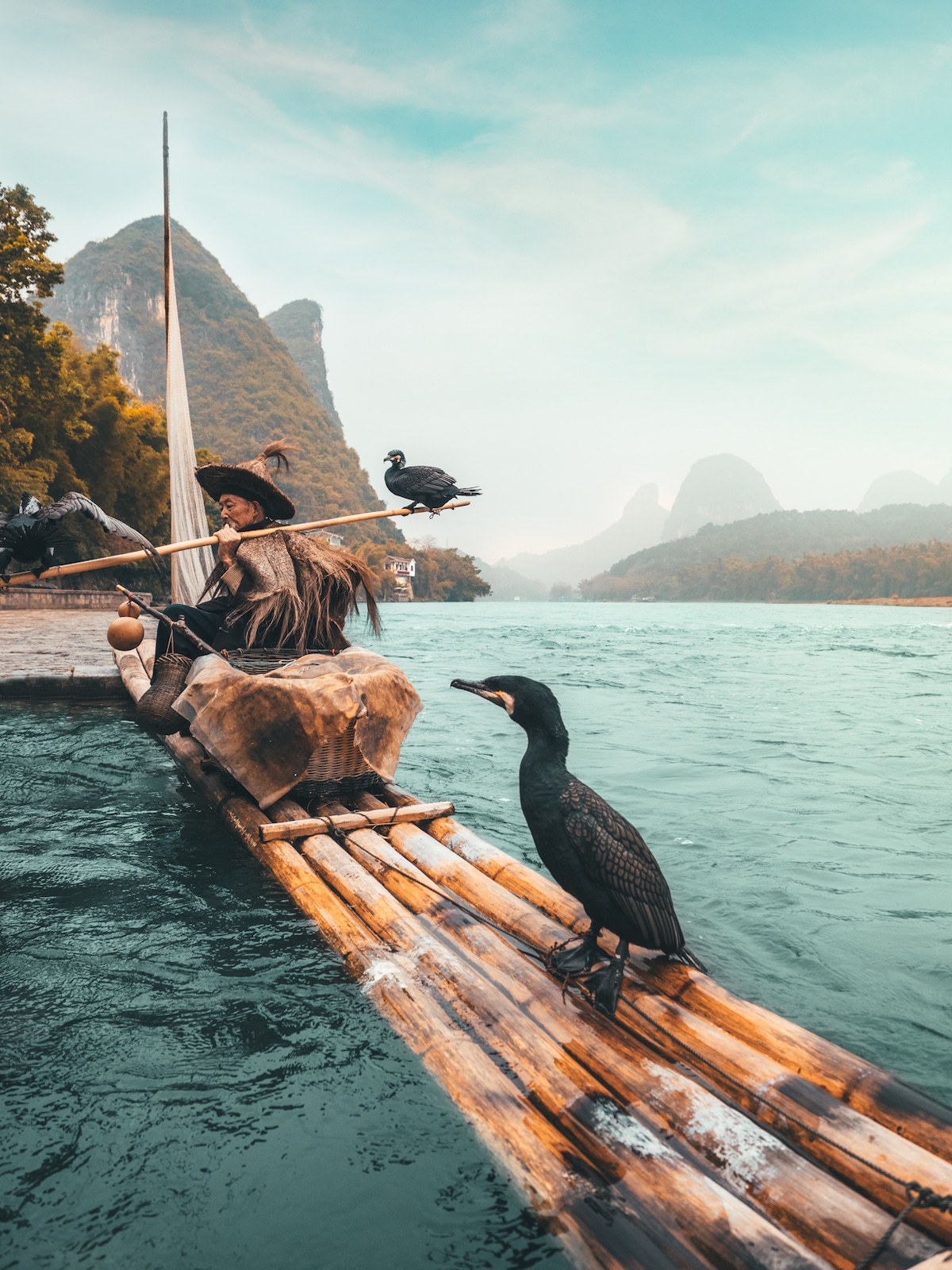 I know you've just come back from another trip to China. Can you share more about what you were working on?

I actually just came back from Macao. I was invited by tourism Macao to capture the vibrant city, and to experience their culture and food.

There are still so many hidden gems in China I think it will take me years to explore, but I can't wait to go back! 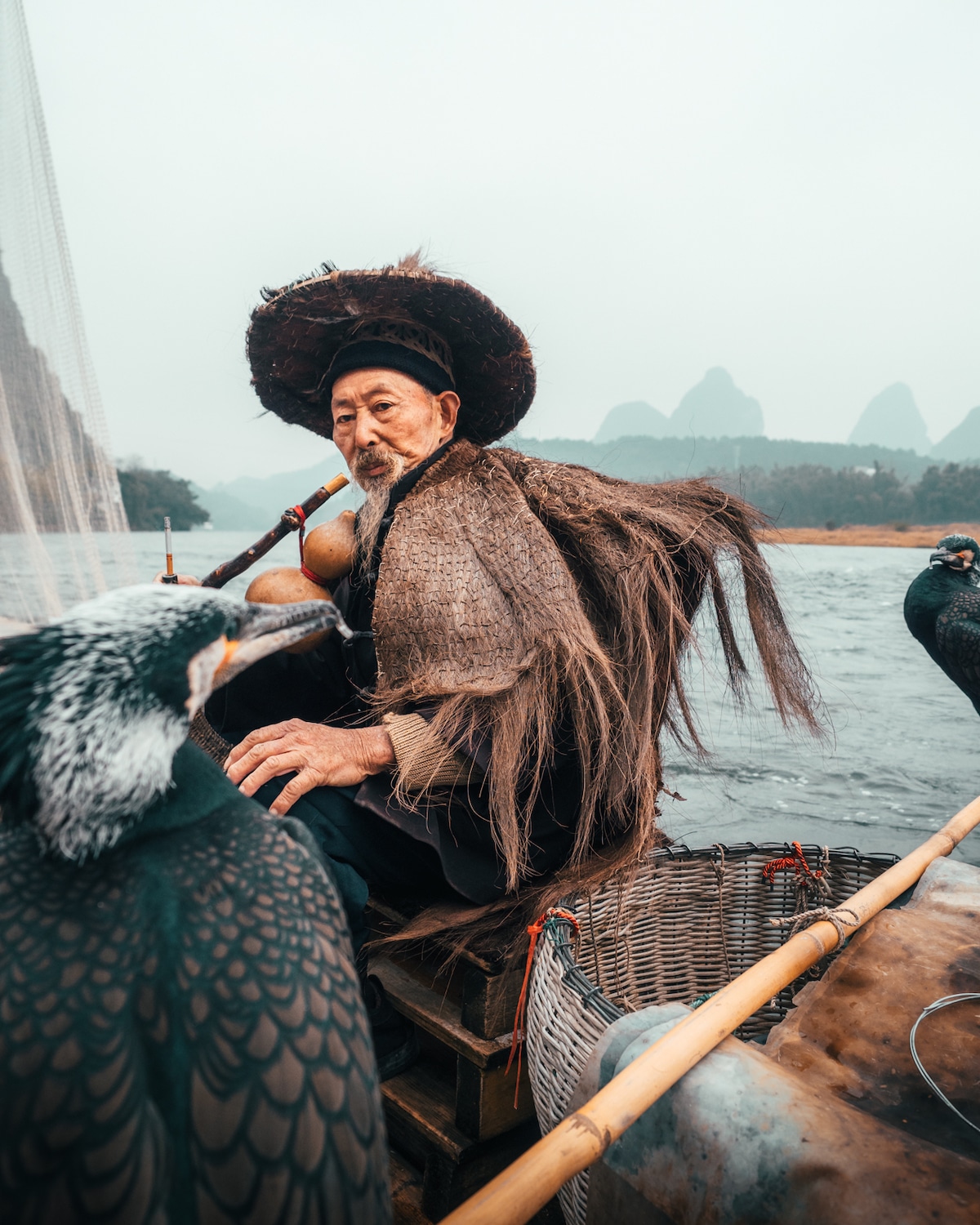 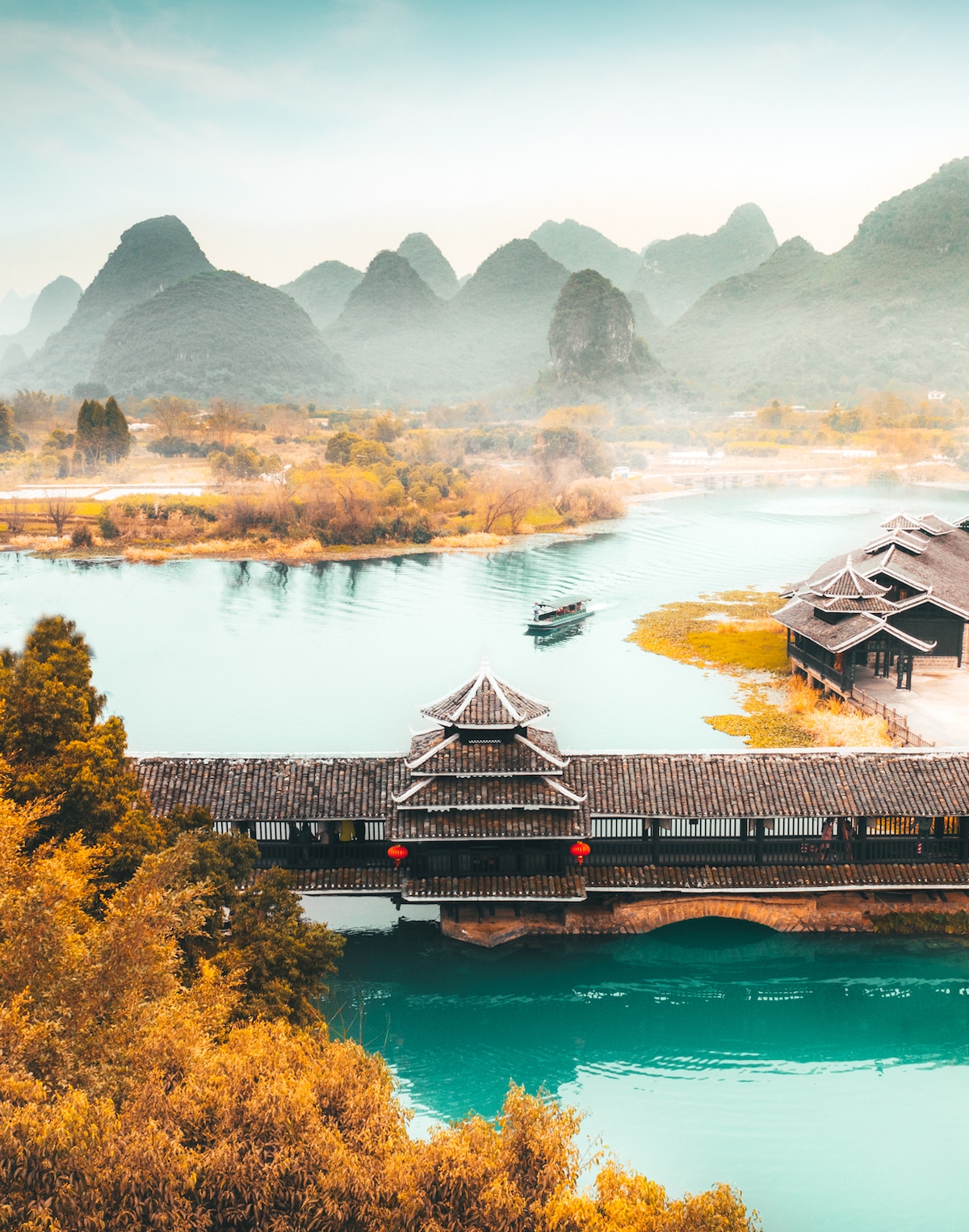 Stunned by these photos of China? Share
Like My Modern Met on Facebook
Get Our Weekly Newsletter
Become a
My Modern Met Member
As a member, you'll join us in our effort to support the arts.
Become a Member
Explore member benefits