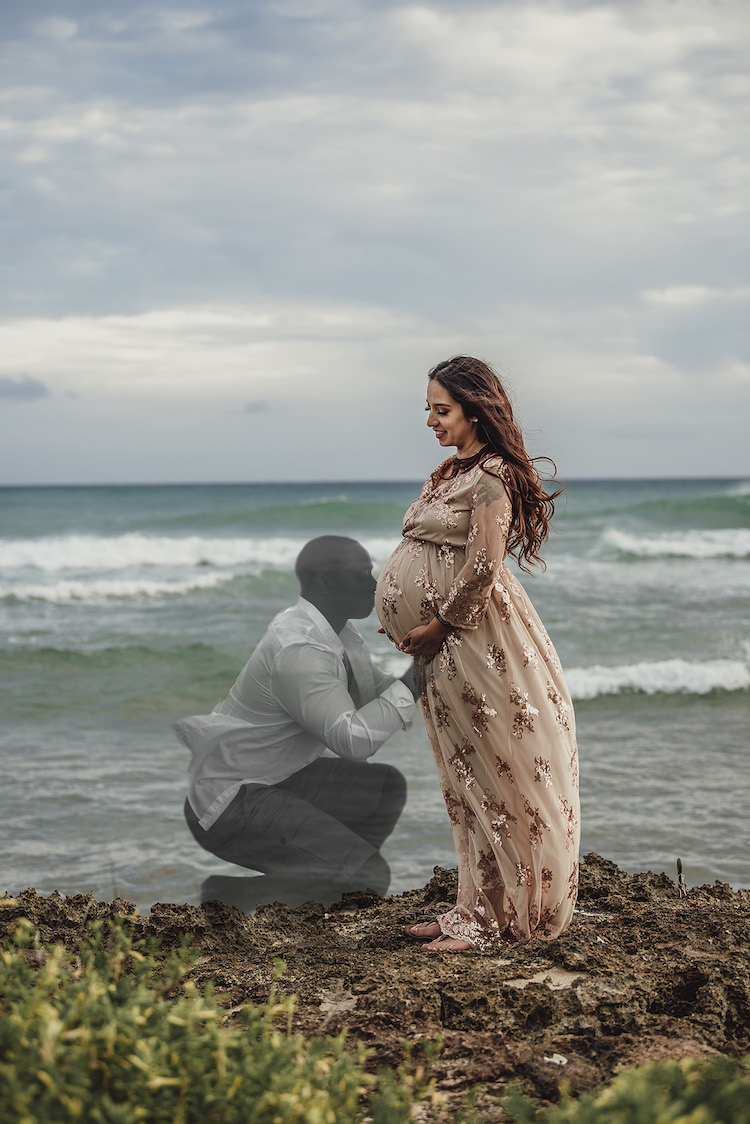 Pregnancy is a time of joy and excitement for most couples. But for Oahu, Hawaii-based military wife Stephanie Maynetto-Jackson, her second pregnancy was met with terrible tragedy. On December 14, 2017, during her second trimester, Stephanie lost her husband, Stuart Jackson, in a fatal motorcycle accident.

At the time, Stephanie was just 28 years old and became the sole carer of her almost 2-year-old son, Dominic, and her 6-year-old stepson, Maliq. “Our world came to a screeching halt,” she writes on her blog. “This was not in our plans, this was supposed to be a normal Thursday just like every other Thursday night.” However, the resilient mother knew she had to be strong for her family.

After Stuart’s passing, Stephanie decided to commemorate her husband with a unique family photoshoot. She asked photographer Phoenix Sipin from KM Ivelisse Photography to take the images, and digitally incorporate Stuart into the scenes. Sipin recalled, “We have all seen images of loved ones who have passed away in photos. They are usually just a shadow figure with no features, but I wanted to go the extra mile for her and do it a little differently.”

During the photoshoot, emotions were understandably running high. Sipin remembers, “It was raining all over the island except at our location…We kept saying Stuart was there helping keep the rain away and luckily all we had were gray clouds.” As Stephanie and her son posed next to the ocean, she was asked to visualize Stuart there beside her to get the perfect shots. She reveals, “I was overwhelmed while we were shooting because as I held onto my growing belly, I knew that [Stuart] wouldn't be there to watch our children grow older.” Sipin recalls Stephanie’s tremendous strength throughout the entire day, saying, “I am so proud of her and know that her boys are in amazing care.”

After the photoshoot, Sipin immediately started editing the photos. She admits, “Adding her late husband, Stuart, into the images was one of the hardest things I had to do in my life so far. I cried through all of them.” The resulting series pays homage to Stuarts legacy, capturing him as a ghost-like figure next to his family. Stephanie tells My Modern Met, “I want the boys to remember and honor their father for the amazing man he was. I love telling the world who he was to us, our family, our friends, and to our fellow brothers and sisters in arms.”

Stephanie gave birth to her son in May 2018 and named him Stuart II “SJ” Jackson, in honor of his father. 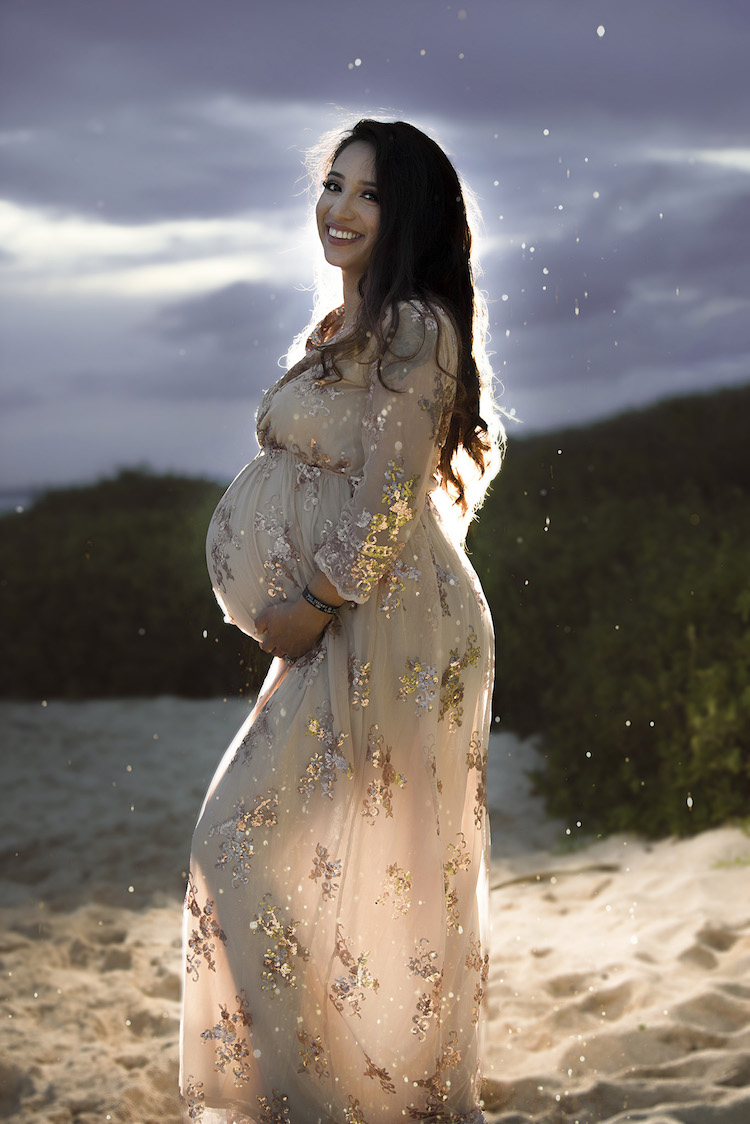 Already a mother and pregnant with a second child at the time, the now-widow knew she had to be strong for her family. 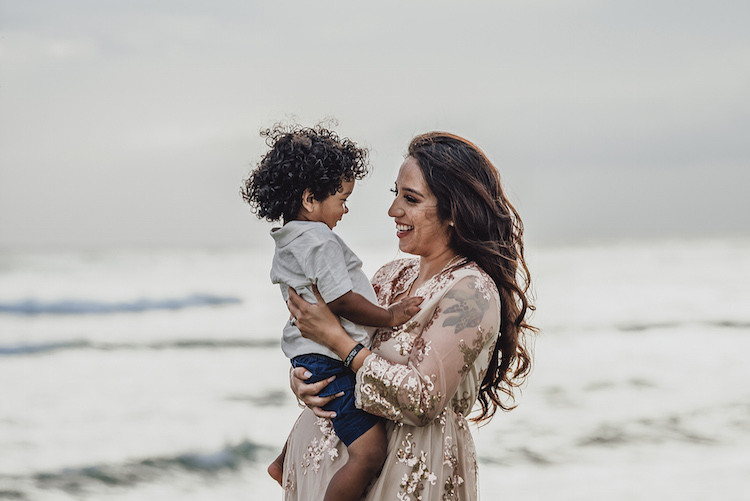 Stephanie decided to commemorate her husband with a unique family photoshoot. 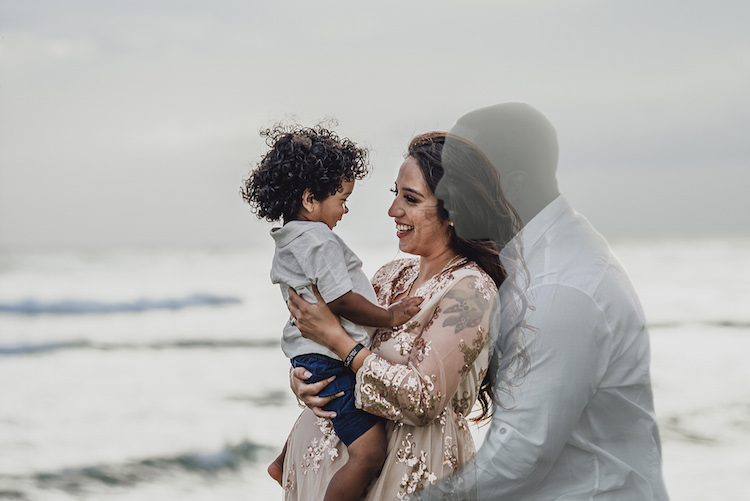 She asked photographer Phoenix Sipin to digitally incorporate Stuart into the family portraits as a ghost-like figure. 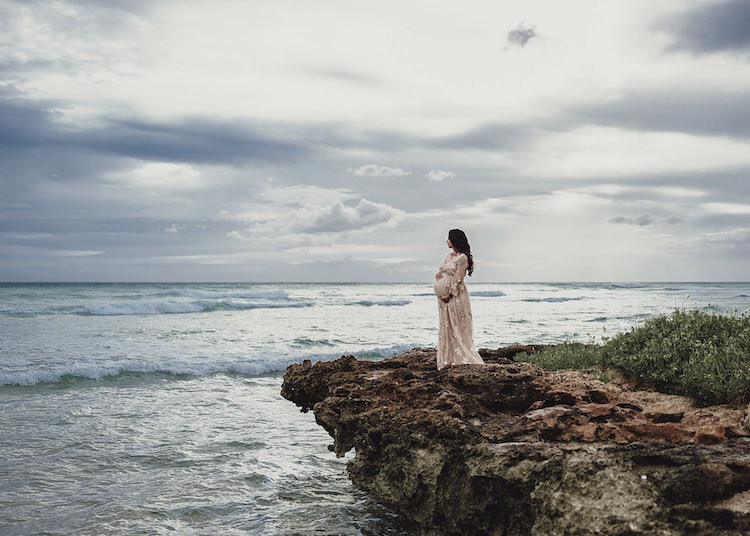 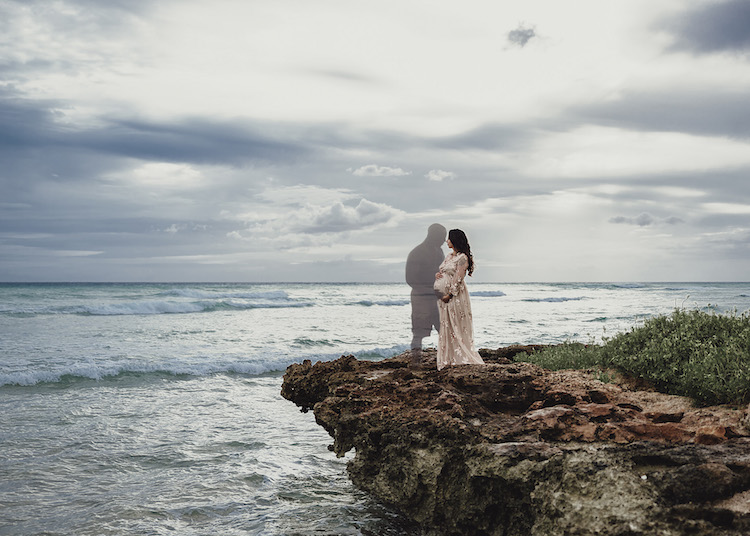 The emotional images allow Stuart’s family to remember him as the loving father and husband he was. 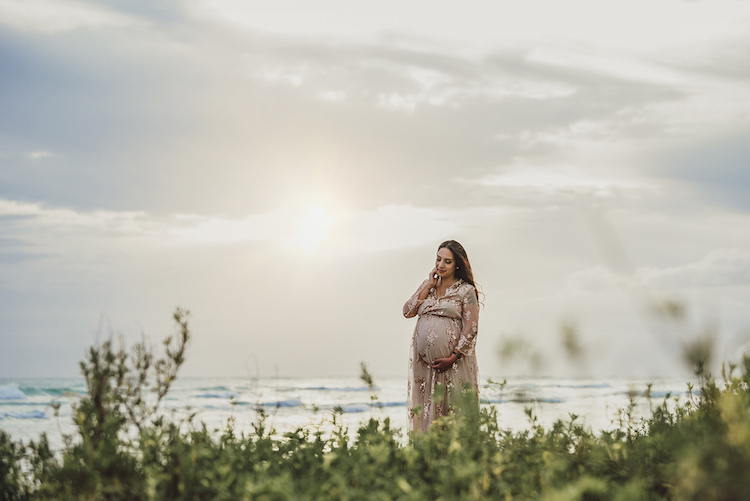 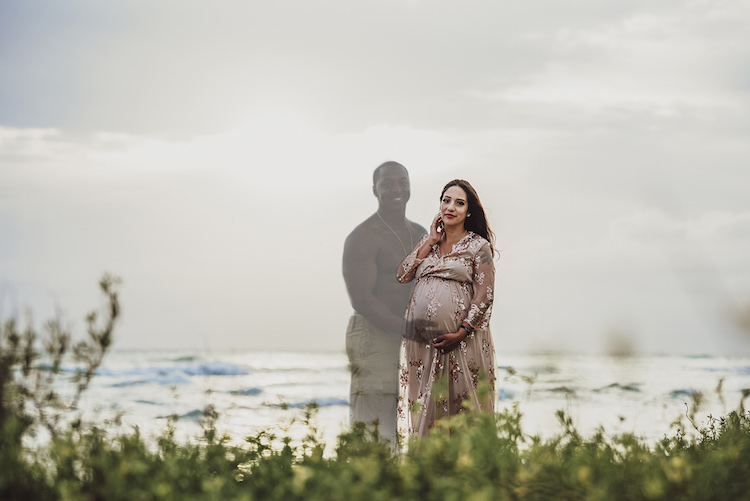 My Modern Met granted permission to use photos by Phoenix Sipin-KM Ivelisse Photography.