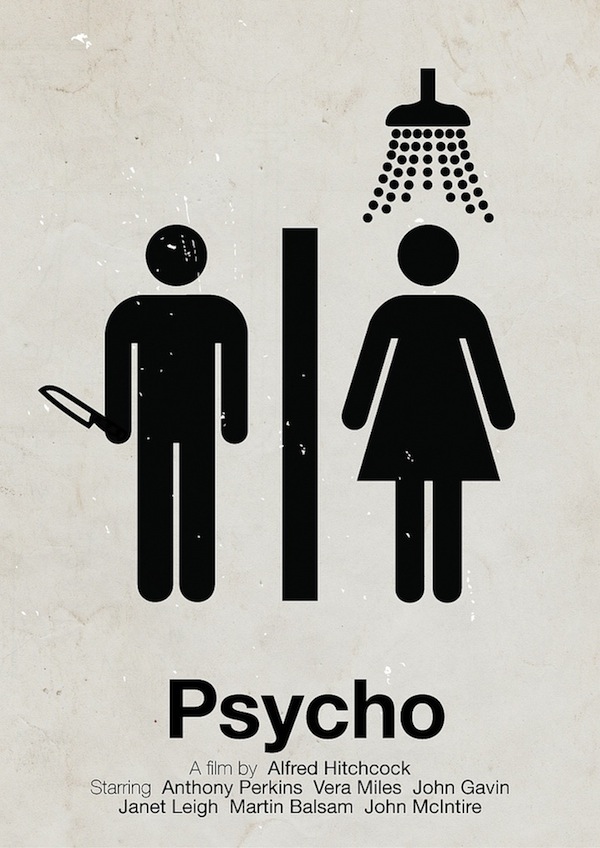 Viktor Hertz combines two of his greatest hobbies, graphic design and film, into a clever series starring pictograms! Often seen on signs or instruction manuals, pictograms serve as our universal language, a way for all of us to quickly figure out where we're going or what we're (not) allowed to do. To him, this set became Hertz's “form of expression,” a way to stretch his creativity and imagination.

“I've always been fascinated and a bit obsessed by pictograms, with the way they are as simple as possible,” he tells us. “A classmate called me a ‘pictophile' the other day. I can only agree. I made a few Kubrick posters some time ago, using pictograms, so that's where it all started. Now I wanted to be consistent, and do a series of posters using the same grid and style, making them work together as a whole.

“I try to bring a twist to it, and not get too simple. I want to be unpredictable and entertaining, and make something that communicates the film instantly, yet in an original way.”

Pictogram Movie Posters is an ongoing project. Here are 12 that we found the most amusing. 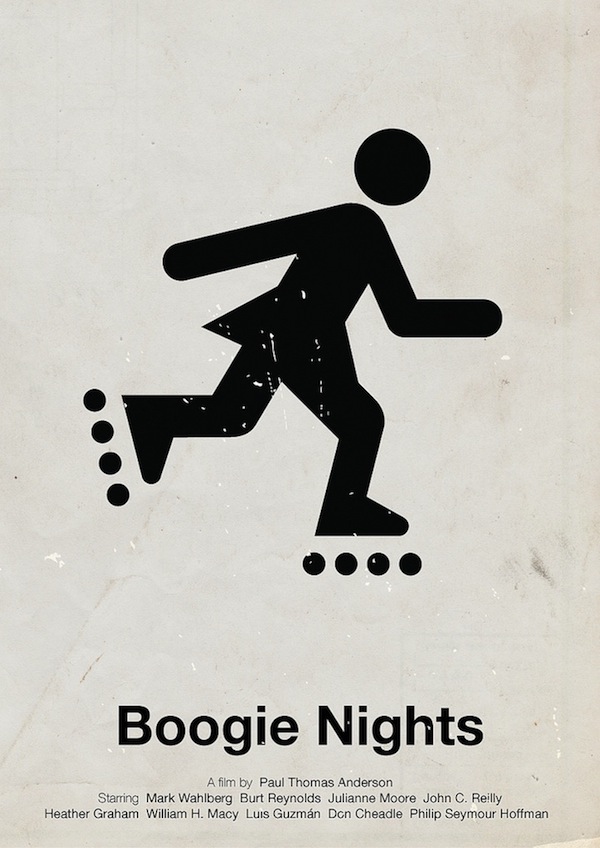 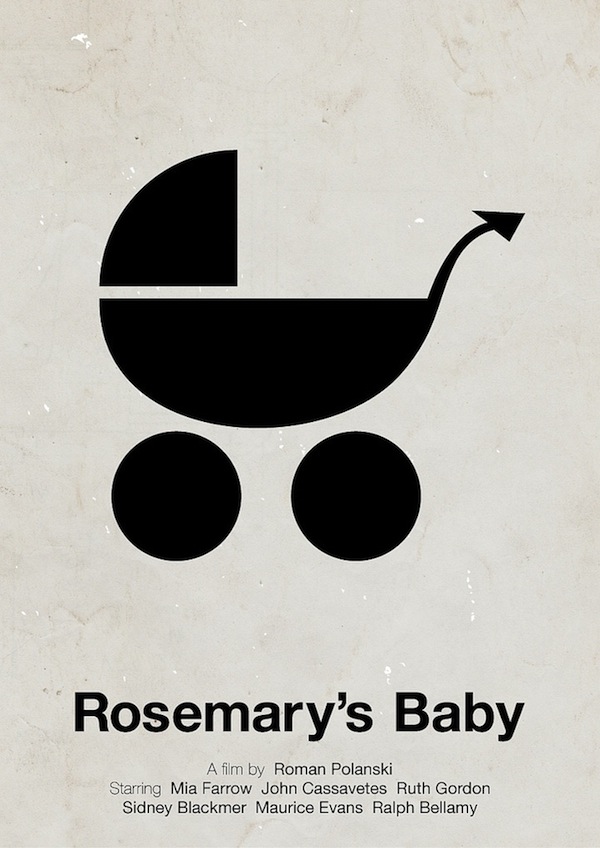 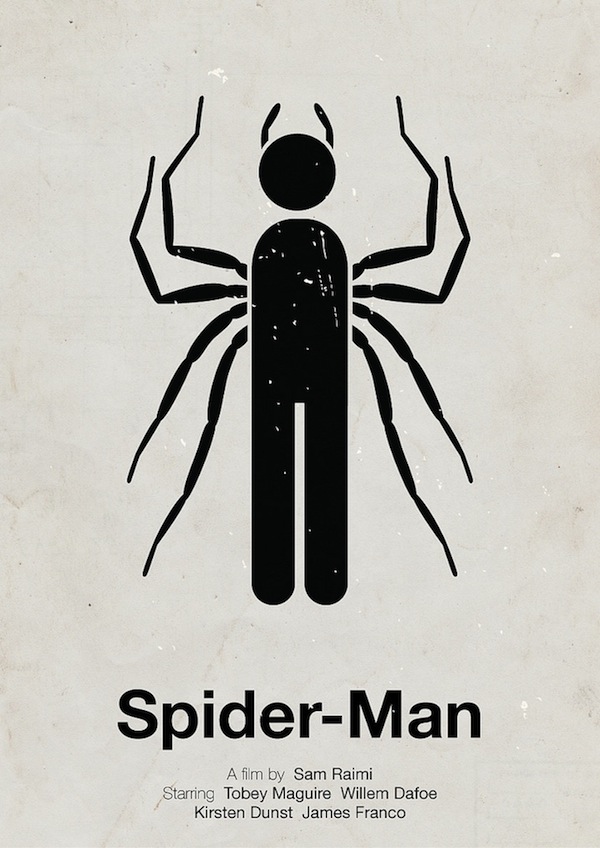 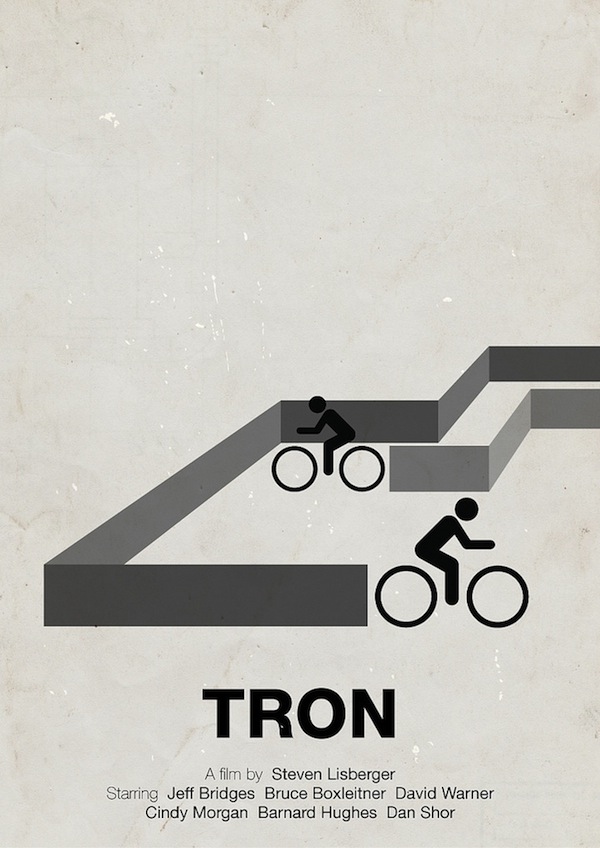 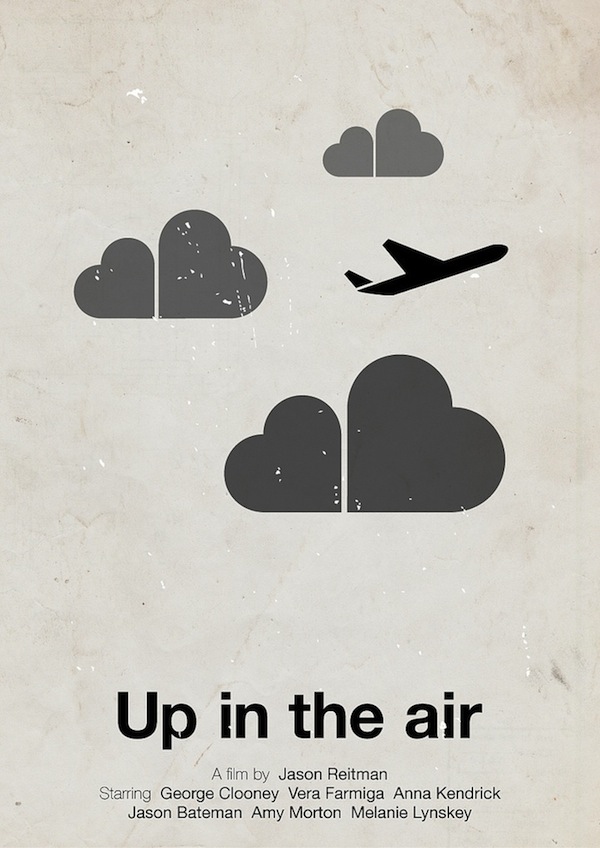 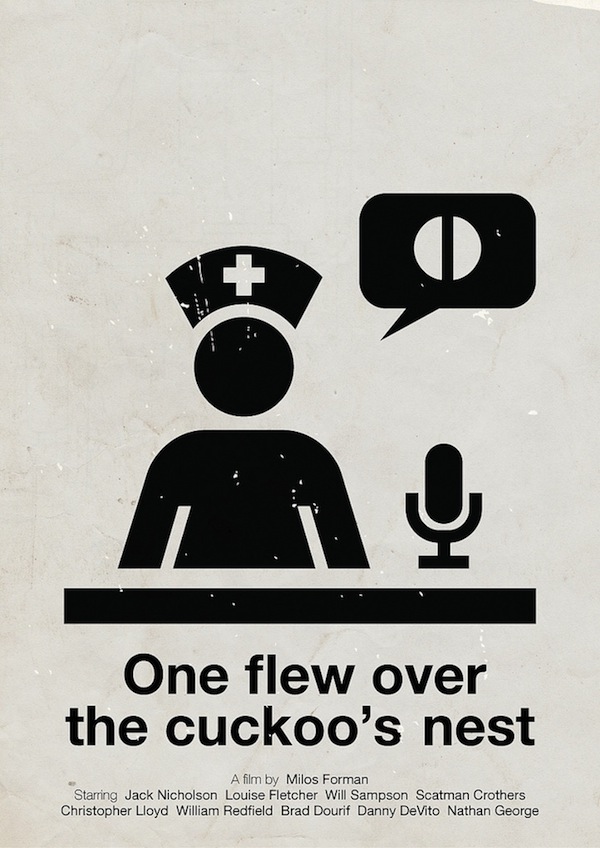 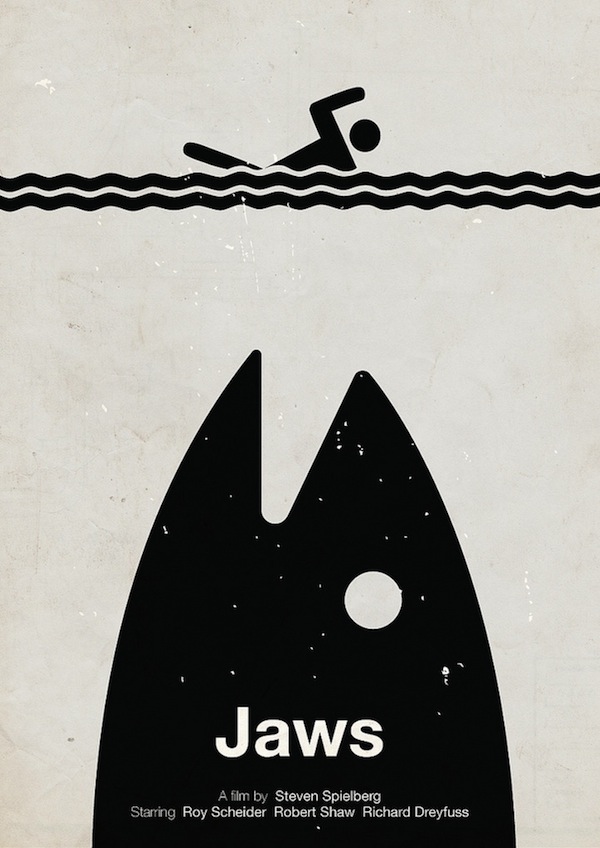 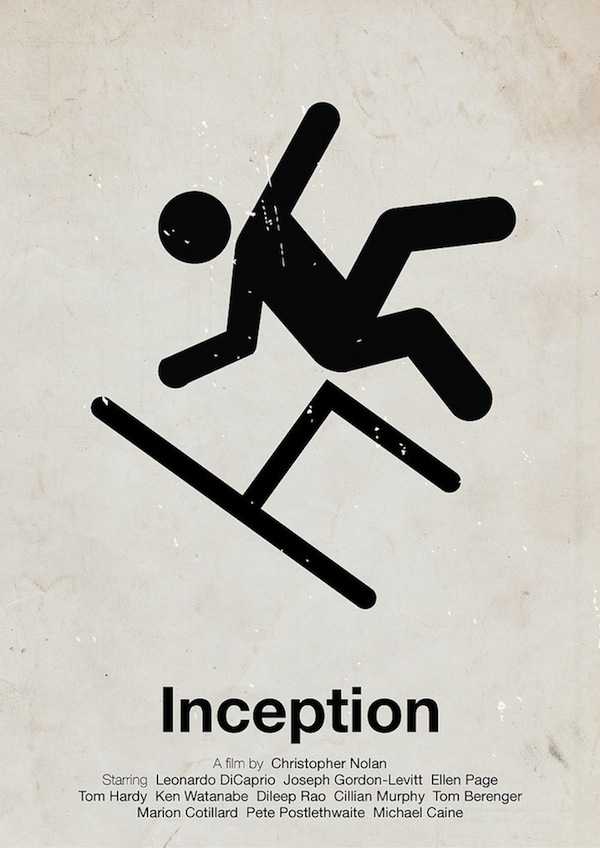 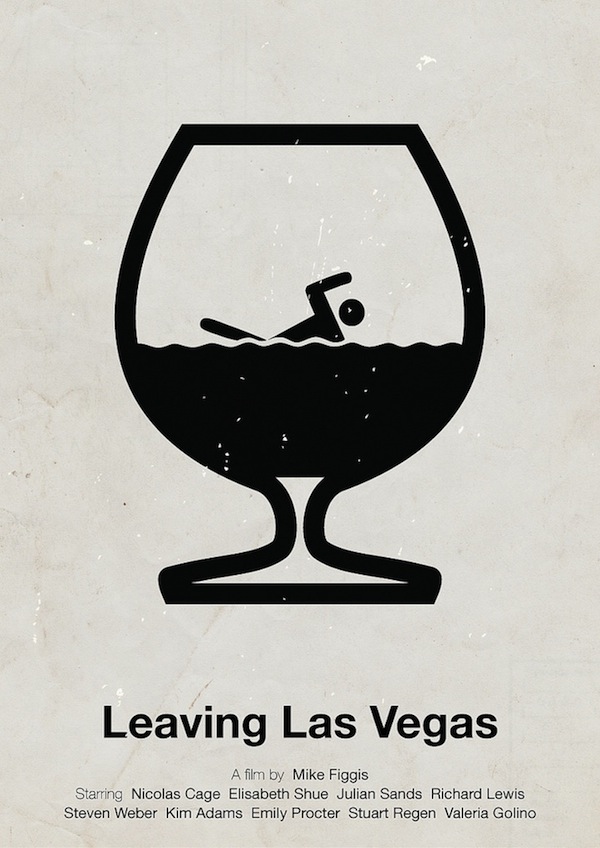 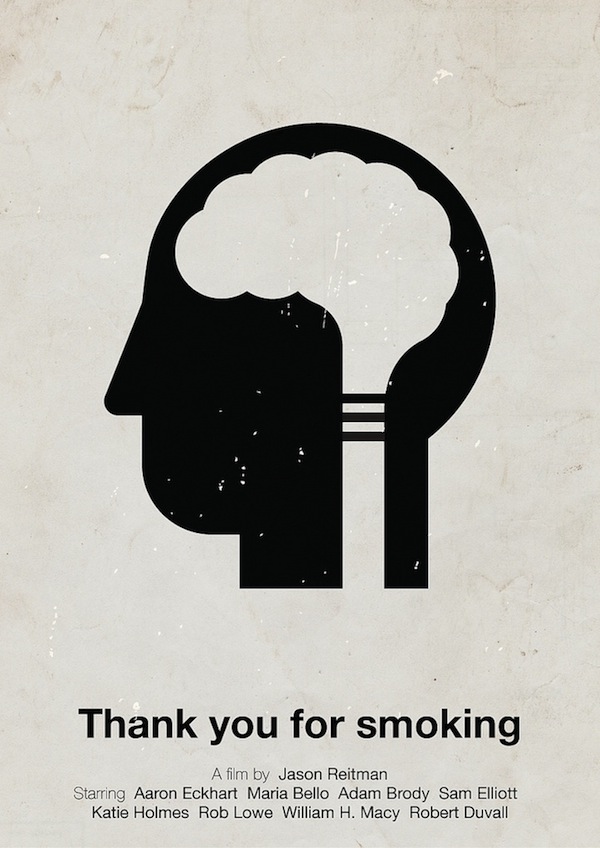 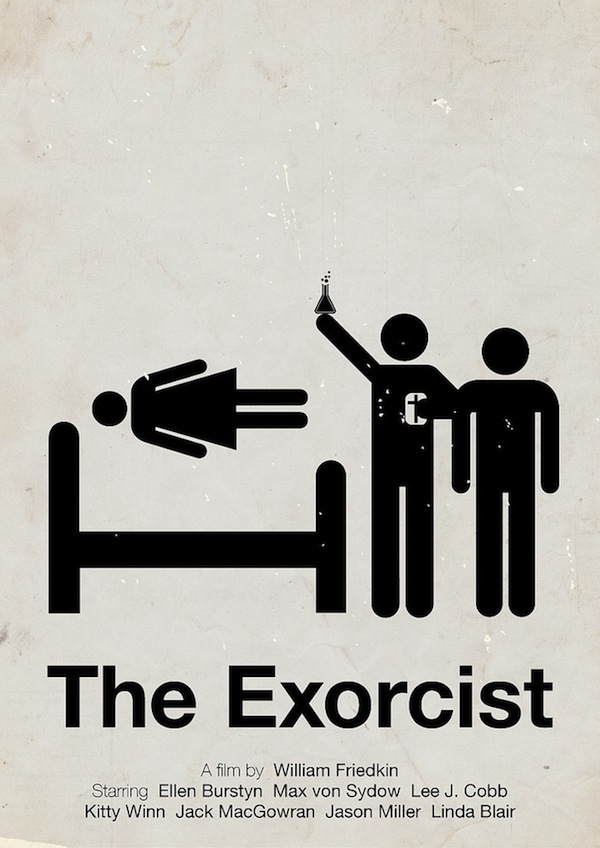 If you're interested in buying one of these posters, Hertz is now selling them over at Red Bubble.