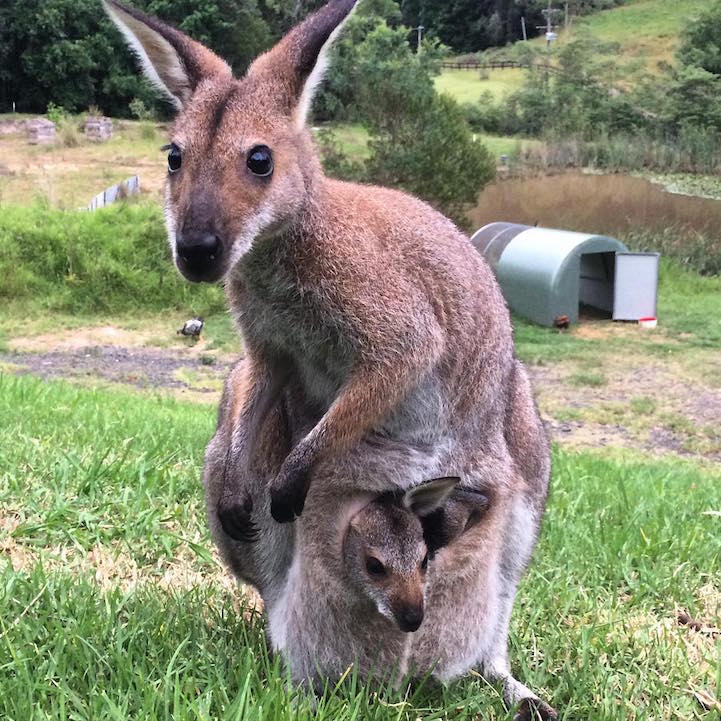 Australian Redditor Retaboop has spent the last six years caring for wallabies and, even after they're released back into the wild, many still visit her. They locate her home, knock on her front door, and wait for the veterinary nurse to invite them inside. One such wallaby is named Mirabooka and she was given to Retaboop two years ago as a 5-month-old joey, after her mom was tragically hit by a car. The animal caretaker raised young Mirabooka and later released her when she was old enough. “We do what is called a soft release. Basically, they are just released from their pen (which is attached to the house),” Retaboop explained on Reddit. “They are free to come back to the pen, and most of them will only go out for short adventures the first few days while they build confidence.”

To show her thanks, Mirabooka continues to visit Retaboop and, recently, she brought a special guest: her son! “She spent a lot of time here when her joey was first starting to learn to hop especially,” Retaboop reveals. “I think she wanted him to be in a safe place when he was learning.”

Retaboop adds, “It's been pretty special watching him grow from a tiny pink thing to what he is now. She's a good mum.” 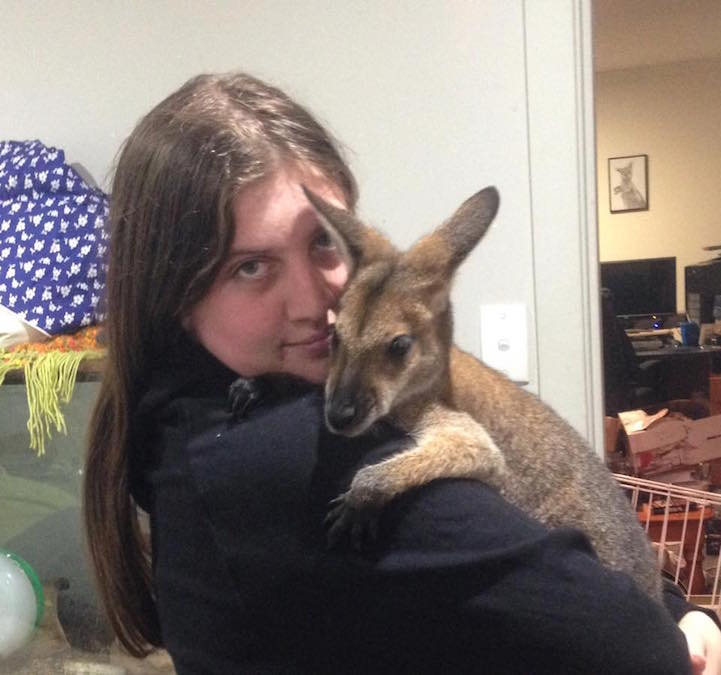 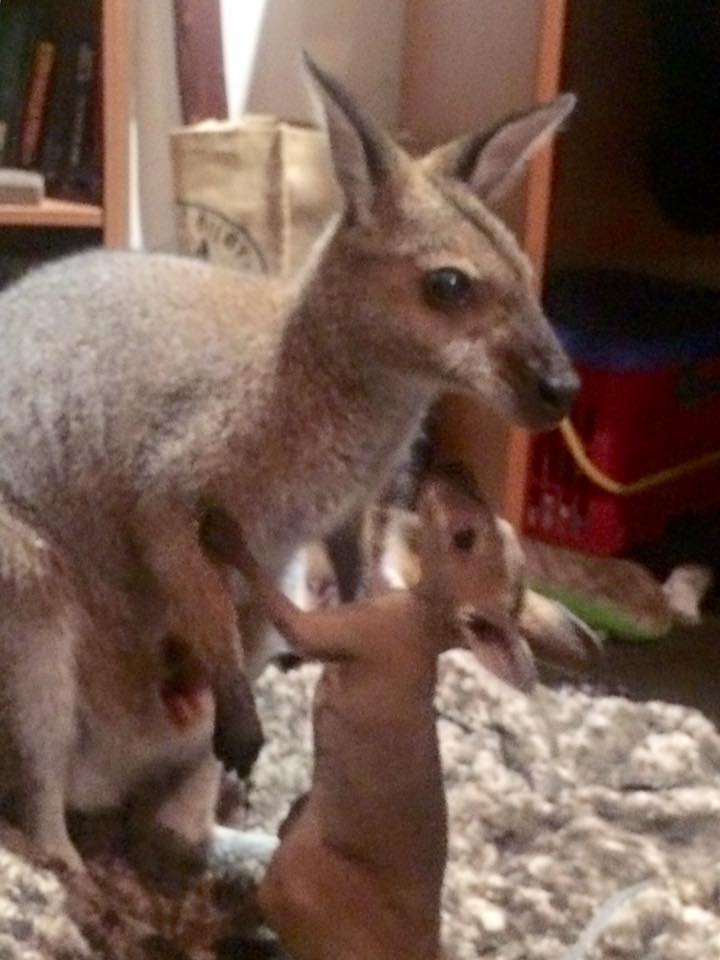 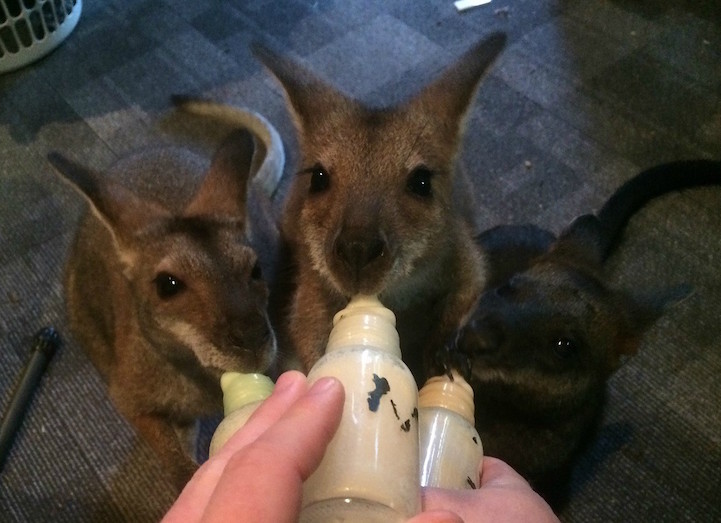 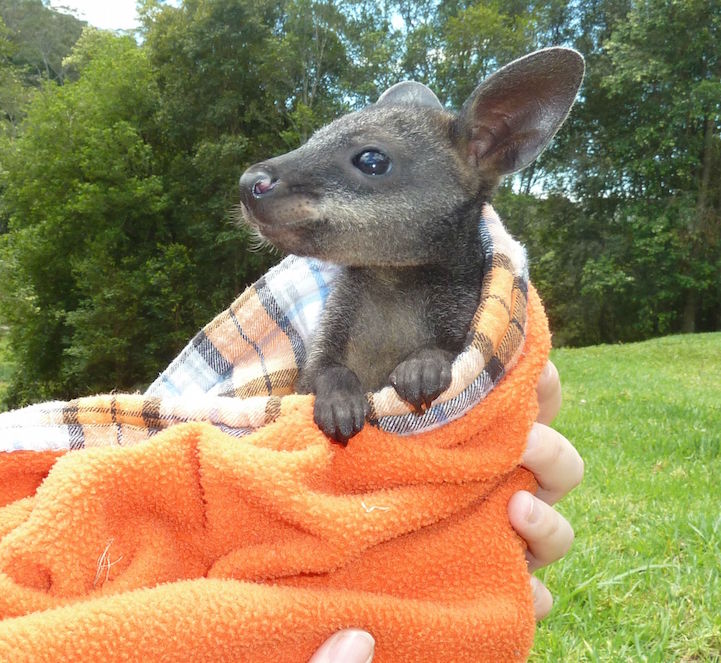 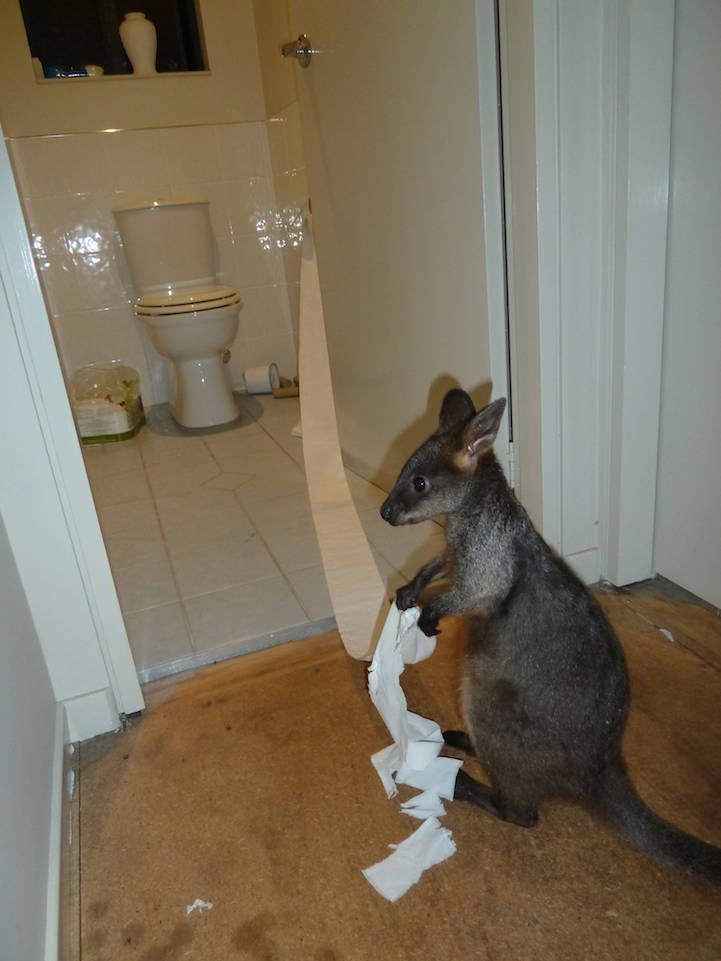 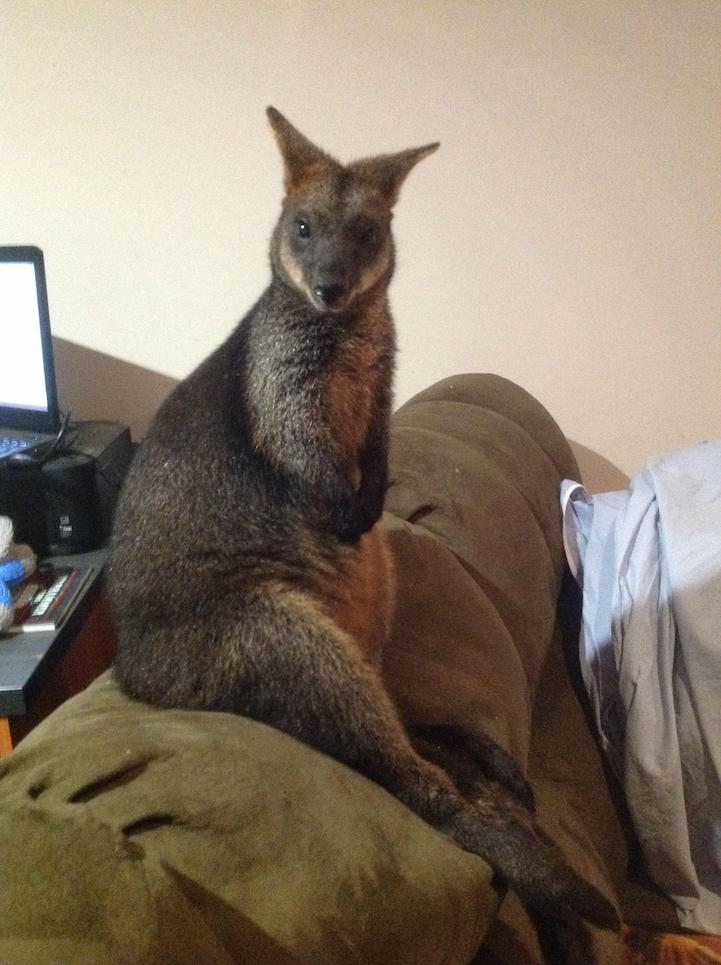 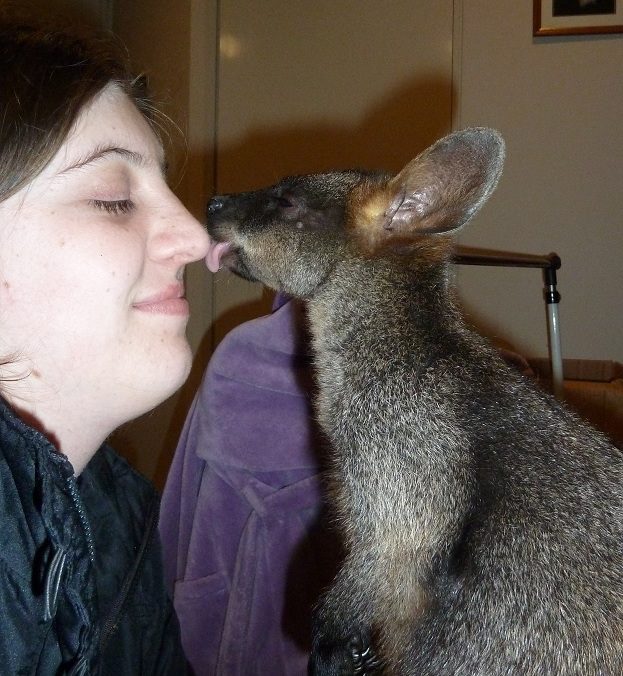