Festive NYC Restaurant Decks Their Halls with $60,000 Worth of Christmas Decor 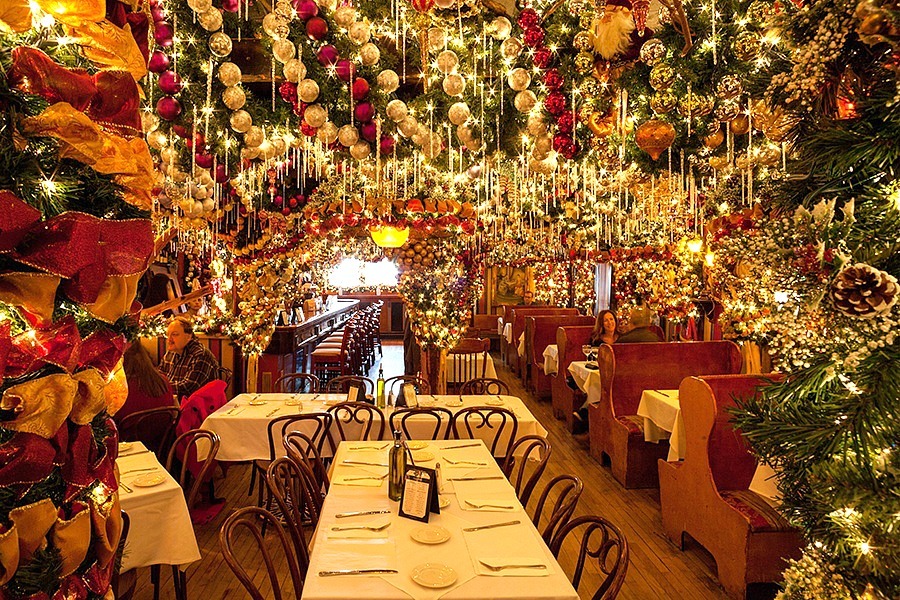 As Christmas approaches, many business are in the holiday spirit—and then there’s Rolf’s German Restaurant in New York City. “Festive” doesn’t do this locale justice, as the amount of decor they have is awe-inspiring. This eatery decks their halls with 15,000 Christmas ornaments, 10,000 lights, 800 dolls, and thousands of icicles. The bar, tables, and customers are surrounded by shiny baubles and rolling greenery, as well as Victorian-style decorations. But despite the potential overload on extravagance, these adornments are tasteful. They bathe the space with beautiful splendor.

Beginning the last week of September, a six-man team starts to transform Rolf’s into a Christmas wonderland. Each year, they work overnight and complete the decorations in about six weeks. To create this display, however, doesn't come cheap. The restaurant spends between $60,000 and $65,000 annually to carry on the tradition. Their dedication is worth it, though; people come from all around to experience Rolf’s. Luckily, they’ve got longer than just the Christmas season—the festivities are up until April.

Photographers James and Karla Murray captured the restaurant just in time for Christmas. Check out more of Rolf’s handiwork on 6sqft and then add it to your travel bucket list.

Clearly, Rolf’s German Restaurant has gotten into the holiday spirit! 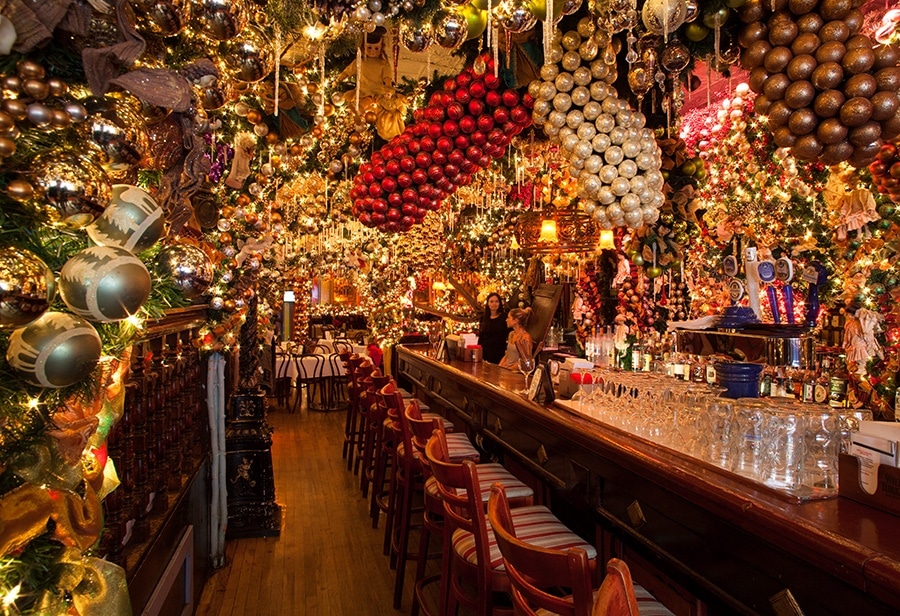 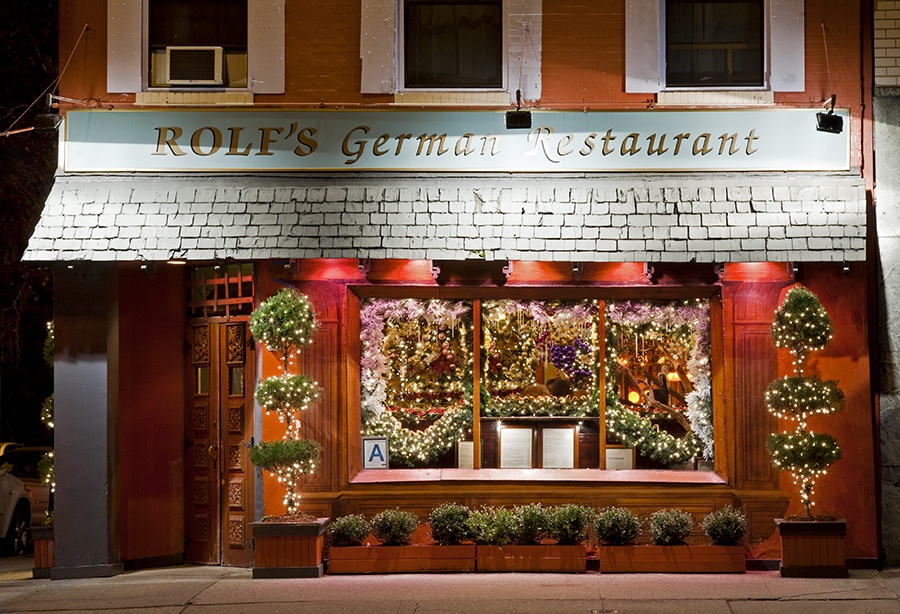 All images via James and Karla Murray / 6sqft.