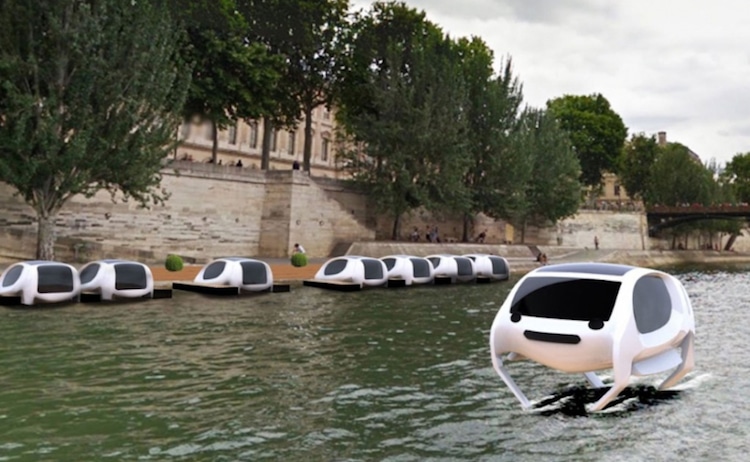 This summer, standard boats won't be the only way to travel down Paris' scenic River Seine. Once SeaBubble, the world's first “flying” water taxi, sets sail, visitors to the City of Light will be able to float not on the water's surface, but above it!

Designed by Alain Thébault and Anders Bringdal, the new vehicles will offer a futuristic alternative to standard, street-traveling cabs and shared water taxis. Due to special, submerged “wings” hidden below the water, they are able to “fly” a few inches above the surface. With fares comparable to Uber, each SeaBubble will seat 5 people (for now, this includes a driver) and will be available for hire at special docks along the river. SeaBubble taxis will be powered by electricity, making them an eco-friendly transport option. Since they will gracefully glide through the air at a maximum speed of 30 km/hour, they will be refreshingly silent and generate no waves.

Given its green nature and overall efficiency, Anne Hidalgo, Paris' mayor, is on board with the SeaBubble concept. “I really believe in the development of river transport,” she said. “Most of the world’s big cities were built on riverbanks, an advantage we have to use to reduce our reliance on polluting cars.” Futuristic and eco-friendly, the SeaBubble is the latest craze in convenient conveyance.

This is the SeaBubble, a flying water taxi that will debut on Paris' River Seine this summer. 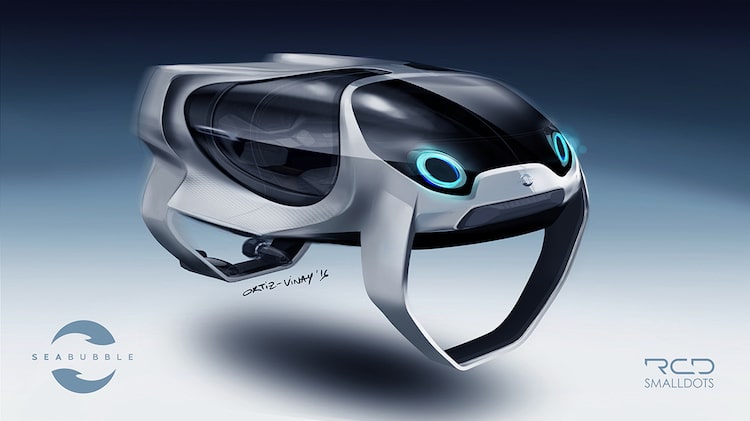 Including the driver, it will fit 5 people. 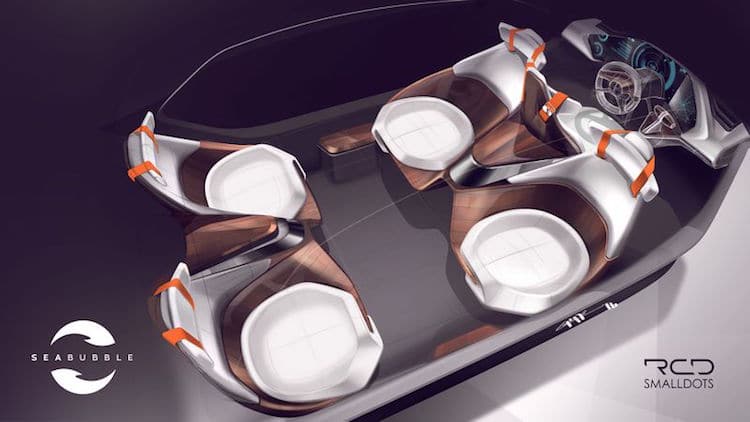 You will be able to hire one at special docks along the river. 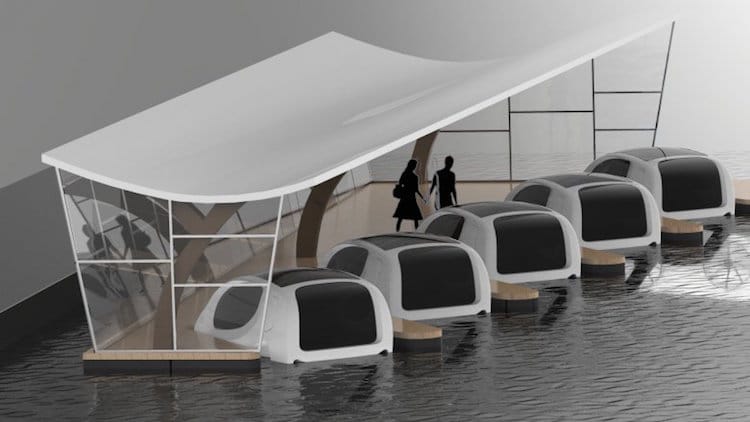 It's a green solution to city transport. 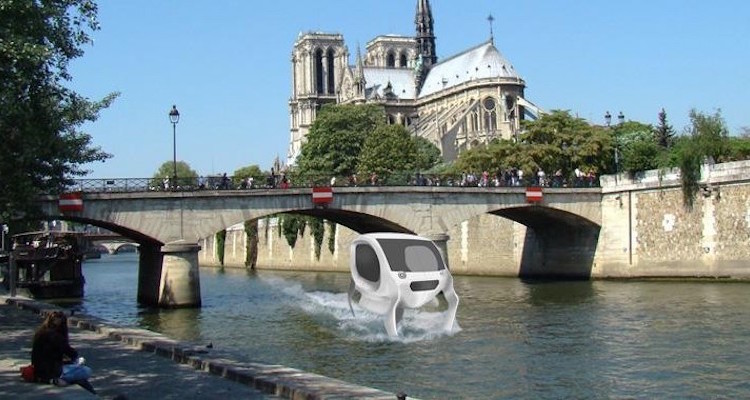