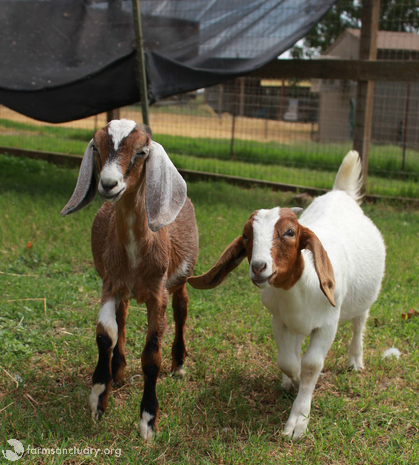 A baby goat named Marcia faced obstacles from the beginning–she was born blind. In addition to her lack of sight, the young creature's mom rejected her and her twin sister passed away. Fortunately, Marcia ended up at Farm Sanctuary, an animal rescue organization whose staff gave her all the love and comfort she was missing in her life. Even with all of this TLC surrounding her, the blind goat would still get very nervous when she was left alone. “At the times when her caregivers would have to leave, Marcia would become frantic,” Farm Sanctuary writes. “She would often run in circles until she had a caregiver by her side again.”

Luckily, Marcia's situation greatly improved once the rescue adopted another goat named Maurice. “As soon as we brought Maurice into the treatment area where Marcia was being housed, he heard her crying,” reveals the shelter. “His ears perked up and he called back to her. Marcia froze–seemingly in disbelief at what she had heard. Then the floodgates opened and these two would not stop calling to each other and crying for one another.”

Following their meeting, the pair of goats became inseparable and, in a beautiful twist of fate, Maurice began to act as Marcia's seeing eye goat. From the moment they wake up to the moment they fall asleep, Maurice helps his companion navigate her way around the farm. According to Farm Sanctuary: “Marcia never circled or cried out in distress or loneliness again, and Maurice has never left her side.” 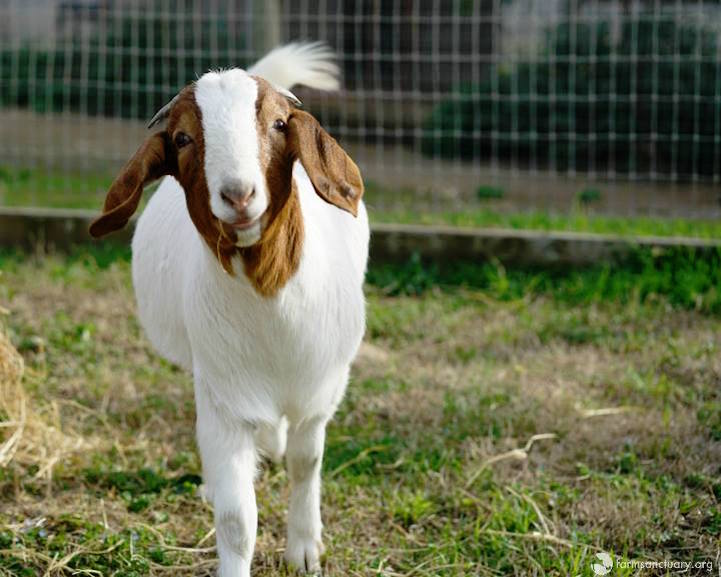 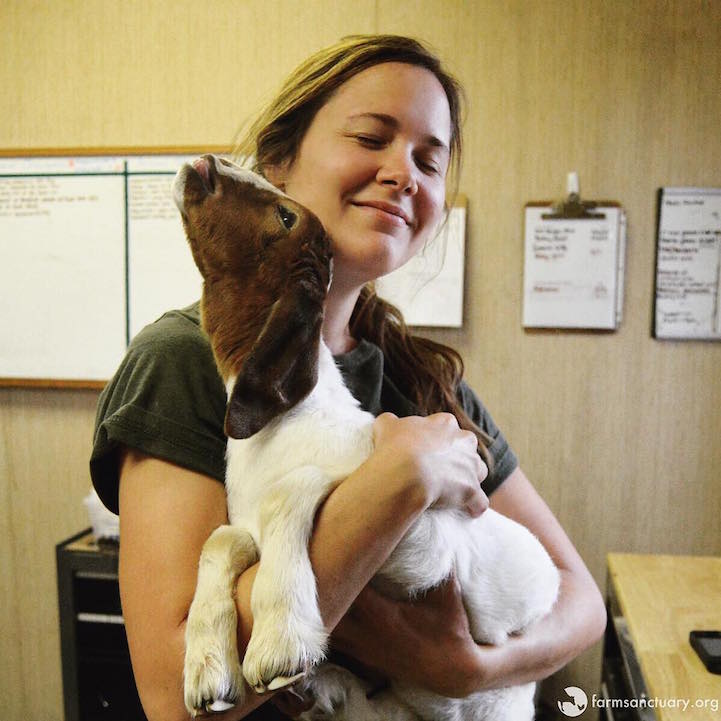 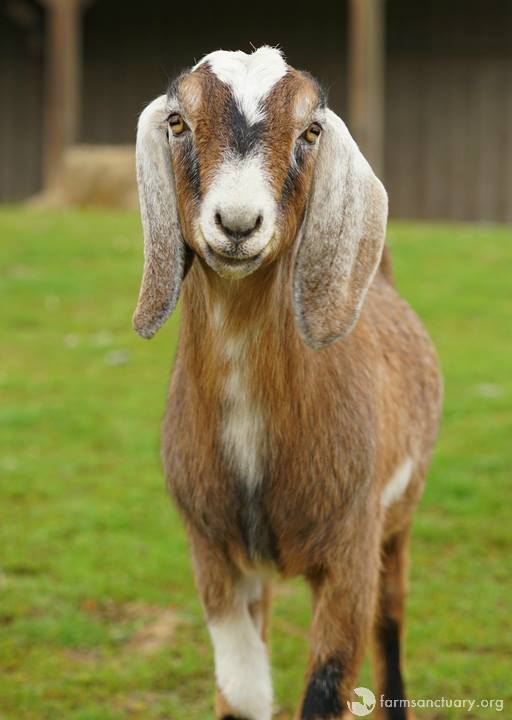 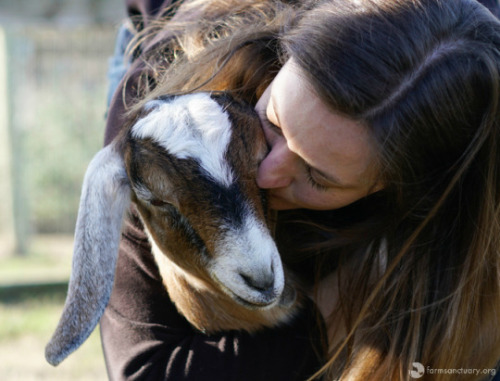 And this is Marcia and Maurice together (forever). 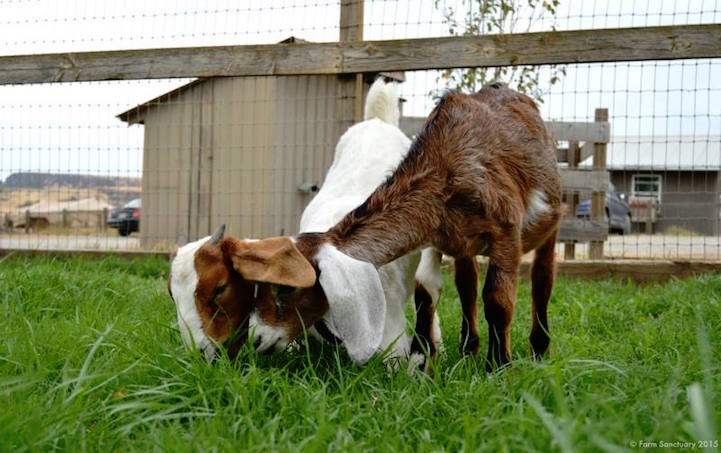