Haunting Blend of Major Historical Events with the Present 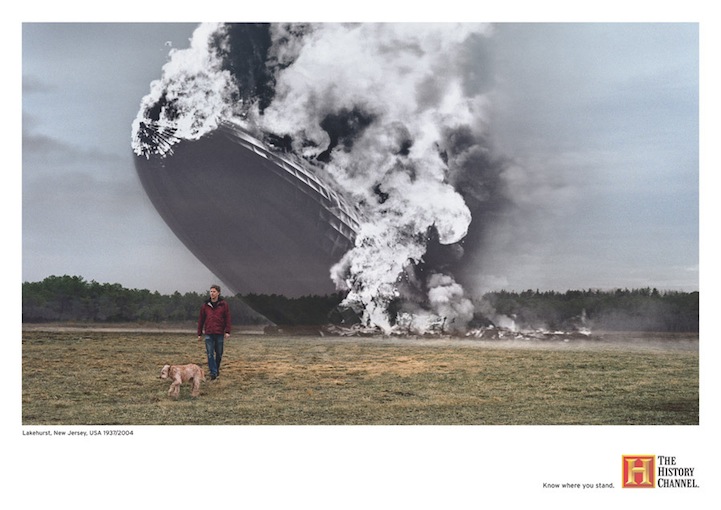 History buffs will just love this visual blend of past and present by self-taught American photographer Seth Taras. It's easy to forget that, where we now stand, many have stood before us. This project, entitled Know Where You Stand, was created as a reminder of major historical events, including the fall of the Berlin Wall in 1989, the invasion of Normandy in 1944, and the Hindenburg disaster in 1937.

The series was created in collaboration with Ground Zero advertising agency (which recently merged with Wong, Doody, Crandall, Wiener) as a marketing campaign for the History Channel in what they describe as a way to “Motivate people to understand the history of where they live by watching the History Channel.” To create each intriguing scene, Taras identified and photographed locations where the many memorable events took place. Using photo manipulation, he blended the past with the present, bringing the old to the surface with the new. In addition to the still photographs, the award-winning campaign also involved television ads, which can be seen below. 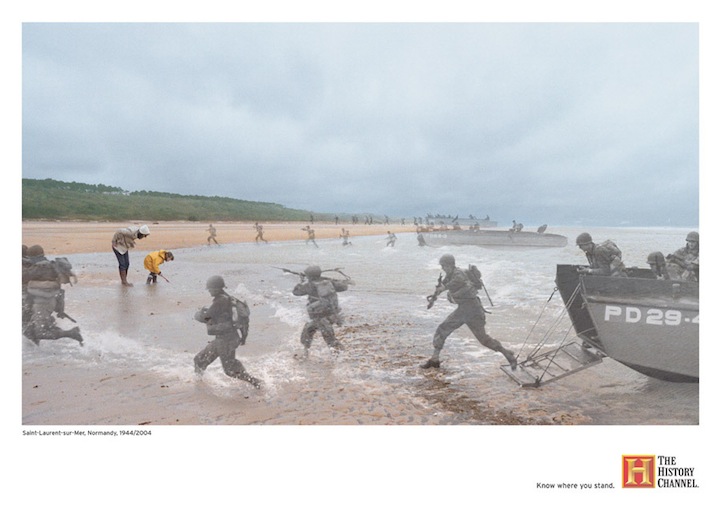 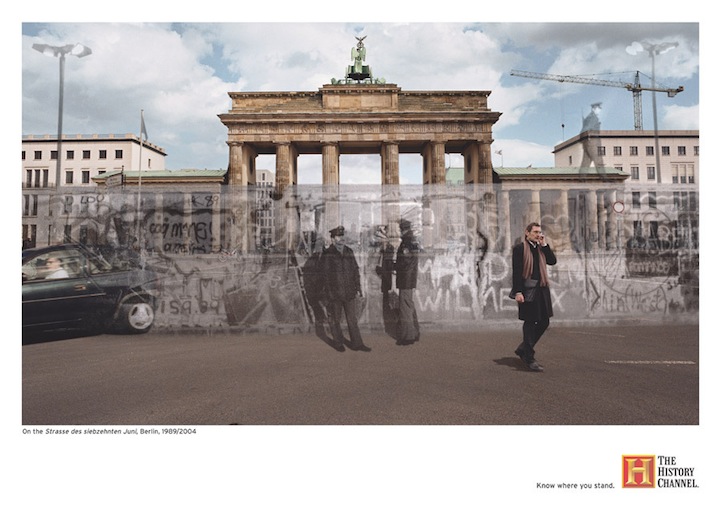 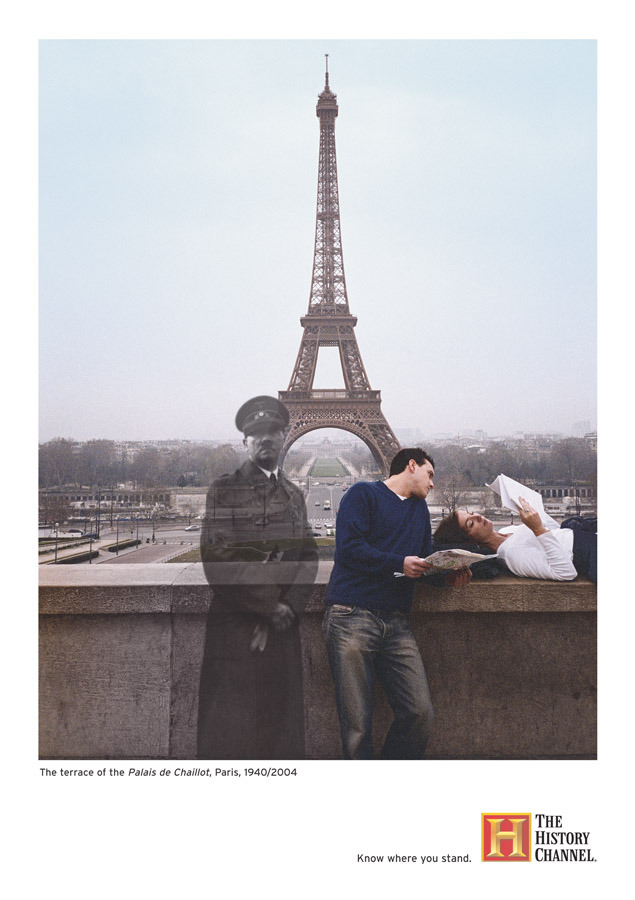