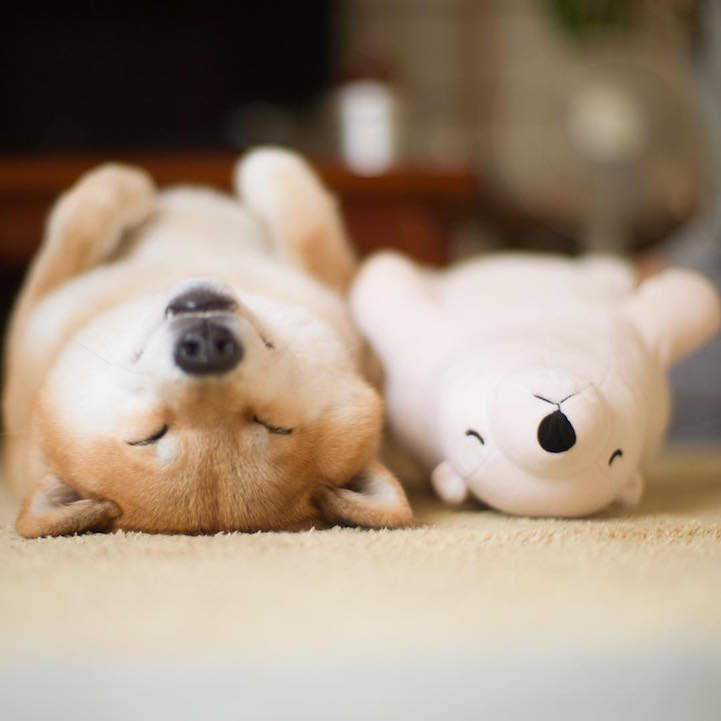 Animal lovers know just how cute pets can be, and how they’re always finding new ways to make us all squee with delight, but there’s something especially adorable about our furry little friends when they’re snoozing in awkward positions. Shinjiro Ono’s Shiba Inu named Maru serves as the perfect example, but with a twist. Whenever the adorable pup settles down for a nap, he likes to take his stuffed polar bear with him. The catch: the stuffed animal looks a lot like Maru, since both have black-rimmed eyes and a dark, plump nose. To make matters even more adorable, Maru tends to fall asleep in the exact same position as his doppelgänger doll, making the resemblance uncanny!

While we’re sure Maru enjoys getting some shut-eye just as much as the next pup, his 2.3 million Instagram followers also seem to take delight in the Shiba Inu’s sleeping arrangements. To see what Maru and his doll are up to next, you can join them on Instagram. 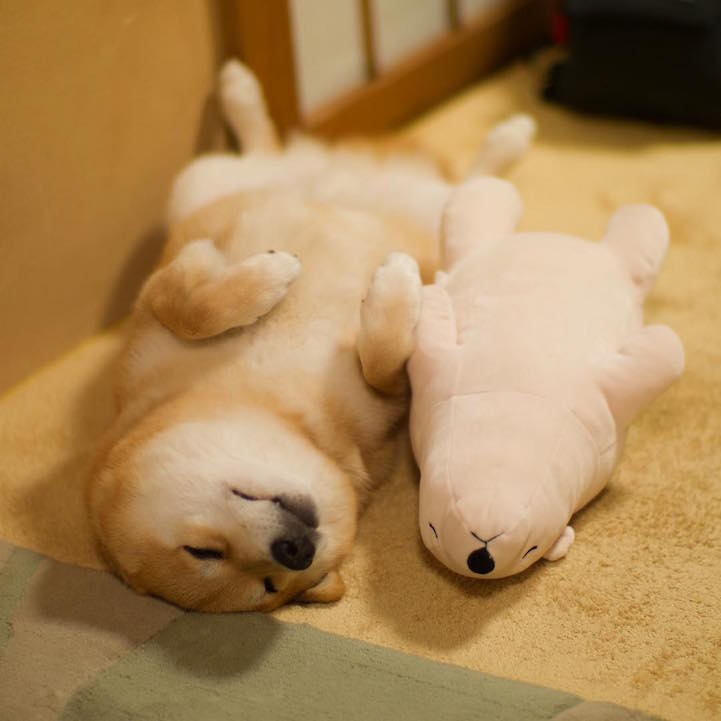 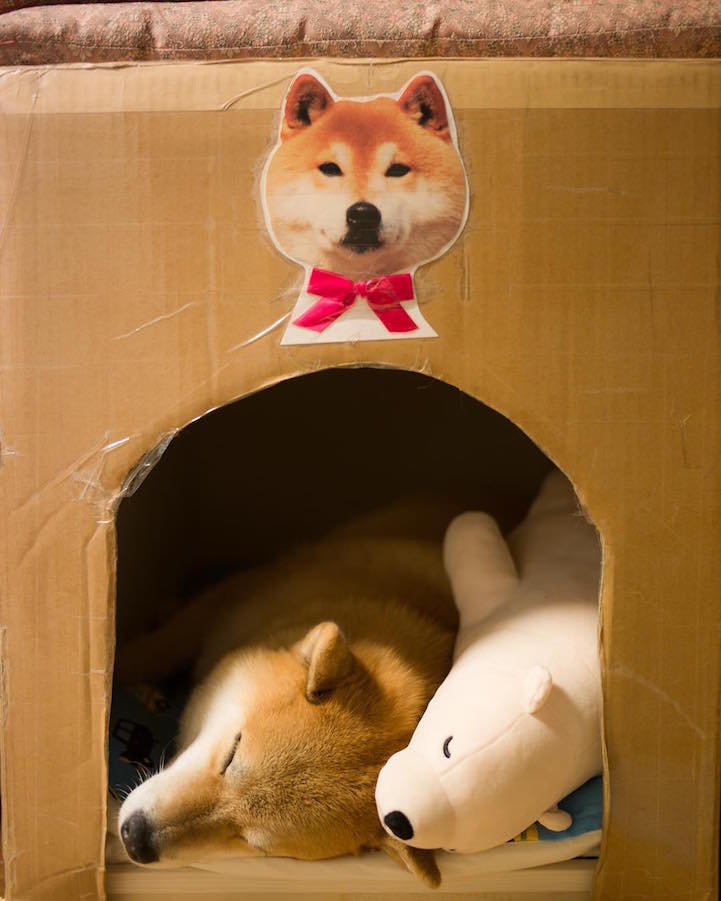 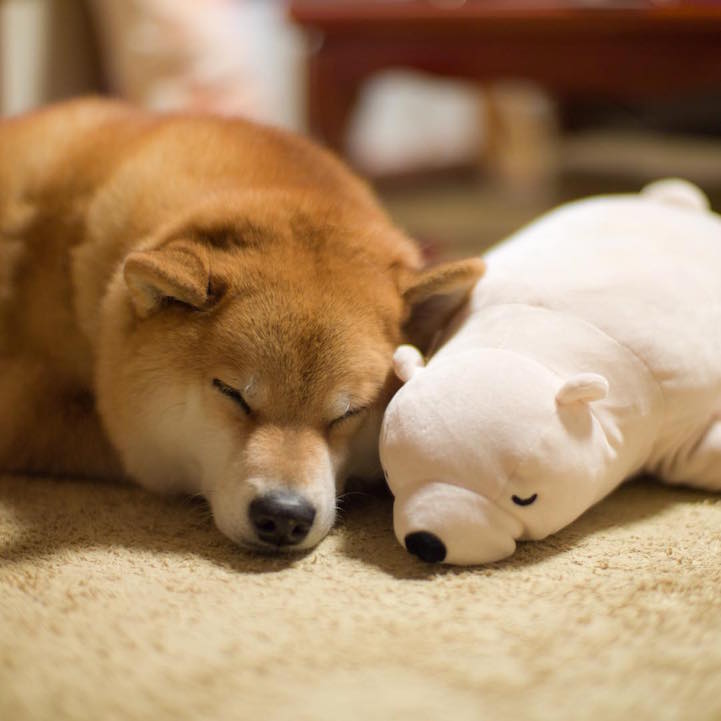 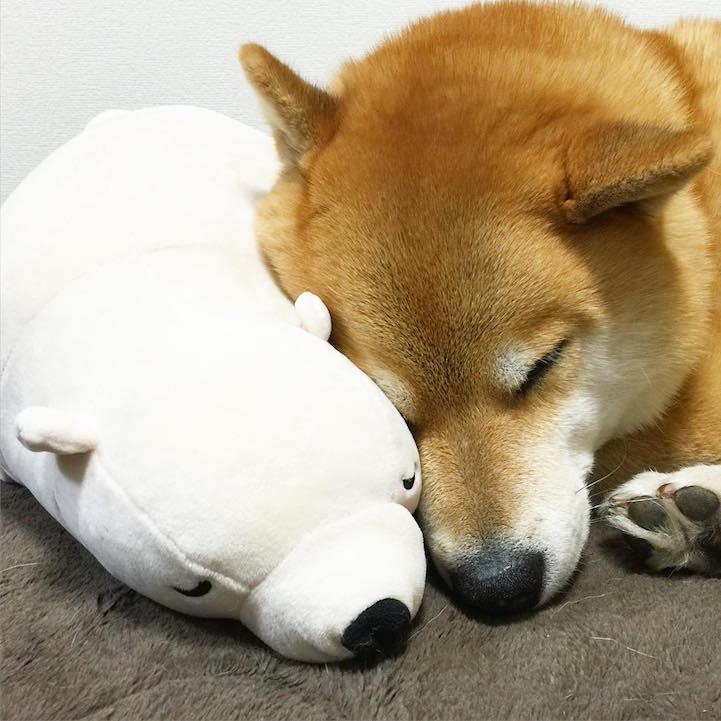 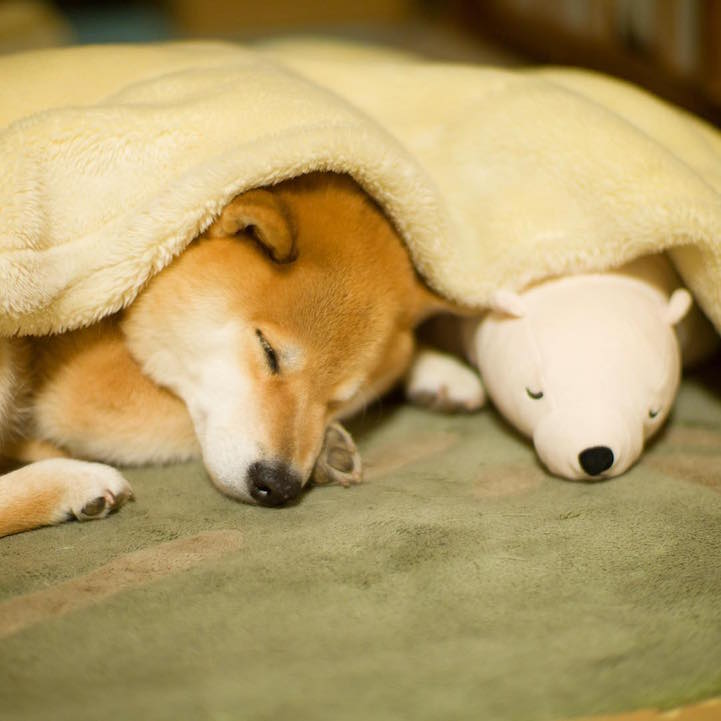 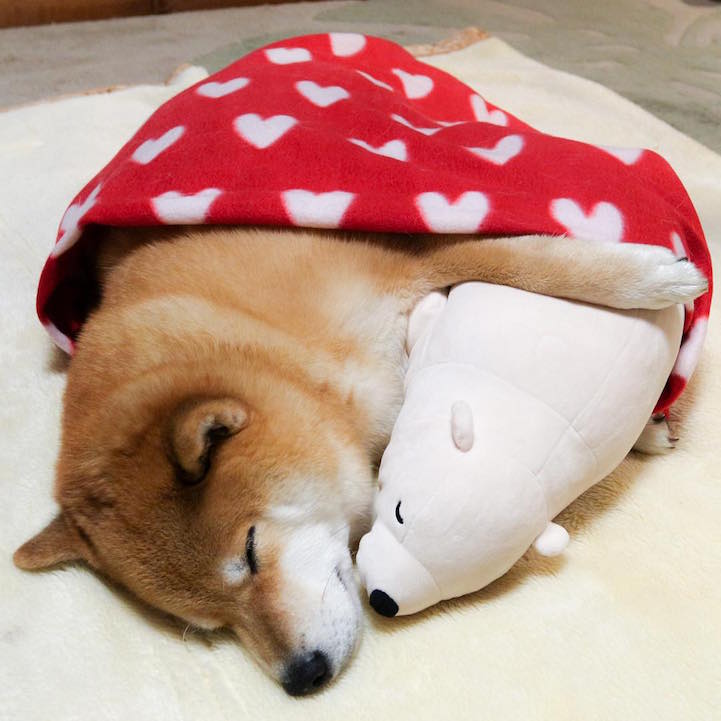 Even on the off chance that Maru and his polar bear aren’t sleeping in identical positions? Still cute! 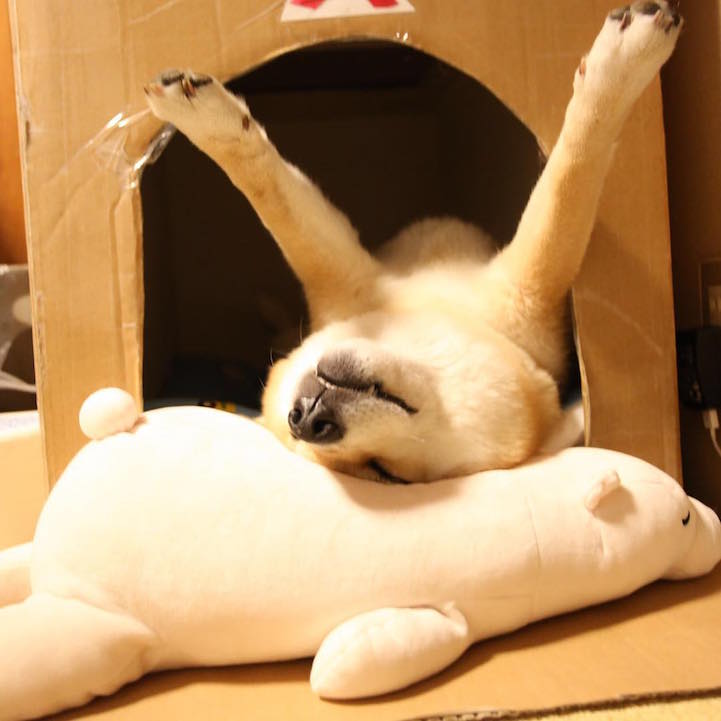 All photos via Shinjiro Ono.