Sony Is Offering Huge Discounts on Their Mirrorless Cameras (Up to $1,000 Off) 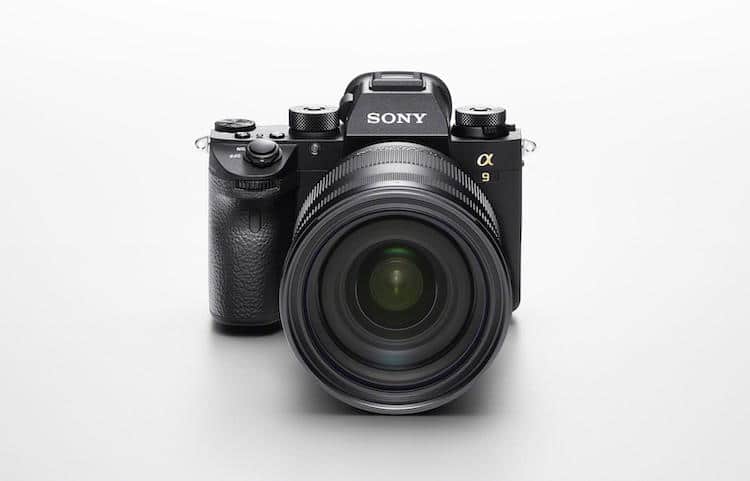 If you've been wanting to invest in a mirrorless camera or upgrade your existing model, now might be the time to act. Sony, which leads the market in full-frame mirrorless cameras, has just announced a huge sale. For most of June, when the “Step Up With Sony” promotion is running, giving up to $1,000 off popular mirrorless cameras and accompanying lenses.

The complete promo list is available via Sony's Alpha Universe website, and reputable online dealer Adorama makes it easy to sort and purchase your next Sony camera. Let's take a look at some of the best deals being offered so you can make the leap into the Alpha Universe easily.

Sony is slashing prices on their mirrorless cameras, taking off up to $1,000! Here's more info about some of these cameras and how much you can expect to save on each one. 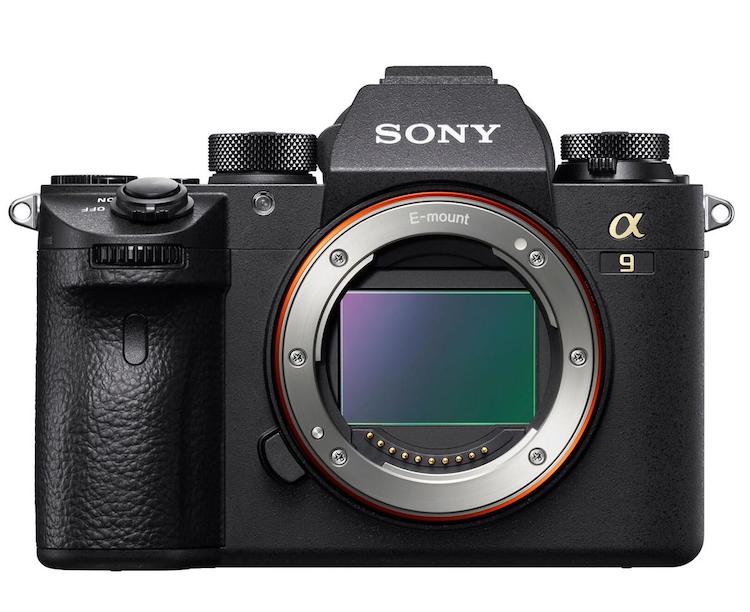 You won't want to miss the chance to snag Sony's flagship full-frame mirrorless camera at this low price. A silent shutter, blackout free shooting, 693-point focal-plane phase-detection AF, and the ability to shoot up to 480 frames on a single charge are just some of its distinguishing features. (You Save: $1,000) 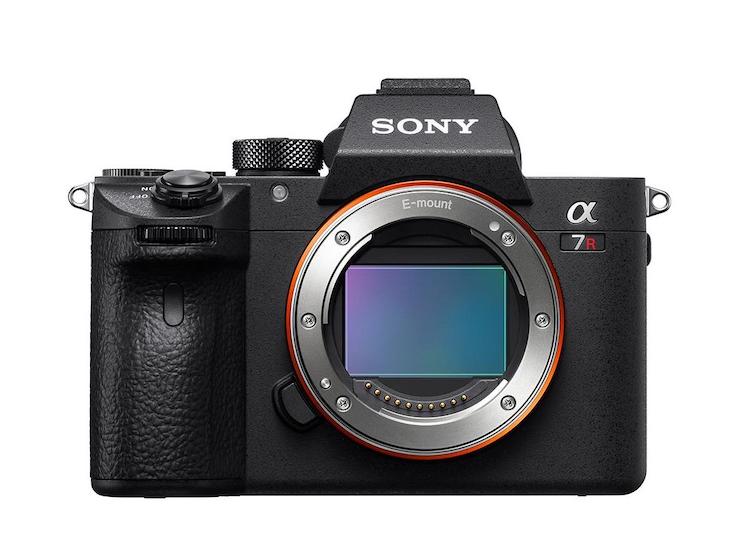 With a battery made for extended shooting, improved autofocus and tracking speed, and the ability to snap up to 10 fps, the Sony a7R III is a photographer's favorite. Other specs include a wide sensitivity range of up to ISO 32000 (expandable to ISO 50-102400 for stills), anti-flicker shooting, 5-axis image stabilization, dual media slots, touchscreen LCD, and a 3.69-million-dot, high-luminance Quad-VGA OLED Tru-Finder. (You Save: $600) 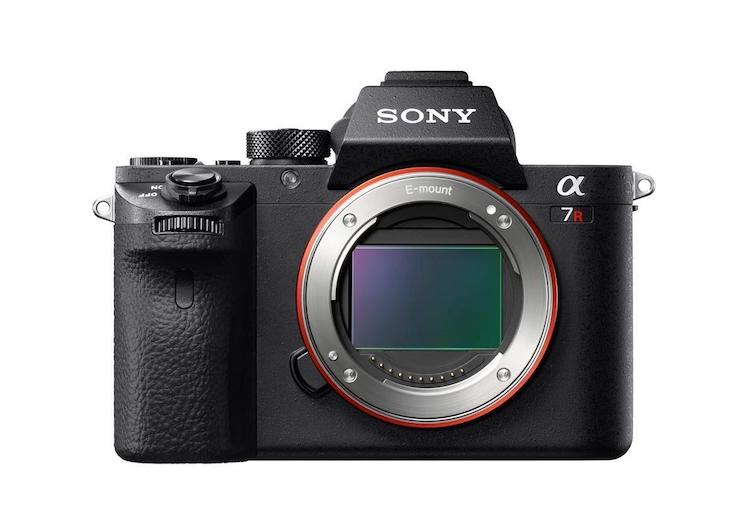 You can save substantially on this powerful predecessor of the Sony a7R III. Its 42.4-megapixel back-illuminated full-frame image sensor was the first of its kind for Sony and continues to hold up. A high-performance image sensor ensures lightning-quick focus, while 5-axis image stabilization means that camera shake will be a thing of the past. (You Save: $500) 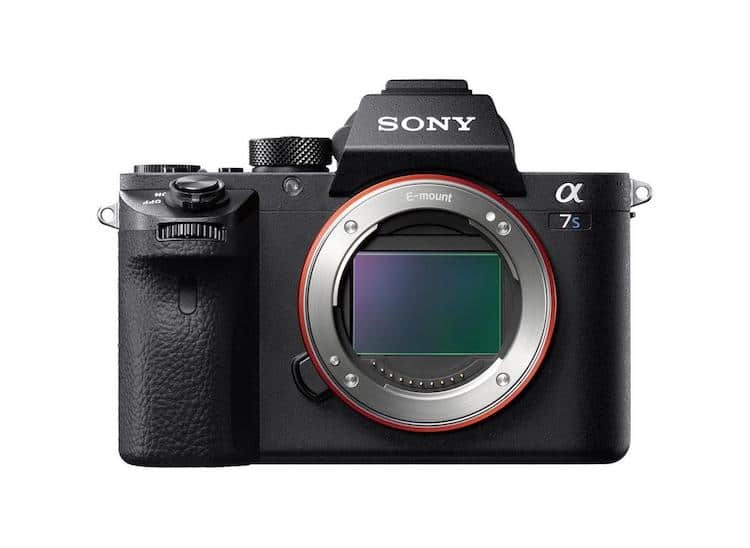 The Sony a7S II is a great choice for videographers, as it's known for its ability to deliver high-quality images with spectacular detail, even in low light settings. The full-frame mirrorless camera has 4K recording capabilities, a 12.2-megapixel sensor, 169-point Fast Intelligent AF, and a BIONZ X™ image processing engine. (You Save: $400) 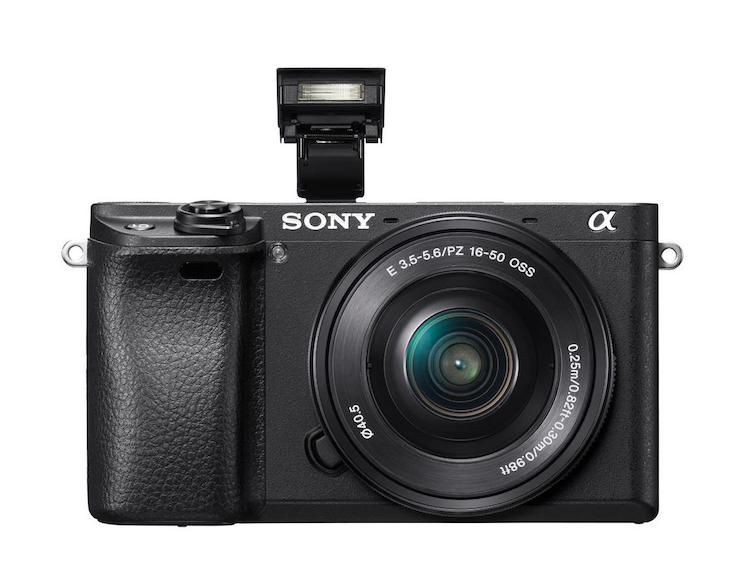 Known for its fast autofocus, the Sony a6300 has a 24.2-megapixel sensor and shoots 4K video. By using the same image processor as Sony's full-frame models, this compact mirrorless camera also has high-speed continuous shooting at up to 11fps. (You Save: $150) 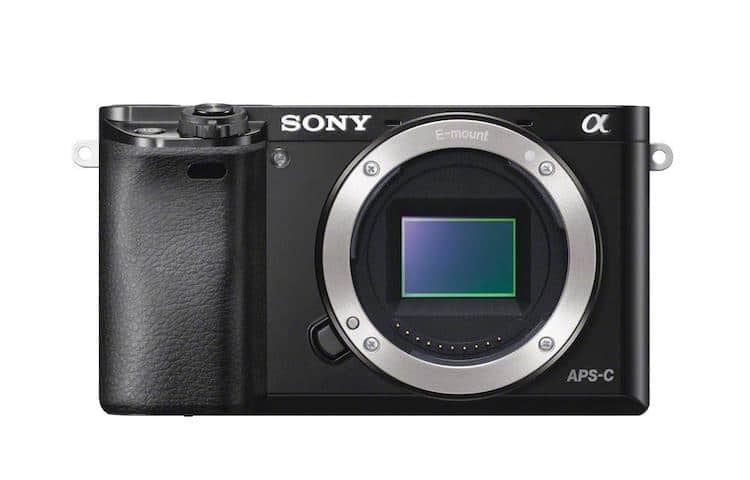 At $398, the price is right for this compact mirrorless camera. Don't let its size fool you. With a 24.3-megapixel sensor and the ability to record full HD movies, the Sony a6000 matches up with any professional grade camera. “This camera has replaced my big, bulky DSLRs. The Sony A6000 camera gives us the lens-to-photograph quality of the best DSLRs,” writes one reviewer. (You Save: $150)

Sony’s FE 135mm f/1.8 GM Is Being Called the Sharpest Lens on the Market