The idea of cycling almost 80 miles (128.75 km) isn't everyone’s idea of fun, but for Cheltenham, England-based Anthony Hoyte, it’s a chance to get creative. He’s a master of Strava art—a process that involves planning cycle routes on Strava.com and recording them using GPS. When complete, the routes look like recognizable graphic motifs on a map. Hoyte regularly creates Strava art, but his annual holiday-themed cycle routes are particular impressive—and this year’s might just be the best one yet.

Hoyte revealed his latest piece of Strava art on Twitter earlier this week. He writes, “It's that time of the year again when I cycle round congested streets in the rain looking for some festive cheer!” The epic reindeer route took the cyclist a whopping 9 hours to complete, and it’s clear to see how much planning went into it. The 79.4-mile (128 km) ride from Hammersmith to London traces the antlers, head, facial features, and neck of the festive animal with remarkable detail.

Hoyte’s unusual Christmas tradition began in 2017 with a snowman-shaped route, which was followed by Santa-shaped outline in 2018. The creative cyclist plans his routes by simply looking at maps to see if he can find a motif. “Where can I find eyes near that? It’s like looking at patterns in clouds and seeing pictures,” he explains. “With these ones, it’s a bit more tricky because I’m trying to do something festive so it’s harder but it’s the same process really.”

This year, Hoyte really stepped it up a gear with his reindeer route, but it wasn’t easy to achieve. “I live in the countryside and it’s very different to coming to London,” he says. “Particularly around Neasden and Wembley, it’s not the most pleasant cycling. That’s about my maximum distance—I wouldn’t want to go too much above that. It’s a long day in the saddle.”

Check out more of Hoyte's Strava art on Twitter.

His previous festive GPS routes are pretty impressive too!

All images via Anthony Hoyte. 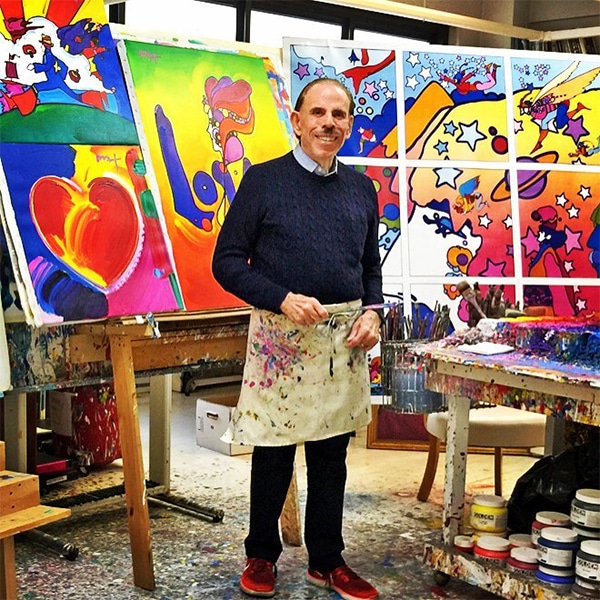