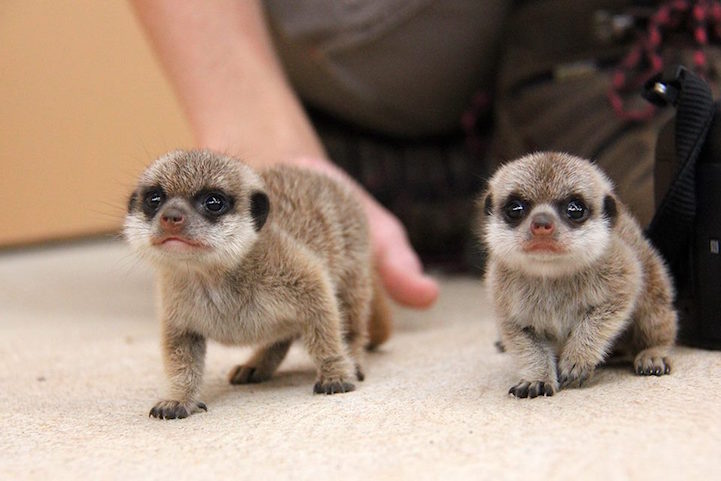 On January 7th, two adorable baby meerkats were born at Sydney's Taronga Zoo and they recently began to wander outside their nest box. “They were initially a little wary of this big new world outside, but with a bit of encouragement from mum and dad they started to explore,” zookeeper Courtney Mahony told Mashable. This milestone is especially meaningful because this marks the first meerkat birth in nearly seven years at the zoo.

As of right now, the pups weigh around 120 grams and they're developing fast. Later this month, their gender will be confirmed (though zookeepers suspect they're a boy and a girl) and they will also receive health checks and vaccinations. “They may be young, but they're already showing signs of their own little personalities,” Mahony explained. “Our male is the bigger of the two and he's more adventurous and inquisitive, while the female is quieter and prefers to stay close to mum.”

Despite this being their first time as parents, Nairobi and Maputo are doing a wonderful job. The zookeeper reveals, “Nairobi is letting the pups suckle and grooming them at the right times and Maputo protects them, huddles over them and curls up with them at night.” Based on this information, it seems that the entire meerkat family is downright lovable. 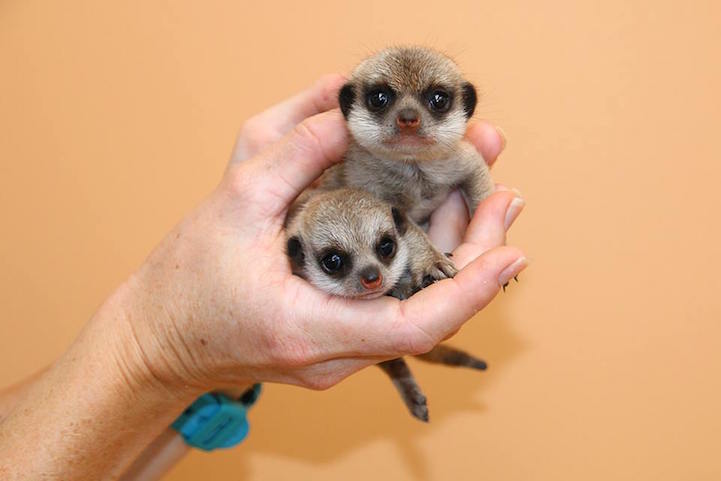 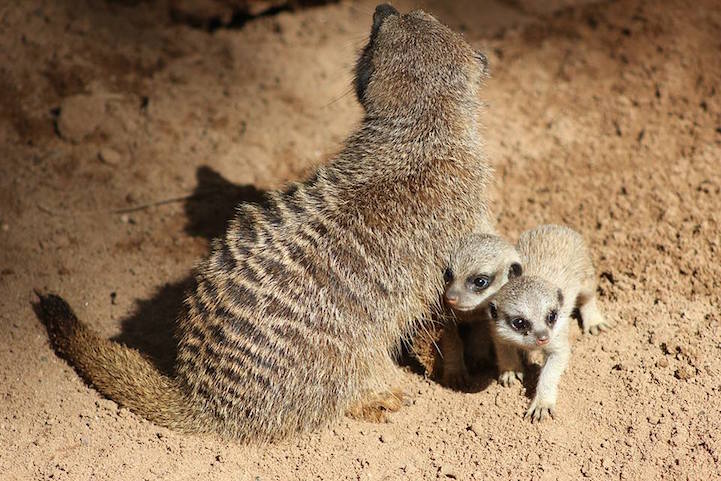 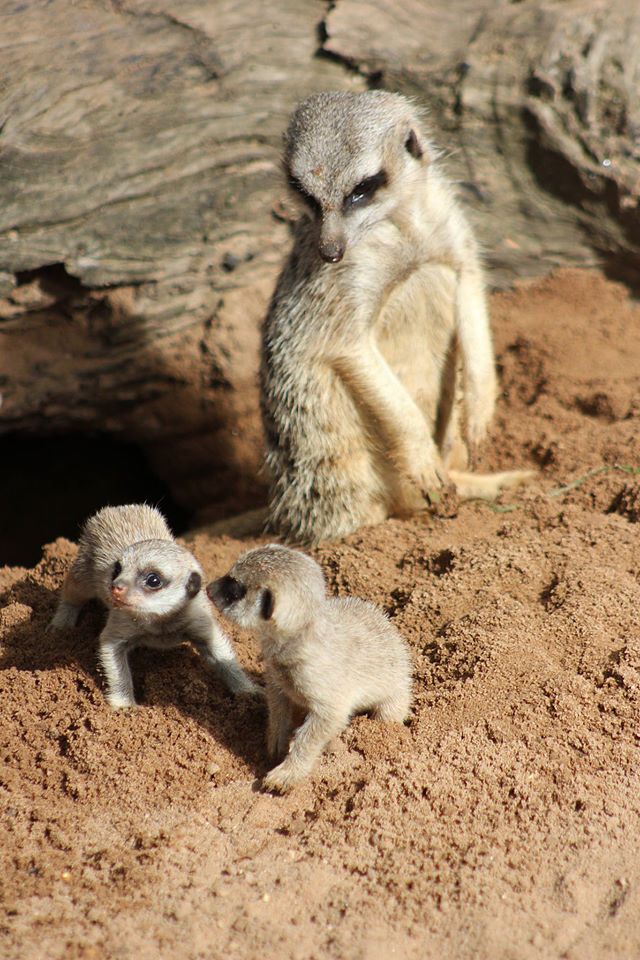 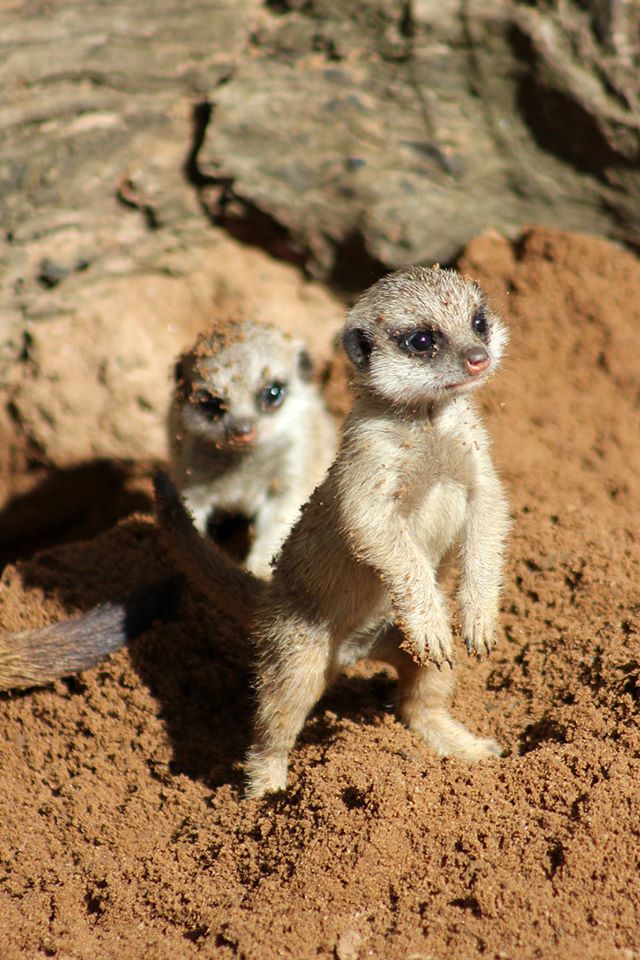 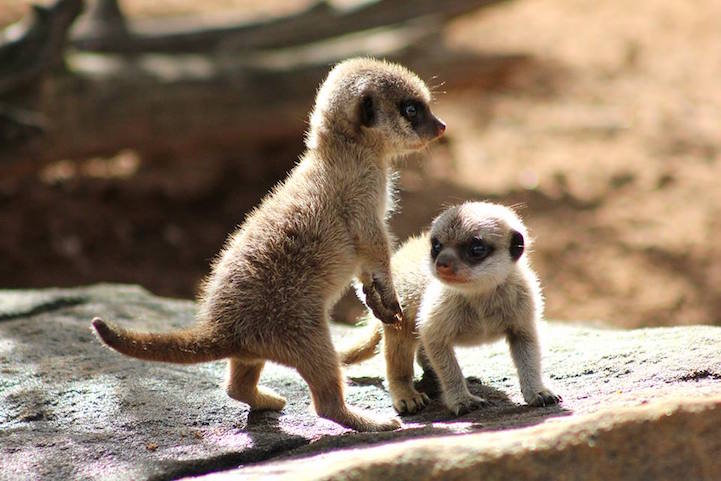 All photos via Taronga Zoo.