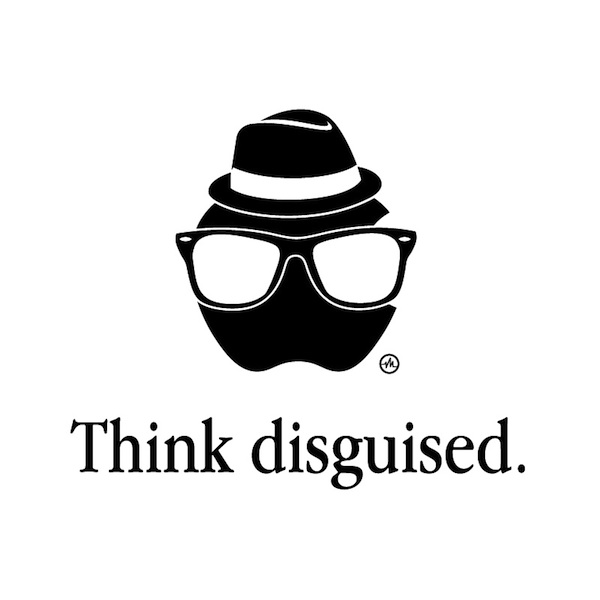 Viktor Hertz, our friend and graphic designer that's behind Honest Logos and Pictogram Movie Posters, just tipped us off to a new project he just completed. A few days ago, as he was sitting on his balcony, he starting thinking about ways he could exercise his mind and stretch his creativity. Within 48 hours, he had come up with Think Different: Apple Tribute, where he's taken that iconic Apple logo and made several variations of it which are often times laugh out loud funny and other times just quite clever.

For Hertz, this project serves as an experiment; he wanted to see how fast he could complete a project and publish it. More than anything, however, it's a tribute to Apple and all the creativeness that surrounds their company and their products.

“The Apple logo is just such a strong one, everyone recognizes it and have their own relation to it,” he told us. “I thought it could be fun to elaborate with the concept and create a set with new ways of thinking. I hope Apple appreciates it, and doesn't demand me to take them away!”

Here are some of our favorites. You can see the full set as a poster at the bottom of this post or over at Flickr. 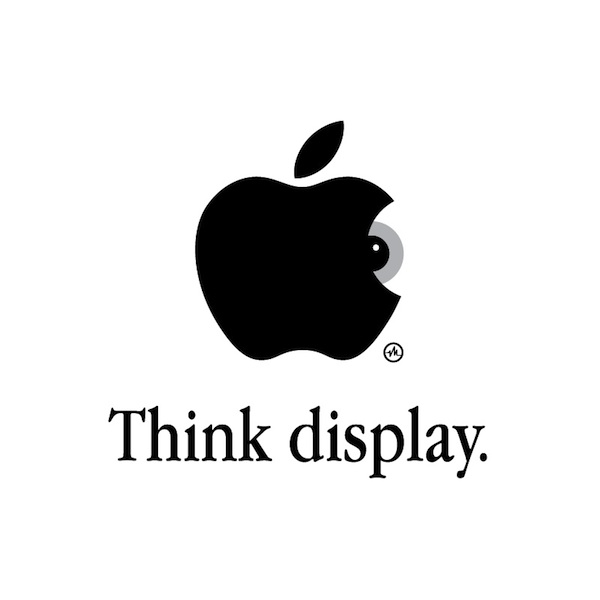 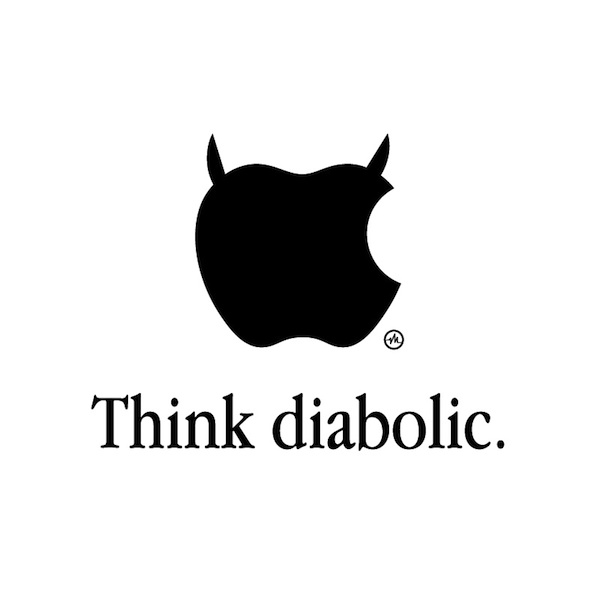 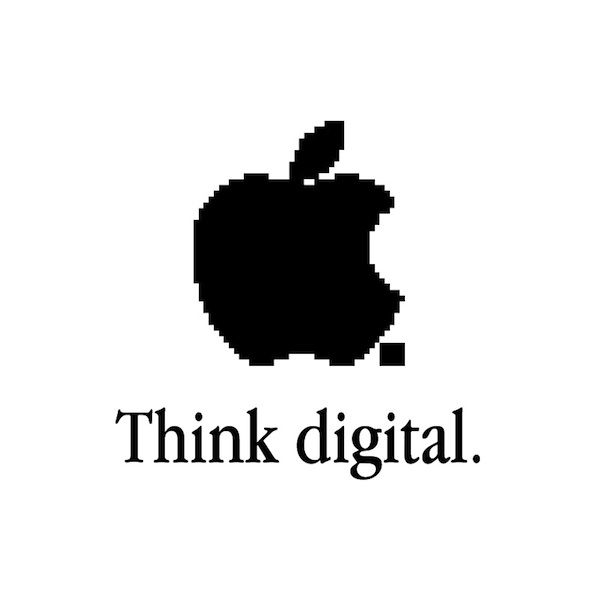 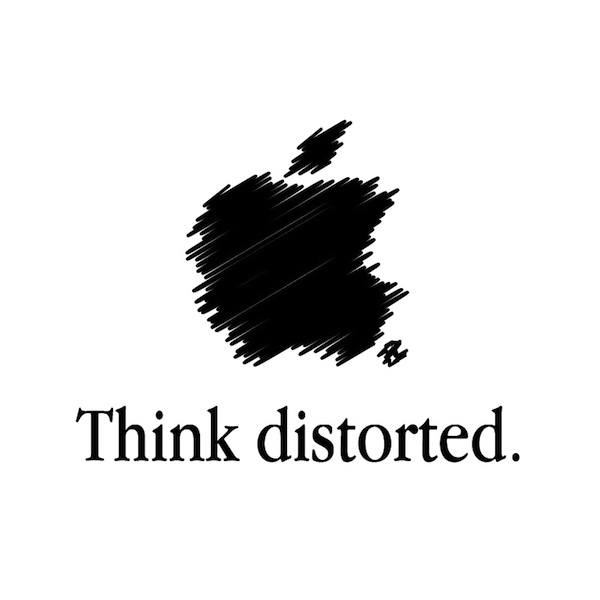 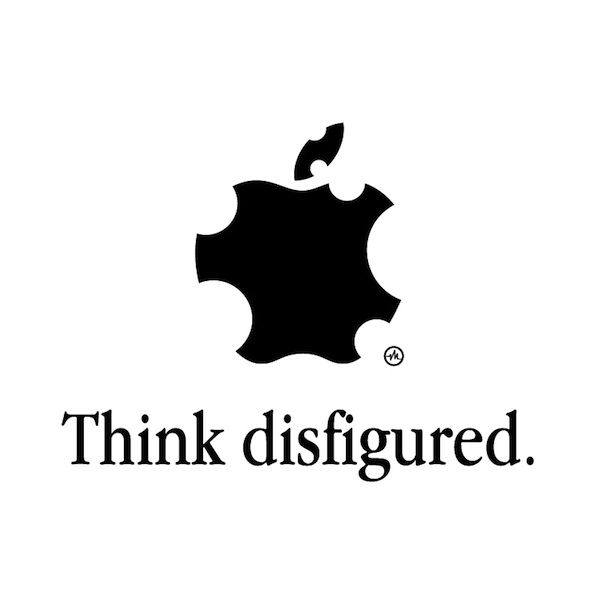 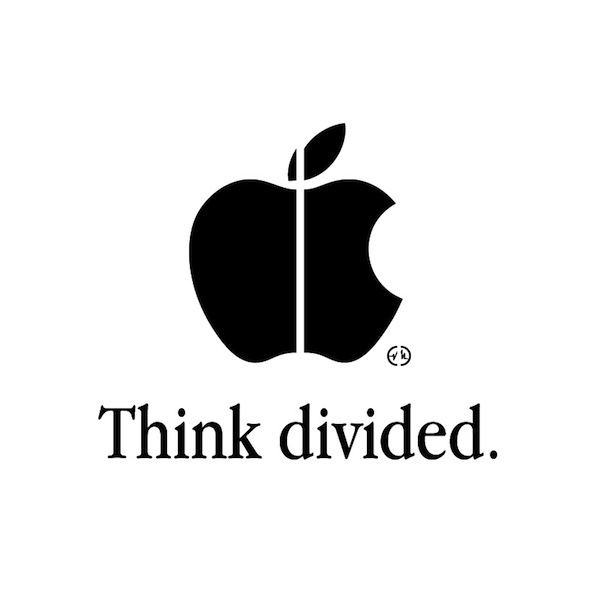 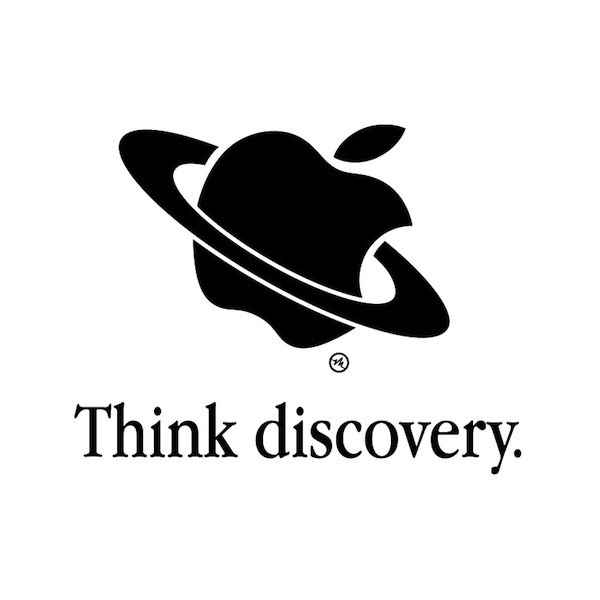 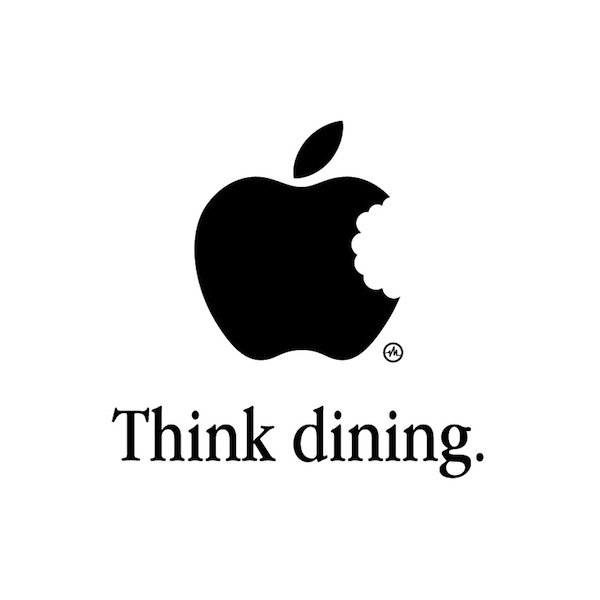 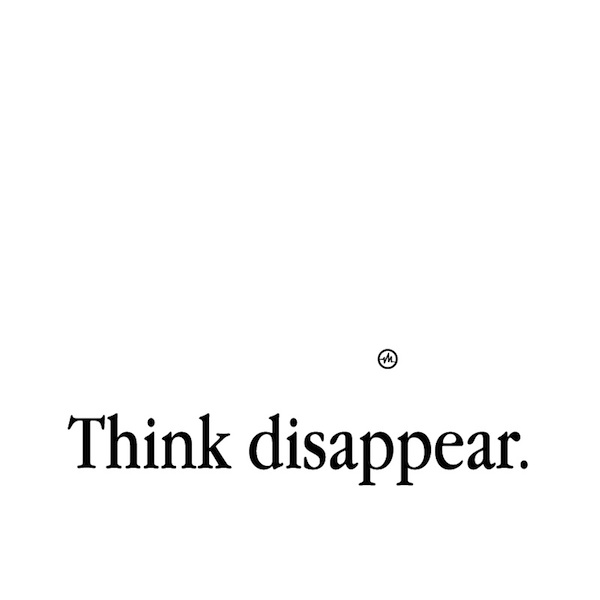 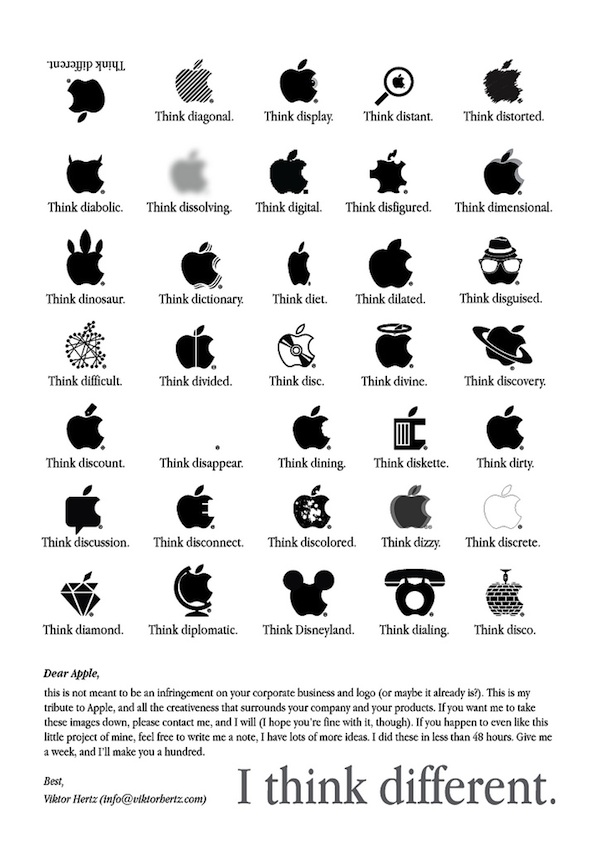