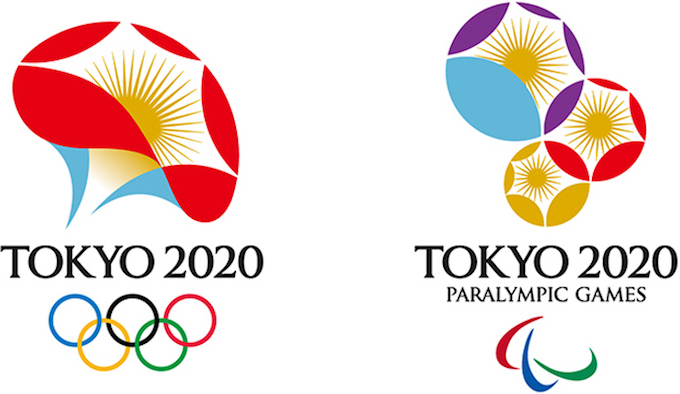 With the Tokyo 2020 Olympic games on the horizon (only about four years away), the Emblems Selection Committee is hard at work deciding the design that will represent that year's international competition. They've recently unveiled a shortlist of several logo choices that are replacements for the eliminated original design by Kenjiro Sano following its plagiarism accusations.

To find alternatives, the committee launched a global design competition in late 2015 and narrowed down the possible substitutes from a staggering 14,599 submissions. They wanted to ensure that all are original and thus implemented a series of “format and design checks on all entries” that included domestic and international trademark verification. “All members of the Tokyo 2020 Emblems Selection Committee are fully confident that the designs are absolutely original,” they write, “and that the four shortlisted designs are the most outstanding among all entries received.”

The anonymous entries brand both the Olympic and Paralympic Games. One design is a riff on the iconic five rings while other solutions include a checkerboard pattern, Morning Glory flower, and reference Japanese deities. The Selection Committee is now inviting opinions from the general public about the submissions and will do so online until April 17. They'll make their final decision on the 25th of this month. 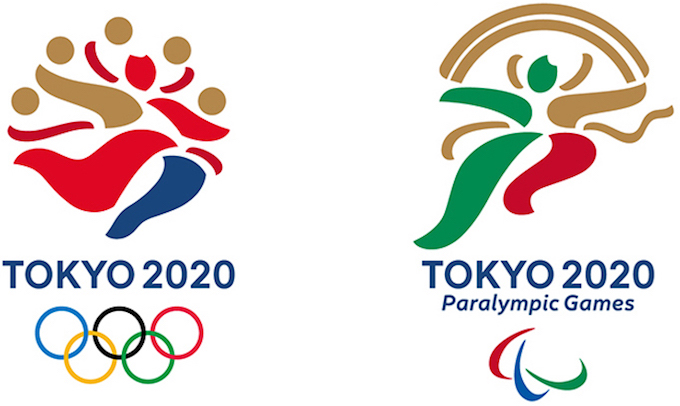 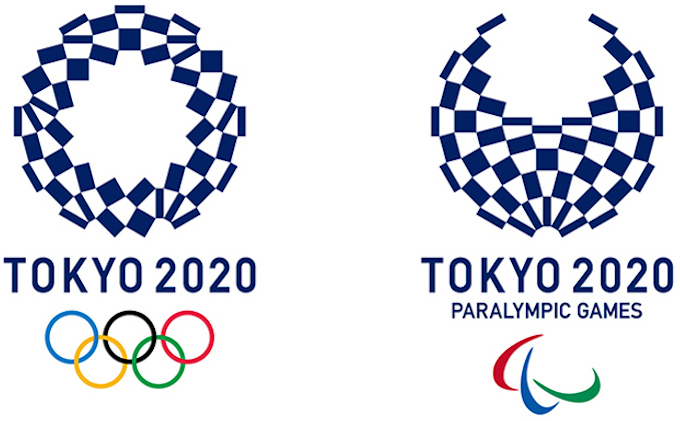