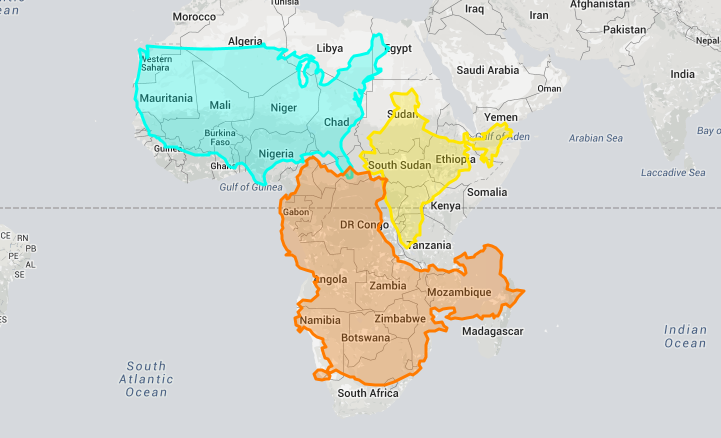 When you picture a 2D representation of our world, what do you see? Chances are, you’re probably thinking of the Mercator map—a standard type of projection that’s been around since the late 16th century. Although it's useful for navigational purposes, the map is also misleading because the relative sizes of countries are inaccurately conveyed. Some places, such as Greenland, look huge on this type of chart, but in actuality are much smaller. The opposite is true for places like China.

To uncover these often-stark differences, the True Size Map was created—a interactive website that allows you to drag countries and continents around the Mercator projection and discover just how big they are (or aren’t). You can do this for any country by simply typing its name into the map, allowing for a seemingly endless amount of comparisons.

This exercise is an eye-opening look at how this map might have affected our view on the world—concerns that were raised as far back as the early 20th century. “People's ideas of geography are not founded on actual facts but on Mercator's map,” British cartographer G. J. Morrison warned in 1902. Since its creation, however, cartographers have produced other ways to visualize the globe. And now, with the power of technology, endeavors like the True Size Map are also helping to change our size perceptions.

Here's how the United States compares to countries around the world: 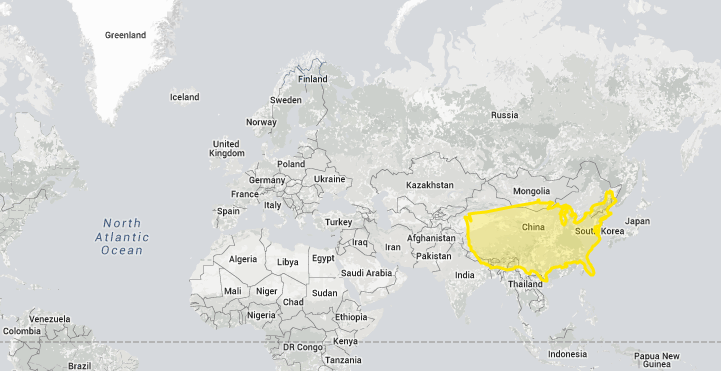 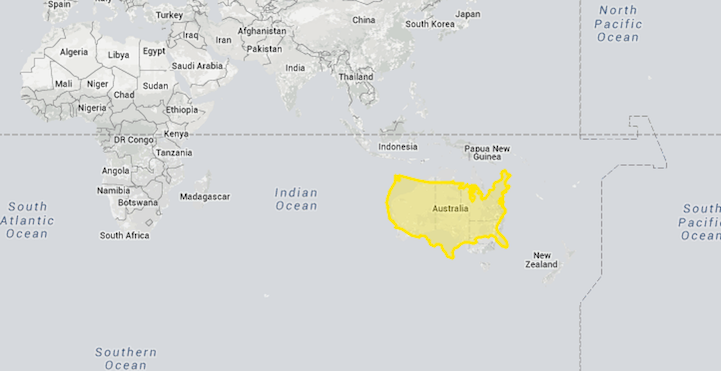 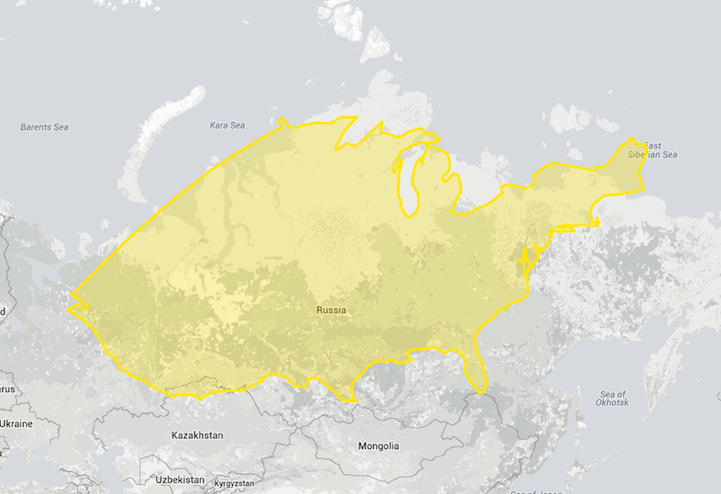 This is what China looks like on different parts of the map: 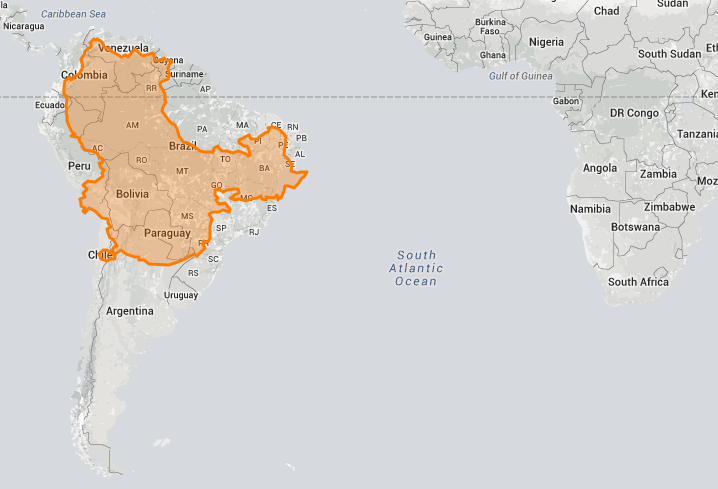 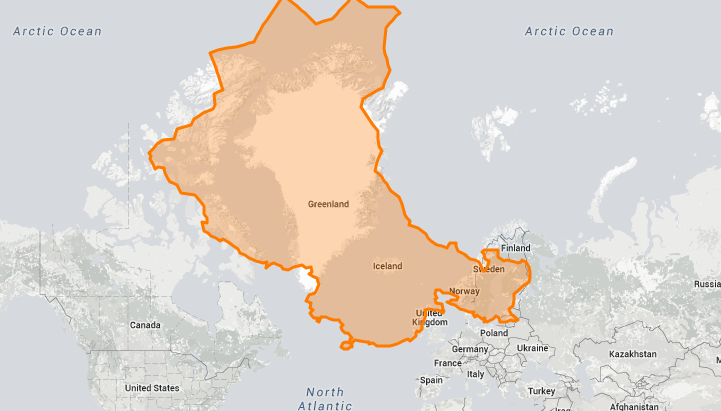 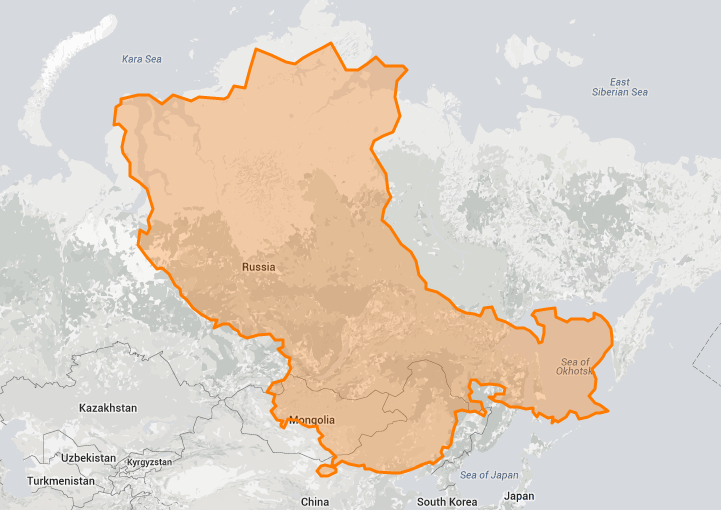 And the United Kingdom: 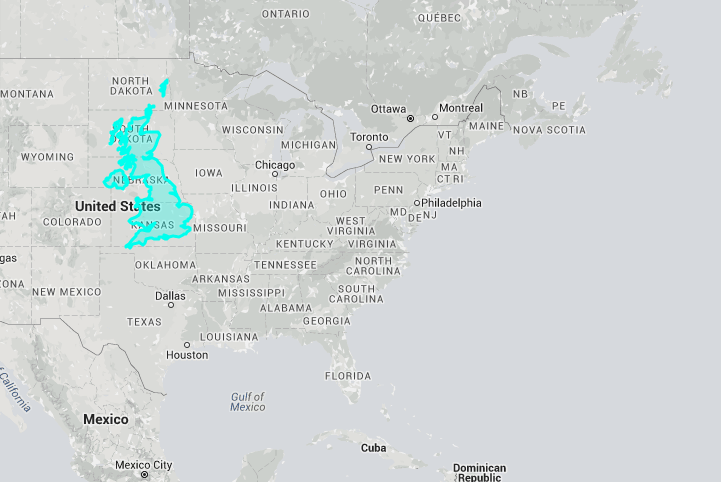 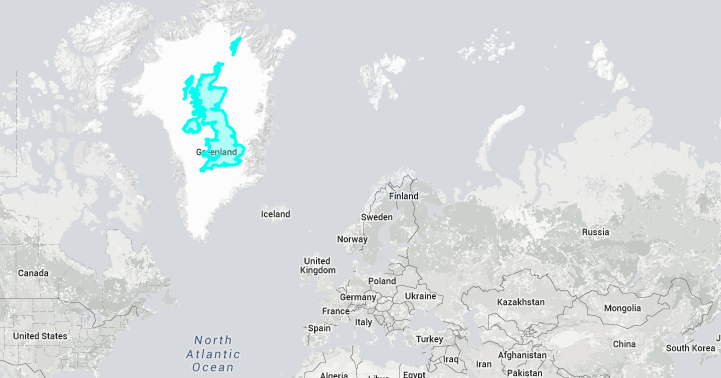 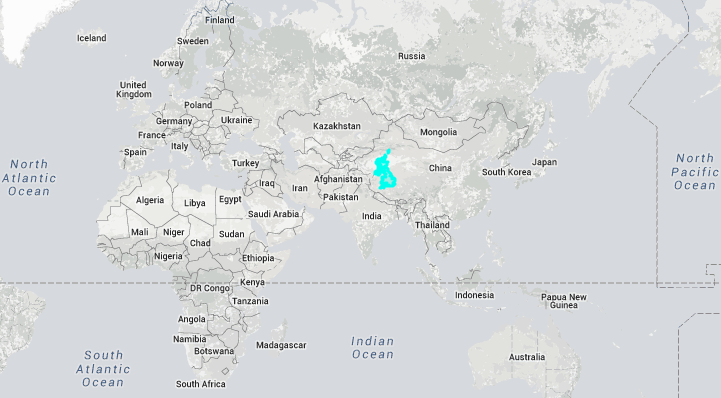 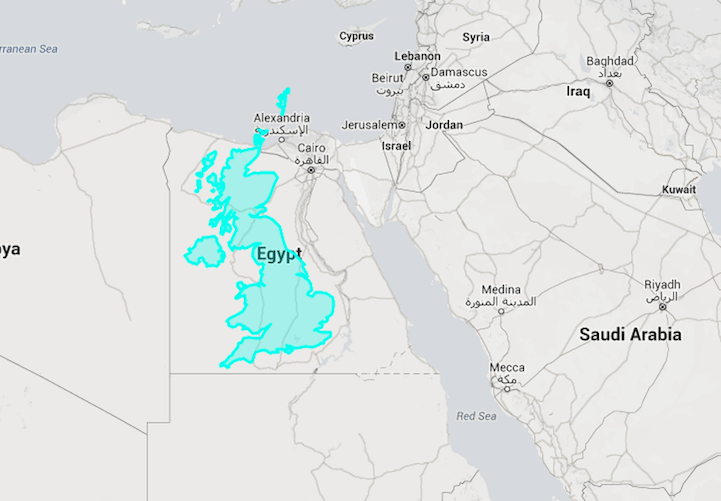 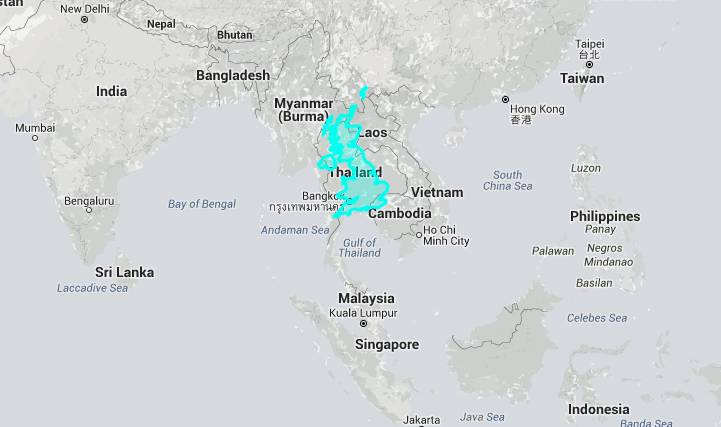