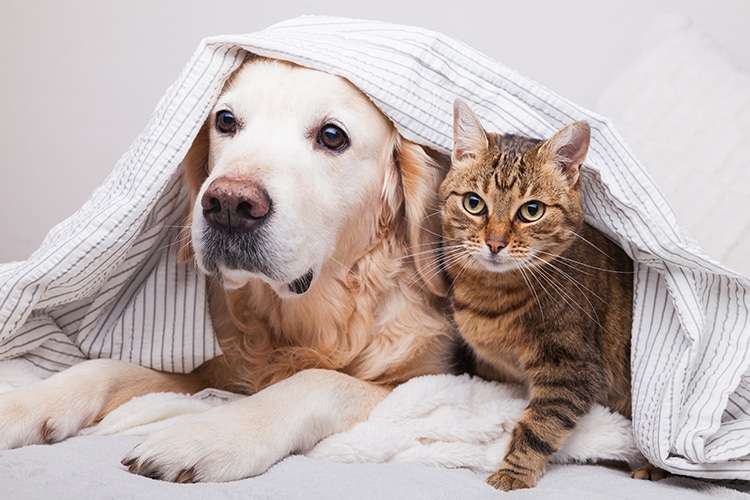 It's obvious to many pet owners that their pets experience emotion and show affection. However, animals are rarely recognized in law as sentient beings—conscious creatures who are aware of feelings and sensations. In the United Kingdom, 50 animal welfare charities have successfully lobbied and collaborated with the government to fix this oversight. A new policy paper by the UK Department for Environment, Food & Rural Affairs has been released. The Action Plan for Animal Welfare outlines a series of bills and regulations which will be introduced in the coming months that will reframe the way the law treats animals using a humane and climate-aware lens.

The UK government released a statement describing the myriad ways in which the government's future actions will benefit both Brits and animals. Some steps will focus on common household pets. Dogs are already required to be microchipped, but now cats will receive the same mandate. Illegal puppy smuggling will also be cracked down on. For farm animals, they will no longer be exported for fattening and conditions in transportation, and slaughter will be improved. Future farm policy will include animal welfare concerns.

Another important focus of the plan includes laws related to wild and exotic creatures. Glue traps will be increasingly regulated as they pose a threat to small wild creatures such as birds. It will also be illegal to own primates as pets—in part because experts agree the average pet owner cannot give them the care and conditions they need. Other laws relate to imports. The import and sale of ivory will be outlawed with the Ivory Act later this year; shark fins will also be regulated. One will also not be able to import hunting trophies that come from endangered species.

As the Action Plan for Animal Welfare is phased in with legislation and regulations, the UK government has also committed to considering animals as sentient beings in future laws. The government sited the country's long history with animals as impetus for the shift in perspective. The decoupling from the EU also allowed for more changes in import/export regulation, the government said. The plan will also mean local governments will be able to access financial resources for enforcing animal welfare measures. The plan is being celebrated by animal welfare organizations, including the Royal Society for the Prevention of Cruelty to Animals (RSPCA).

The RSPCA, which was established in 1824, released a statement recently that highlights the important opportunity to consider animals in reference to both their welfare and climate change. They write, “The COVID-19 pandemic has laid bare the inextricable link between people, planet, animals, food and health. We're more aware than ever how the way we live our lives impacts climate change and biodiversity. There's a growing realization throughout society that change is urgent and necessary.” Moving forward, the group encourages government to continue to work towards solutions for animals, humans, and the planet. They wish to “break the unsustainable cycle of climate change, find solutions for food insecurity and reduce the risk of pandemic disease” for future generations.

The UK government has released their Action Plan for Animal Welfare, which will treat animals as sentient beings going forward in both legislation and regulation. 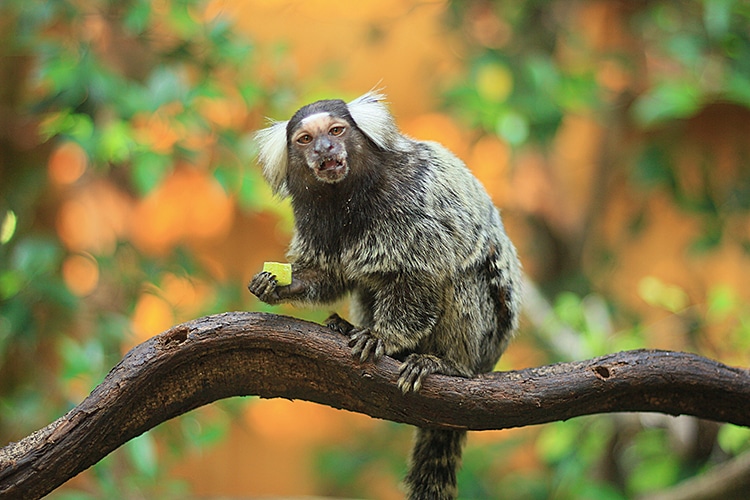 In practice, the forthcoming laws and regulations will aim to improve animal welfare, safeguard the climate, and create a more humane world. 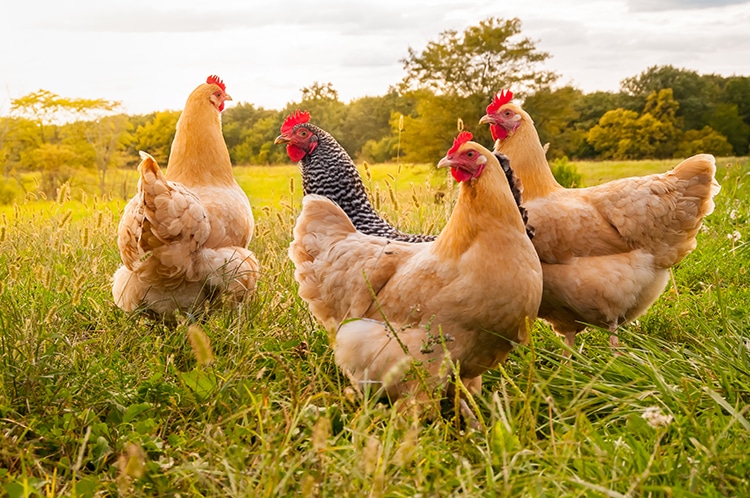