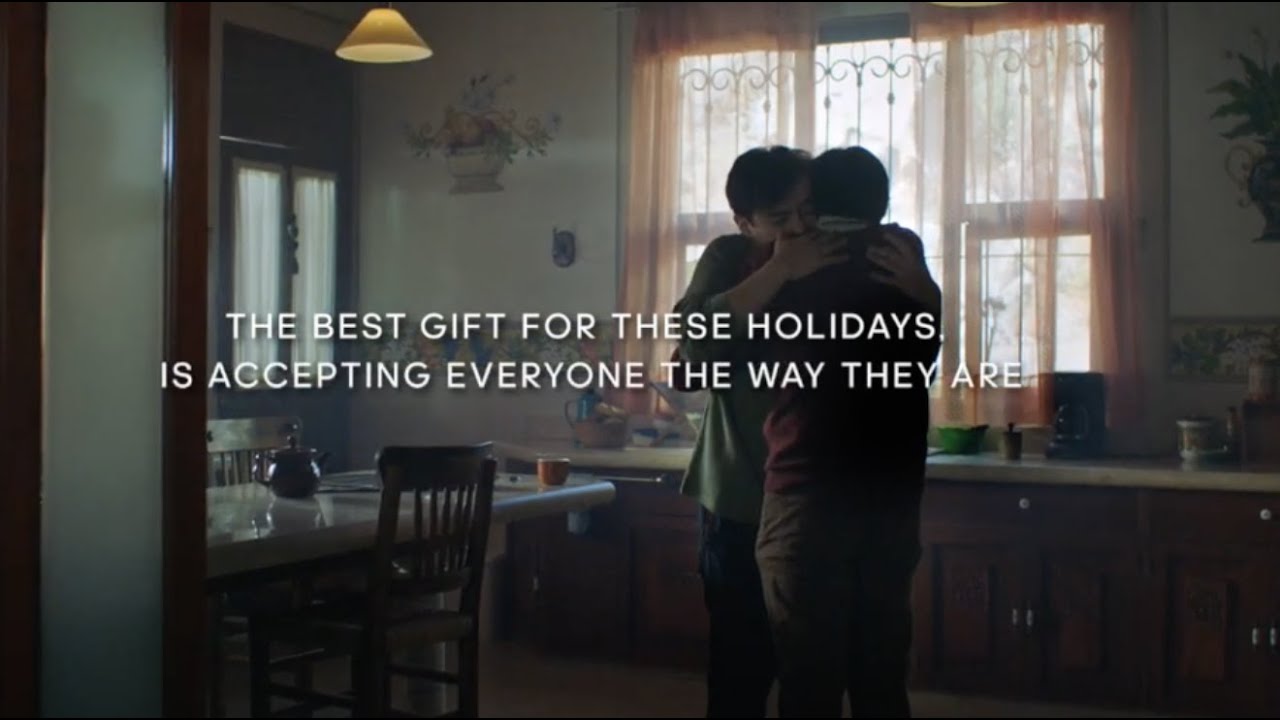 The most memorable advertisements are the ones that leave you feeling something. In just a minute or two, they are able to conjure emotions in the same way a film can. An ad spot for Doritos, made for the Mexican market, did exactly that over the 2020 holidays. The heartwarming advertisement tells the story of a father learning that his son is gay and letting him know that he loves him for exactly who he is.

Told from the perspective of the father, the based-on-a-true-story begins with a phone call. Javier, the son, is on his way home from college and about to begin his holiday break. He tells his dad he’s bringing a friend named Manuel who didn’t have a place to go.

Once at home, the father begins to notice that Javier and Manuel may be more than friends. Unsure of what to do, he does what so many of us do when we need help: he turns to the internet. The ad shows the dad composing a Reddit post. “Hello, I’m a 52-year-old divorced father and need some help,” he writes, “I think my son and his friend are a couple and he won’t tell me. How can I let them know that everything is OK?” The commercial culminates with the father approaching Javier and starting the conversation by letting his son know that he loves him. It's heartfelt without feeling cheesy and promotes an important message of love and acceptance.

Get the whole experience when you watch the uplifting ad, below.

An uplifting ad created by Doritos, made for the Mexican market, tells the heartwarming story of a father learning that his son is gay and loving him for exactly who he is.