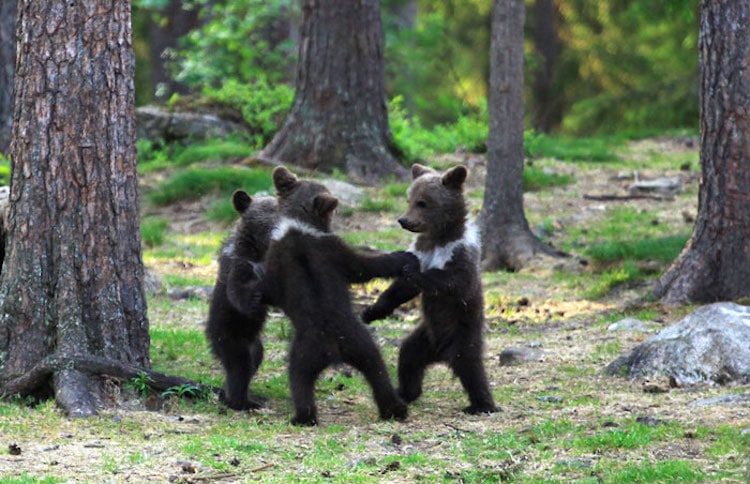 Dancing bears seem like something out of a fairy tale, but teacher and photography enthusiast Valtteri Mulkahainen found the magical scene happening in real life. Upon exploring the Finnish forest near the town of Martinselkonen, he saw a bear and her three cubs walking to a clearing. “I hid and watched to see what they would do,” he tells My Modern Met.

While the mama bear stayed to herself, the little ones were much more active. “The cubs played among themselves like little children,” he shares. “They stood in a circle and began to push each other, stamping their feet, it was like dancing in a circle. They stood there for about half a minute, pushing and shoving.” As you might expect, this turned into some playful rough-housing. “Then they started fighting and all were in one pile on the ground.” Mulkahainen was fortunate to capture a lot of it with his camera.

While the dancing cubs represent some of Mulkahainen’s most popular pieces, he has amassed an impressive portfolio throughout the years. “I love photographing Finnish nature and wild animals,” he shares. “Finnish nature, especially in Lapland in winter, is very beautiful.”

Scroll down to see more from the adorable bears, then check out more of Mulkahainen’s photography on Instagram. 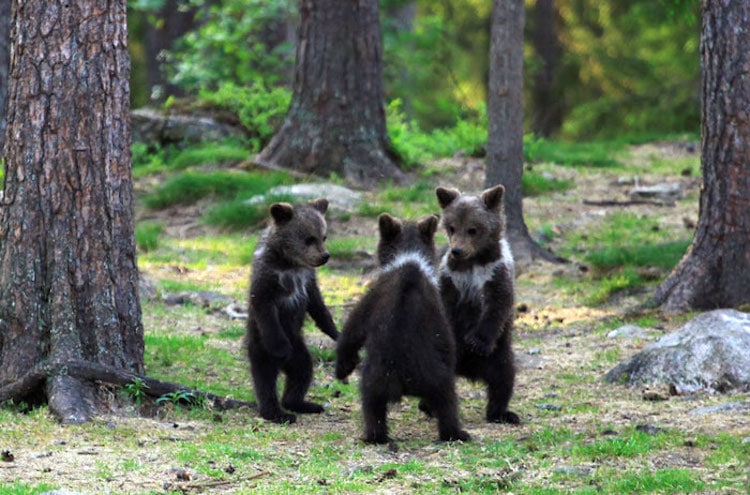 He hid so he wouldn't disturb them and snapped magical dancing bear photos. 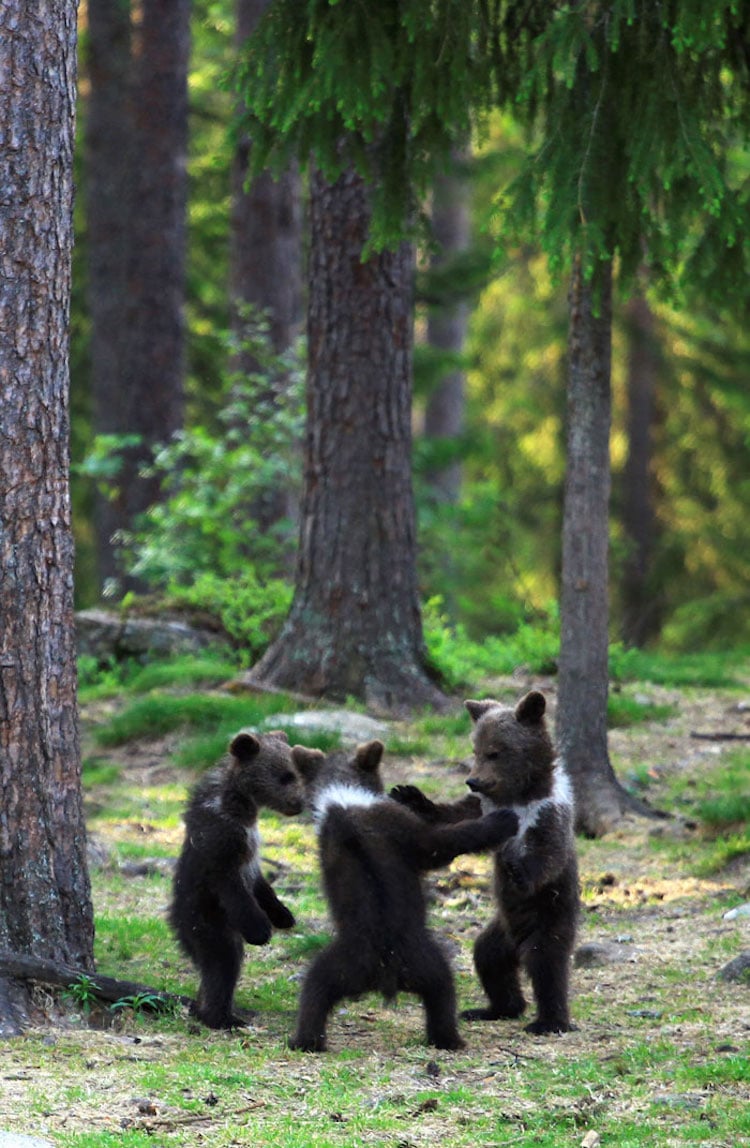 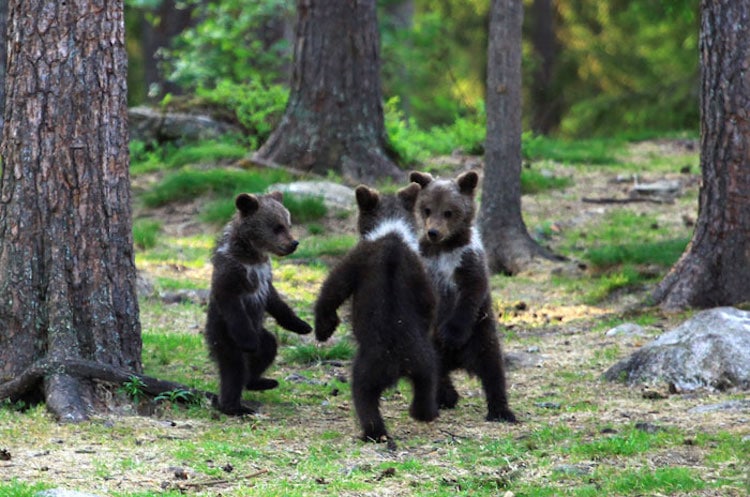 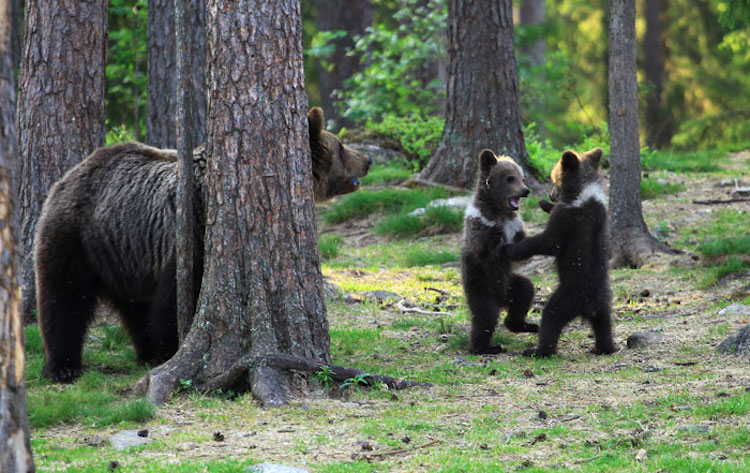 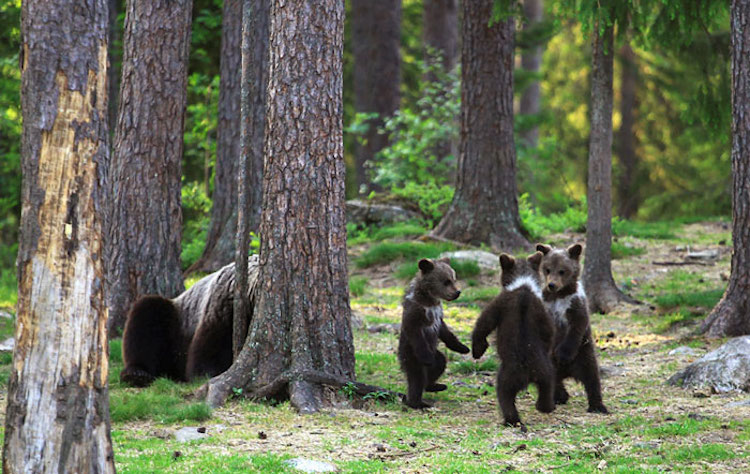 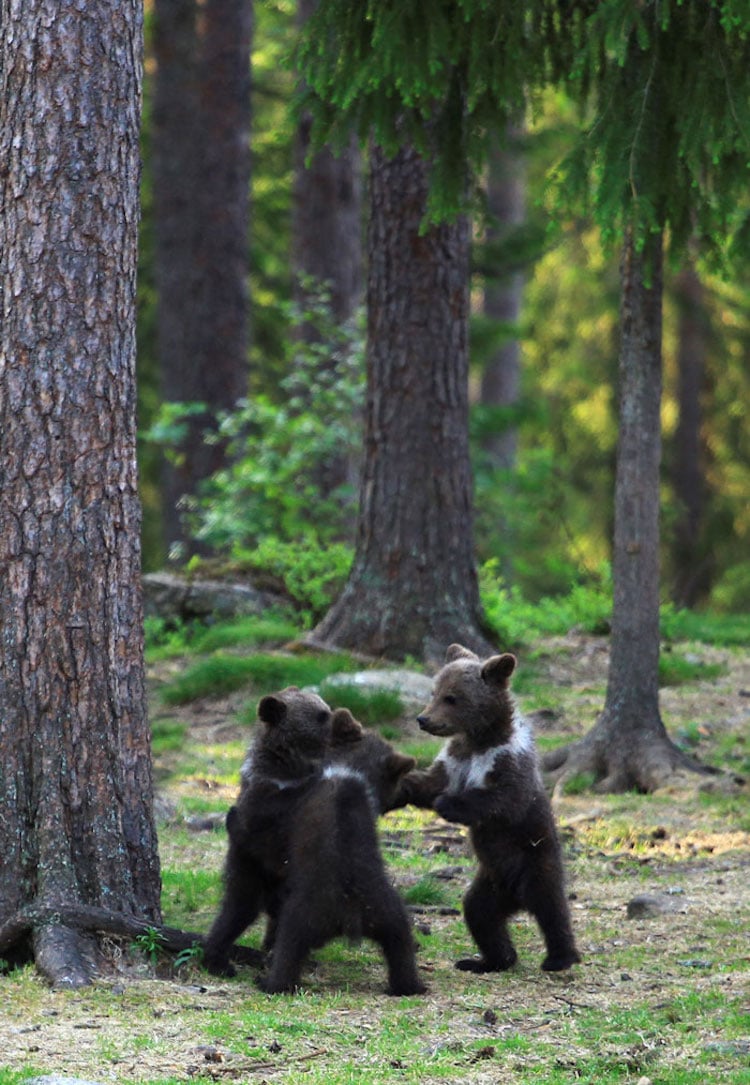 “They stood in a circle and began to push each other, stamping their feet, it was like dancing in a circle,” he tells My Modern Met. “They stood there for about half a minute, pushing and shoving.” 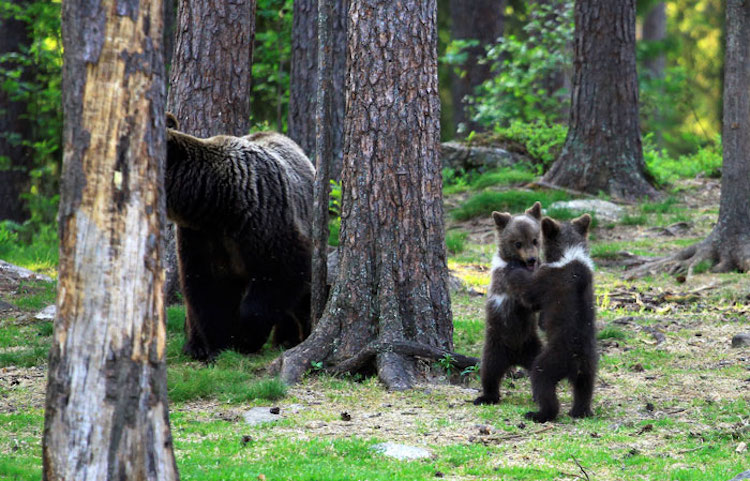 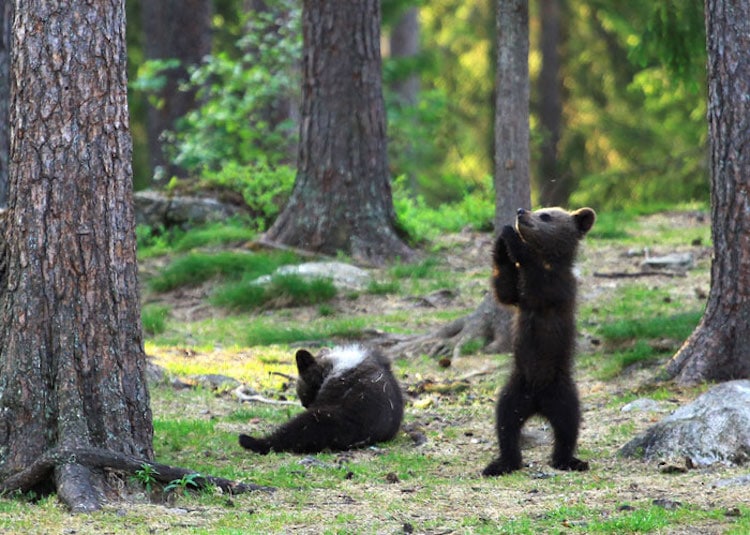