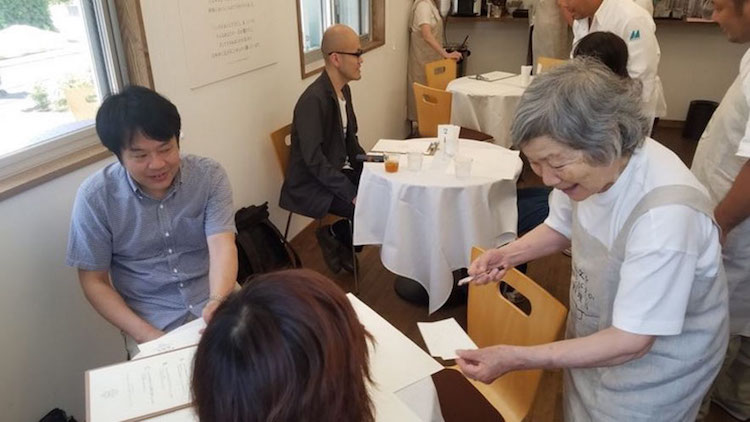 Worldwide, dementia affects 47.5 million people with 9.9 million new cases each year. Recently, a pop-up restaurant in Tokyo spent 3 days in operation, changing the public's perception of those suffering from dementia and Alzheimer's. The Restaurant of Order Mistakes, which was open in early June, was staffed by sufferers of these disorders.

Six smiling waitresses took orders and served food to customers, who came in knowing they may not get what they asked for. Each waitress suffers either from dementia or Alzheimer's, hence the name of the restaurant. One waitress, who used to work in a school, decided to participate since she was used to cooking for children and thought she could do it. But, of course, the day was not without mistakes.

Mizuho Kudo, a customer during the event, tweeted that while she ordered a hamburger, gyoza dumplings came out of the kitchen instead. But, she noted, it was all fun and smiles, the meal enjoyed nonetheless. The concept was developed by like-minded executives from television, advertising, and the restaurant industry. It's a non-profit venture for them, with the cooking done by professionals, to show that people with dementia or Alzheimer's are still capable of more than we think.

After this initial success, the organizers are planning on organizing another event for World Alzheimer's Day on September 21. 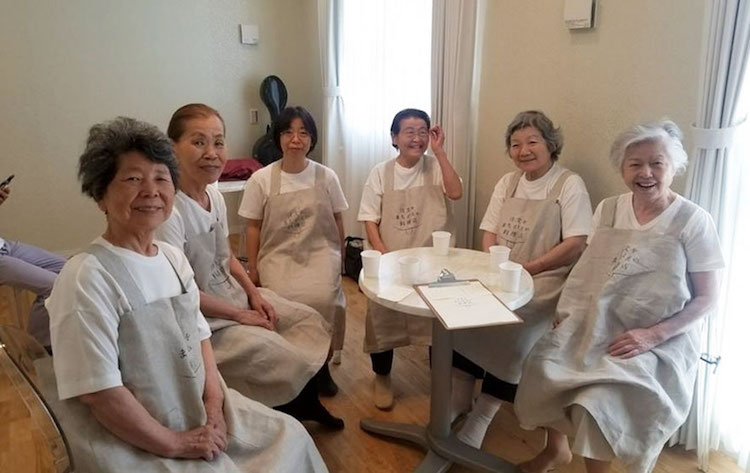 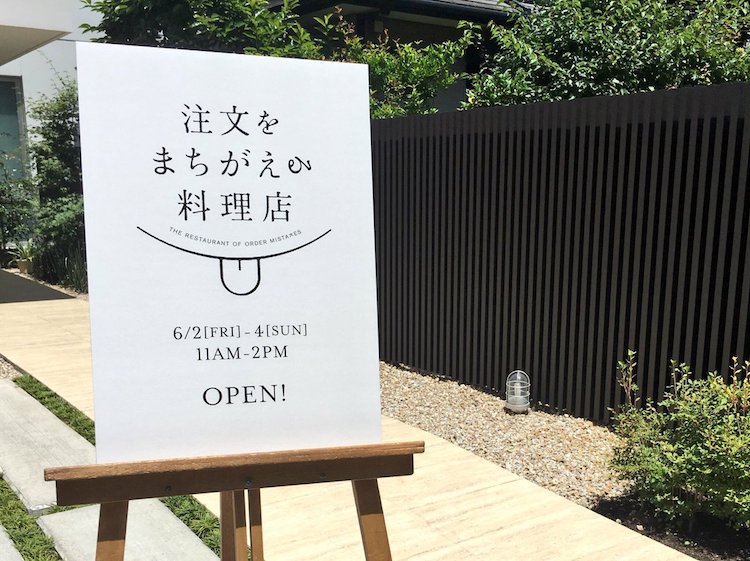 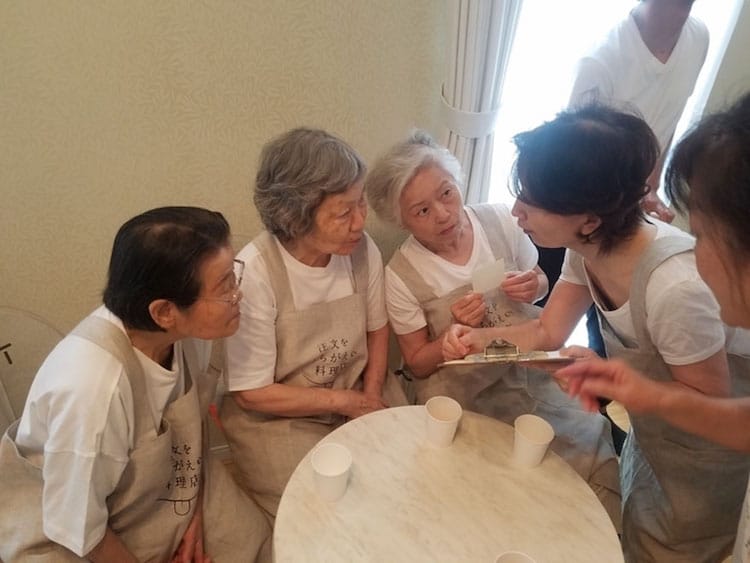 Customers were asked to write down their own orders, but they didn't stop some mistakes from occurring, though everyone took it in stride. 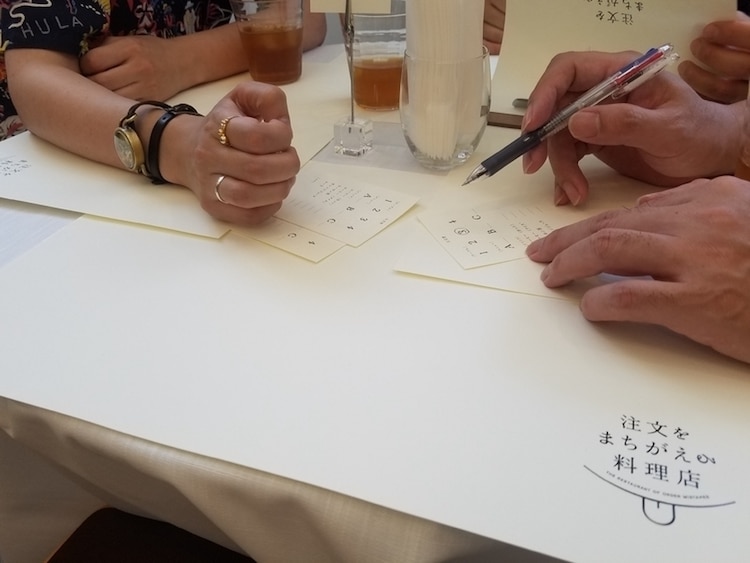 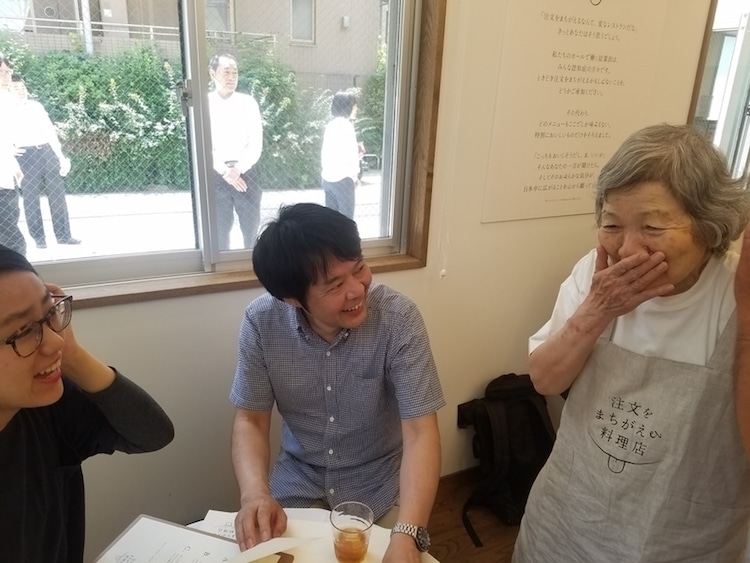 Food blogger Mizuho Kudo, who tweeted the event, noted that the waitstaff seemed to be having a ball, even if they mixed up some orders. 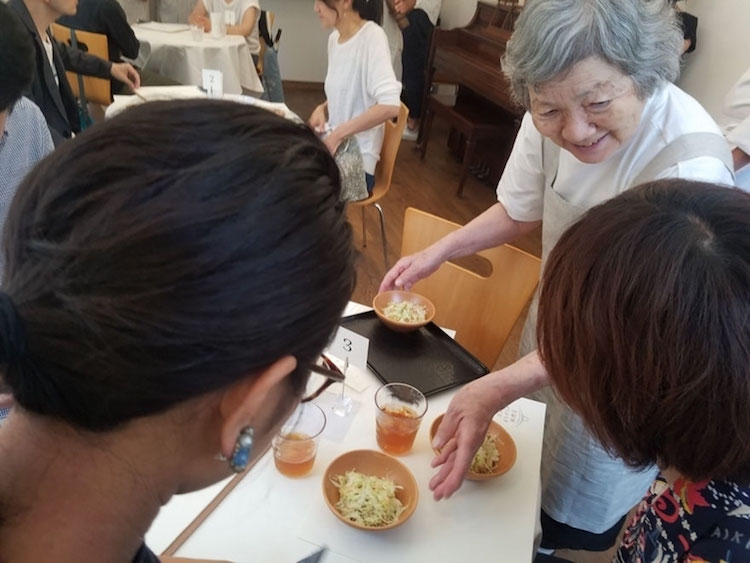 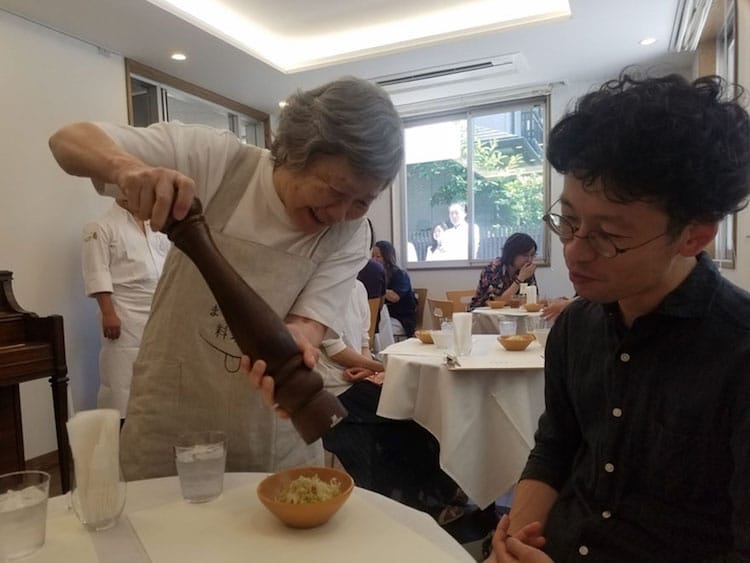 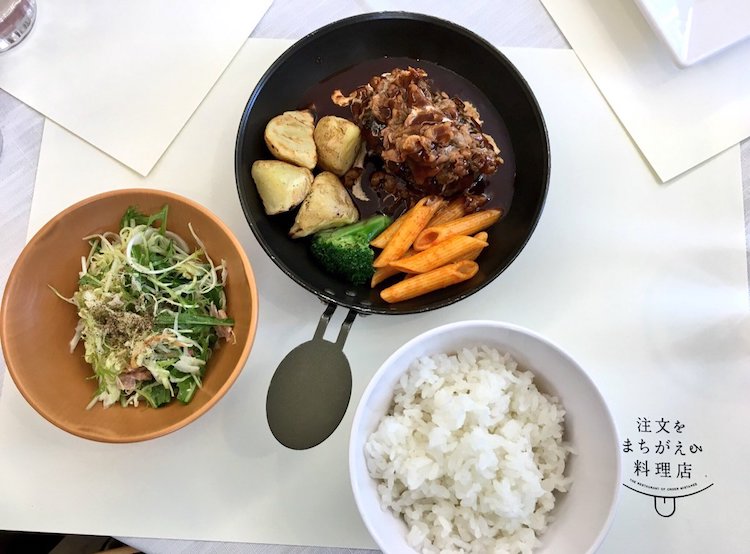 The Restaurant of Order Mistakes had a kitchen staff by professionals and was the brainchild of a like-minded staff of executives who wish to prove that sufferers of these illnesses can still thrive. 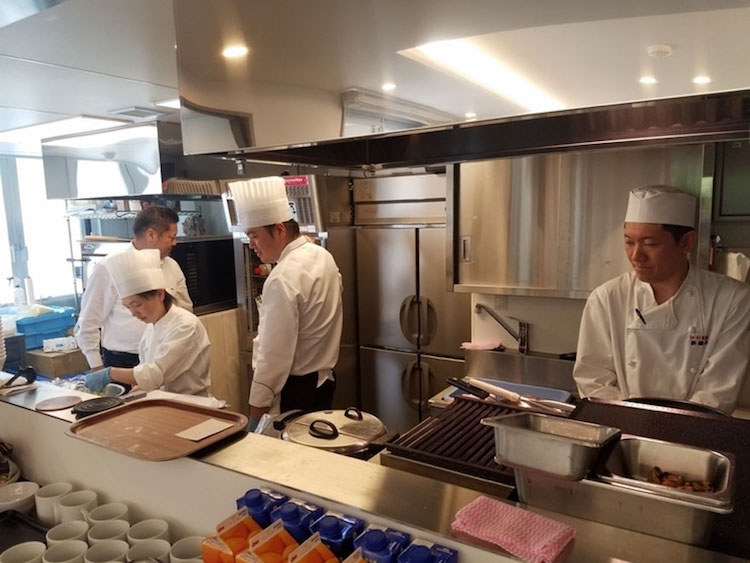 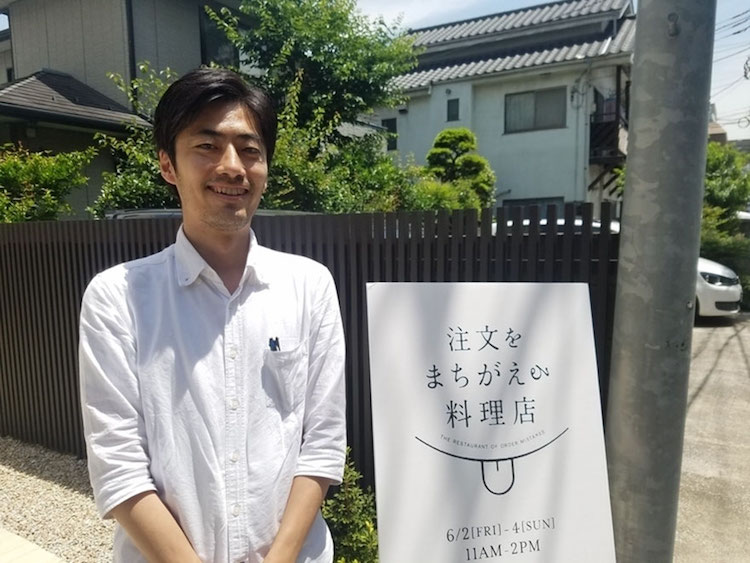 All images via Yahoo! Japan except where noted.

Know someone suffering from dementia? Share
Like My Modern Met on Facebook
Get Our Weekly Newsletter
Become a
My Modern Met Member
As a member, you'll join us in our effort to support the arts.
Become a Member
Explore member benefits

Know someone suffering from dementia?