By Madeleine Muzdakis on November 6, 2021 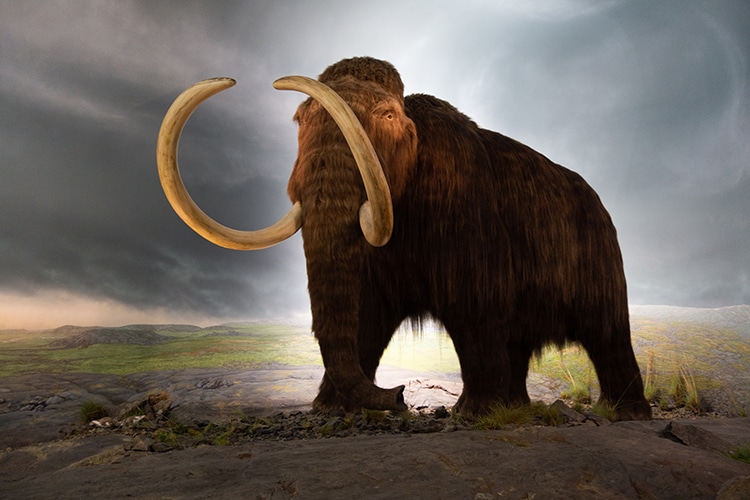 In the children's classic film Ice Age, a woolly mammoth and a sabertooth tiger trek far and wide to return a baby to its early human parents. While this interspecies friendship may be a bit far-fetched, a new study published in Science proves that mammoths were, in fact, prodigious walkers. Researchers from the University of Alaska Fairbanks tested the composition of a 17,000-year-old tusk. Their cutting-edge results demonstrate the mammoth migrated so many miles in his life that he could have circumnavigated the Earth twice.

The ancient fossilized tusk was held at the University of Alaska Museum of the North. For analysis, it was sent to the Alaska Stable Isotope Facility for testing and for its layers to be examined. Split down the middle, mammoth tusks can be used like tree rings to gauge the progress of the creature's life. Unlike trees, however, mammoths and other mammals roamed. As the mammoth grazed in new areas, it imbibed stable isotopes of strontium and oxygen. These isotopes vary by region depending on geology, weather, and other factors.

The team took “400,000 microscopic data points using a laser and other techniques.” The chemical makeup of each layer was compared to the isotopic signatures found in small mammals of the Ice Age, also taken from the museum collections. Small mammals had smaller ranges and were more likely to present a local signature. On this map of isotopic signatures across Alaska, the team traced the mammoth's movements.

They discovered the 17,000-year-old mammoth—the last breed of mammoth in Alaska—migrated frequently. While this may have been seasonal, there is no way to know for sure (as of now). However, the creature traveled enough miles to have circumnavigated the globe twice during its 28-year life. Some “blips” in the tusk analysis suggest events in the life of the young male. At around age 15, his diet clearly changed. This suggests he was forced, like young male elephants today, to leave his herd at a certain age. In the last year of his life, nitrogen is prominent. This suggests the mammoth was likely in the process of dying of starvation.

University of Alaska Fairbanks researcher Matthew Wooller, the co-lead author of the paper, said on the importance of the study, “The Arctic is seeing a lot of changes now, and we can use the past to see how the future may play out for species today and in the future…Trying to solve this detective story is an example of how our planet and ecosystems react in the face of environmental change.” As scientists learn more about woolly mammoth behavior, they also learn more about the important history of the Arctic region.

A 17,000-year-old woolly mammoth tusk is shedding light on the huge migrations of the ancient Ice Age creature. 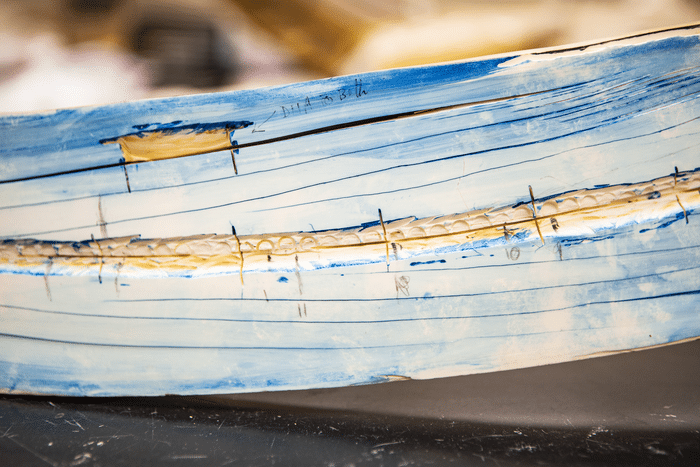