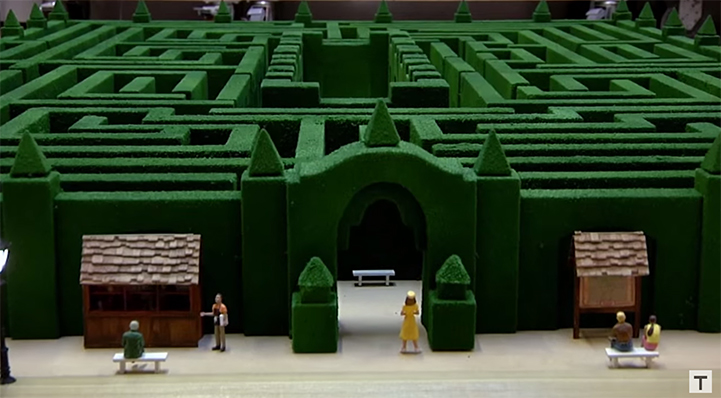 Adam Savage, perhaps best known as the co-host of MythBusters, is a huge Stanley Kubrick fan. He visited a traveling exhibit about the famed director's films (it included scripts, memorabilia, and more) three times and spent a total of 10 hours taking it all in. But, he was ultimately disappointed that the hedge maze from the Overlook Hotel in The Shining wasn't properly represented. The famous architectural model featured in the exhibit was nothing like it was in the film. This really bothered Savage, and it inspired him to build an accurate hedge maze model of his own.

If this sounds like it'd be a painstaking endeavor, you're right. The architectural model wasn't shown for long in the film, and Savage had to use reference screenshots to get everything correct. He spent three hours drawing a blueprint for the maze and then started constructing the outer walls, which was the hardest part. Afterwards, Savage worked from the inside out, screwing in the 80 linear feet of hedges along the way. The entire thing took about a month and was one his more labor-intensive builds in recent memory.

Savage's hard work and dedication to the project was worth it. The maze will become part of the traveling exhibit that initially captivated him, and it's going to replace the inaccurate hedge model. Watch the fascinating video below to see how Savage constructed the entire thing from start to finish. 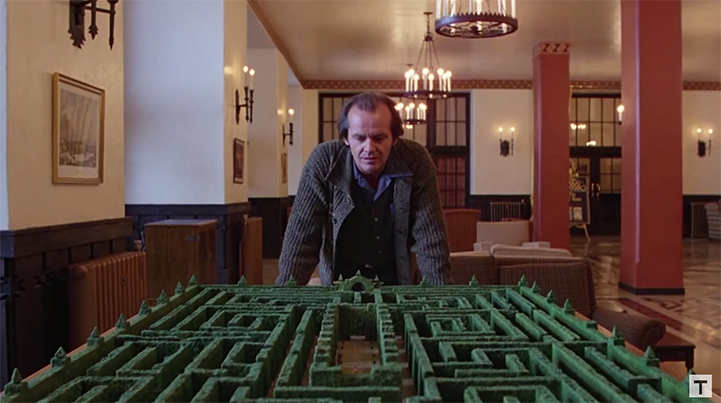 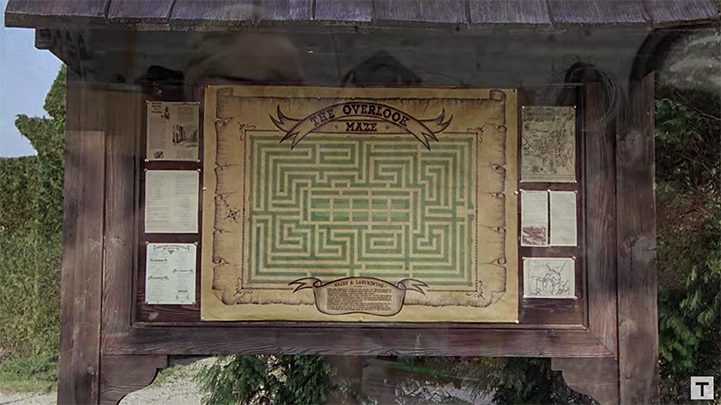 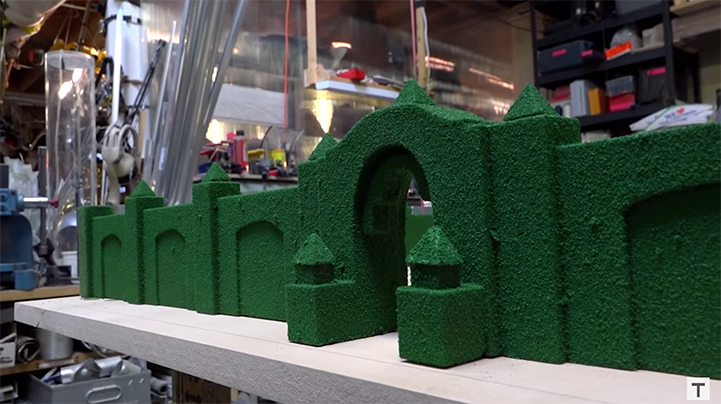 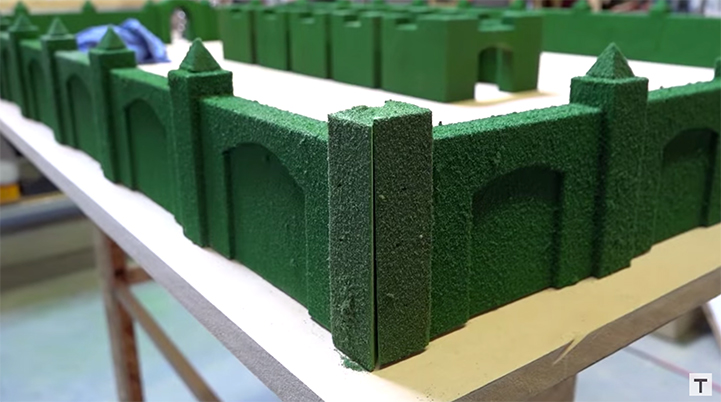 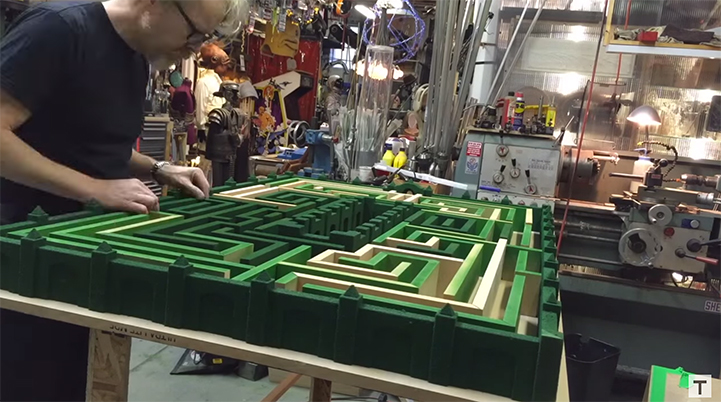 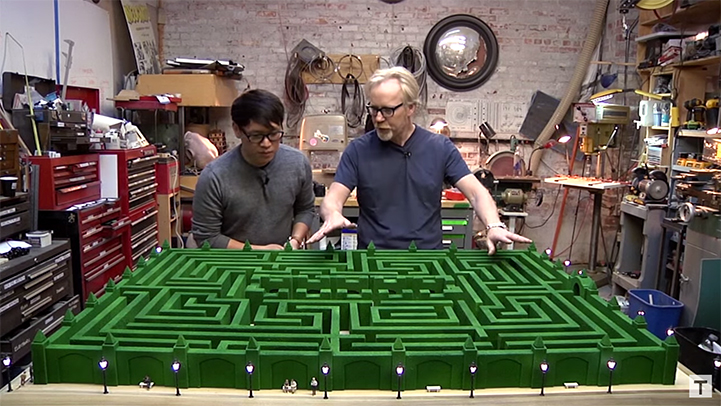 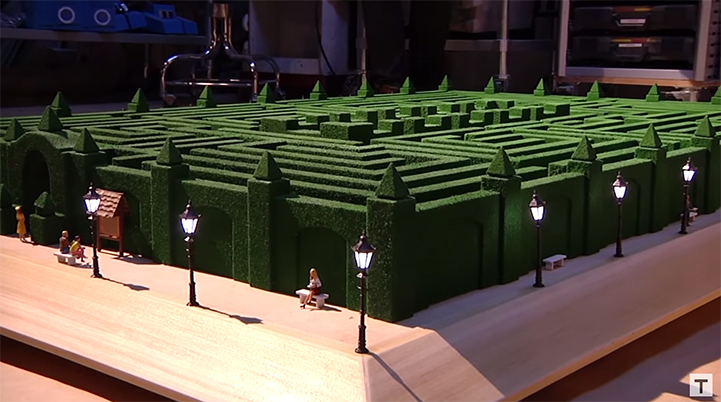 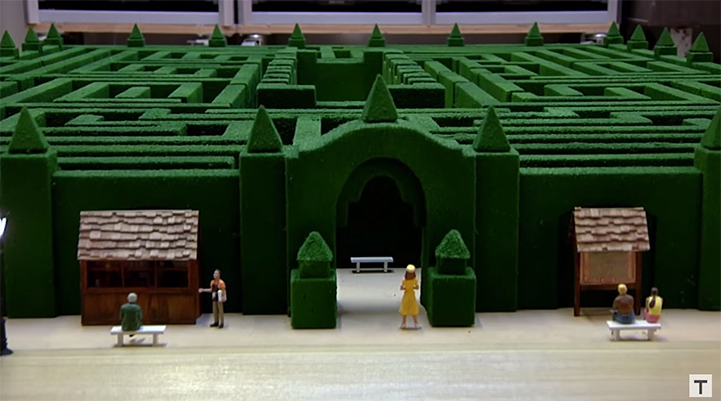 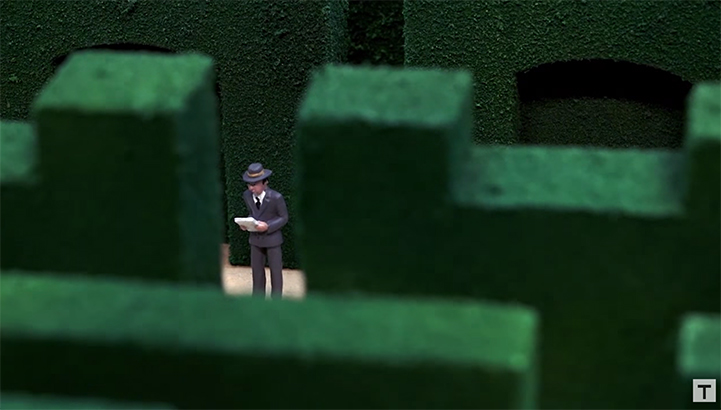