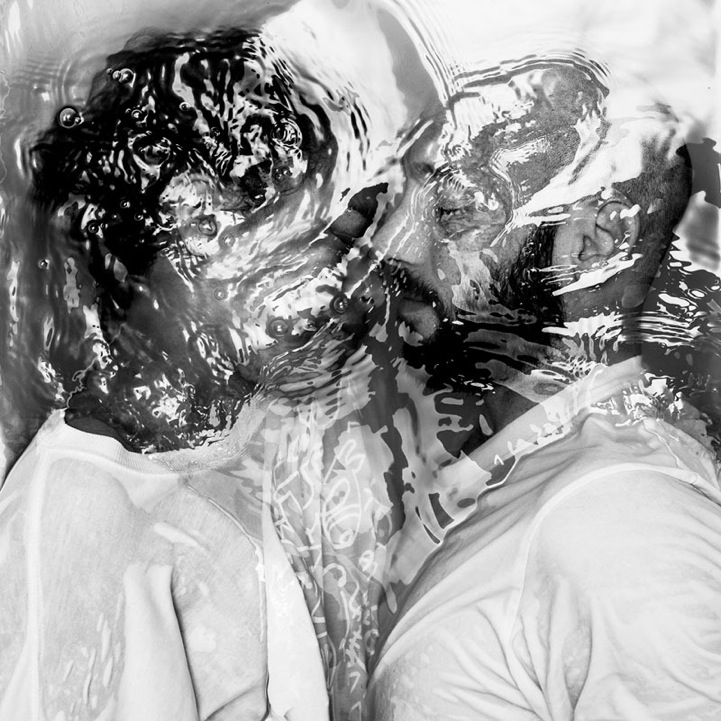 Looking through photographer Alban Grosdidier's series, aptly titled Drowning, I found myself holding my breath. The collection of portraits give us all a taste of claustrophobia induced by the all-encompassing element of water. There's an involuntary reaction to these images that forces the viewer to empathize with the submerged models. Though there's the clarity of the liquid, allowing one to see around himself, there still remains the ever-present pressure of the voluminous pool, suffocating the subjects. While some appear in a state of tranquility, having accepted their compressed position, others lunge forward, gasping for air.

The Paris-based photographer equates the feeling of being immersed in a vat of water to living in a big city. One can only take so much of it until they are overwhelmed by an invisible force. There's a similar stress in both situations that is intangible. The only way to free yourself is to step out of that environment. To further press on his theme of submersion in city life, Grosdidier presented large-scale prints of his works on the streets of Paris, alongside the Canal Saint-Martin, which were eventually weathered down by torrential rainstorms. 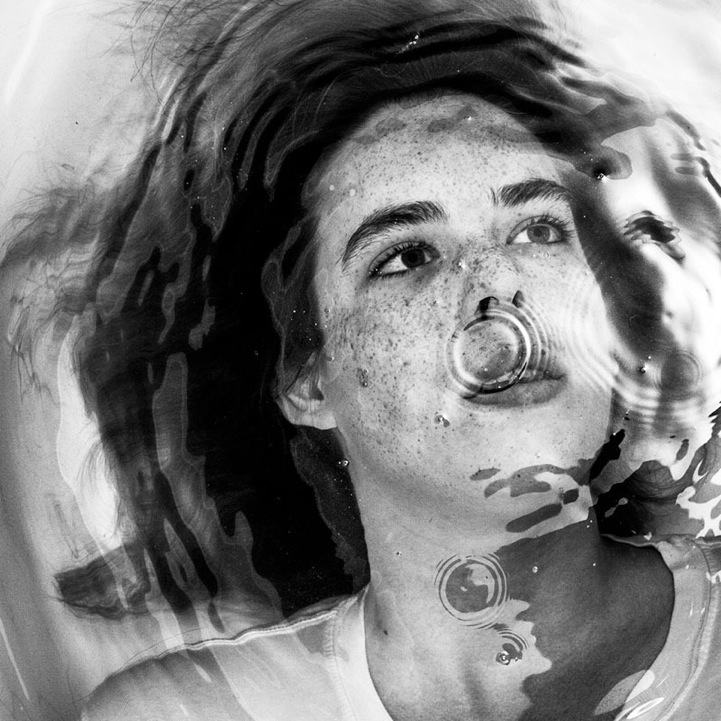 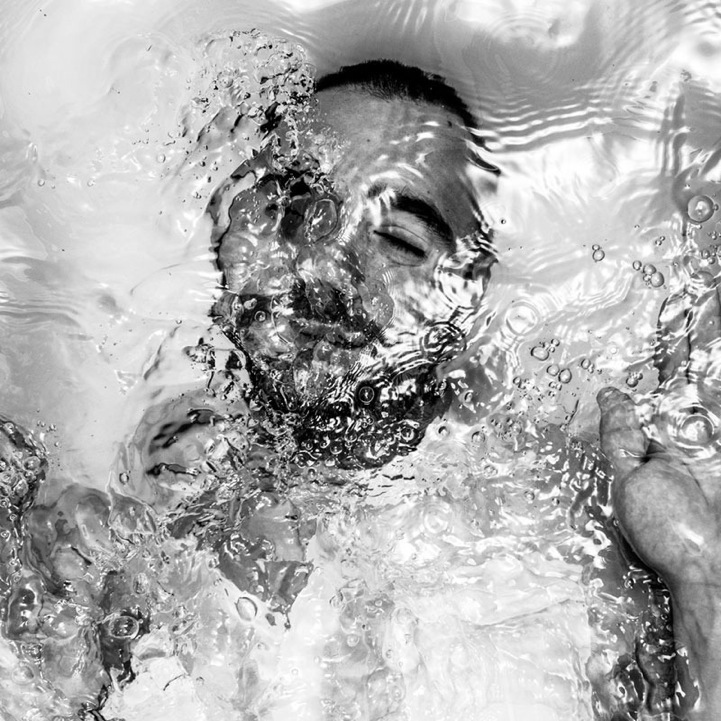 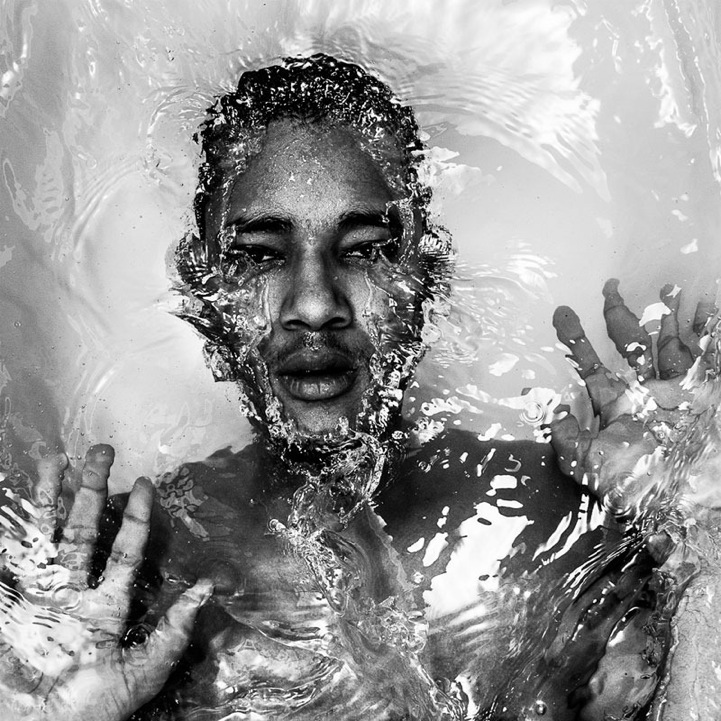 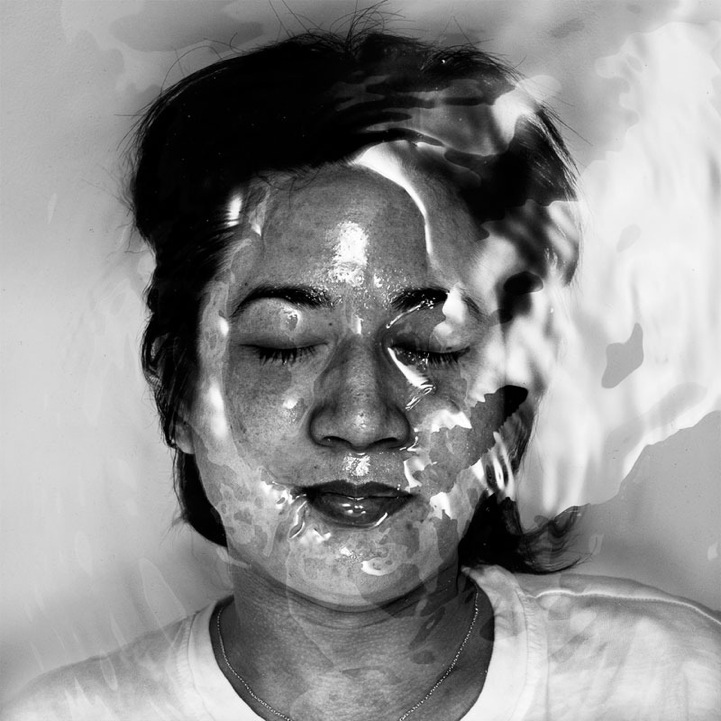 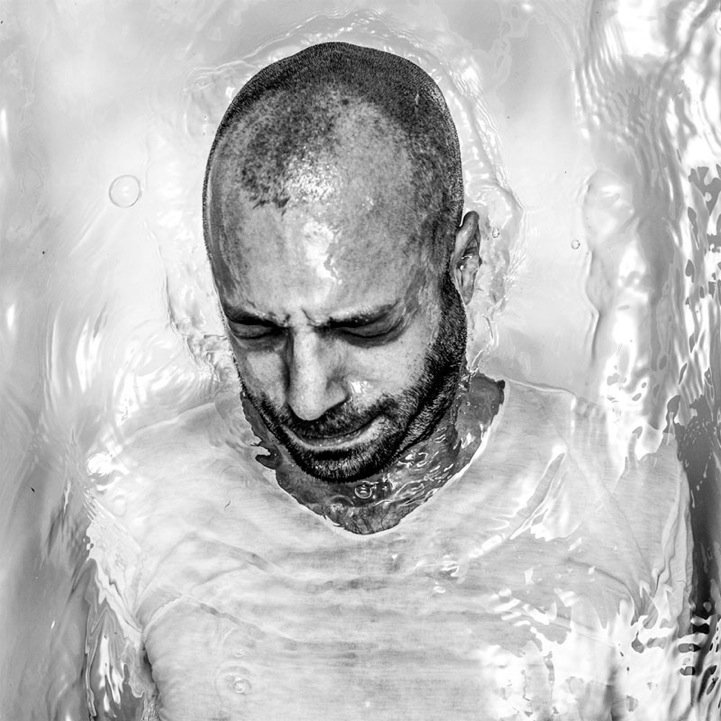 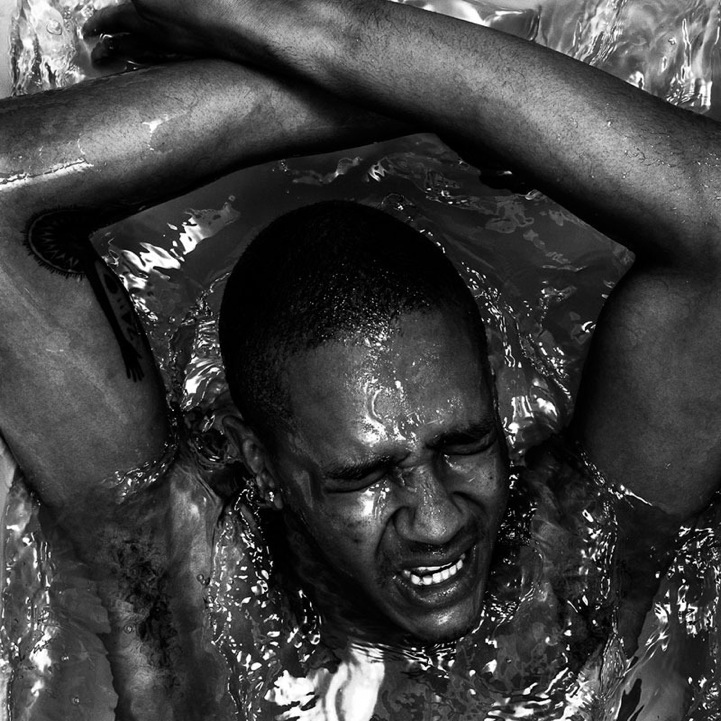 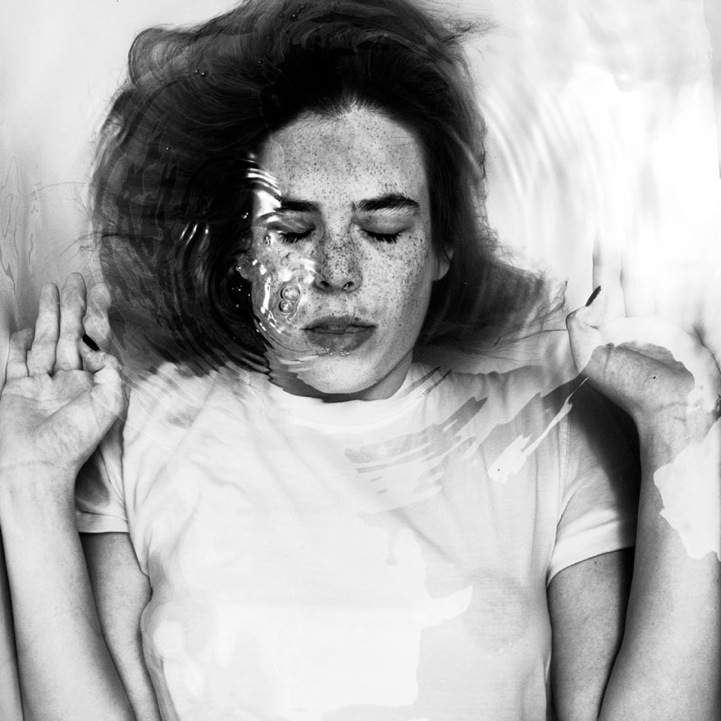 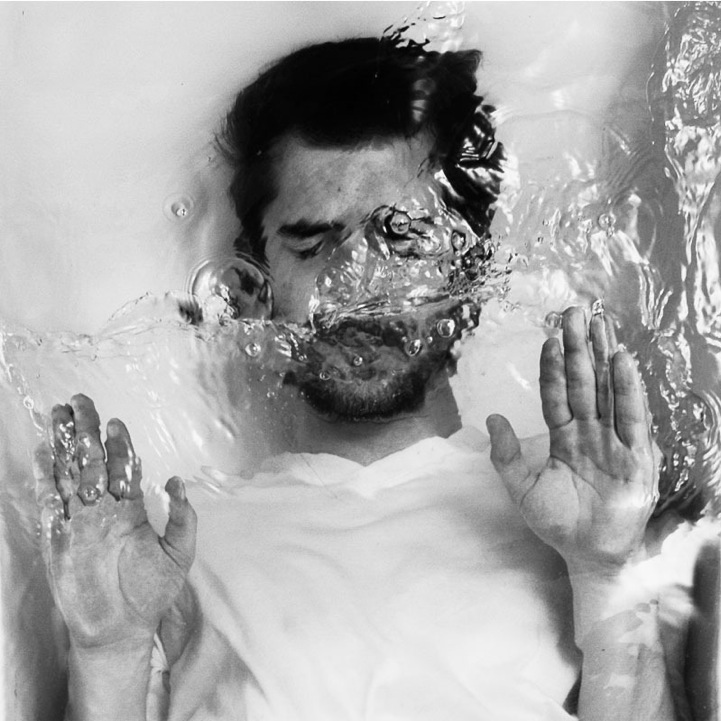 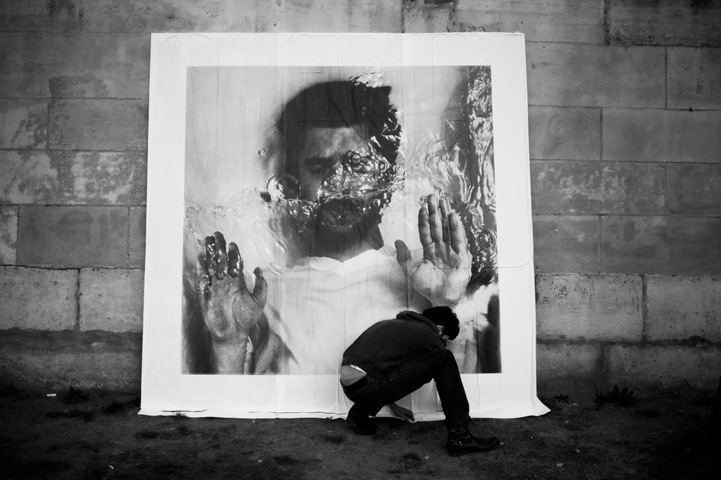 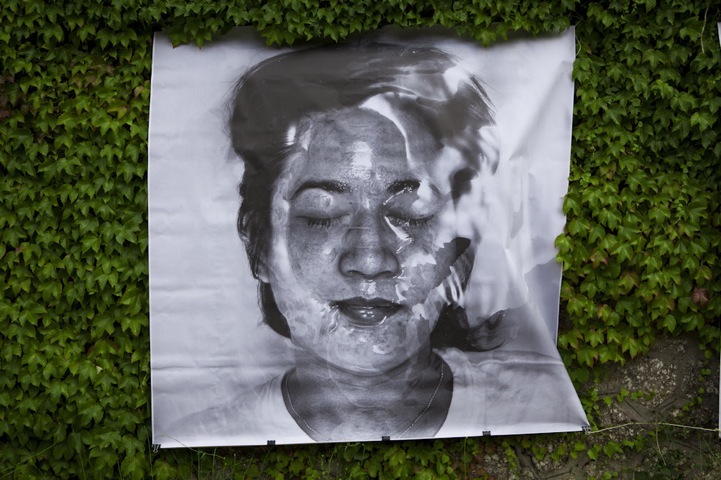 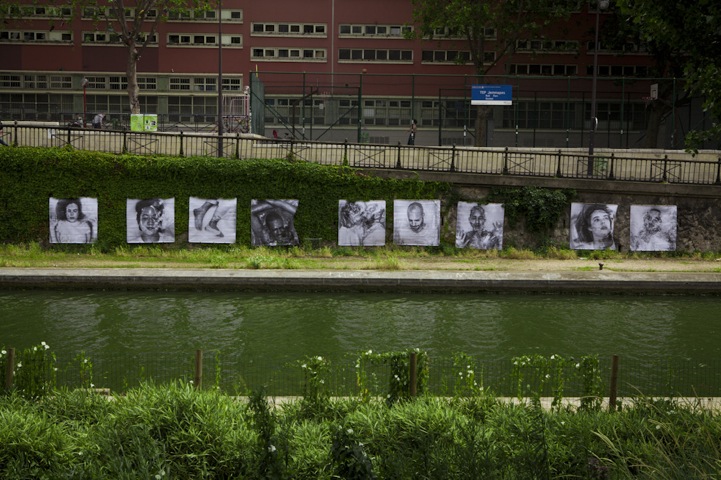 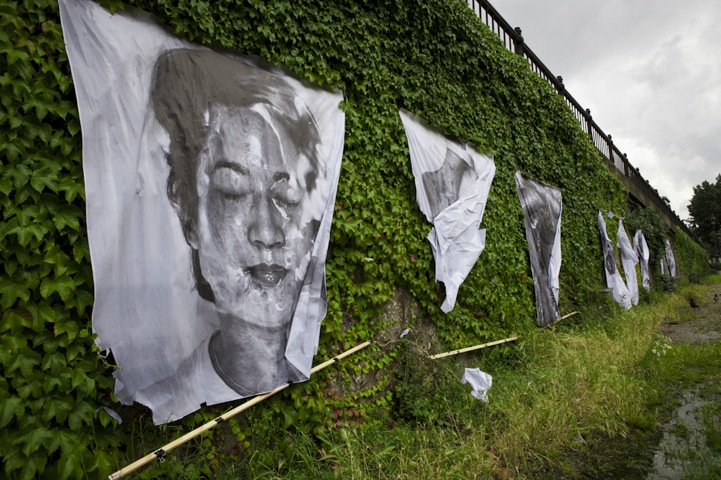