Designers Map Out All the Roads That Really Lead to Rome 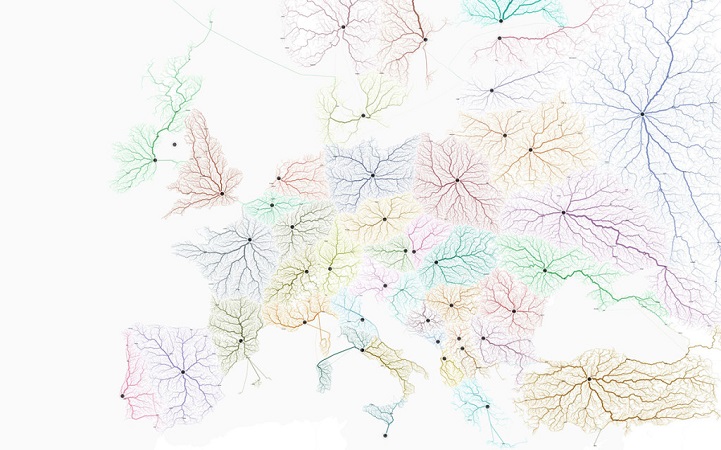 Everyone is familiar with the saying “All roads lead to Rome,” dating back to a time when all empirical roads radiated out from the capital of the Roman Empire. Now mostly spoken to express the idea that all paths lead to a central subject, it still serves as an interestingly common idiom. Designers Philipp Schmitt, Benedikt Gro, and Raphael Reimann of Mooveal Lab sought to investigate the famous saying by creating an infographic that allows a visualization of this age-old expression, attempting to answer the question of whether all roads really do lead to Rome.

By overlaying a 10,231,707 square mile grid over a map of Europe, and then subdividing it into cells, they obtained a starting point for journeys that could begin within each of the 486,713 individual cells, and theoretically end in Rome. They then used highway data and a routing engine to design an algorithm that calculated routes and examined which were most heavily trafficked–represented by more prominent shading on the map. The resulting design is beautiful, with highways and roads transformed into delicate spidery veins that trace their way across the continent.

The team decided to replicate the map in the US, where there are 10 cities named Rome, creating another visually appealing infographic that marks the footpaths of society. The conclusion to the original question that spurred this whole project? Though perhaps not every road leads to Rome itself, there are enough cities on each continent with the same name that no matter what route you take, you could eventually land in “Rome” at some point.

Above: Roads to European Capitals 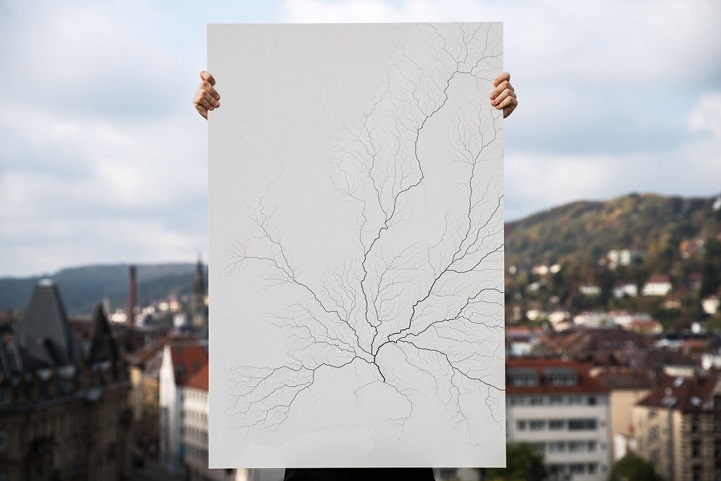 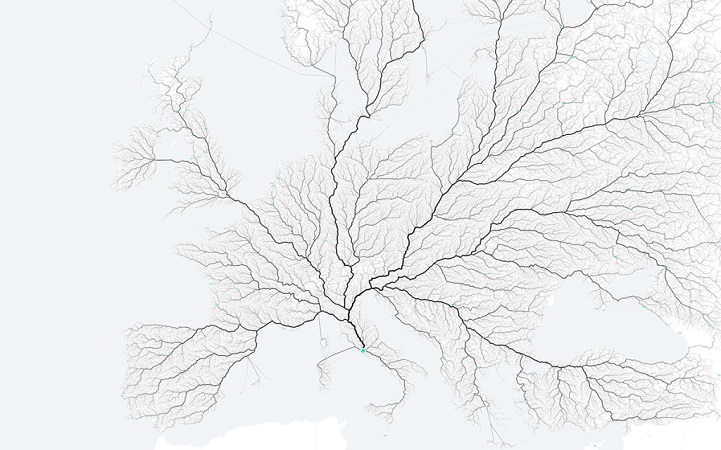 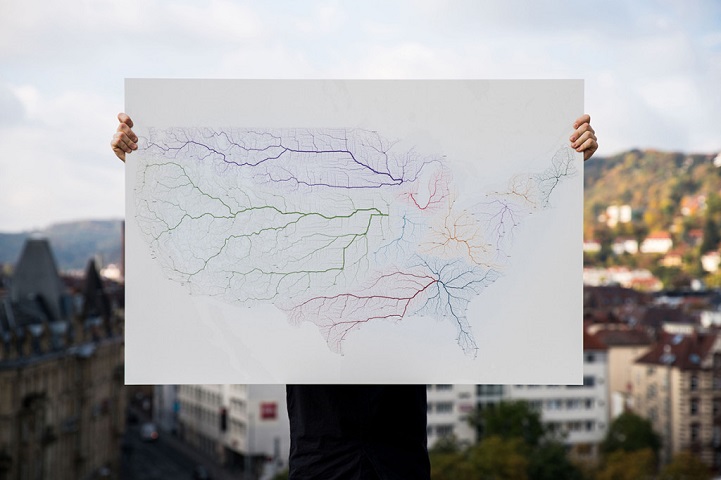 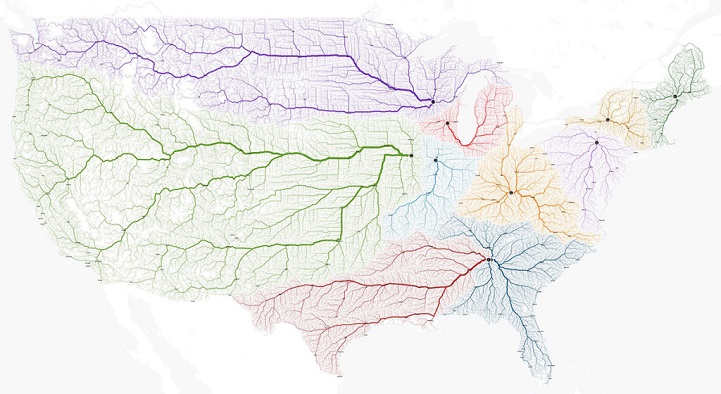 Roads to Rome (US) 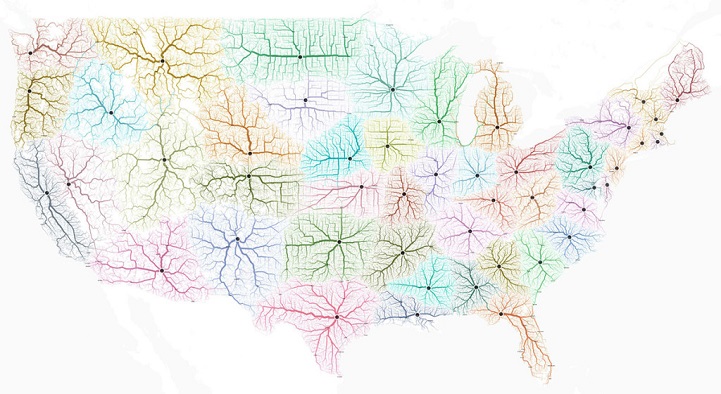 Roads to Federal Capitals in the States