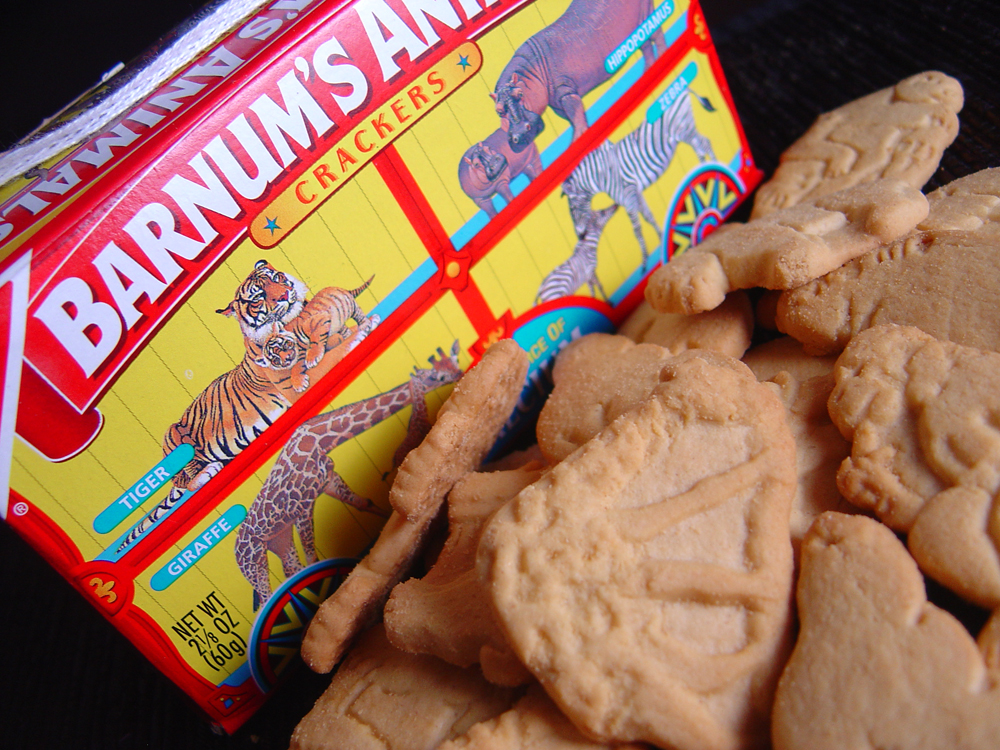 For 116 years, Barnum’s Animals Crackers have been sold in boxes that depict wild animals—such as lions, gorillas, and elephants—caged inside a circus boxcar. However, after pressure from animal rights group, People for the Ethical Treatment of Animals (PETA), the snack company made some recent changes to the outdated packaging design, freeing the cookie animals from their cages.

PETA has been protesting the use of animals in circuses for more than 30 years, and wrote a letter to Barnum’s parent company, Mondelēz, in 2016 calling for a redesign. Mondelēz agreed and recently rolled out the new packaging that shows the animals happily roaming free among their natural environment. The positive change reflects modern societies’ zero tolerance for animal cruelty and mirrors the end of the 146-year-old Ringling Bros. and Barnum & Bailey Circus, which the snack was named after. After PETA and other animal advocacy groups accused the circuses of cruelty, they stopped using elephants in their shows in 2016 and finally closed for good in 2017 due to slow ticket sales.

“When PETA reached out about Barnum’s, we saw this as another great opportunity to continue to keep this brand modern and contemporary,” said Jason Levine, Mondelēz’s chief marketing officer for North America. PETA celebrated their triumph by saying, “Big victories can come in small packages, and no matter where we look, we find new evidence that people are embracing compassion for animals like never before.” They add, “PETA is celebrating this redesign just as we’ve celebrated the closure of Ringling Bros. and Barnum & Bailey Circus and an end to the use of wild animals in many other circuses.”

After pressure from animal rights group, PETA, Barnum’s Animals Crackers have finally been freed from their cages.

After 116 years of captivity, animal crackers have been freed from their cages. from r/pics

The new packaging shows the animals happily roaming free among their natural environment, rather than in circus cages.

THANK YOU, Nabisco 🦁❤ After working with PETA, their new box for Barnum's Animals Crackers perfectly reflects that our society no longer tolerates the caging and chaining of animals for the circus. https://t.co/TZfQDPTand pic.twitter.com/5L9i8W1DMq