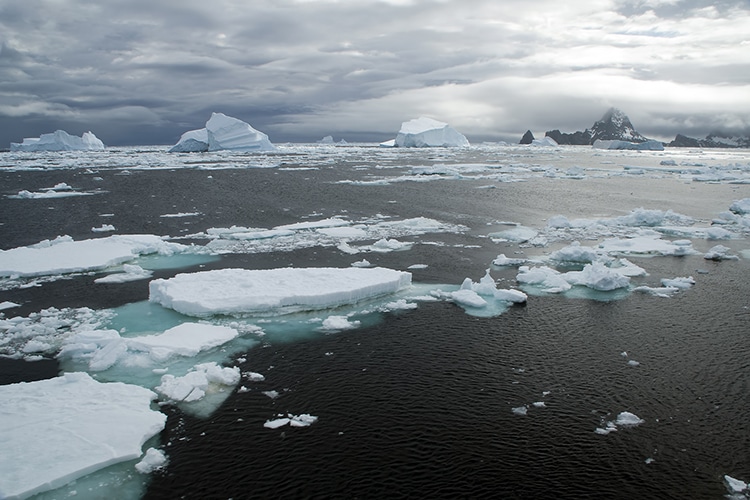 On June 8, 2021, people around the planet celebrated World Oceans Day. The renowned publication National Geographic had a special way to commemorate this important holiday. The company—which has been a leading mapmaker since 1915—announced that it will now recognize the world's fifth ocean. The Southern Ocean includes the frigid waters around Antarctica. Its official recognition and inclusion on maps is a step towards recognizing the unique importance of this region.

While National Geographic has only just now officially recognized the Southern Ocean as a distinct body of water, the region has been under debate for many years. The waters around Antarctica have been known as the Southern Ocean for years but has lacked official designation. Scientists have long noted the cold temperatures and the unique sea life in the region surrounding the southernmost continent. These are just some characteristics of the waters through which the Antarctic Circumpolar Current (ACC) flows.

The ACC is a current surrounding Antarctica which helps cycle water carrying heat from the southern Atlantic, Pacific, and Indian Oceans. The cold waters of the ACC also store carbon in the depths of the ocean—making them of great environmental importance. Now, their unique role in the planet's ecology and hydrography will be formally recognized. Although the U.S. Board on Geographic Names has recognized the Southern Ocean since 1999, only in 2021 has National Geographic and the National Oceanic and Atmospheric Administration (NOAA) officially added the ocean to the map.

The Southern Ocean joins the Arctic, Indian, Atlantic, and Pacific as the five oceans. According to National Geographic Society Geographer Alex Tait, the addition is an important one for many reasons. “I think one of the biggest impacts is through education,” he said. “Students learn information about the ocean world through what oceans you’re studying. If you don’t include the Southern Ocean then you don’t learn the specifics of it and how important it is.” Officially recognizing the Southern Ocean acknowledges its importance to the planet.

National Geographic has officially recognized the Southern Ocean as the world's fifth ocean. 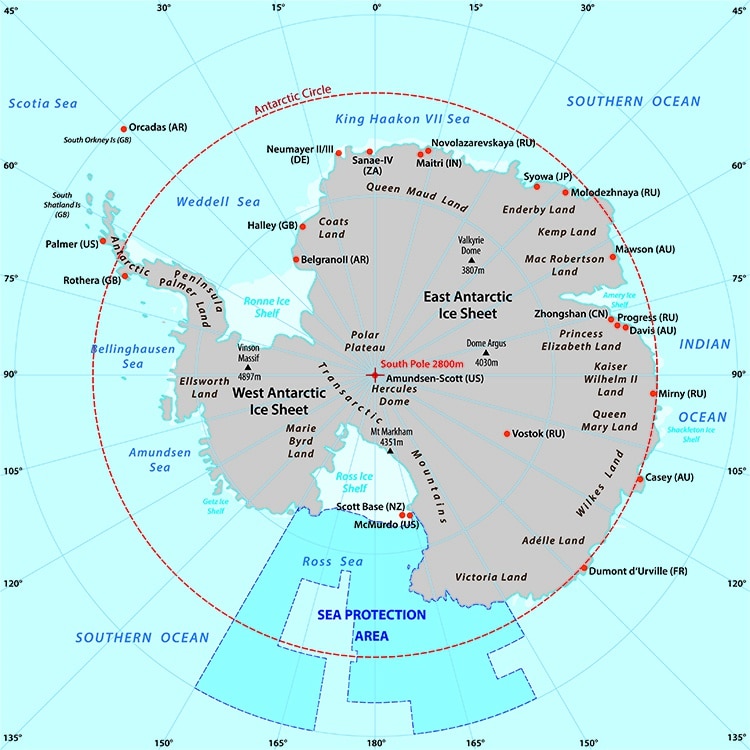 Map of the Antarctic with the new sea protection area in the Ross Sea. (Photo: Stock Photos from RAINER LESNIEWSKI/Shutterstock)

The cold waters surrounding Antarctica are distinct for their current which connects the Indian, Atlantic, and Pacific waters. 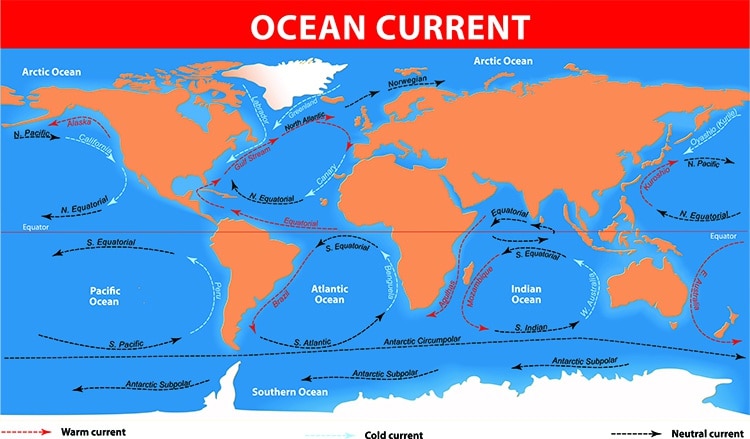 Rare Photos of the First Australasian Expedition to Antarctica in 1911