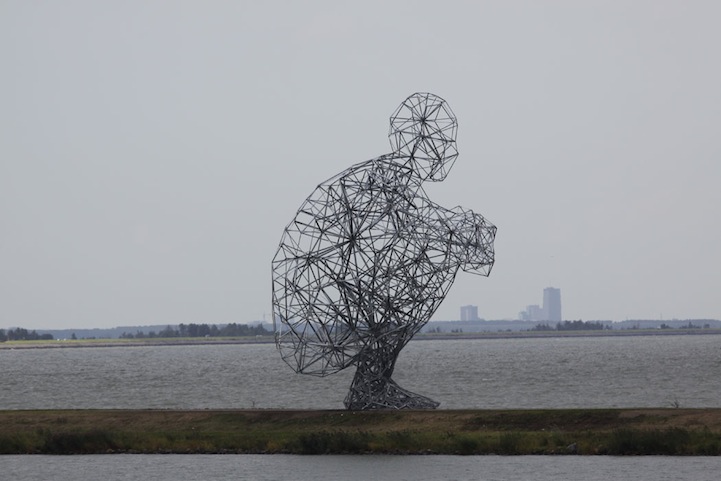 Crouching at 85 feet tall and weighing about 60 tons, Antony Gormley's Exposure sculpture is rooted to ground in central Netherlands, reacting over time to the changing environment. Riddled with funding problems, It took nearly six years to complete.

“One of the known environmental changes that is happening is the rising of the sea level through global warming,” explains Gormley. “It is critical to me that at the time of its making this work reacts with the viewer, the walking viewer, on the top of the polder and that the surface that the viewer stands on is the surface that the work stands on. The work cannot have a plinth. Over time, should the rising of the sea level mean that there has to be a rising of the dike, this means that there should be a progressive burying of the work.”

The first step in the making of the sculpture was for Gormley to cast himself in plaster. After an extremely uncomfortable hour and a half locked in a crouching position, he translated the solid form into a geometrical system. Using software developed by Professor Roberto Cipolla of Cambridge University, the form was digitized.

As one approaches the sculpture, Gormley says: “The nature of the object changes. You can see it as a human form in the distance. It becomes more abstract the closer you get to it. And finally it becomes a chaotic frame through which you can look at the sky.” 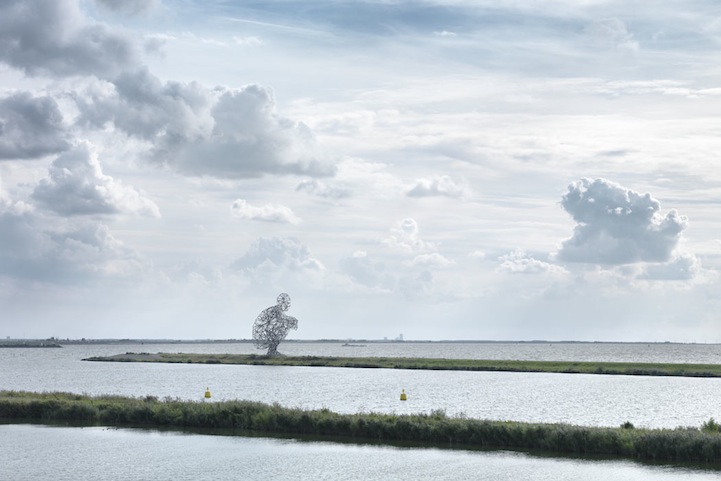 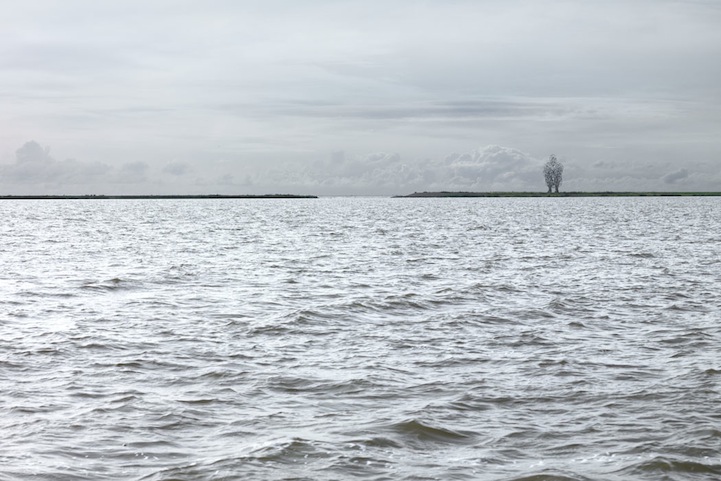 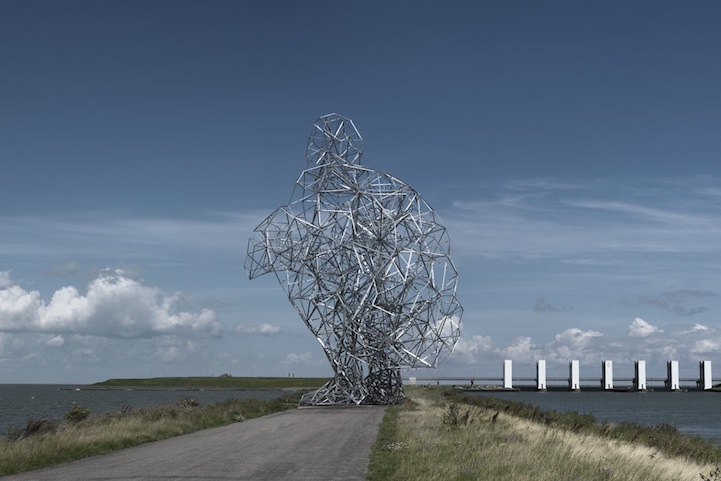 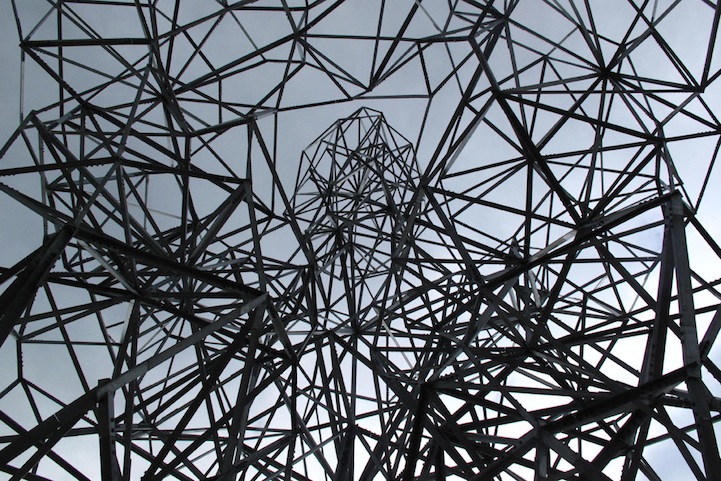 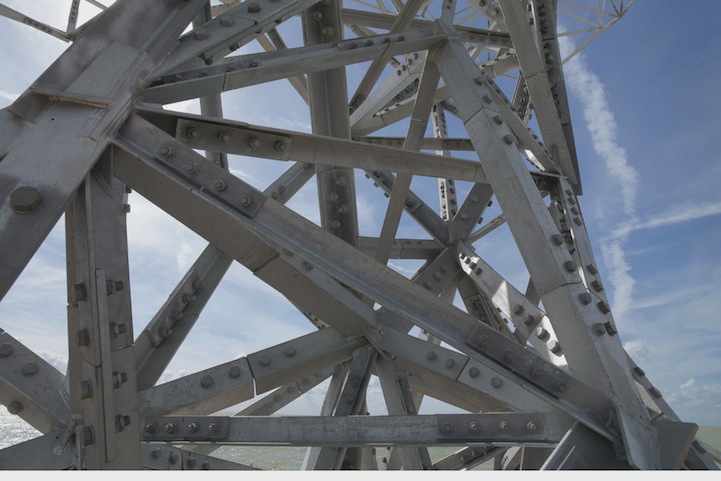 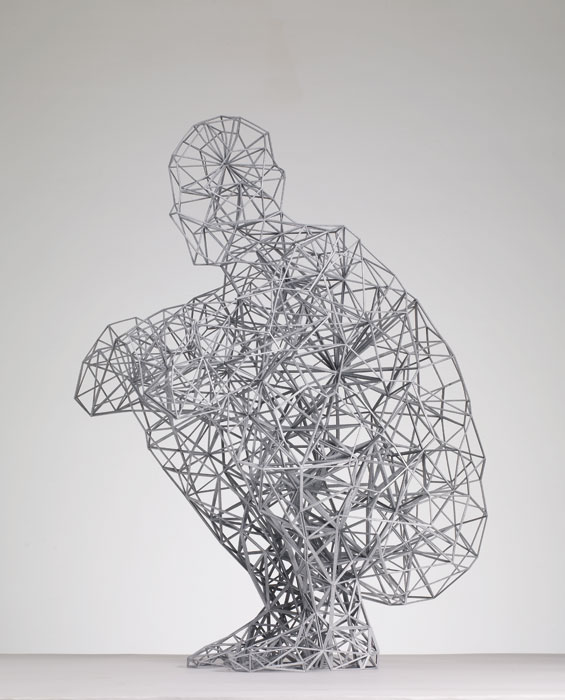