Born in the Late 70s or Early 80s? Now There’s Finally a Name for Your Generation

The American public loves a good label, especially when it comes to classifying generations of its population. We've all heard of baby boomers, which covers the Post-War period, and the cynicism of Generation X was immortalized in films like Singles and Reality Bites. Traditionally, Gen X carries us up to 1979 and then we move into the buzzword of the moment—Millennials. But, there's a whole mini-generation born on the cusps of Generation X and the Millennials that doesn't feel completely part of either one. Don't worry, if you were born between 1977 and 1985, there's a special word just for you—Xennial.

What are Xennials? They're people born in the late-70s and early-80s, who lived an analog childhood and digital adulthood. Xennials came of age at a pivotal point that makes them the lynchpin between Gen X and Millennials. Generation X moved into adulthood without many of the digital conveniences we now have, while Millennials can't imagine a world without them. Xennials act as a memory bank, recalling what it was like before smartphones ruled the world, but comfortably Snapchatting and adapting to new methods of communications. 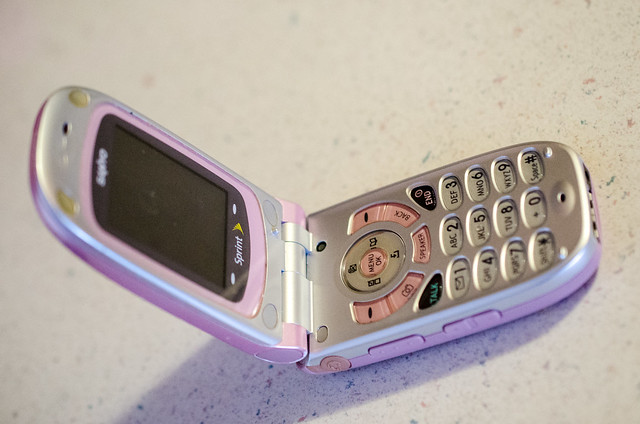 Who originated the concept of Xennials?

Sarah Stankorb coined the term in a 2014 article in Good Magazine, also calling it the “Oregon Trail Generation,” after the beloved late-70s computer game. Stankorb recognized Xennials as a lucky generation, missing out on some of the misfortunes that have heavily impacted the generations on both sides of it. “We landed in a fleeting sweet spot before the Recession that plagued Millennials’ launch. Yet we were still young enough that when the market crashed, we hadn’t yet invested much and didn’t lose as many homes or as much in retirement savings, unlike many Gen Xers,” she writes. And, in a country currently plagued by violent episodes, Xennials grew up in a fairly peaceful pre-Columbine and 9/11 America.

To be a Xennial is to have the best of both worlds, not bogged down by the cynicism of Generation X, but realistic enough to know that everything isn't as Instagram perfect as Millennials think it is. 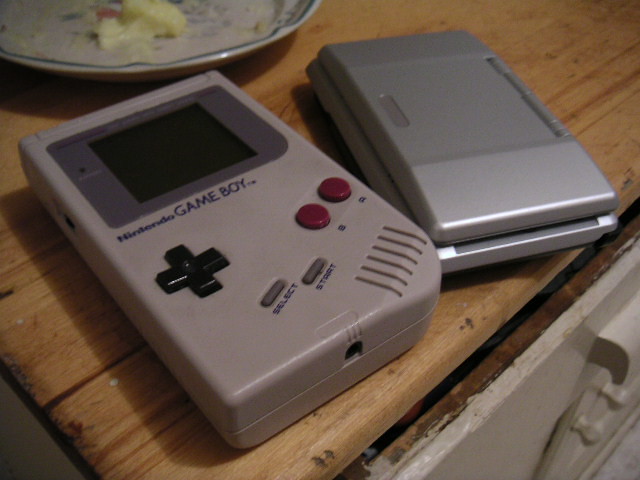 Are you a Xennial?

If you still aren't sure what category you fall into, you can always take a quiz to help get your answer or check out our helpful infographic for signs that you might be a Xennial. But chances are if you had a big crush on Jordan Catalano from My So-Called Life, still have your landline phone number memorized, and used Hotmail to make your first email address, you are a Xennial. Other signs? Watching Saved by the Bell on Saturday mornings, using a VHS tape to record The Goonies so you could watch it over and over again, and being distraught when you found out that Milli Vanilli wasn't really singing their own songs.