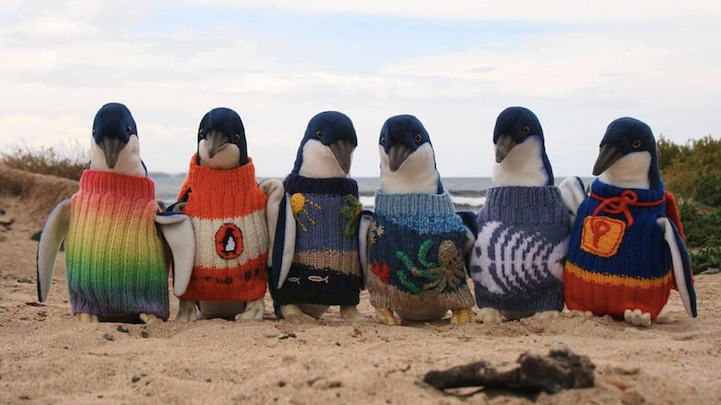 109-year-old Alfred ‘Alfie' Date, Australia's oldest man, has 80 years of knitting experience under his belt, which is why the nurses at his retirement home asked him for a highly specific, peculiar favor. Back in 2013, there was an oil spill that was negatively affecting the little penguins of Australia and New Zealand, a species with only 32,000 members in its colony on the Australian Phillip Island.

After the devastating oil spill, the Victoria's Phillip Island Penguin Foundation began requesting knit jersey donations to ensure the survival of the penguins, since the jerseys prevent the penguins from ingesting toxins and keep water from getting into their sticky, oil-covered feathers, which causes them to freeze and be unable to hunt. Back in 2001, 96% of the 438 penguins affected in another oil spill were saved and rehabilitated using these sweaters.

Alfie states that when the nurses asked him for this favor, he couldn't refuse, especially since he has trouble turning people down. The self-taught knitter, who began knitting after making a baby jacket for his nephew in the 1930s, remembers the sinking of the Titanic and the declaration of World War I. Australia's oldest man claims that “waking up every morning” is his secret for living a long, satisfying life.

Even after enough penguin sweaters were contributed, Alfie continues to keep his hands busy by knitting scarves for friends and beanies for premature babies. “It's a good way of getting along in life,” Alfie states about knitting. “You make friends all the time, but you don't make a fool of yourself either.” 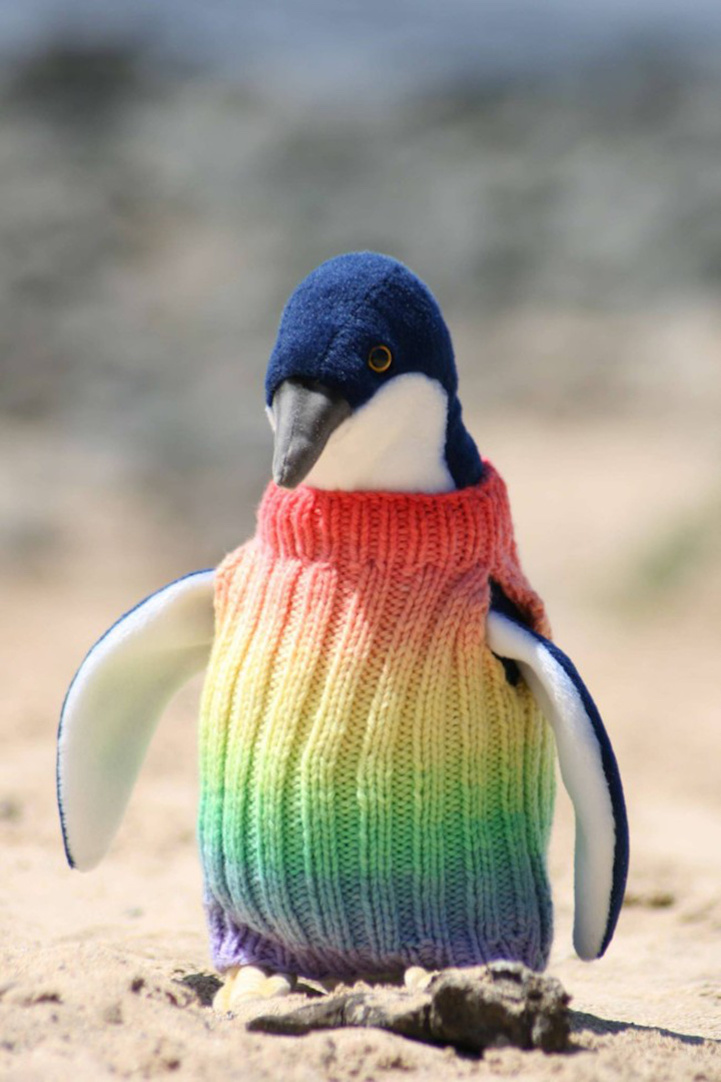 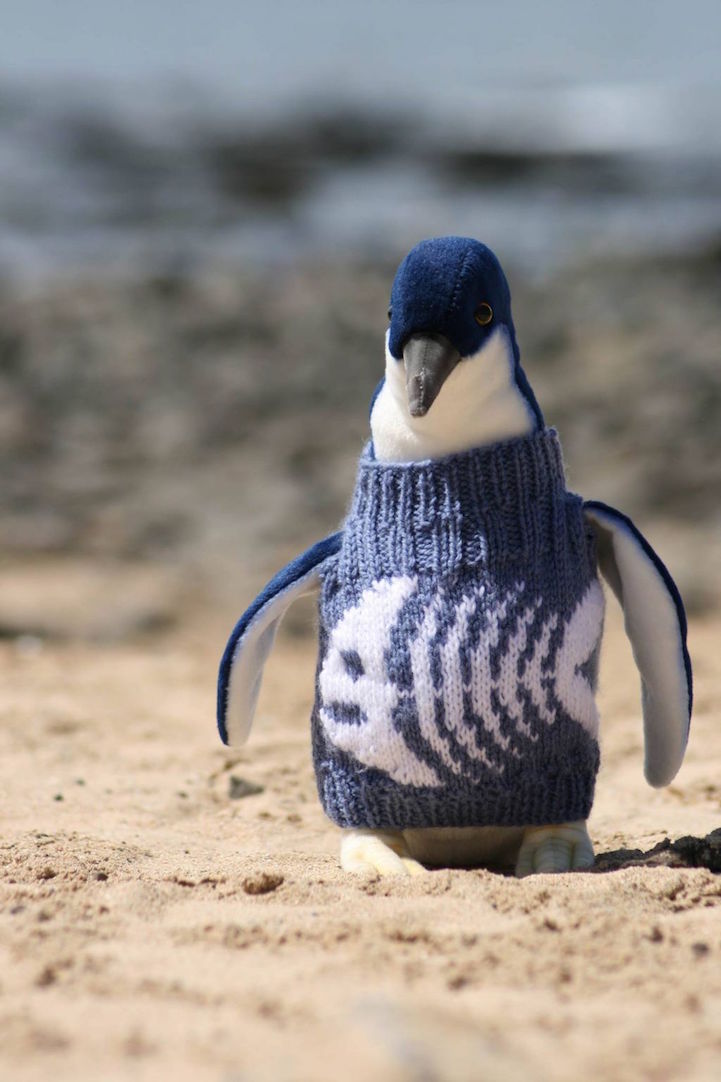 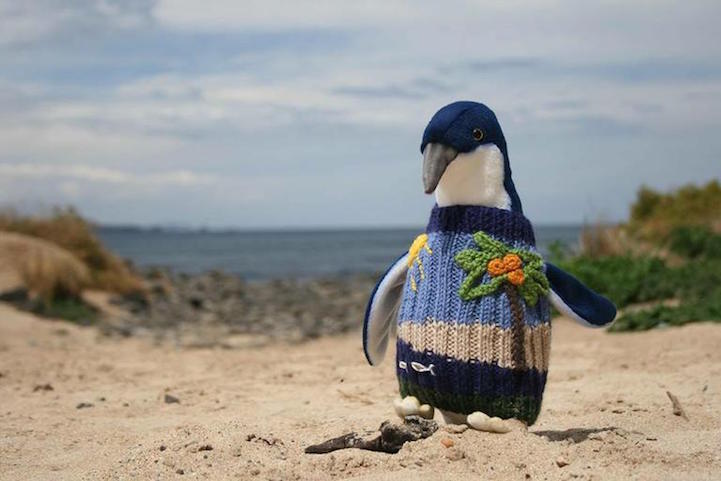 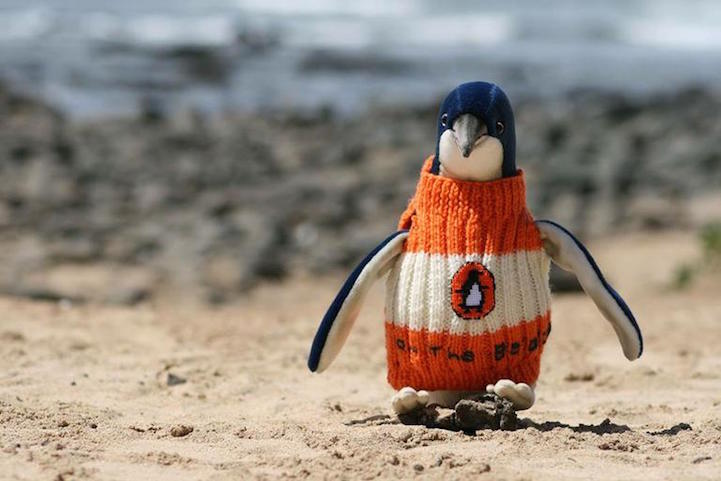 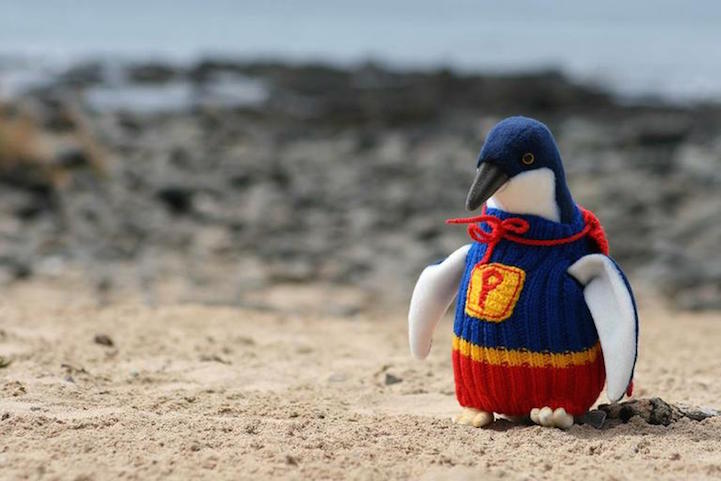 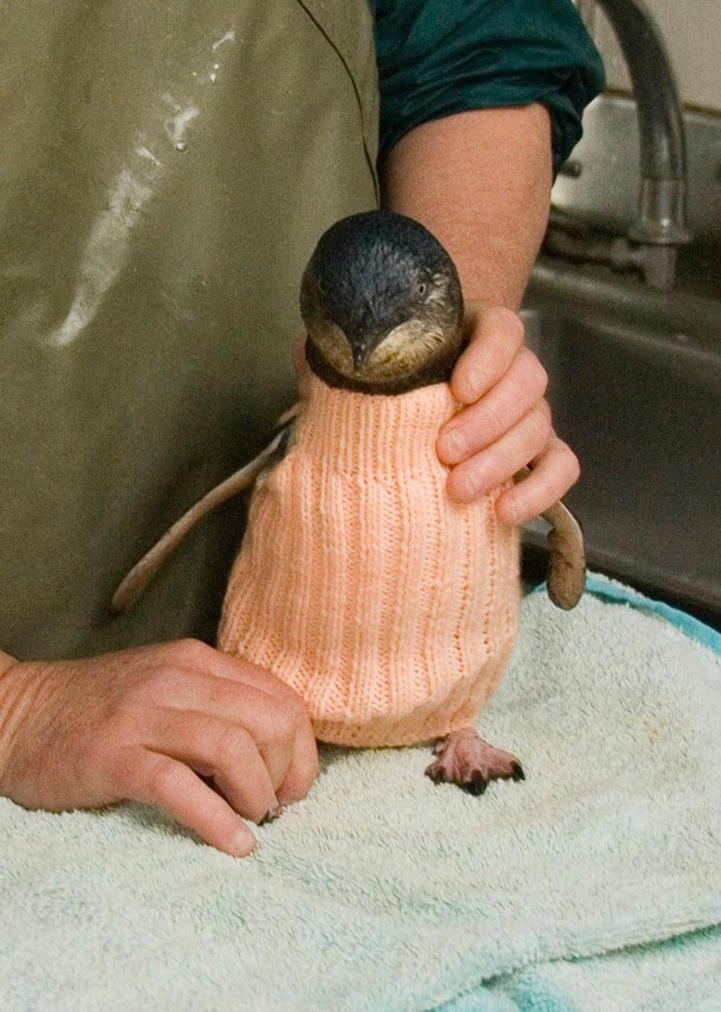 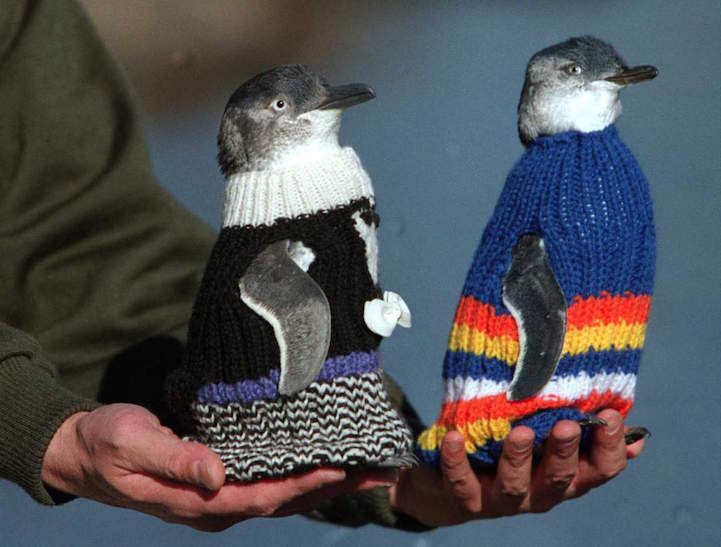