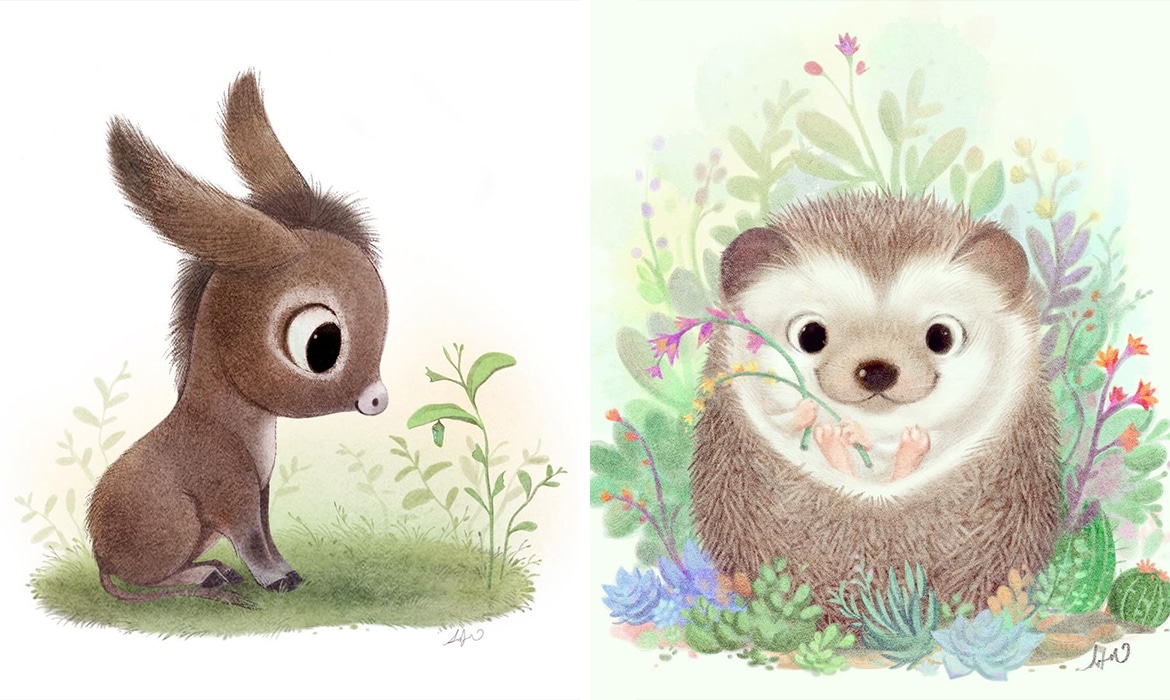 Do you still remember your favorite characters from children’s books? California-based illustrator, poet, and mom Sydney Hanson draws charming characters that every kid and adult alike would adore. From insects to mammals, each animal is hand-crafted in the artist’s distinctly soft and fluffy style with huge wide eyes. It’s impossible not to go “aww” when scrolling through her portfolio. Hanson’s endearing illustrations reflect her own early adventures as a child.

Artist Ai Weiwei is undoubtedly the most well-known living Chinese creative today, but his country’s government doesn’t exactly give him...

Ever since NASA’s Perseverance Mars Rover safely landed on the Red Planet, it’s been beaming photos, videos, and sounds back... 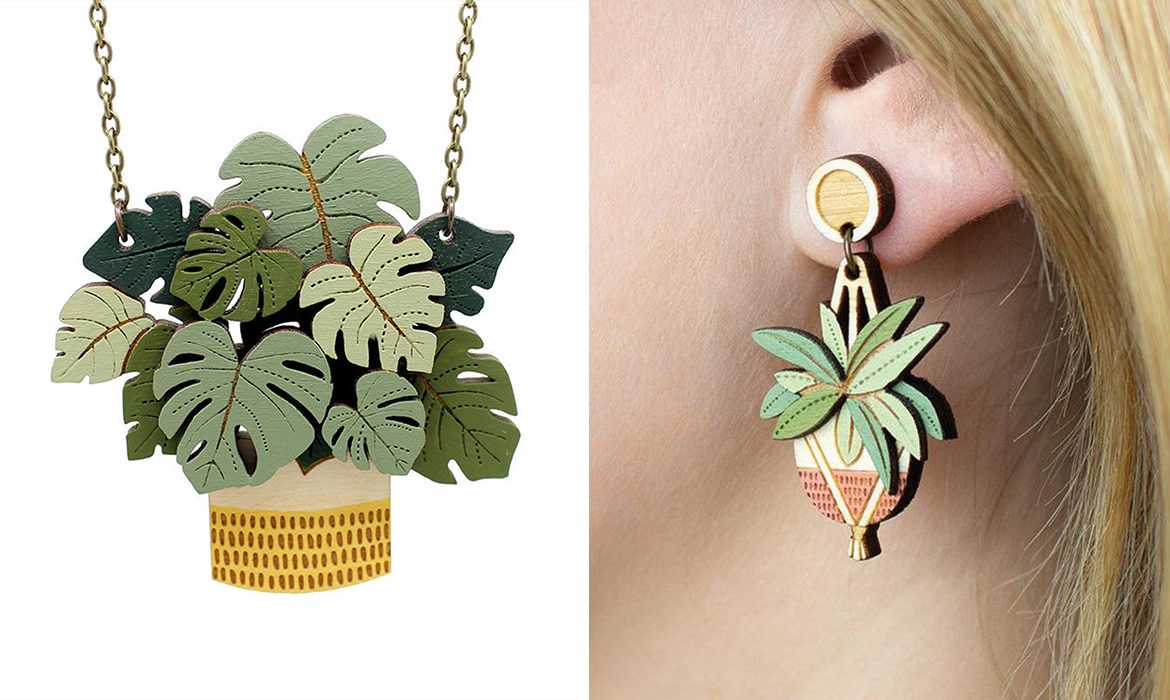 All plant parents know how much love and dedication it takes to keep our leafy friends happy. Maintaining a healthy indoor garden is something to be proud of. But when you’re not showing off your plants at home, you can celebrate your favorites everywhere you go with these wooden jewelry designs by artist Layla Amber. 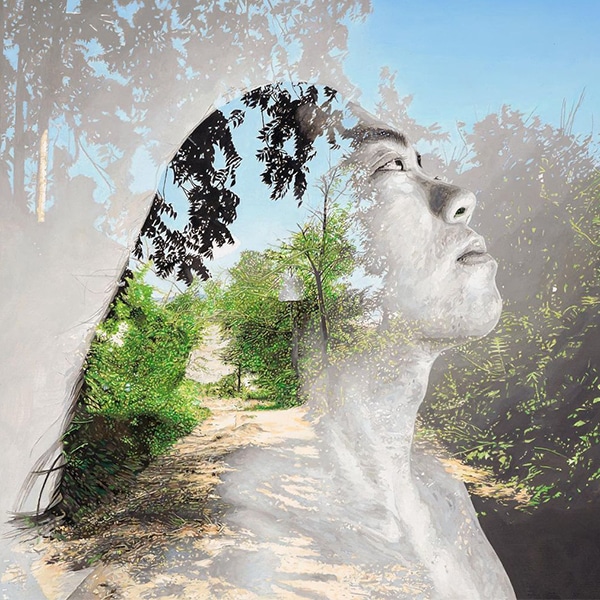 Today, we have many perks to life thanks to modern technology. 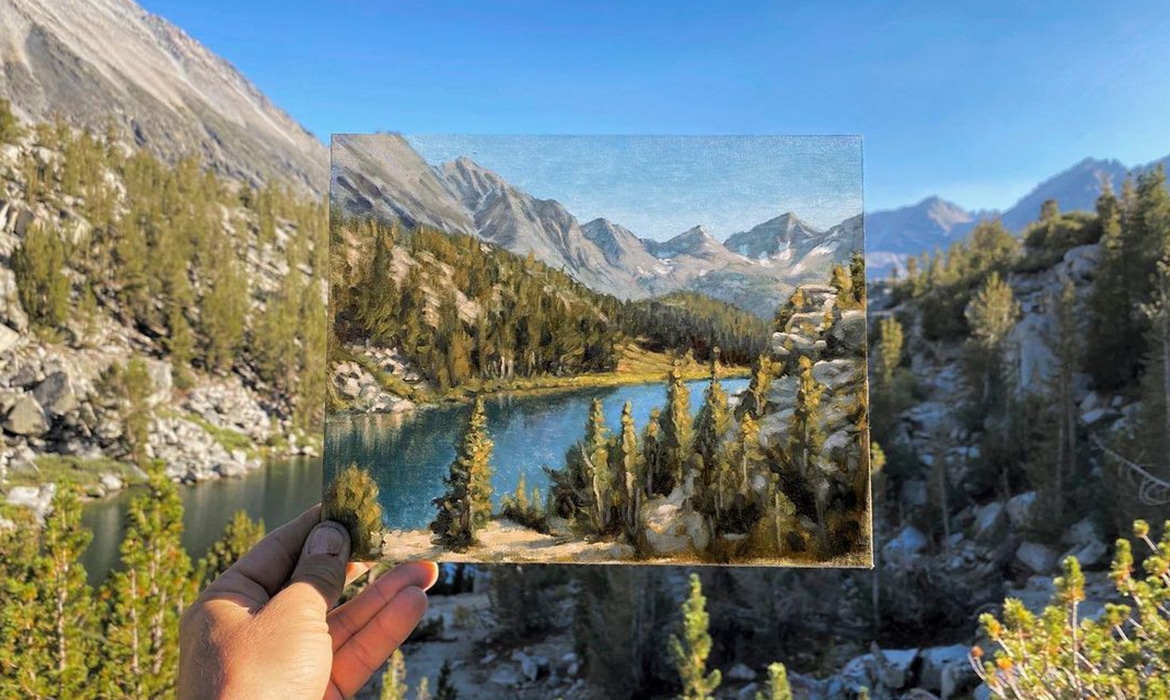 Painting en plein air, or “in the open air,” was first adopted by the French Impressionists in the 1800s. But, the tradition lives on today, and many contemporary realist artists around the world are still taking the great outdoors to paint. With a deep admiration for the natural world, Los Angeles-based artist Richard Oliver captures California's stunning landscapes in oil paint.

The art of amigurumi (crocheted toys) has captured the hearts of crafters and toy lovers. 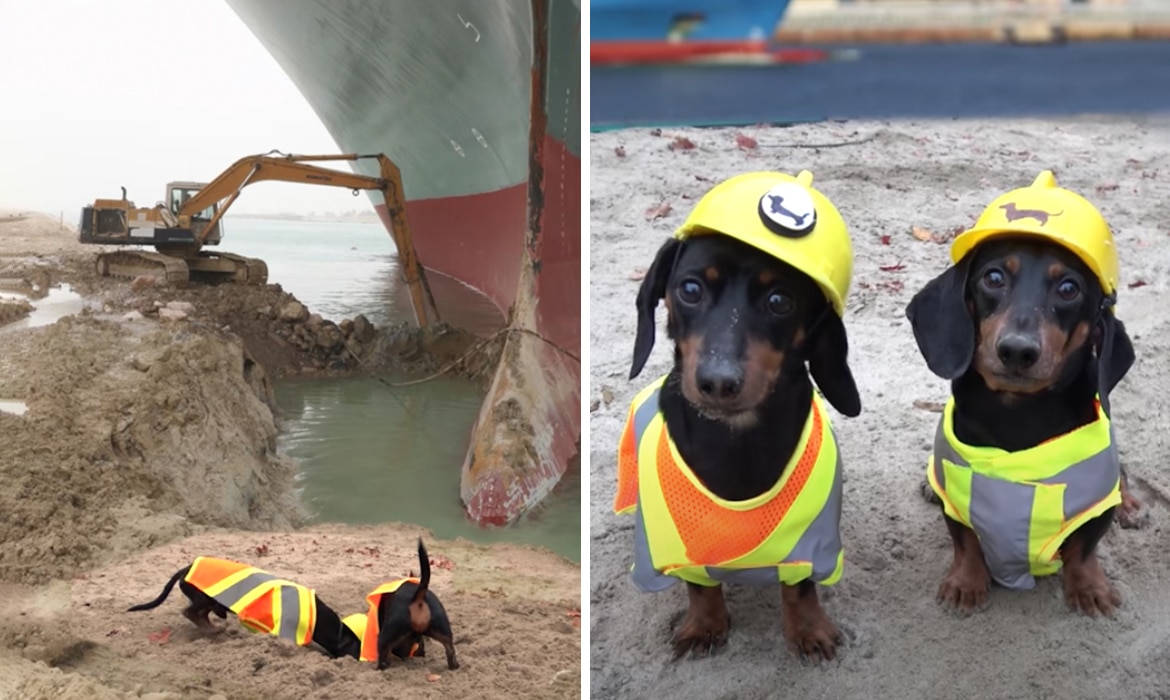 For six days, a huge 400-meter-long (1,300 feet) container ship called Ever Given was stuck in the Suez Canal in Egypt, one of the world's leading shipping lanes. The vessel, operated by Evergreen Marine Corp., became diagonally wedged across the waterway during a sandstorm which caused traffic to build up and other ships to be rerouted. Thankfully, after a scheme involving tug boats and dredging, the vessel was finally freed on March 29, 2021.

Sometimes, rays of sunlight hit objects at the perfect angle and cast shadows that are even more interesting than the...

Those who love to cook know that every ingredient counts when it comes to whipping up your favorite meal.