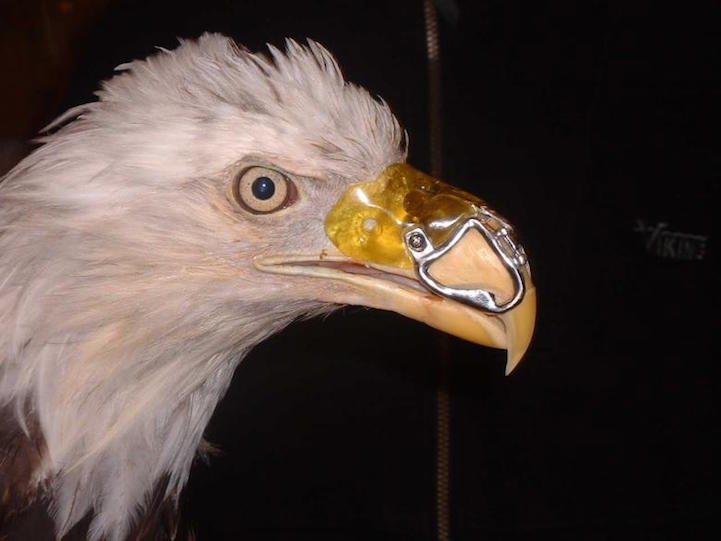 The residents of Tofino, British Columbia have demonstrated that a little bit of optimism can go a long way. One afternoon, locals heard a booming gunshot and nearby witnesses saw a truck driving away from the scene. When they went to investigate, they realized that a bald eagle had been shot and was missing a majority of his beak. Immediately, they rushed the injured bird to the North Island Wildlife Recovery Centre, which is where several veterinarians suggested that the eagle be put down.

Volunteers disagreed and were hopeful that the bird would recover. That’s when a dentist named Dr. Brian Andrews offered to help. He carefully took a mold of the bird’s missing beak and then created a hard wax model for dental technician Fred Leak to work with. Once this process was complete, a prosthetic beak was applied and was even tinted yellow to match the remaining portion. Now, the bald eagle looks good as new and all it took was a little positivity from a determined group of animal lovers. 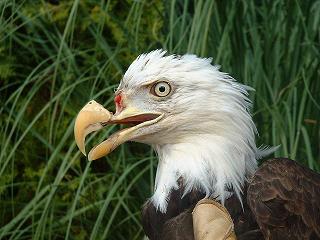 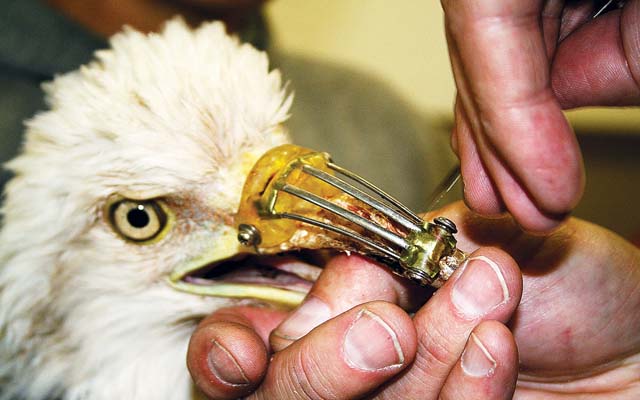