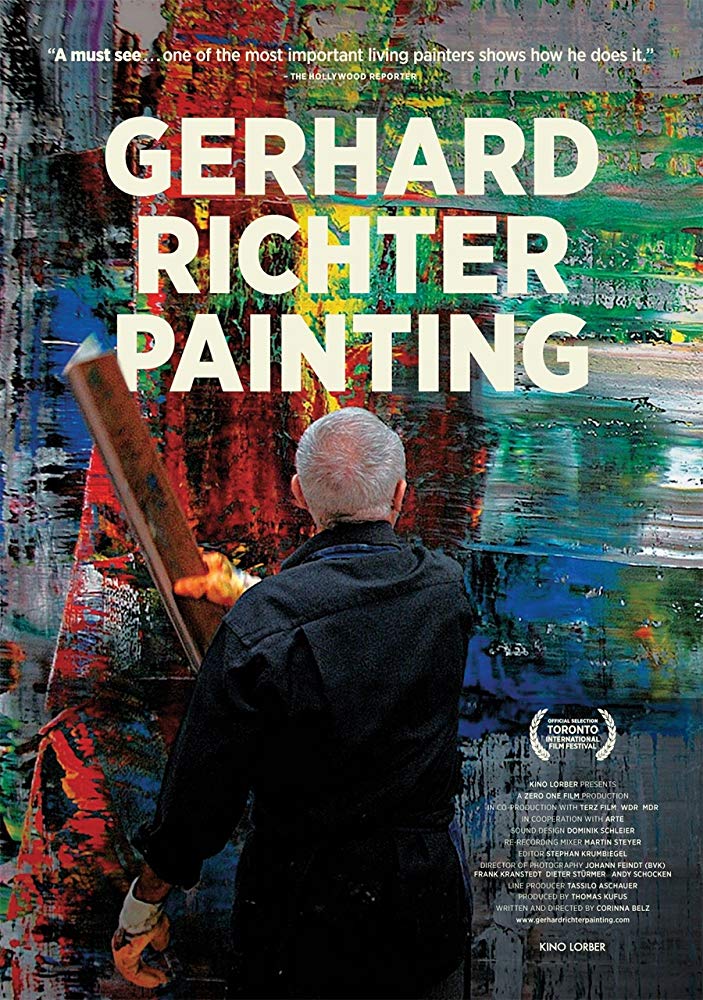 Behind every great piece of art is an artist with a story to tell. And although their masterpieces often speak for themselves, learning about the lives of the artist helps viewers to have a deeper understanding of the work they create. Thanks to many great filmmakers, we can now enjoy rare and never-before-seen footage of artists through fascinating art documentaries.

From footage of Pablo Picasso and Gerhard Richter at work to intimate interviews with Jean-Michel Basquiat, here’s some of the most inspiring documentaries every art lover should watch.

Here are 6 documentaries about the lives of iconic artists that will inspire you to pursue your passion.

Vincent: The Life and Death of Vincent van Gogh (1987) 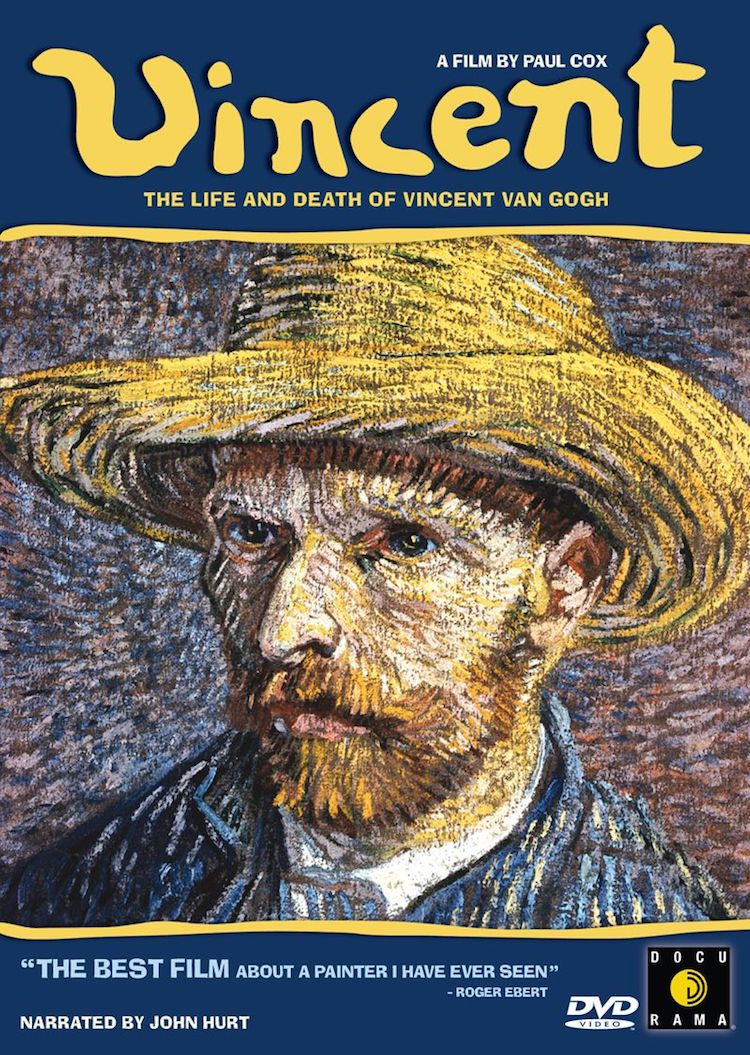 This beautiful documentary by Paul Cox profiles the life of Vincent van Gogh through the artist’s letters to his brother Theo, read aloud by John Hurt. Visually, viewers will see some of the landscapes that inspired the artist’s paintings, including scenes of farmers working on their land and shadows sweeping across fields of sunflowers. Closeups reveal the intricate details of Van Gogh’s masterpieces, while the narrator describes the iconic painter's techniques and artistic experiments through Van Gogh’s own words.

The Mystery of Picasso is arguably one of the greatest films about the legendary Spanish painter. Directed by Henri-Georges Clouzot, it shows Picasso painting images on glass plates from the viewpoint of the camera, revealing his mysterious creative process. From playful black and white sketches to colorful murals, all 20 pieces created for the film were destroyed by the artist after filming. “When we are all dead, you and me and everyone, the film will still continue to be projected,” Clouzot said to Picasso.

Directed by Corinna Belz, Gerhard Richter Painting gives an intimate glimpse into the studio of German abstract artist Gerhard Richter. The artist is known for being media-shy, but he agreed to appear on camera for the first time in 15 years in 2007 for Belz’s first film on the artist, titled Gerhard Richter’s Window. This follow-up documentary—made in 2011—gives a fly-on-the-wall perspective of Richter’s creative process; intimate conversations with his critics, collaborators, and gallerist; and reveals rare archive material. It’s mesmerizing to watch the 79-year-old artist move color around the canvas using his huge squeegees.

New York-based painter Jean-Michel Basquiat first took the art world by storm in the late 1970s when he earned recognition as a graffiti artist. In just a few years, he went from a mysterious enigma to one of the most famous artists in the world. However, Basquiat didn’t handle his new-found success well, and sadly died of a heroin overdose in 1988 at the age of 27. Basquiat's close friend and filmmaker Tamra Davis intimately captures the life of the iconic artist in her film, Jean-Michel Basquiat: The Radiant Child, with never-before-seen interview footage.

Designer Charles Eames and his artist wife Ray were two of America’s most significant contributors to modern architecture, furniture, and art. Director Bill Jersey sheds light on a treasure trove of archival material in his feature-length film, Eames: The Architect & The Painter. It features interviews with friends, old colleagues, and design experts that tell the fascinating story of these two iconic taste makers.

Marina Abramovic: The Artist Is Present (2012)

This compelling documentary follows performance artist Marina Abramovic as she prepares for a major retrospective of her work at the Museum of Modern Art in New York. Using her own body as her medium, she pushes the boundaries of physical and mental limits, often risking her own health for her art. For her show, she sat for more than 7 hours, every day, for three months, on a chair, without food or water, gazing into the eyes of visitors who sat opposite her. Like an intense staring contest for adults, viewers learn how incredible powerful human connection can be.

10 Creative Audiobooks to Artistically Inspire Your Mind Through Your Ears

Beautifully Shot Short Film About the Art of Letterpress

Good Virus: Documentary on How Kindness is Contagious