A Real-Life Robinson Crusoe Lives on His Own Island 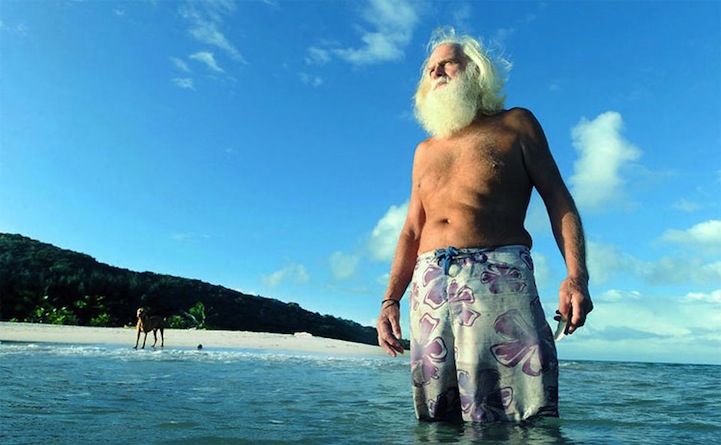 In an article for The Sydney Morning Herald titled The Last Days of Eden, photographer Brian Cassey documents the magnificent life of former businessman David Glasheen, now known as Australia's real-life Robinson Crusoe. After ending his marriage and losing millions of dollars in the stock market crash of 1987, Glasheen up and left his corporate life in Sydney for one of a self-sufficient man on his own personal oasis. The photojournalist joined Glasheen there on Restoration Island, an empty tropical retreat that sits 1,500 miles off the coast of Brisbane, giving us an inside look at his interesting lifestyle.

The startling images capture a man living off an unbelievably beautiful beach rich with coconuts. He grows his own vegetables, brews his own beer, catches his own fish, and keeps himself entertained. Glasheen celebrates the peaceful landscape he calls home, though, similar to the oft-written about sentiments of men stranded on islands, like in the film Cast Away, he admits it can get sometimes get lonely. While Tom Hanks had a volleyball named Wilson, Glasheen has the company of his dog named Quasi.

Though he loves his sole canine companion, Glasheen tried his hand at online dating a few years ago in the hopes of finding a human mate (with solar-powered internet) to no avail. Luckily, he has a good sense of humor about it, saying, “My only hope is for a mermaid to turn up on the beach.” Despite the understandable loneliness, Glasheen wishes nothing more than to remain on the island for the rest of his days. Unfortunately, the Queensland Supreme Court has been seeking to repossess the land and evict him due to a breach of his lease which requires Glasheen to build tourist accommodations and fishing facilities. Glasheen is currently seeking pro bono legal advice to repeal the court's decision. 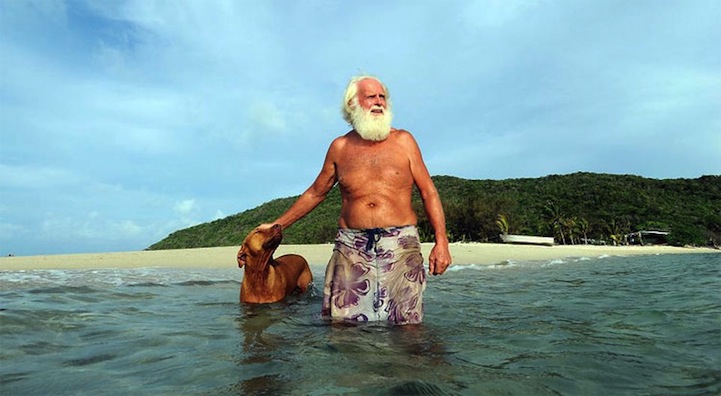 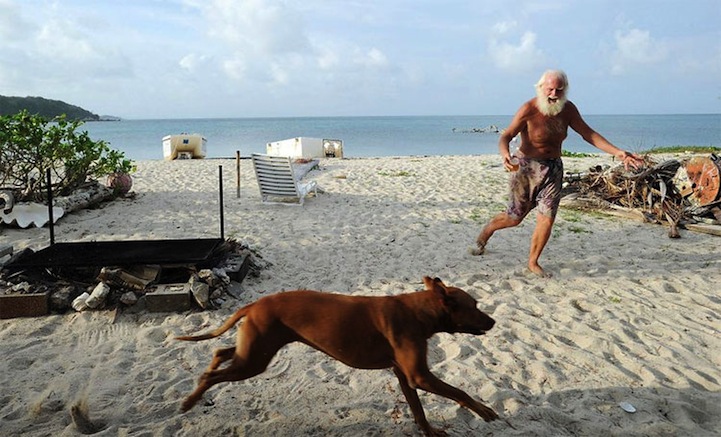 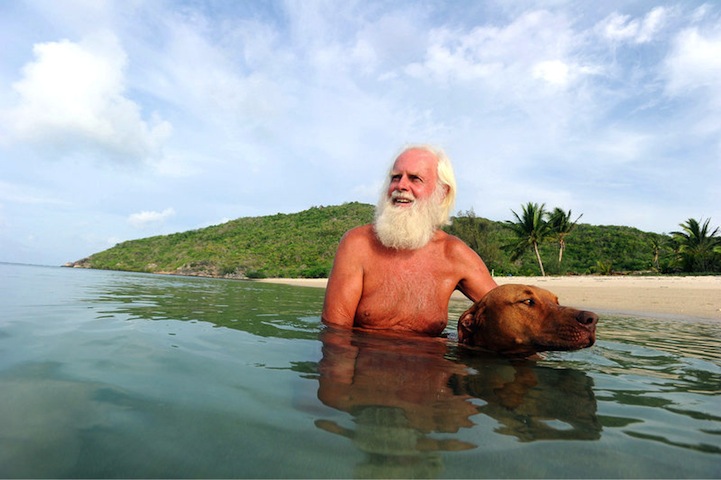 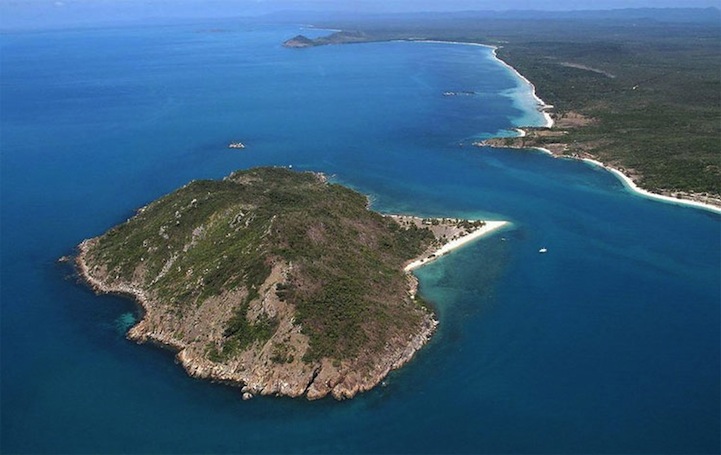 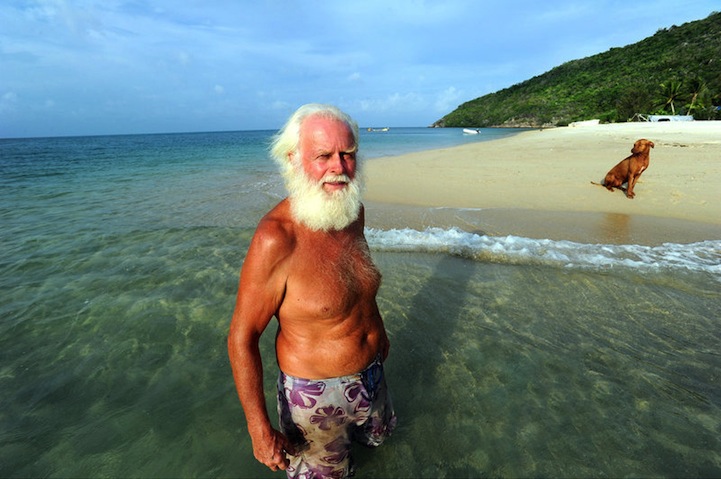 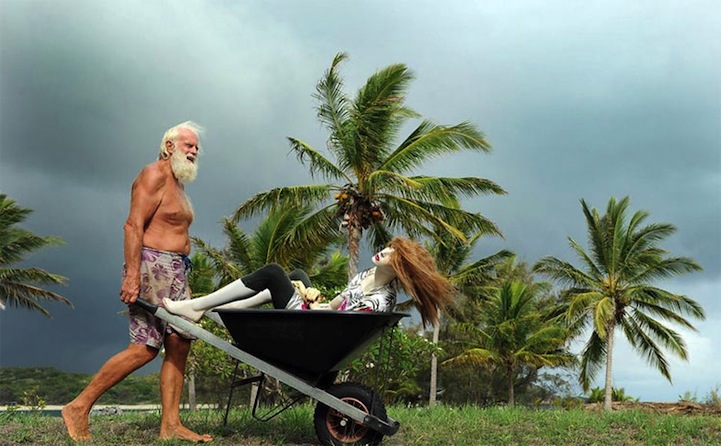 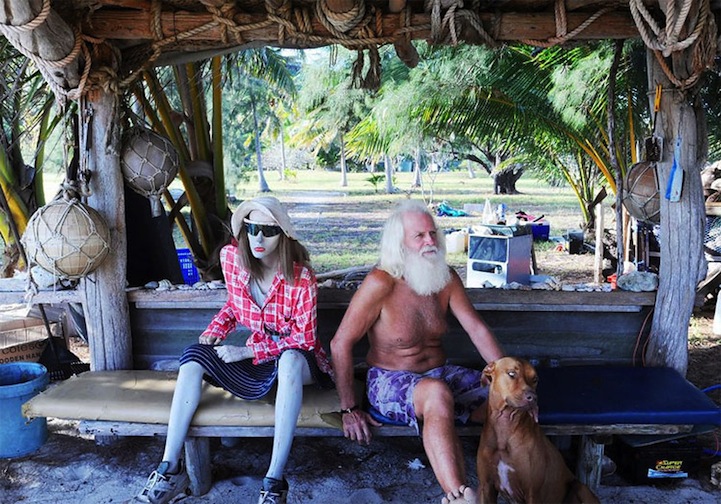 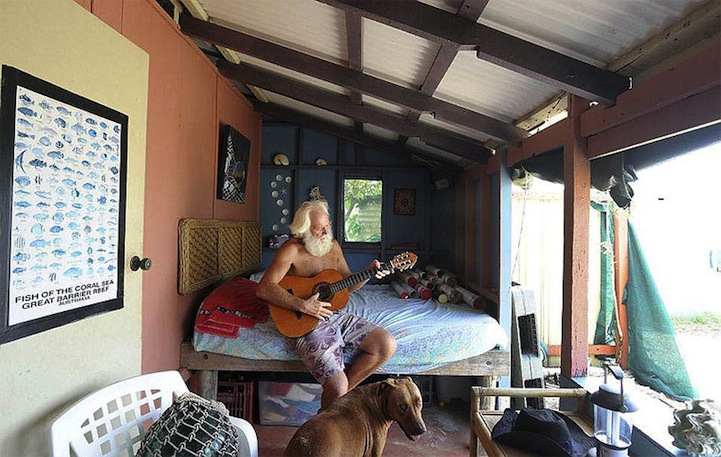 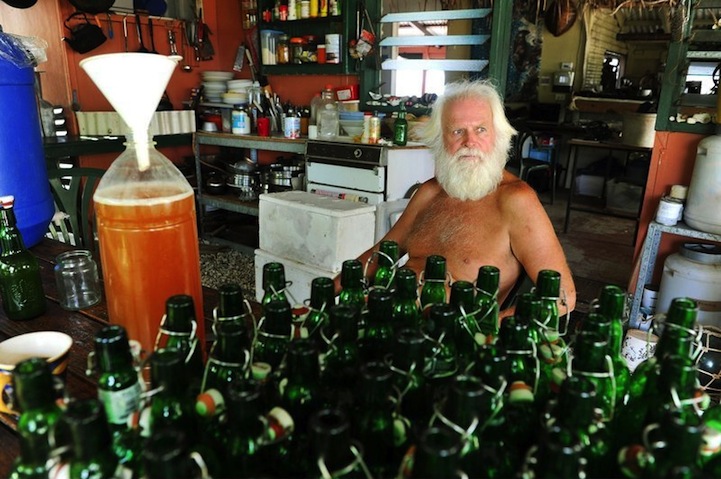 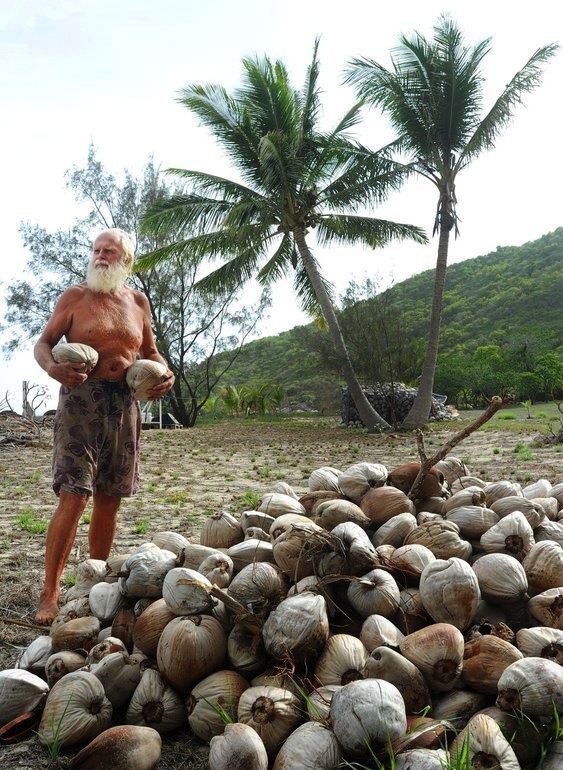