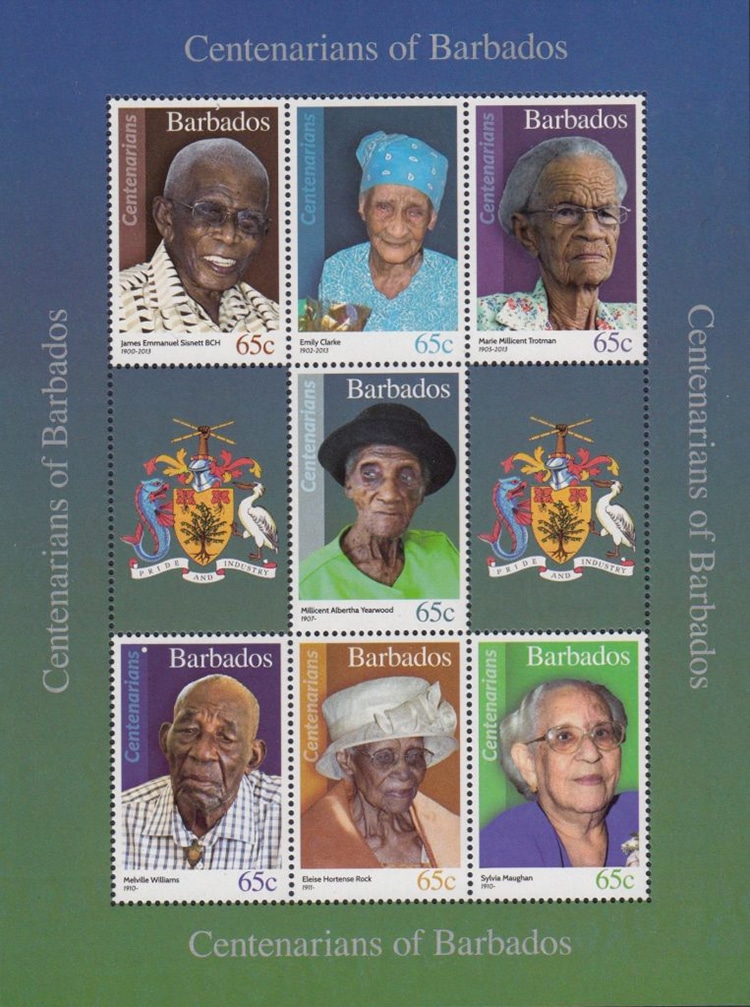 Living to 100 years old is one of life’s greatest achievements, and definitely a milestone worth celebrating. That’s why the Barbados Postal Service paid tribute to citizens of Barbados who have lived for a century with a limited edition stamp issue, aptly called Centenarians of Barbados. Comprising a total of 27 stamps, the collection was released on December 8, 2016 and is the largest stamp issue ever released on the island.

One person to have her own stamp is Elaine Ometa Walkes, who was born in 1914 and celebrated her 104th birthday on January 16th, 2018. The Barbados Postal Service shared Mrs. Walkes’ stamp on Facebook, and revealed how one of her nephews describes his aunt as “still sharp, witty and very funny…told me she can see better than me.”

Costing just 65 cents, the limited edition Centenarians of Barbados stamps were previously available for three months from Barbados’ public post offices. Although they’re no longer available, you can still find images of the full series on Barbados Stamps, a free online resource dedicated to collectors of Bajan stamps.

The Barbados Postal Service paid tribute to citizens of Barbados who have lived for 100 years with a collection of 27 stamps titled Centenarians of Barbados.

When you reach 100 years old in Barbados, you get a stamp in your honour. Lovely. from r/pics 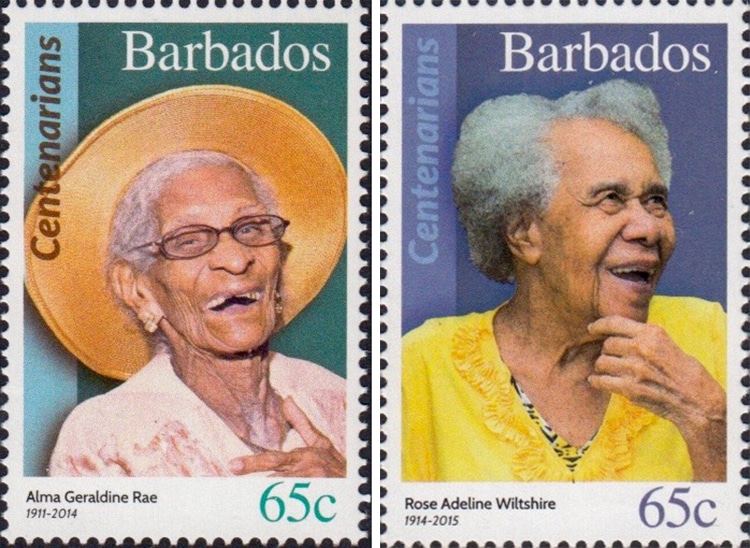 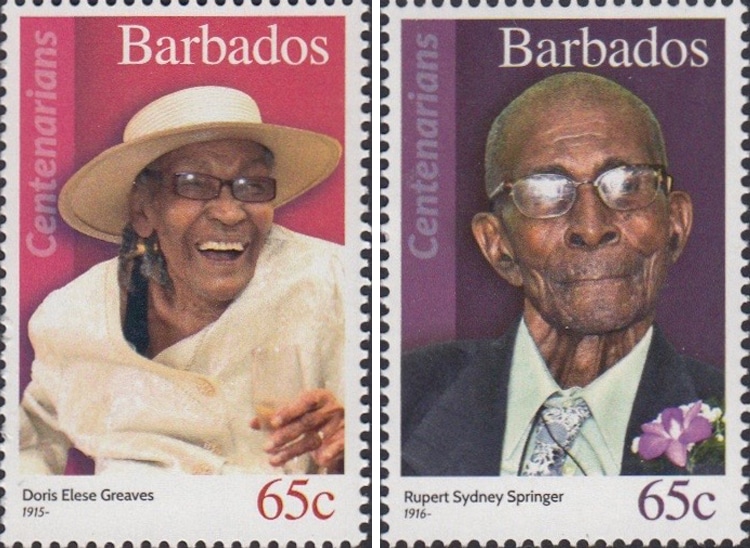 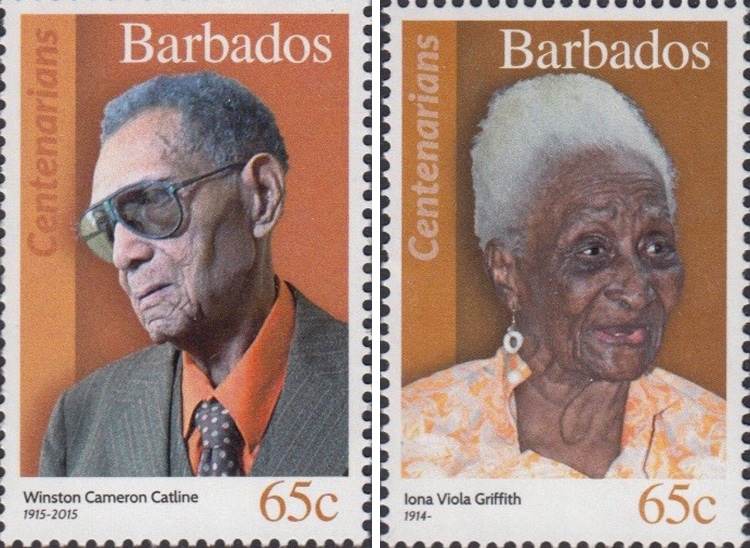 Joyful Portraits of Centenarians That Are Happy at One Hundred

People Are Creating Their Own Wickedly Funny Brexit Stamps