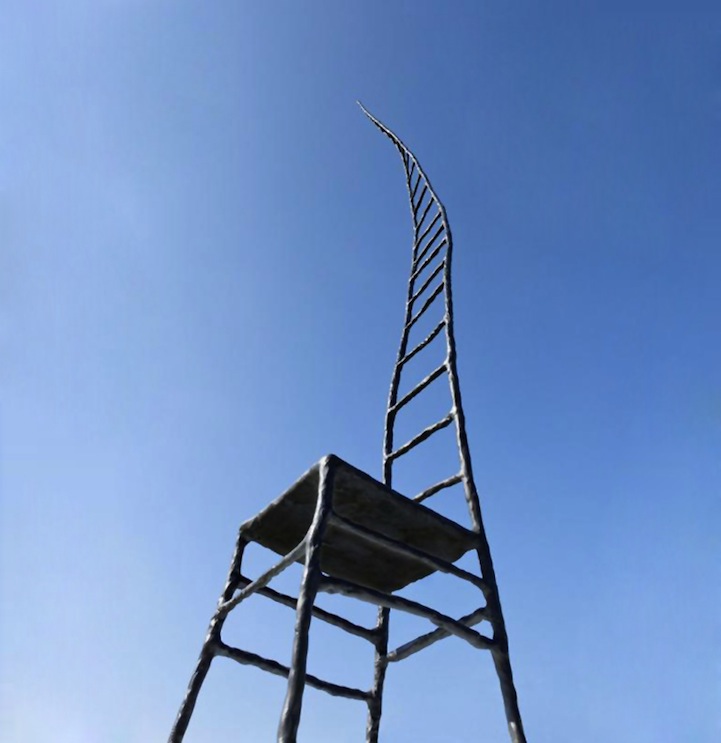 Chinese Nobel Peace Prize winner Liu Xiaobo will by honored by Amnesty International. They hired Dutch designer Maarten Baas to create Empty Chair to support the campaign against suppression of writers, journalists, artists and activists. Baas' chair is a seat whose back, which looks like a ladder, towers at about 16 feet! It serves as a metaphor for reaching for the sky, and that freedom of thought and speech is important to us all.

The chair is a symbol for the one that Xiaobo did not sit in during the awards ceremony in 2010 because he is currently serving the 11 year sentence he received for “undermining the state.” The Empty Chair will be presented during the 50th anniversary of Amnesty International on May 28th in Pakhuis de Zwijger, Amsterdam. ? 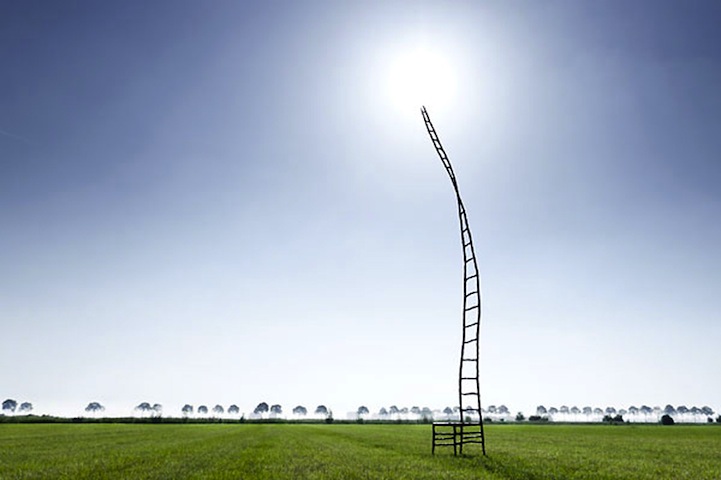 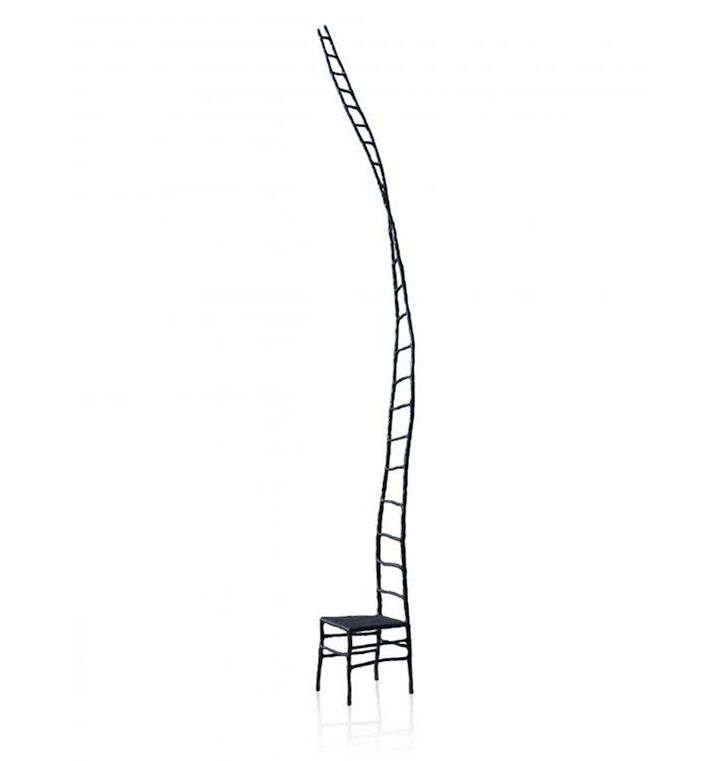