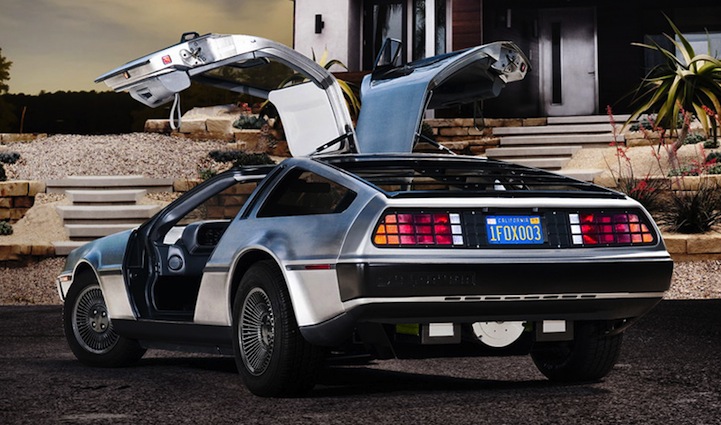 First came Nike's Back to the Future shoes and now this? Dolorean Motor Company will be releasing a new prototype model of their classic car. The DMCEV is an all electric model of the classic Dolorean. The car premiered at the annual international Dolorean owners event in Texas. 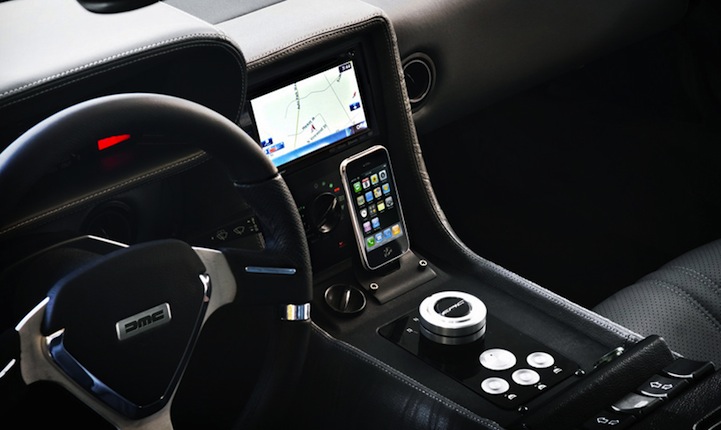 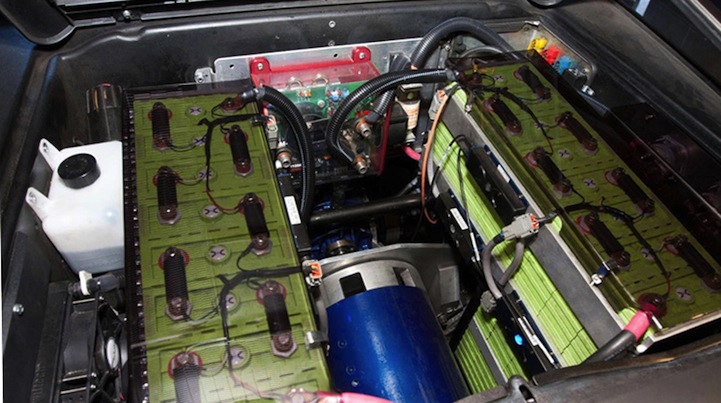 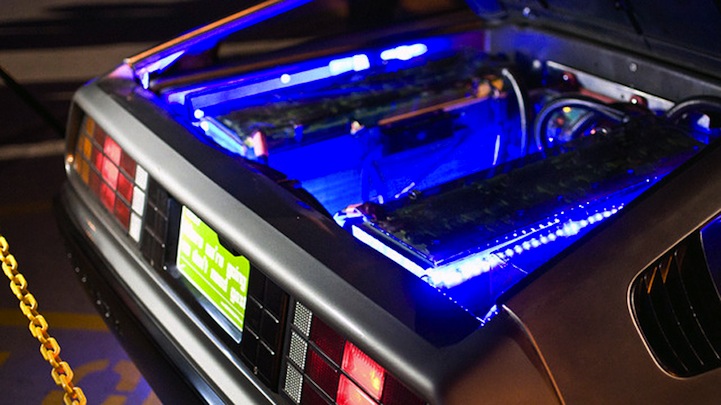 Did you also hear about the the working hoverboard?