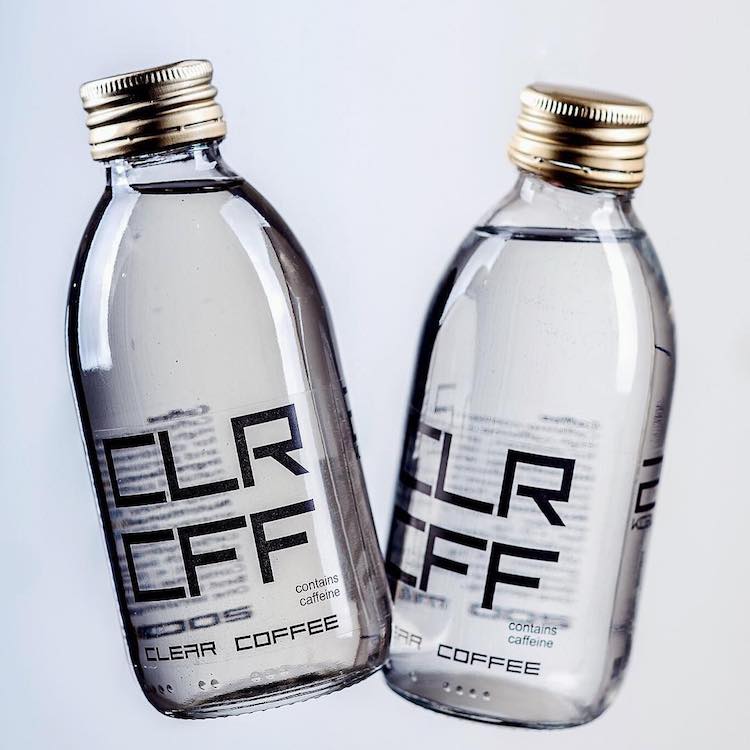 Do you love coffee but hate the fact that it stains your teeth? If that’s the case, then it might be time to try Clr Cff, a clear and colorless cup of joe that won’t discolor your pearly whites. Founded by brothers Adam and David Nagy, the clear coffee drink is made from Aracica beans and water, produced by secretive methods “which have never been used before.” Despite this cloak-and-dagger approach, Clr Cff is free from chemicals, preservatives, artificial flavors, and sweeteners.

The staining aspect of coffee has long been one of its most obvious downsides. This was the inspiration for the brothers to come up with their own solution. “We are heavy coffee drinkers,” David explained to the Evening Standard. “Like many other people we struggled with the teeth stains caused by it. There was nothing on the market that would suit our needs so we decided to create our own recipe.” After three months of trial and error, they perfected a refreshing drink that tastes like cold brew-style coffee. Each bottle contains about 100 mg of caffeine, which is a little more than a conventional cup. 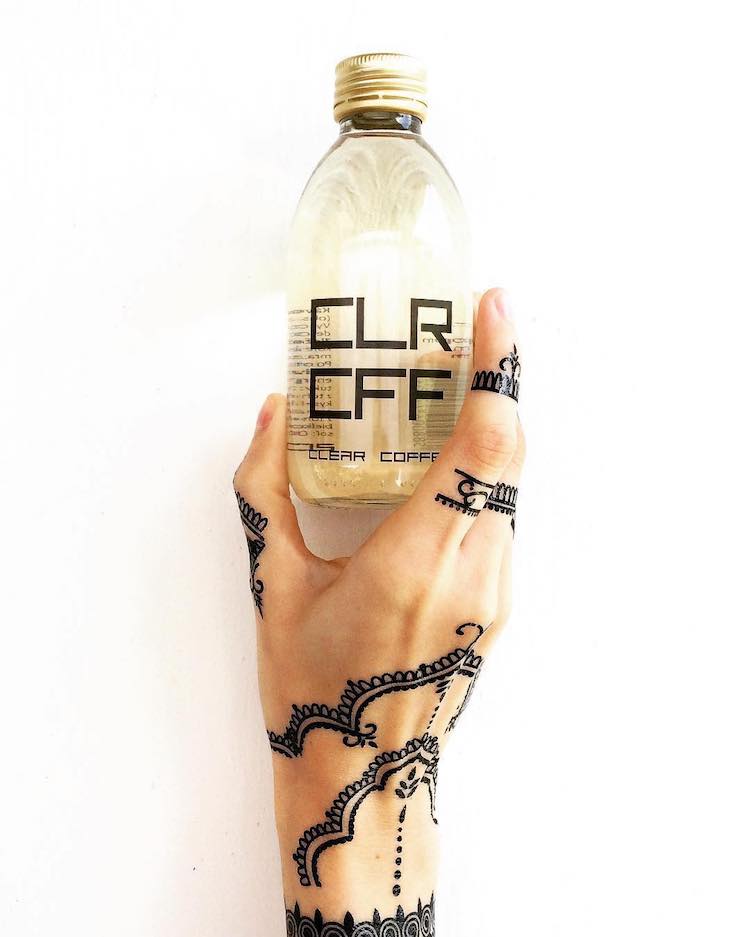 This new drink promises to energize you with caffeine, but it won't stain your teeth like a regular cup of joe. 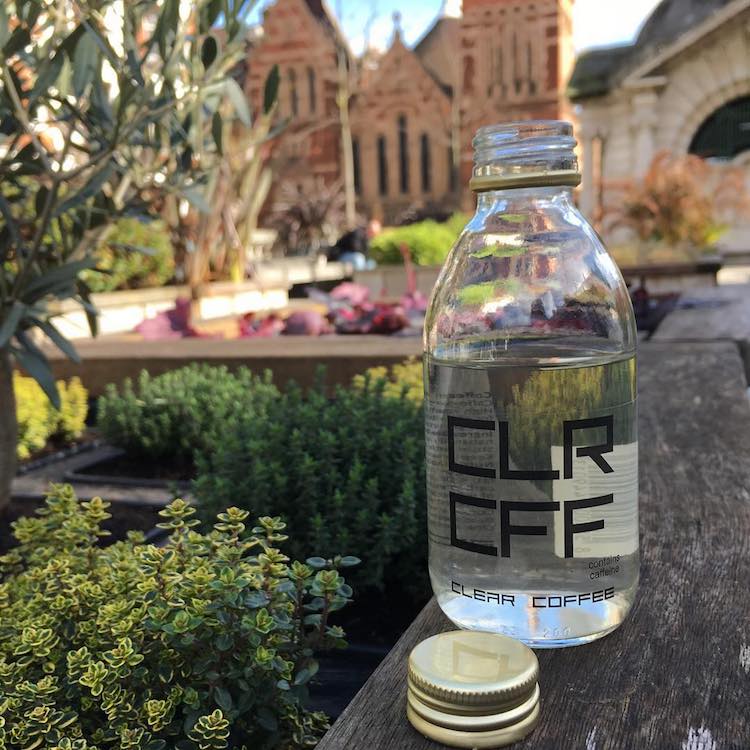 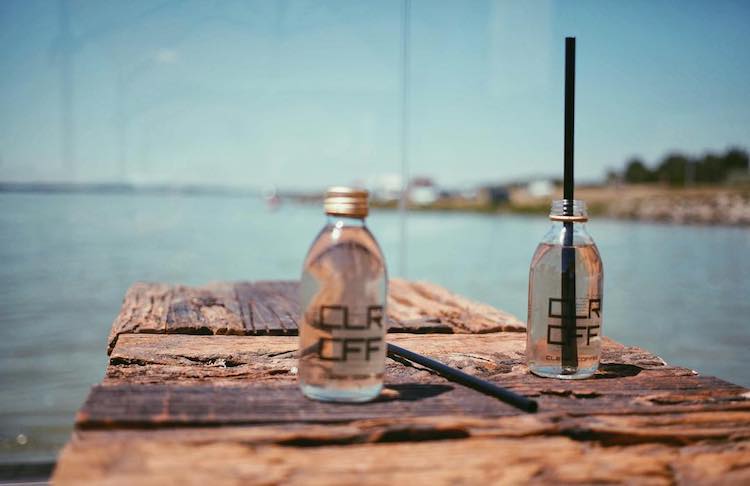 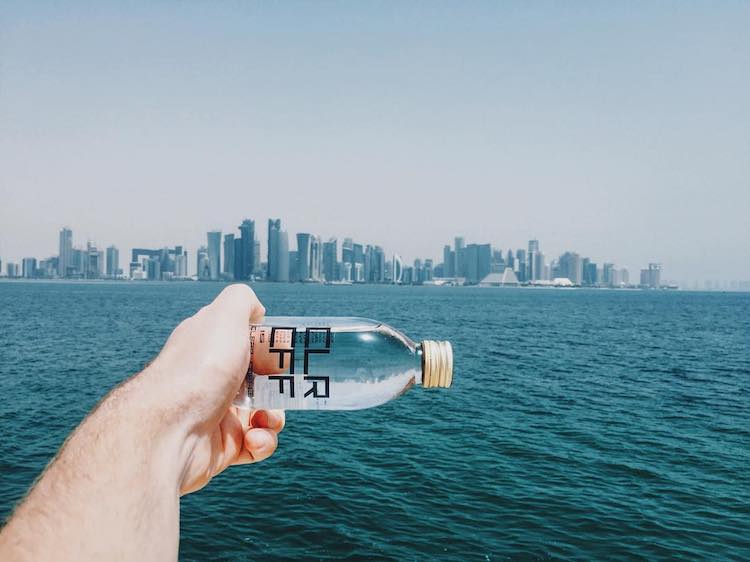 Clr Cff is now available in London, where people are enjoying its refreshing bold flavor. 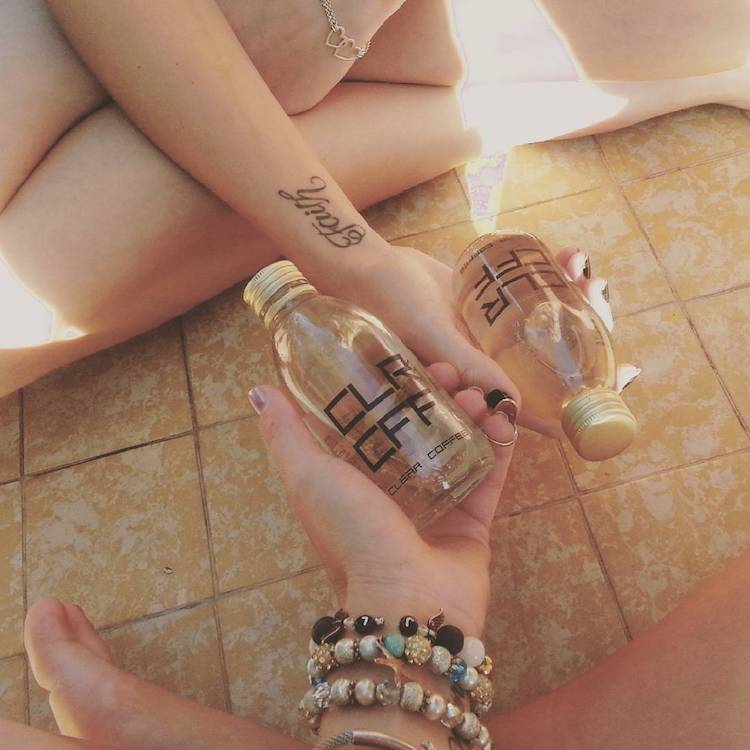 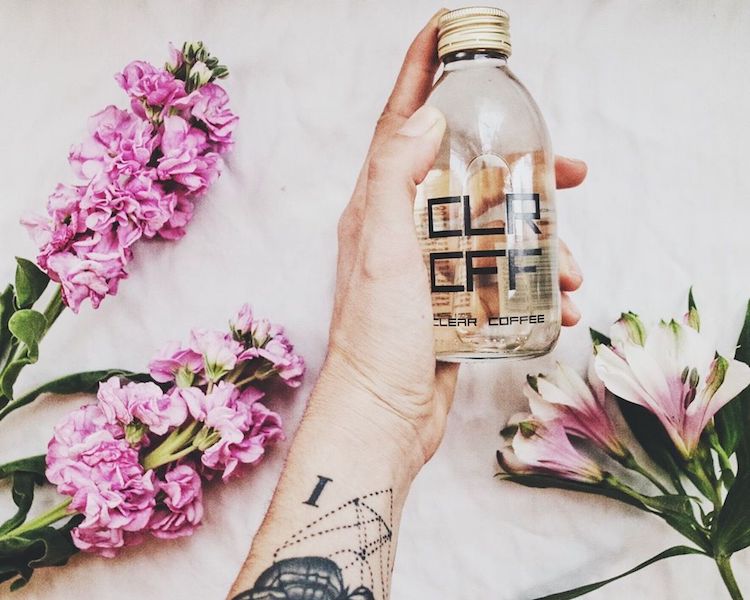 All images via Clr Cff unless otherwise stated.