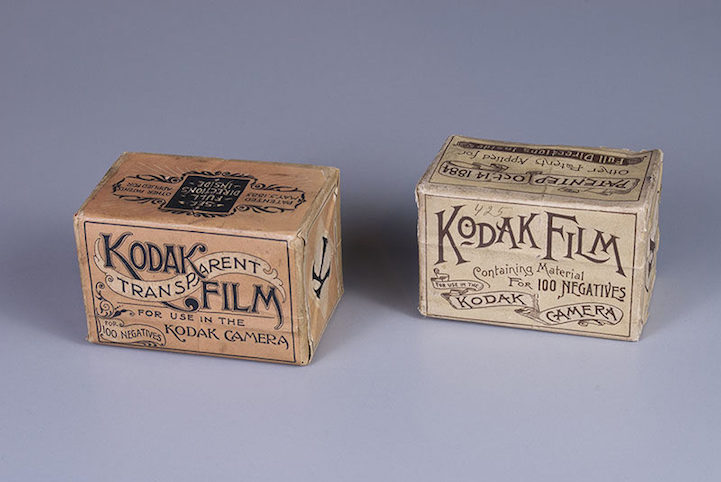 The price of a Kodak camera in 1888 was $25, and for a fee of $10 the film was developed, the prints were made, and a new roll of film was inserted before the camera was sent back to the owner. Due to the ease of use, the company adopted the slogan “You press the button, we do the rest.”

Roll film established the Eastman Kodak Company as one of the most successful and profitable businesses for much of the twentieth century, with their Kodak snapshots representing a cultural phenomenon. Eastman’s Transparent Film was another ingenious product used by most people experimenting with early motion pictures, including Thomas Edison’s assistant W. K. L. Dickson.

Along with examples of the Kodak camera, case, shipping box, and sample images, the two unopened boxes of Kodak film complete the Eastman Museum’s original Kodak collection. “These two rolls of film make a critical contribution to the Eastman Museum’s holdings of photographic technology—considered the leading collection of its kind in the world,” said Bruce Barnes, Ron and Donna Fielding Director, George Eastman Museum. “Given their importance and rarity, these boxes of film are not only among of the most significant objects in our technology collection, they are also extremely important to the evolution of photography and the history of Rochester, New York.”

Both boxes of film are currently on display at the George Eastman Museum in Rochester, New York. 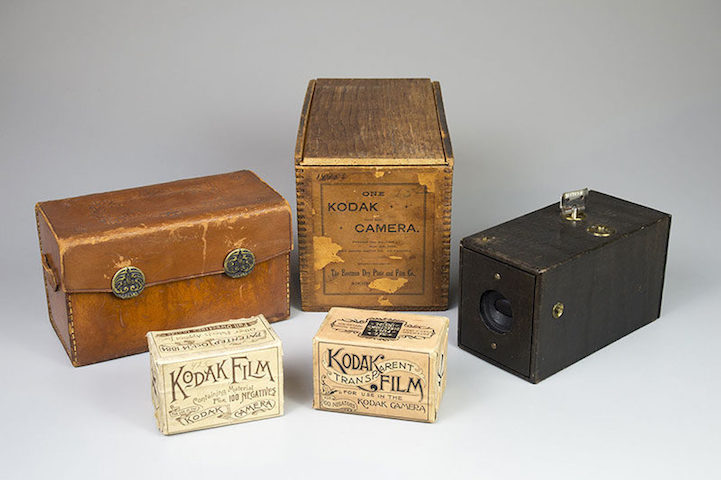 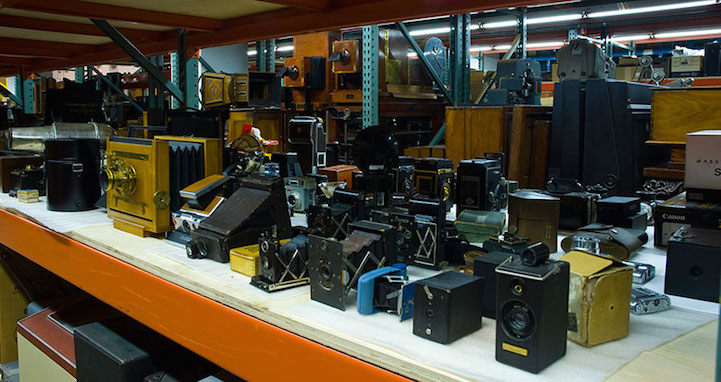 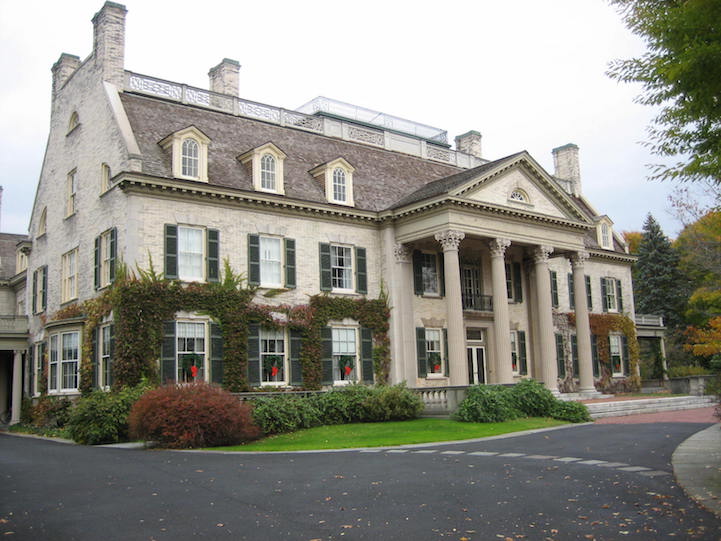 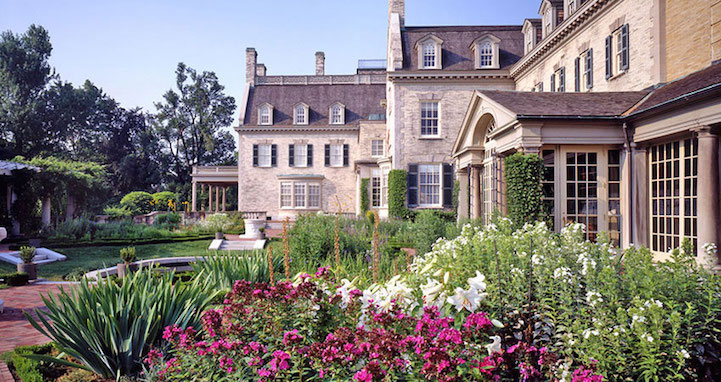 All images via the George Eastman Museum.