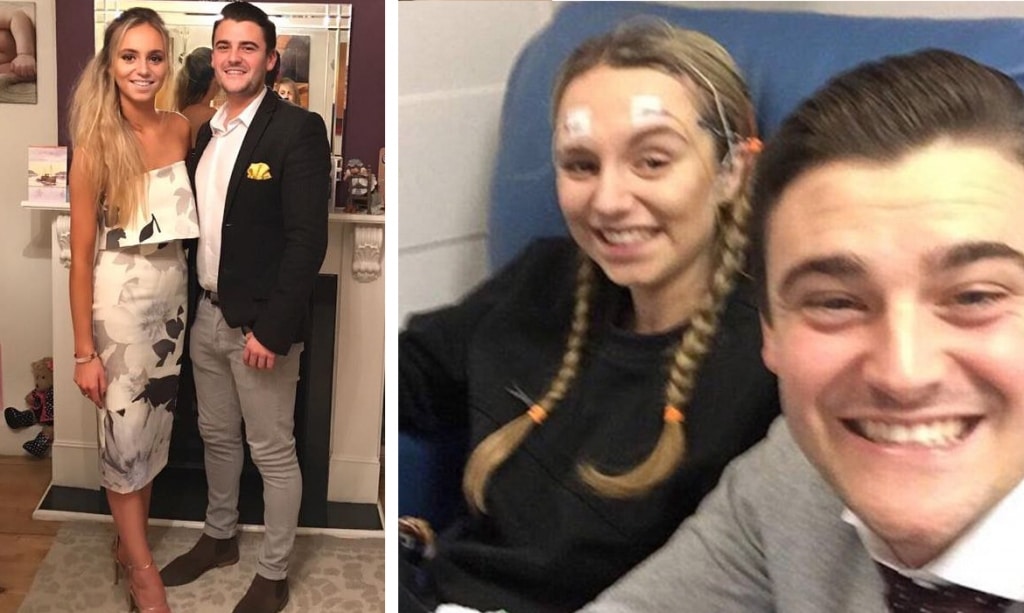 Before March of last year, Jessica Sharman and Rich Bishop were like any other young couple in love. One day, however, everything changed in a nearly heartbreaking turn of events.

Sharman and Bishop—who, at this point, had been together for 7 months—were taking the train together from Kent to London, where they both worked at a recruitment office. As they neared their destination, Sharman suffered a scary string of seizures, resulting in complete memory loss. “I was terrified,” she told The Sun. “I didn’t even know my own name.”

Once they arrived at the station, Bishop helped walk Sharman to their workplace, where they were met by her mother. It was at this point that her loved ones faced a shocking reality: she had no idea who they were. “I now recall seeing a woman running towards me but I had no idea who she was,” she explained. “She was hugging me and asking if I was OK but I just stared back at her blankly. She kept saying she was my mum.” Once she was brought home, Sharman’s family and her boyfriend desperately tried to remind her of her past, using photographs, stories, and even a tour of her house. Nothing rang any bells, so her parents took her to the hospital, where she was diagnosed with amnesia caused by epilepsy, a condition she had suffered from since the age of 14.

During her stay and once she was discharged, Bishop never left her side—though she was hesitant to give this “virtual stranger” a chance. “I didn’t know him but he was acting like we were in love,” she recalled. “So two weeks later, I tried to end the relationship. He looked so hurt and promised he would help me remember how great we were together. Seeing how passionate and caring he was finally convinced me he must care for me, so I agreed to give it a shot.” Since being given a second chance, Bishop has dedicated his time to reigniting their romance by spending time with Sharman, telling her stories, and revisiting their old stomping grounds. So far, his plan has worked. “I don’t remember the first time I fell in love with Rich but I do remember the second,” she poignantly shared.

While Sharman hasn’t gotten her memory back, she has been able to relearn her past thanks to the patience and persistence of her loved ones—in particular, Bishop. And while doctors say she could possibly forget everything all over again, she’s not fearful about the fate of her relationship. “Rich was able to make me fall in love with him twice — so I know he could do it again.” 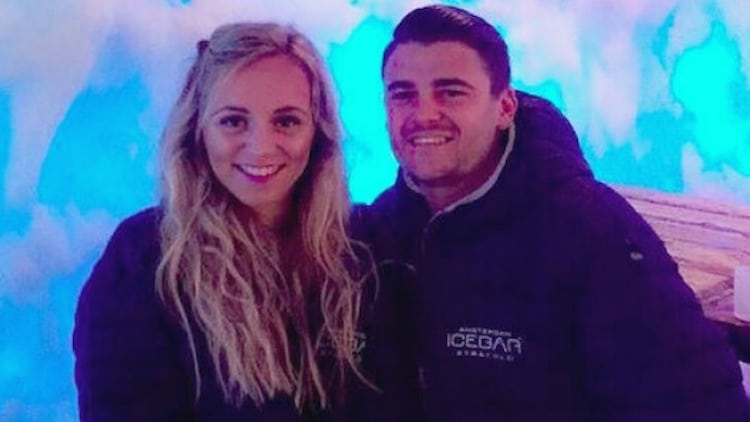 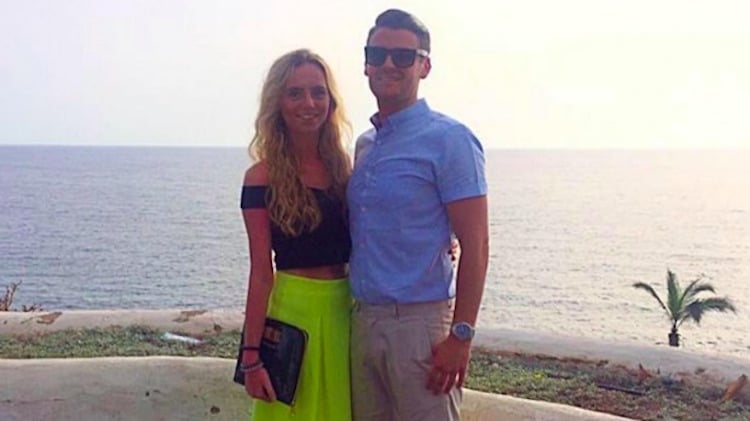 All images via Jessica Sharman and Rich Bishop.

Touched by this amazing story?