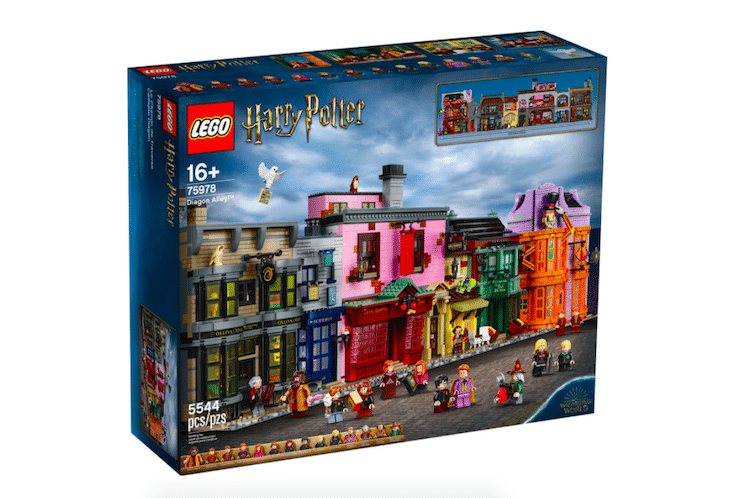 From Hogwarts Castle to 4 Privet Drive, LEGO has a whole range of Harry Potter-themed sets that playfully transport you into your own, hand-built wizarding world. The latest set to join the magical collection is an epic 5,544-piece version of Diagon Alley. The fourth-largest LEGO set ever released, it measures more than a meter (3.2 feet) long when built.

The Diagon Alley set invites you to create a “living model” of London’s most magical shopping street, with endless possibilities to rearrange according to your own narratives. It features detailed, LEGO brick versions of the cobblestoned alley’s stores that are “packed with authentic details from the movies to truly capture the ambience of the street.” Users can build Ollivander’s Wand Shop, Weasley’s Wizard Wheezes, Florean Fortescue’s Ice Cream Parlor, Scribbulus Writing Implements, Flourish & Blotts, and Quality Quidditch Supplies.

The set also comes with 14 mini figures, including new versions of Harry, Hermione, and Ron, as well as George and Fred Weasley. You’ll also get brand new, exclusive figurines of Florean Fortescue and the Daily Prophet photographer, who have never been featured in LEGO sets before.

Check out the Diagon Alley LEGO set below and buy your own on the LEGO website for $399.99. 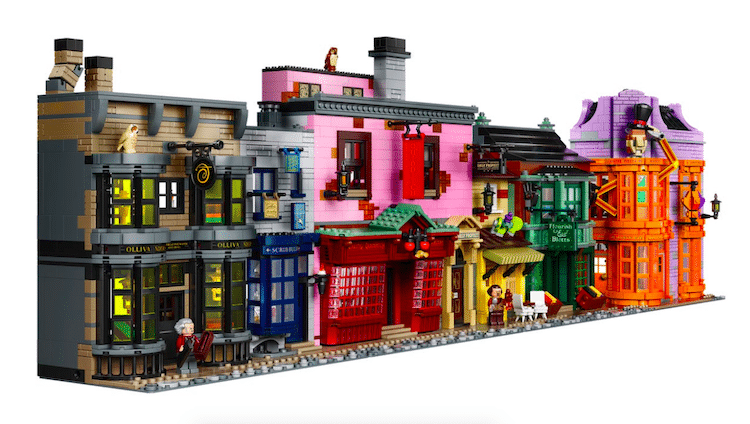 The fourth-largest LEGO set ever released, it measures more than a meter (3.2 feet) long when built.

Each store is packed with authentic details and can be built according to to your own design. 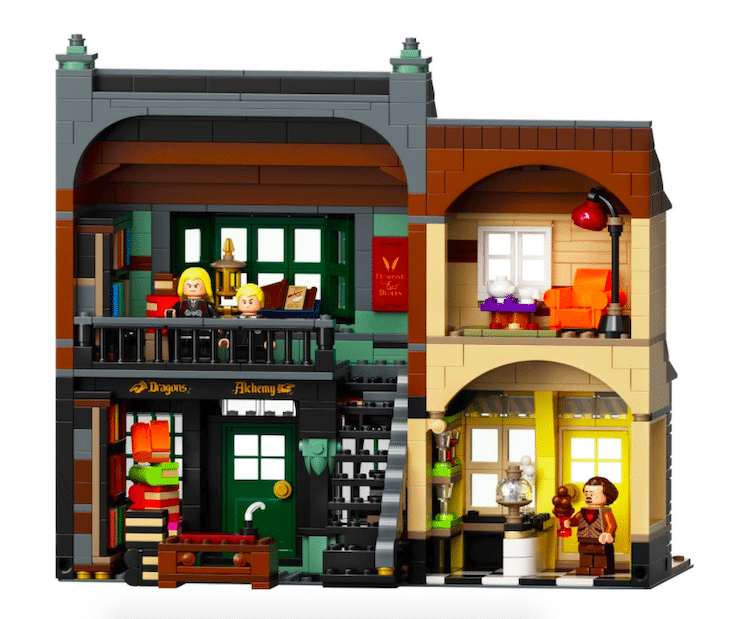 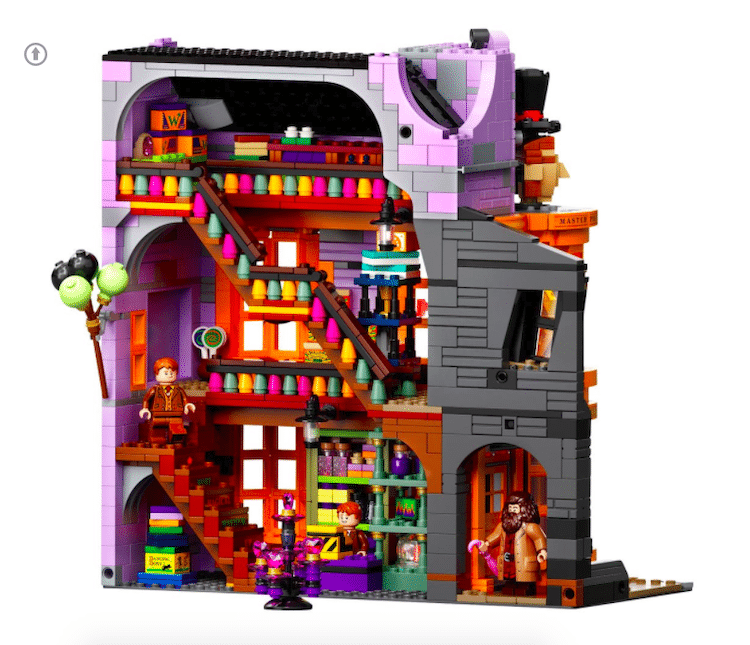 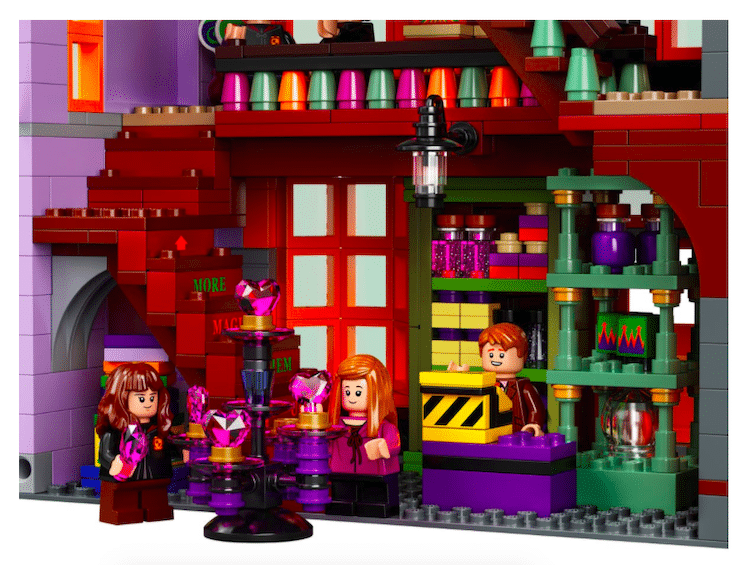 James and Oliver Phelps, the actors who play the Weasley twins in the Harry Potter films, are fans! 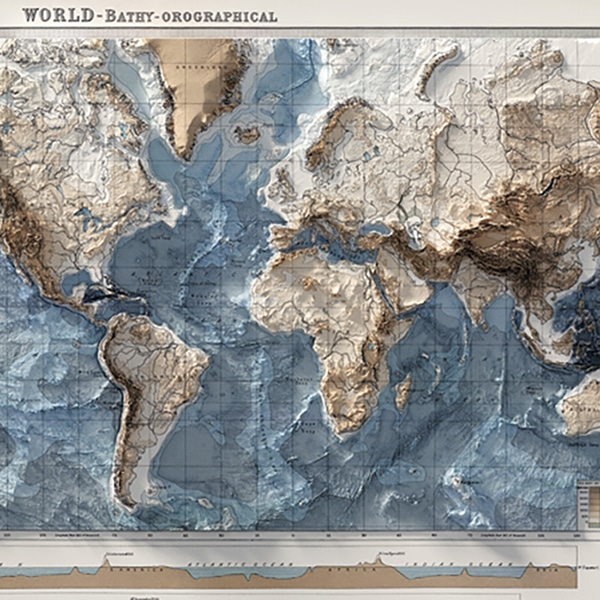 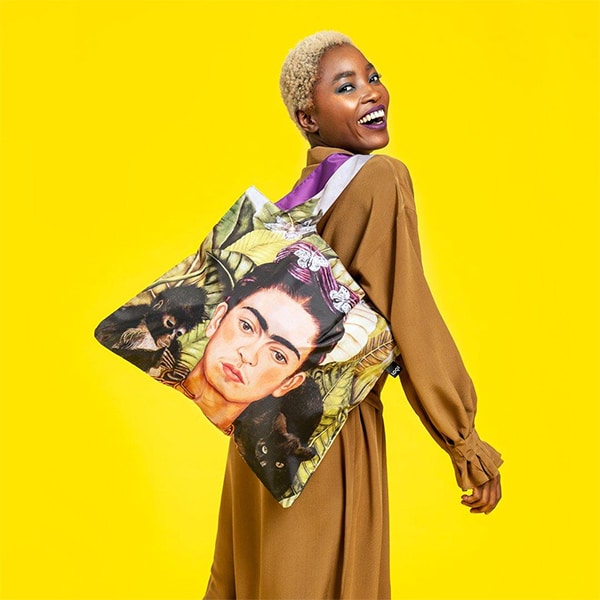 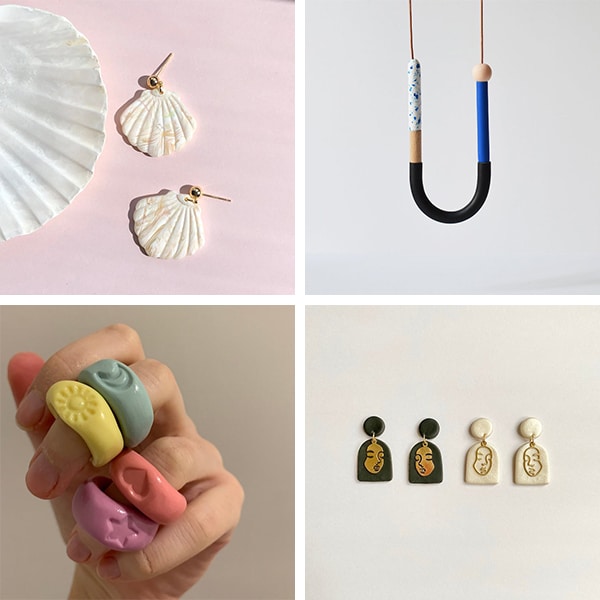 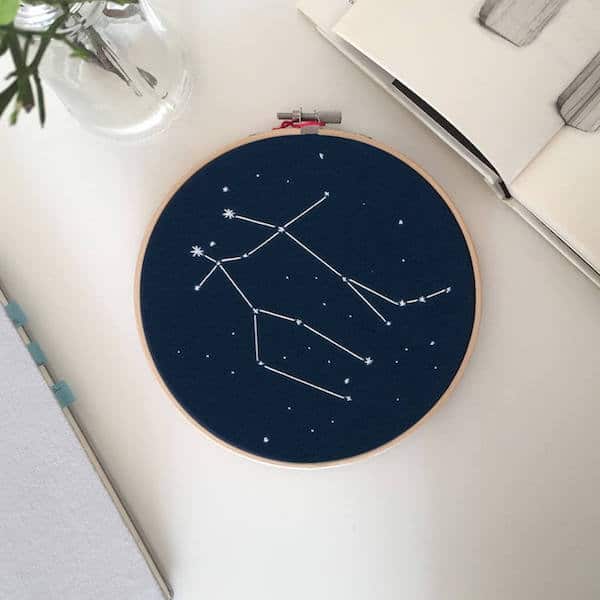 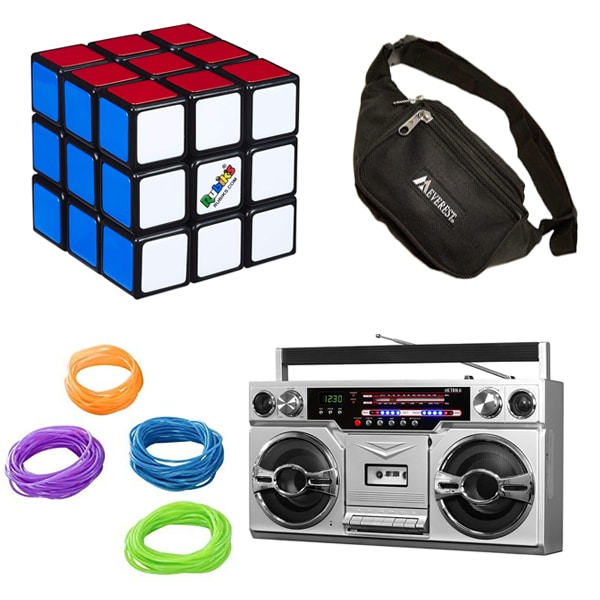 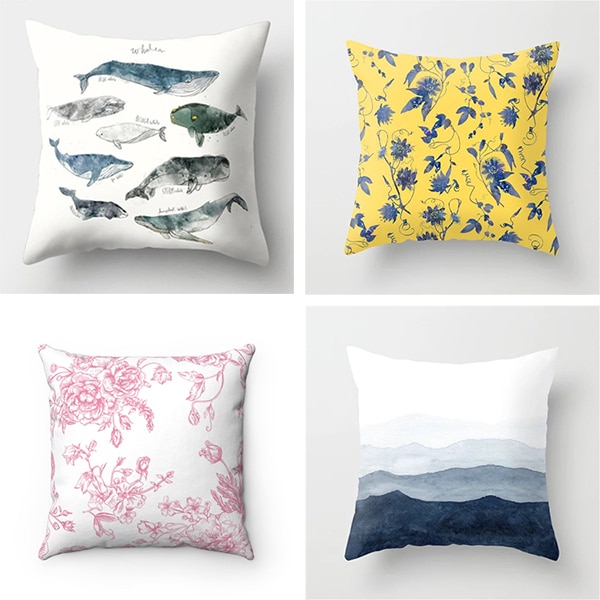 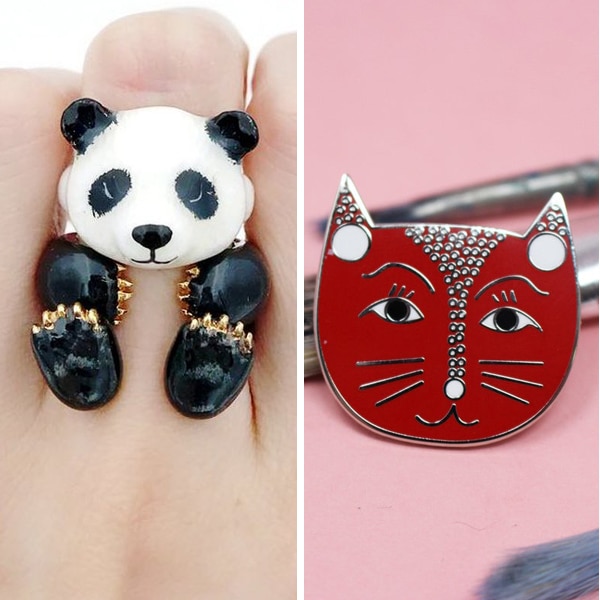 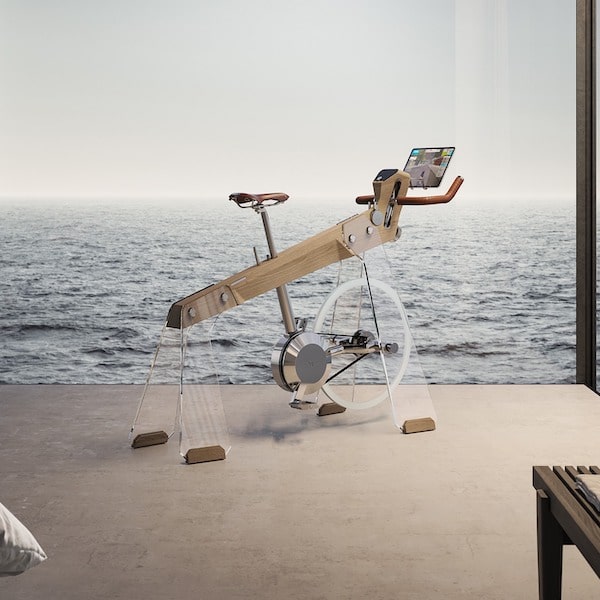 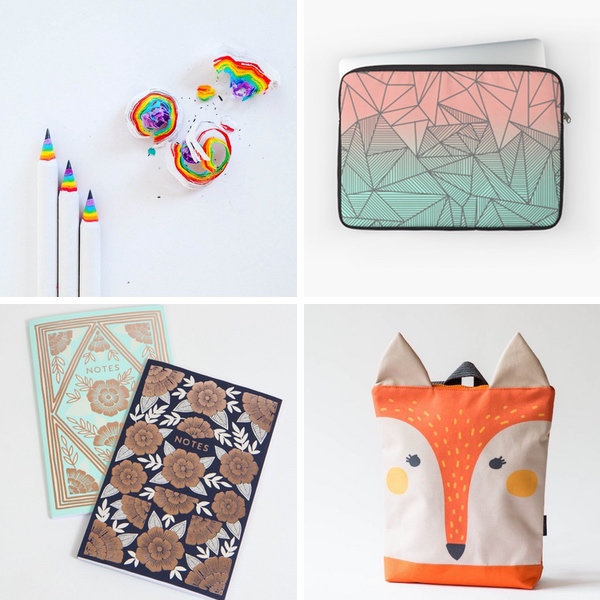 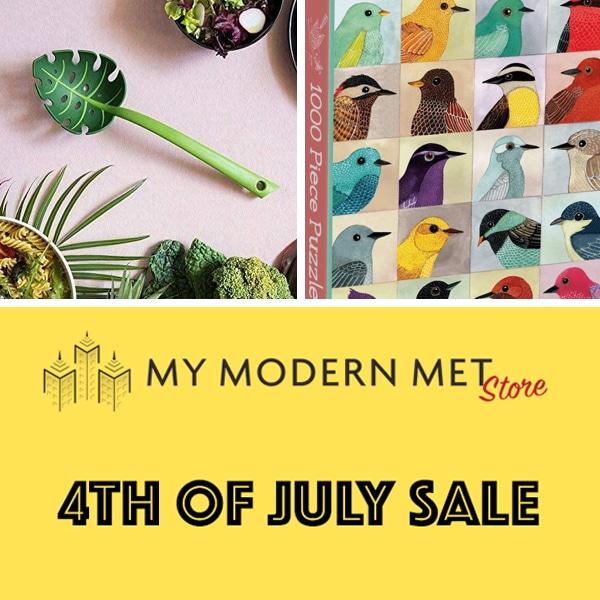 Fourth of July Sale at My Modern Met Store: Save 15% on All of Our Creative Products 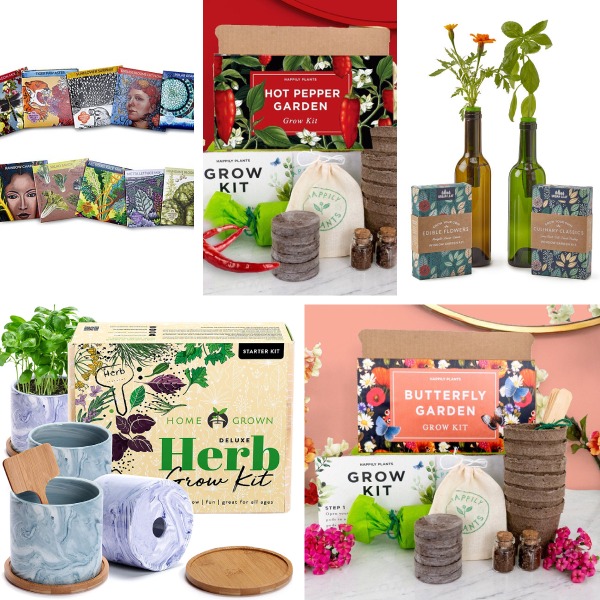