Where there's a will, there's a way! Brazilian sign language instructor Hlio Surdos demonstrated this in an amazing show of friendship last Thursday, when he found an ingenious way to let his deaf-blind friend Carlos experience the opening of the 2014 FIFA World Cup. Carlos, who was born deaf and started losing his vision at the age of 14, hasn't been able to watch a soccer game since two years ago, leaving the avid soccer fan out of the loop amidst all of the excitement for the World Cup held in Rio de Janeiro this year.

Despite his sensory limitations, Carlos was able to enjoy the match between Brazil and Croatia thanks to his wonderful friends. With the help of another interpreter, Regiane, Surdos built a miniature replica of a soccer field, complete with tiny goals and raised, tangible boundary lines. Before the game, he guided Carlos's hands around the makeshift board to explain positioning and how he and Regiane would communicate key details. As the match began, Carlos was amazingly able to keep up in real-time, with Surdos guiding his hands to show the players' and ball's positions, and Regiane communicating cards, faults, and the players' numbers on his back. For the first time in years, Carlos was able to experience the live energy of a soccer game, expressing frustration when Brazil missed and sheer joy when his team scored a goal.

In the video that Surdos posted on YouTube, it's incredibly heartwarming to watch Carlos's excitement and passion for the game, especially when he throws his hands up in the air to celebrate Brazil's triumph. “We want him to feel the same sensations that [people who can see and hear] feel,” Surdos said. “When I posted the video, I was aiming to show that for everything in life there is a solution, so that other interpreters [can] use this with their friends or deaf and blind clients.” 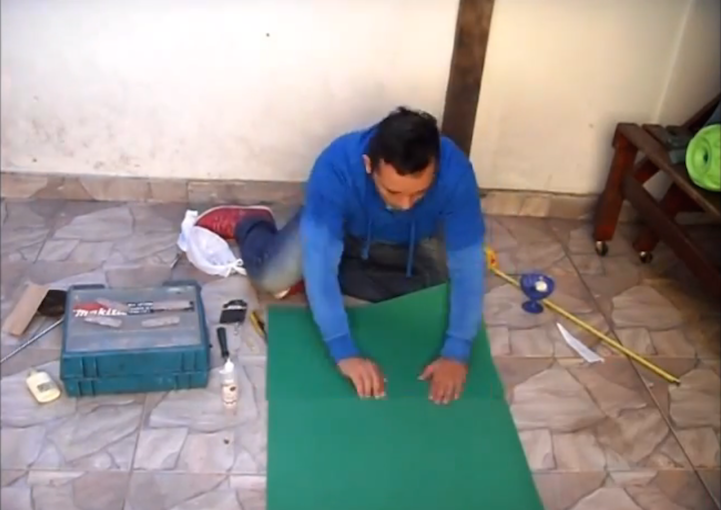 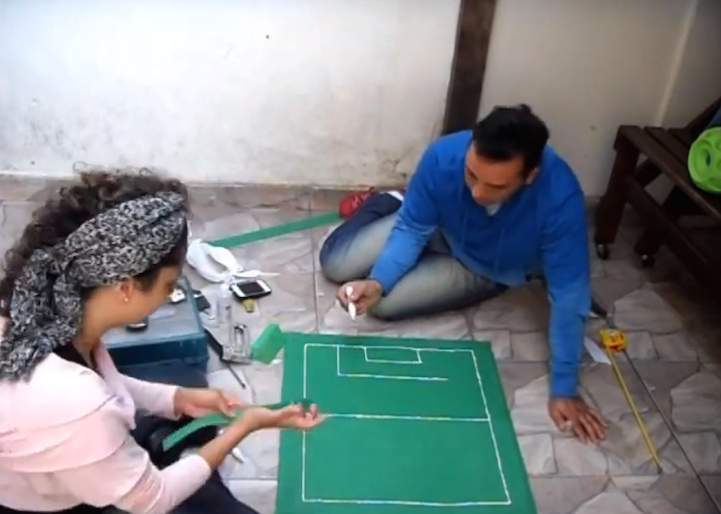 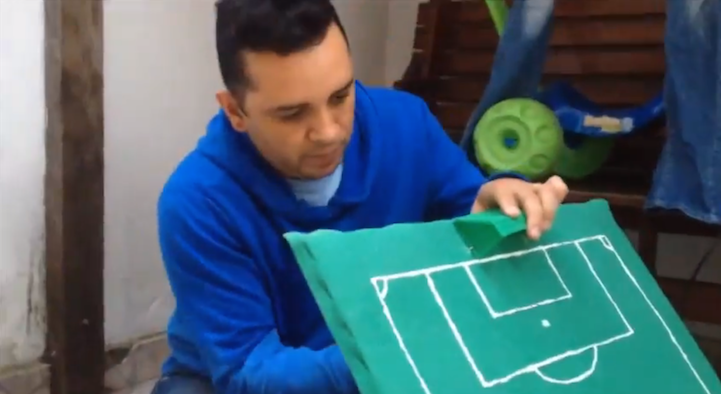 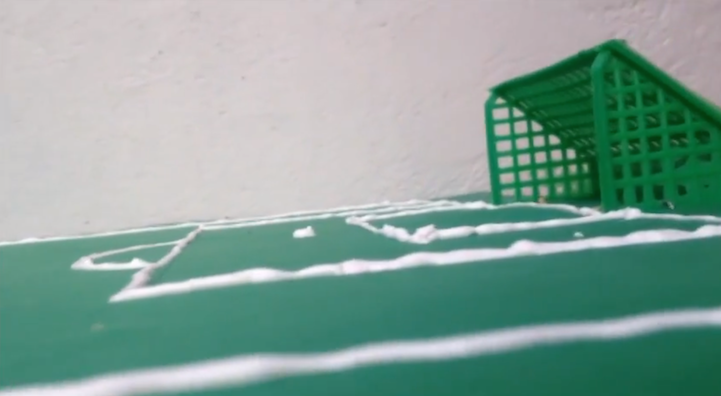 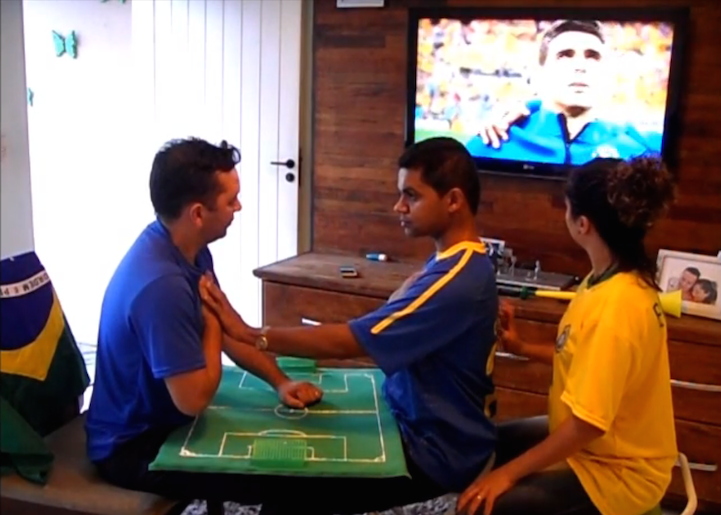 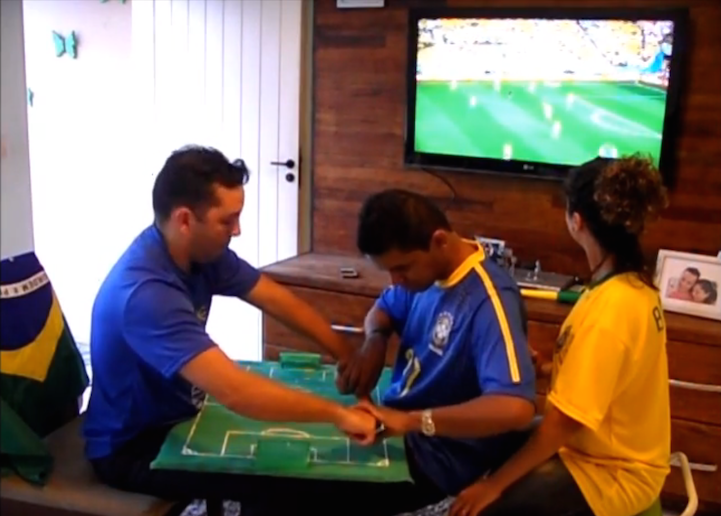 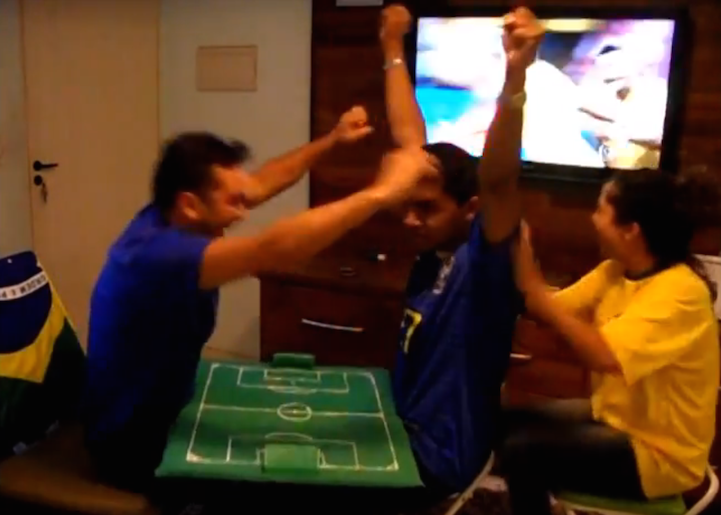 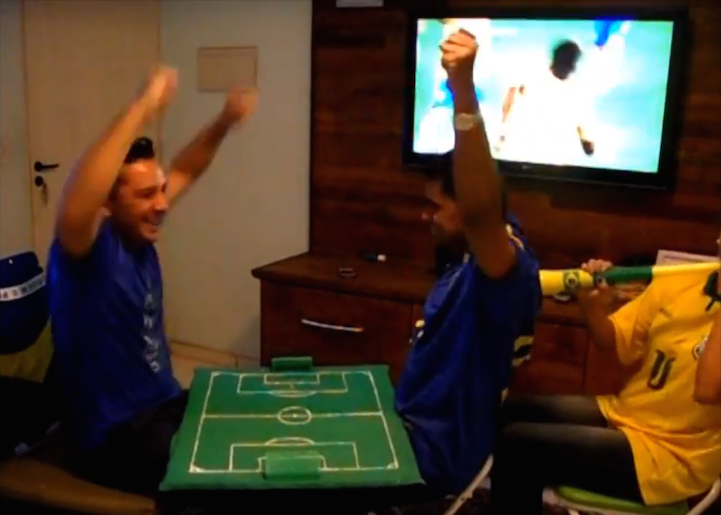