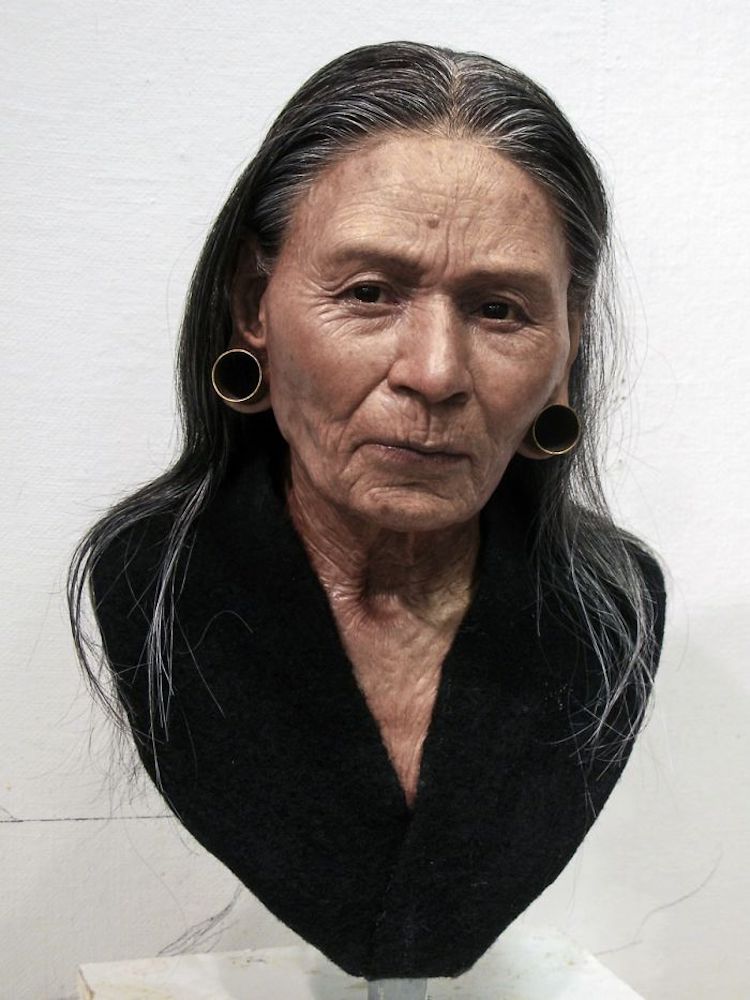 From early neanderthals to modern day humans, we have come a long way from the dawn of civilization. People have not only developed emotionally and intellectually, but our facial structures have also changed over time. When you look in the mirror, the face you see is the result of millions of years of evolution. This is what inspired Swedish sculptor and archaeologist Oscar Nilsson to hand-sculpt a series of faces using excavated bones as a reference.

The reconstruction sculptures depict people throughout history, and give us fascinating insight into how those people looked at the time. “By using this forensic technique, it makes it possible to see what an individual looked like, even though there are thousands of years between us,” Nilsson tells My Modern Met. “It's a way to make history more intimate, emotional, and personal, and a way to feel closer to the individuals.”

Using a combination of scientific research and artistic skill, Nilsson based each sculpture on real bone remains he found during archaeological excavations. He explains, “The technique is based on both measurements of the tissue depth of the face, and the rebuilding of the facial muscles.” Each incredibly realistic sculpture reveals an amazing amount of detail, including bone structure, facial hair, and even wrinkles.

In one piece, Nilsson recreated the bust of a young Greek girl who lived 9,000 years ago, during the Mesolithic era (around 7,000 BCE). Featuring a protruding jaw and a scowling expression, her striking appearance gives some insight into what life was like at the tough time she lived. Her strong jaw is thought to be caused by chewing on animal skin to make it into soft leather—a common practice among people of that era. “Having reconstructed a lot of Stone Age women and men,” says Nilsson. “I think some facial features seem to have disappeared or ‘smoothed out’ with time.”

With help from a team of specialized craftsmen and scientists, Nilsson provides his historical people sculptures to museums worldwide. You can find out even more about his fascinating work on his website. 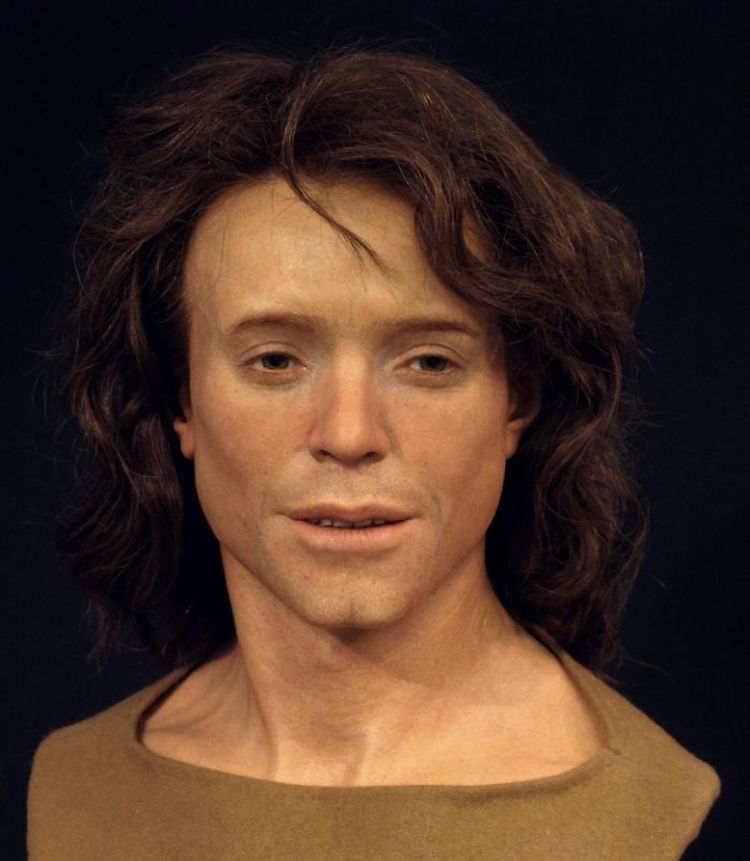 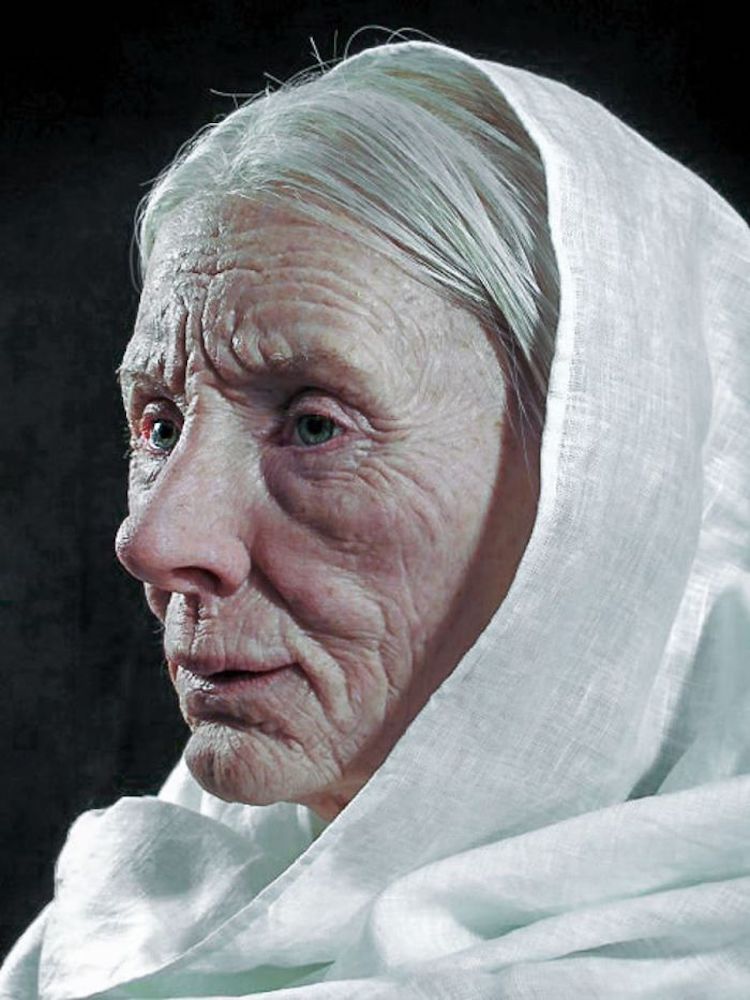 Each piece gives us fascinating insight into how people looked at the time. 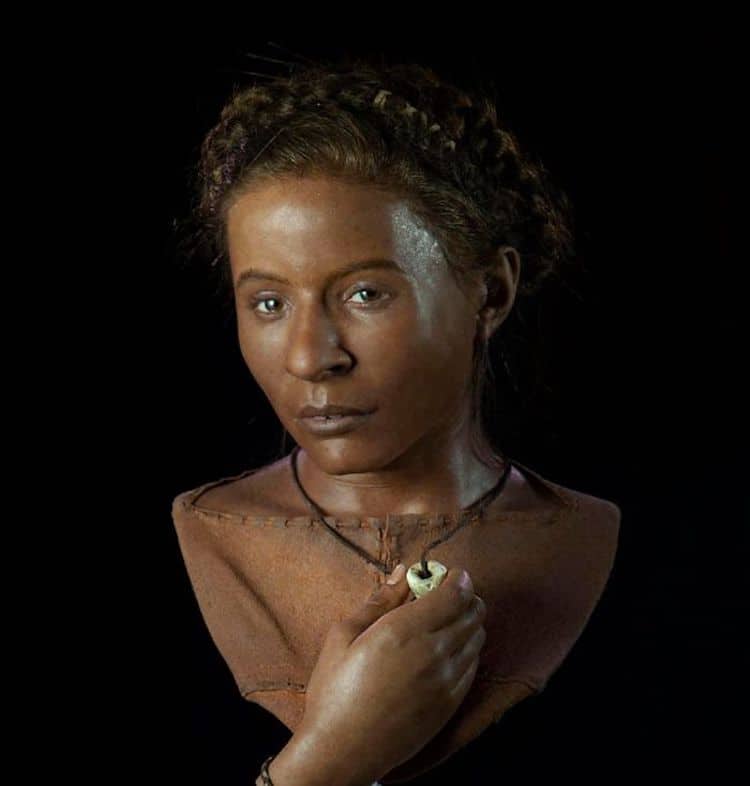 A young woman who lived during the Stone Age about 5,500 years ago 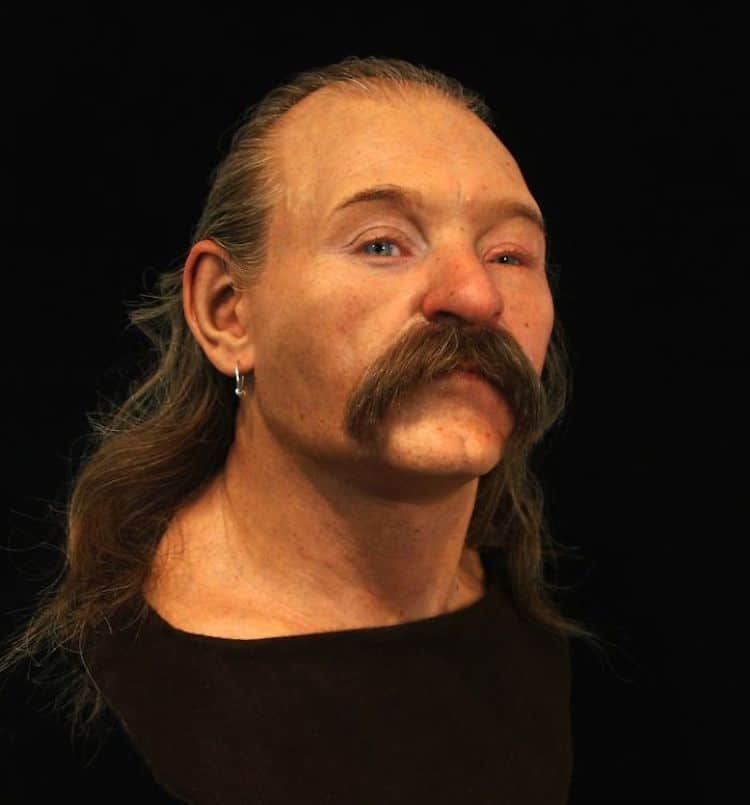 British man from the Saxon era 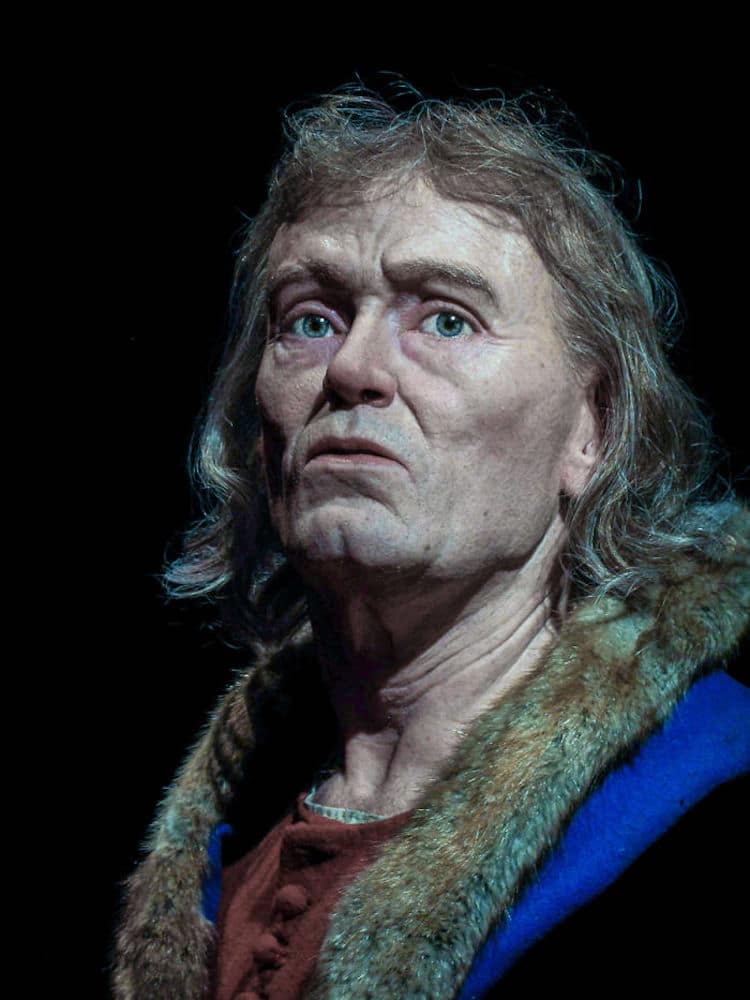 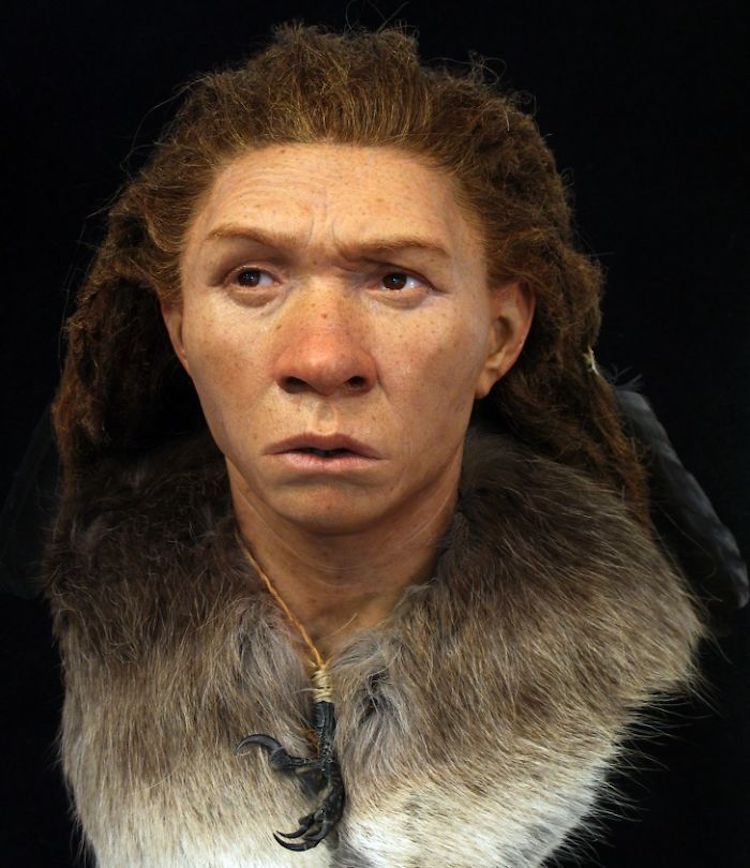 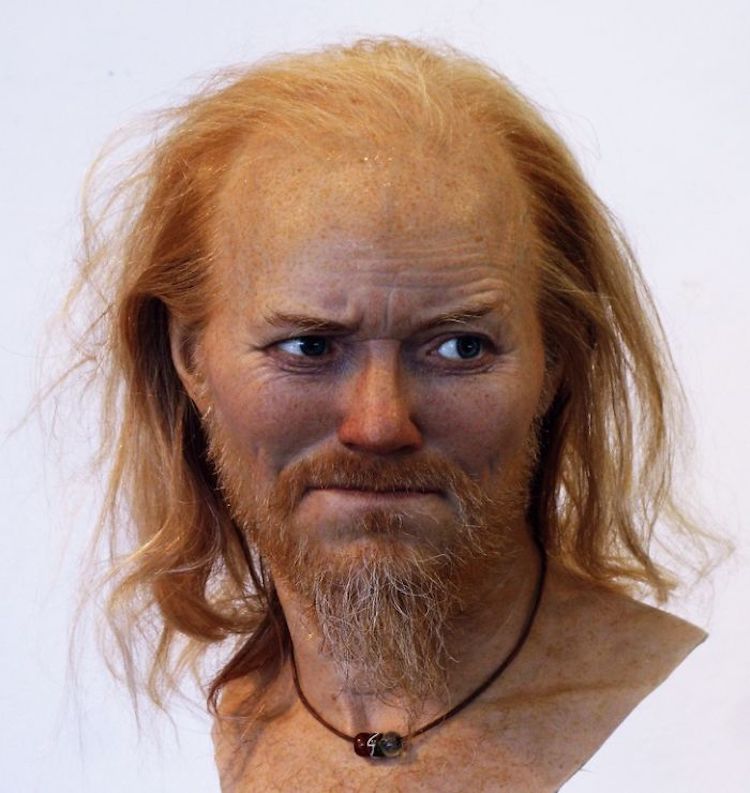 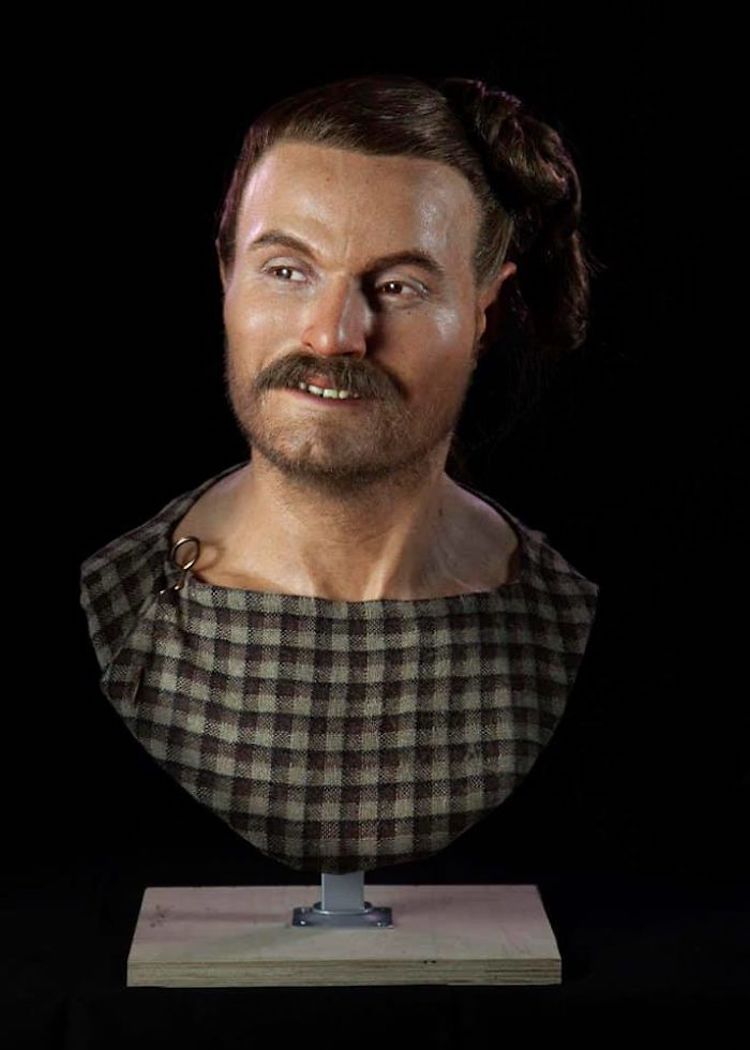 British man from the Iron Age 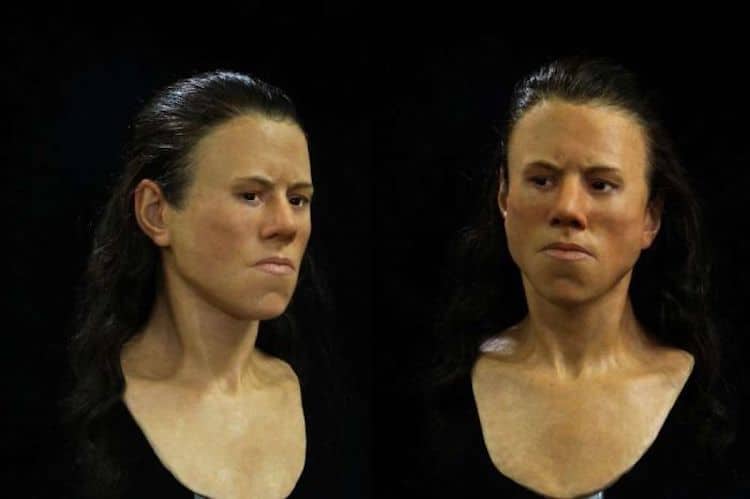 A teenage girl from the Mesolithic era 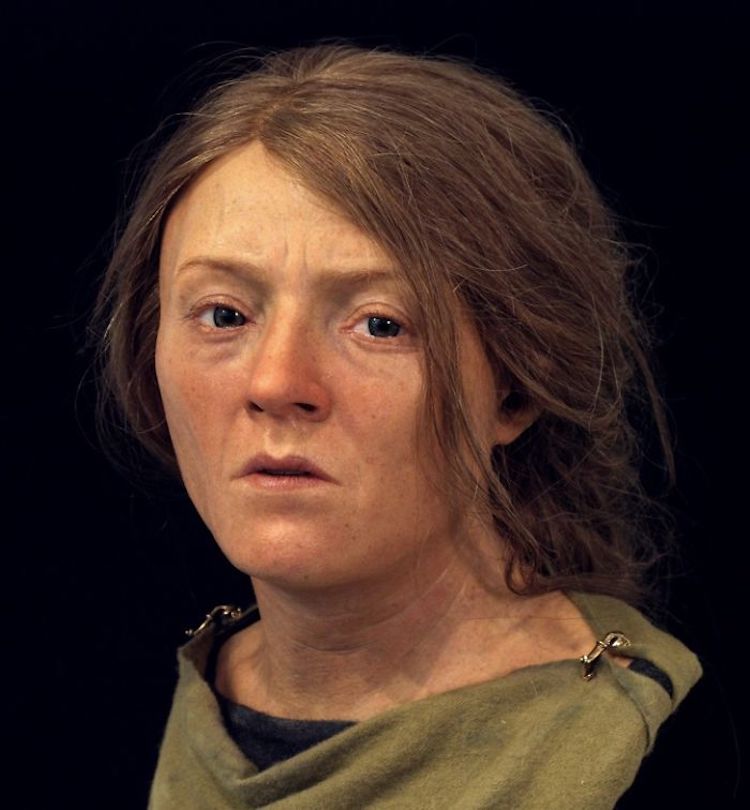 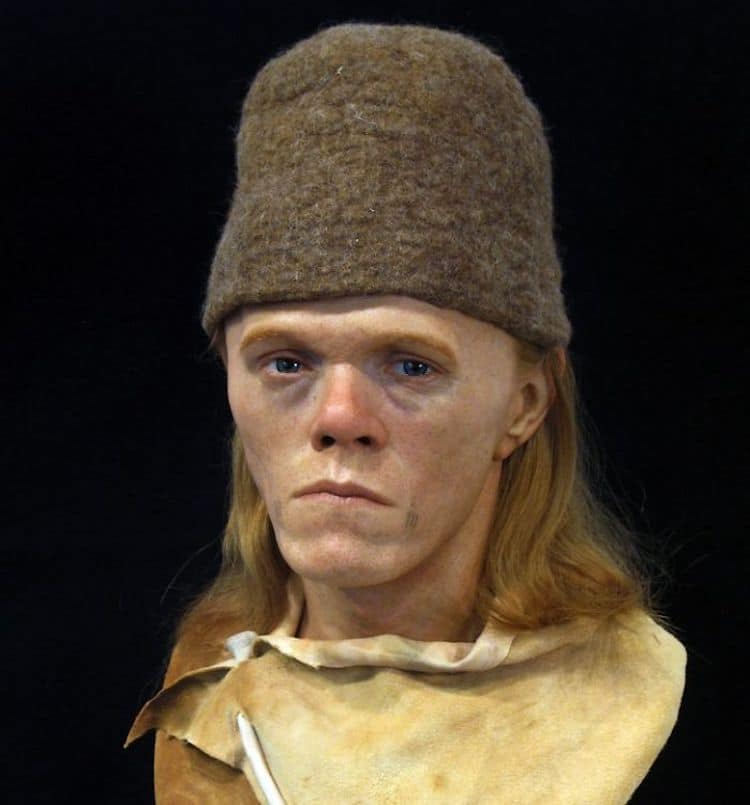 A man who lived about 3,700 years ago during the Bronze Age 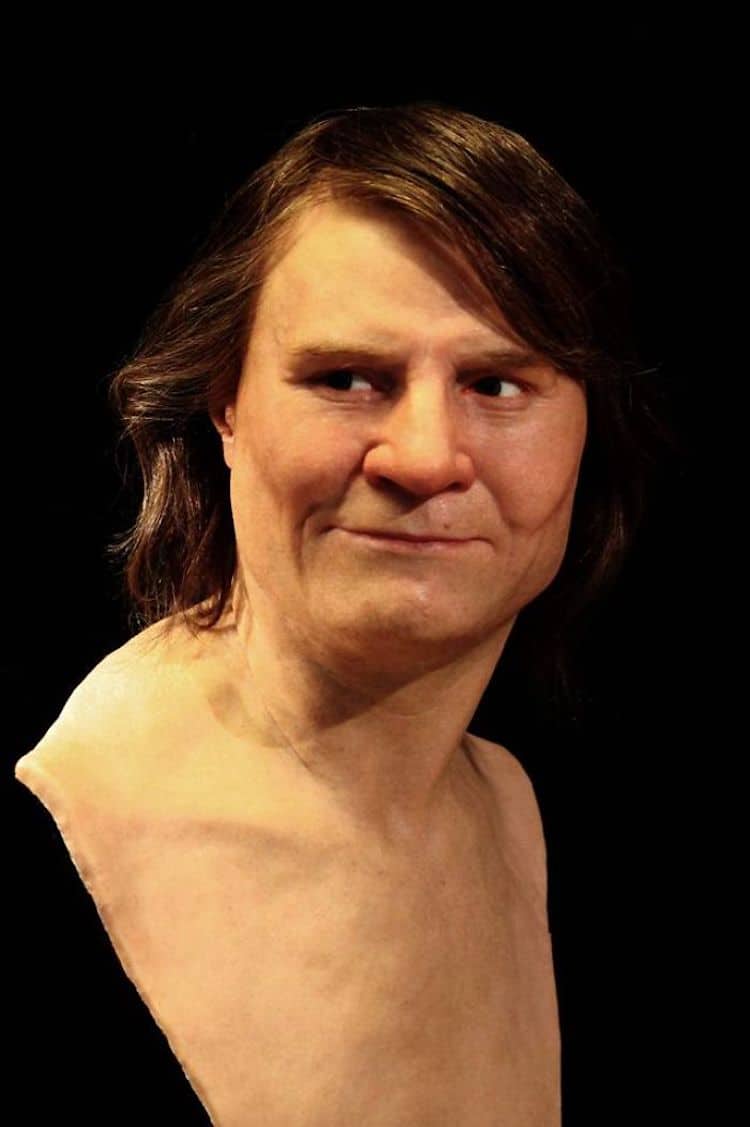