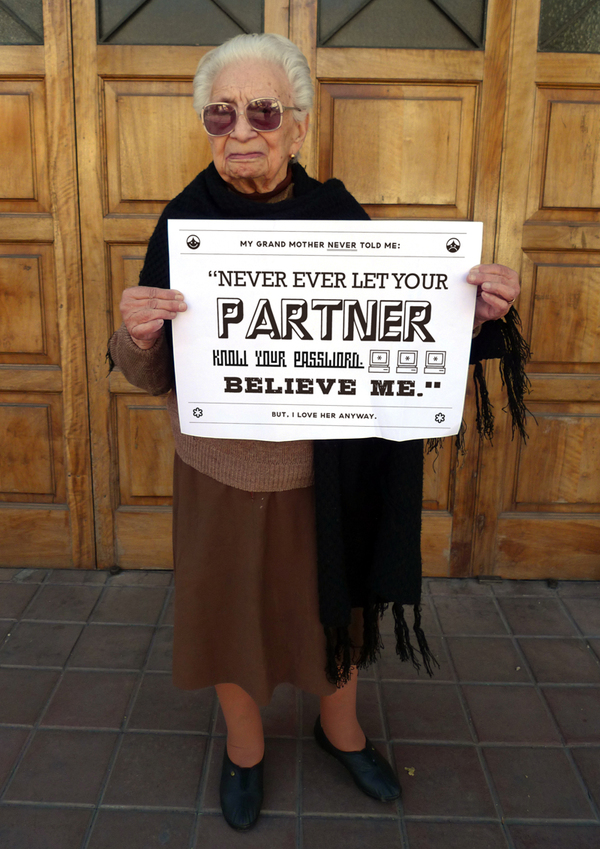 Universally, children and teens always seem to brush off their parents' and grandparents' advice, believing that they already know everything and don't need to be told what to do. However, as Chacho Puebla grows older, he finds himself in his elders' shoes, giving his own son the same advice that he once thought was unimportant. As he reminisces about the kinds of things his family told him, he started wondering kind of advice he wished they told him while he was growing up.

Chacho combines his sister's talent for photography, his grandmother's beautiful modelesque poses and his love for typography to create this awesome project, Grandmother Tips. Relevant to today's era of technology and social media, the tips are beautifully designed on paper and Puebla's styling grandmother makes for some incredibly charming photographs.

We recently caught up with Chacho and he was kind enough to answer some questions for us. You can read that interview, below. 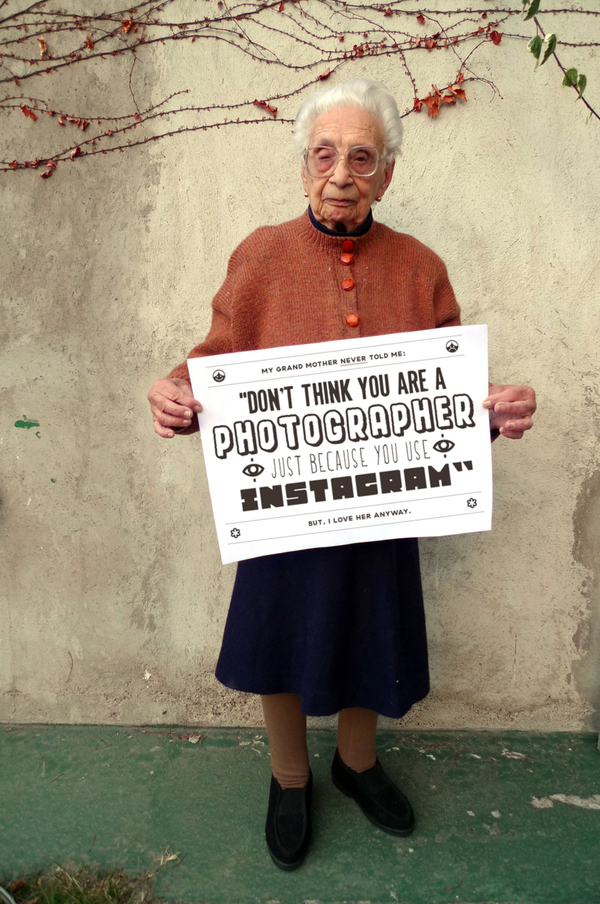 Can you please give us a brief background on yourself? Where are you from?
I'm originally from Mendoza, Argentina, but I have lived in Chile, Portugal and most recently in Spain for the past two years. I work in advertising at a cool agency called Lola, based in Madrid. 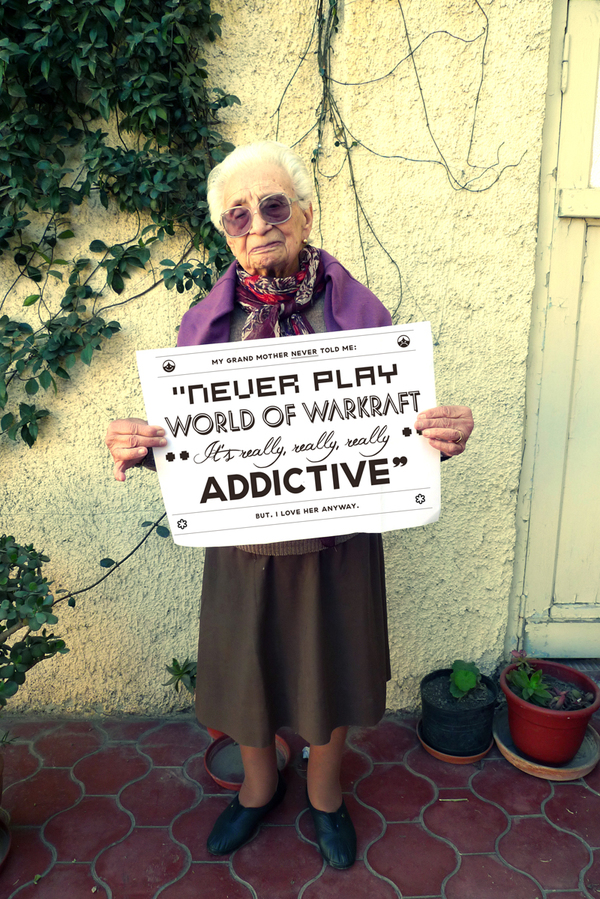 How has your grandmother responded to working on this project and the attention it's receiving?
She is really happy, but not because she sees herself on the web (she doesn't even know about the Internet)…but she loves to make her grandson happy by helping him with his “projects.” 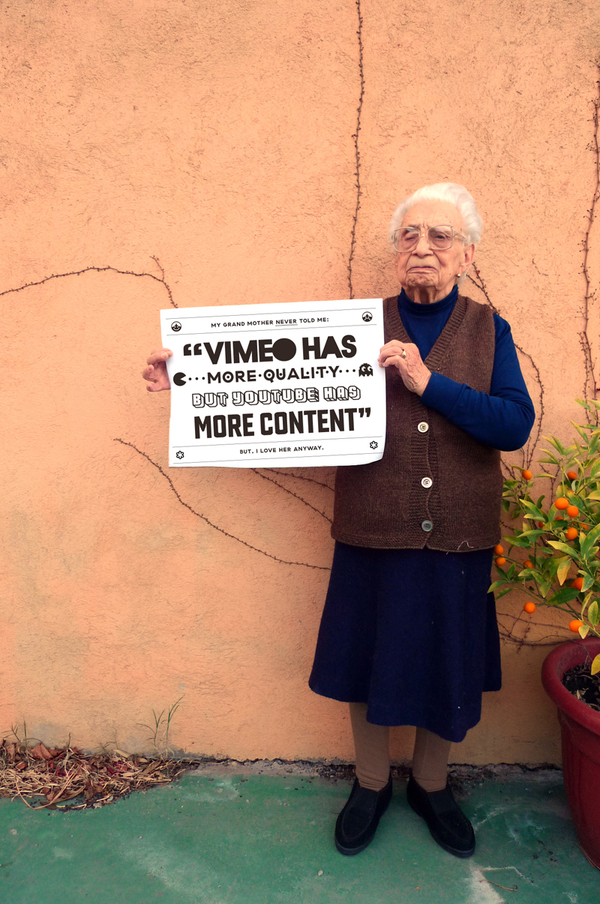 Your project does a great job highlighting the stark differences between both your generations. What are some major differences you observed in the challenges both of you had to face growing up?
I dont think there are such big differences in principle, just in the mediums. Advances in technology, industry and changes in lifestyle must have seemed just as exciting and frightening as it does now, but in comparison, it does seems like a smaller jump going from radio to television than what's happening right now. To me, it looks like the entire human race is growing up. Technology and the new social ways of communicating and sharing is forcing us to dive into something big. I hope it's a step forward because I feel so ashamed of what we, as a human race, have been doing for the past years, that we haven't evolved as fast as our inventions. 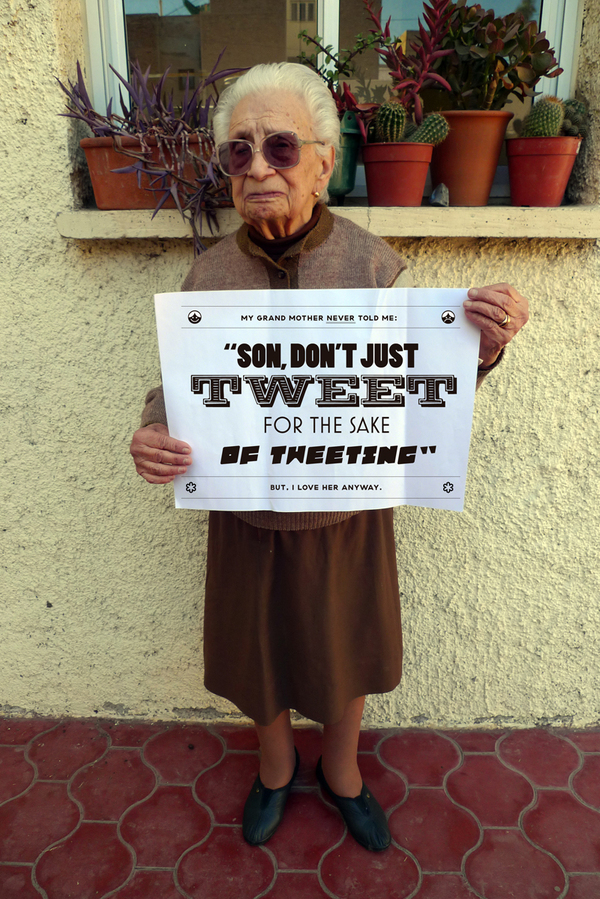 You mention that you wanted to incorporate typography into the project. When and how did you first get into typography?
I love typography. Always have, since I was a kid. I wanted to do something with that. It's nice that people like it. 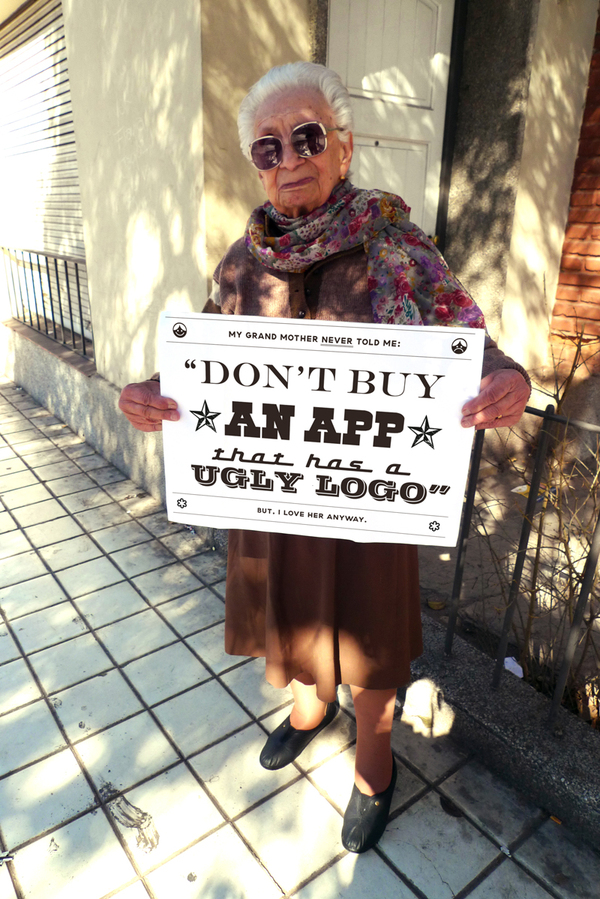 What's next for you?
Try to put other interesting projects out there, I have a lot in the queue. Since I'm working in advertising, these kinds of projects are a really good way to explore creativity in my free time. Which by the way, I don't have much of. 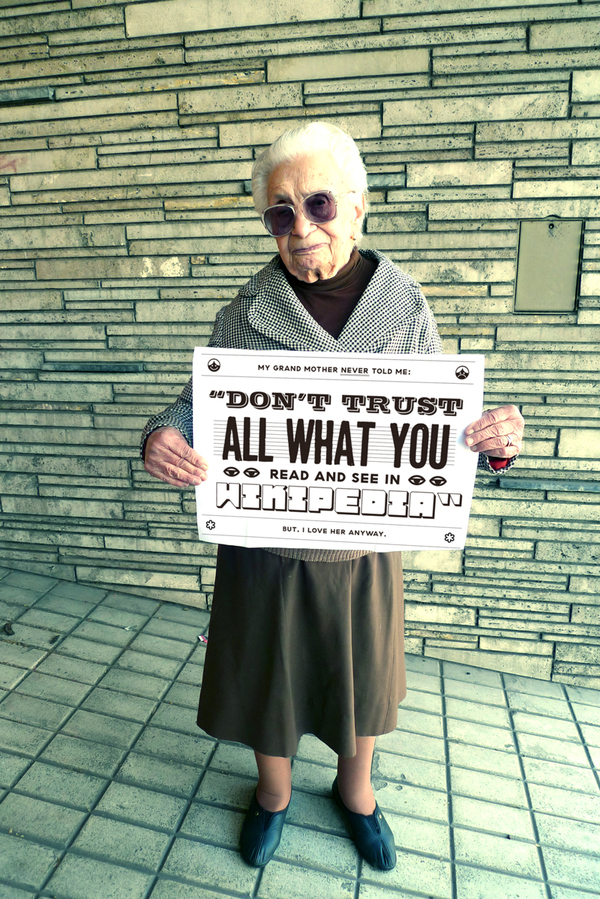 Thanks for the interview, Choncho. Great job on the project and its well-deserved success!