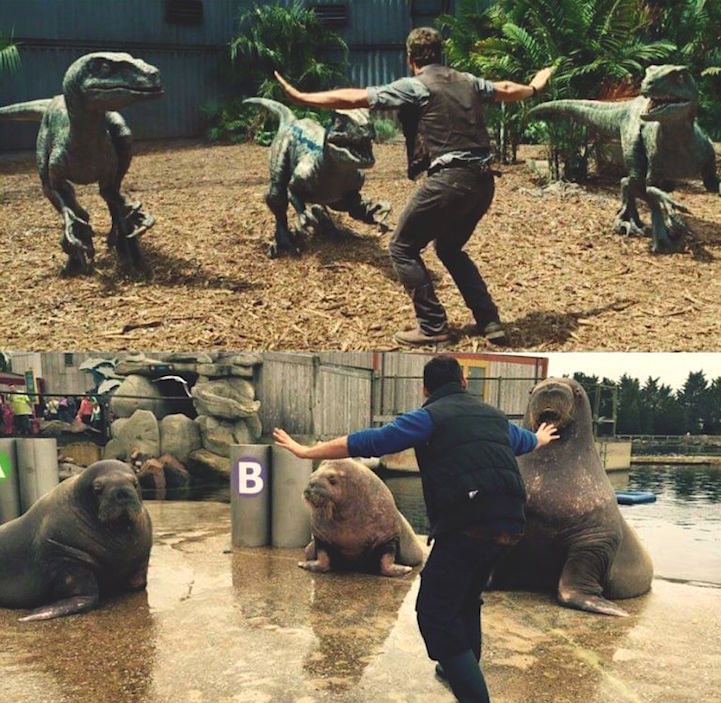 In the wake of the movie Jurassic World‘s blockbuster opening, a new viral photo fad has been inspiring zookeepers everywhere. Before the movie was released, fans were able to get a glimpse of a scene that shows actor Chris Pratt attempting to fend off three dinosaurs inside an enclosure. Now, real-life zookeepers are doing their best impressions of the iconic dino-filled scene, which is shown in this series of humorous parody photos.

Chris Pratt himself even tweeted out his appreciation for this trend by exclaiming, “This is absolutely awesome!” 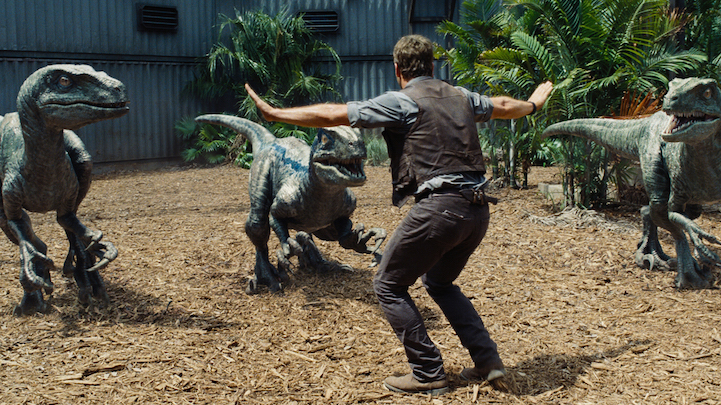 The original image from Jurassic World.

Photo by Andy Scott from the Brevard Zoo. 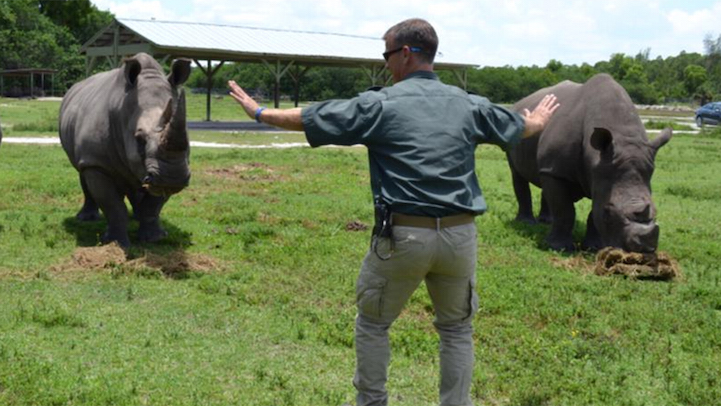 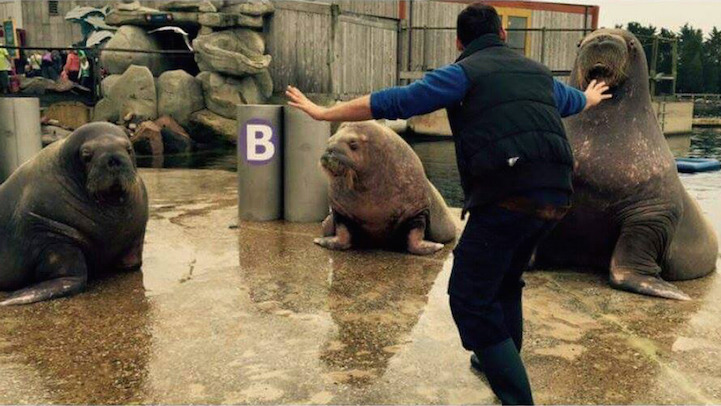 Photo by Susan Walker from the National Aquarium.

Photo by Nicole Leslie from the Santa Ana Zoo. 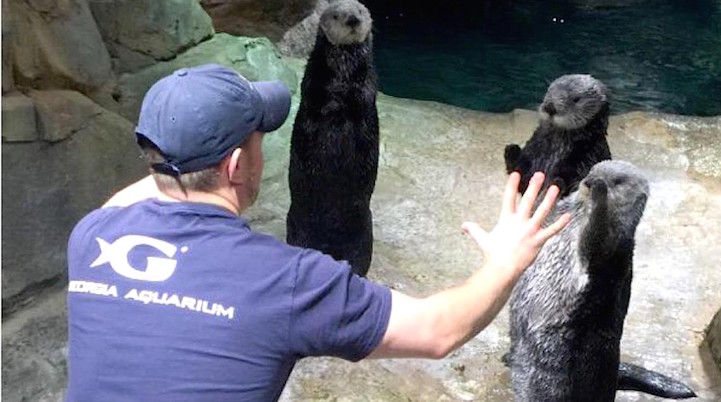 Photo by the Georgia Aquarium. 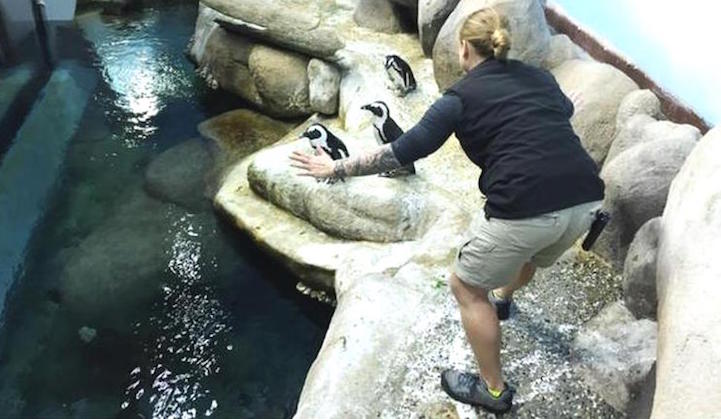 Photo by the California Academy of Sciences.

Photo by Shelby Storrie from the Dallas Zoo.