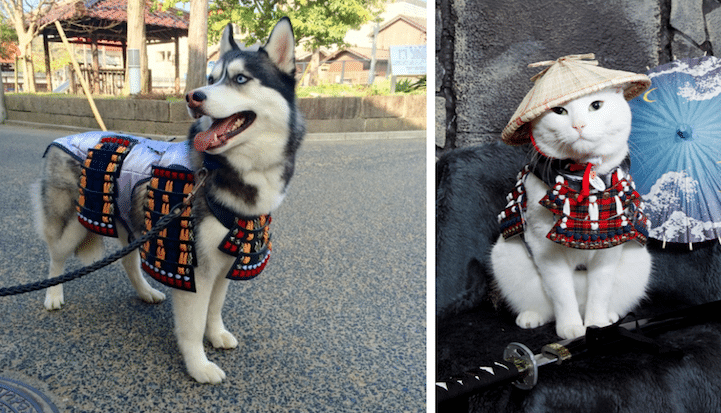 Japanese pet supply store Kandaya wants your pet to channel their inner samurai with some adorable armor. Using an eye-catching green and purple color palette, the shop designed a line of armor that mimics the Eva Unit-01 giant robot from the science fiction anime Neon Genesis Evangelion. They also have a more traditional line, which pays homage to the samurais of the past. One such samurai is actually buried in the same city where the store is located. In the metropolis of Kurayoshi, famous samurai Satomi Tadayoshi was laid to rest and it's believed that he later inspired one of the characters in The Legend of the Eight Dogs novel. This gives Kandaya's pet gear some interesting historical context!

Kandaya rents out their traditional cat and dog armor for 500 yen (US $4.20) per hour. If you prefer the Evangelion-style costume, that's double the price. 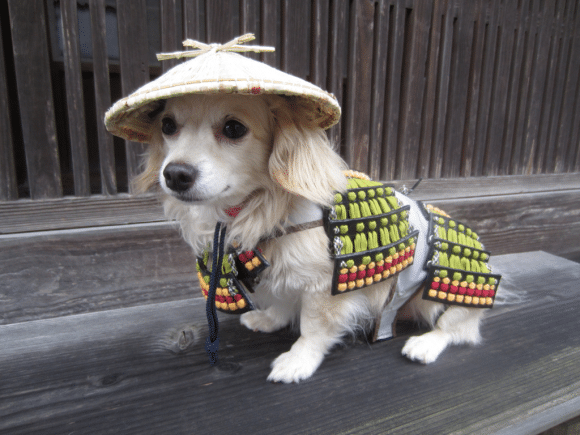 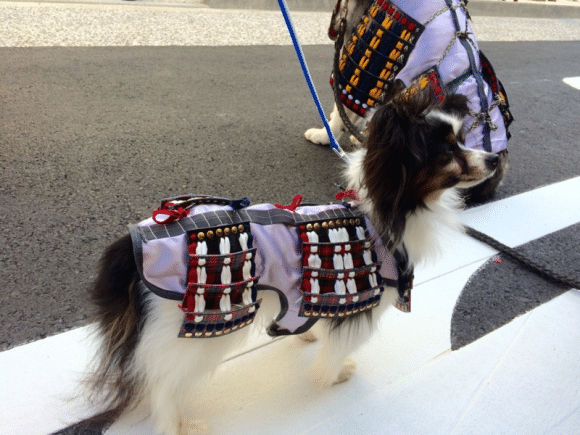 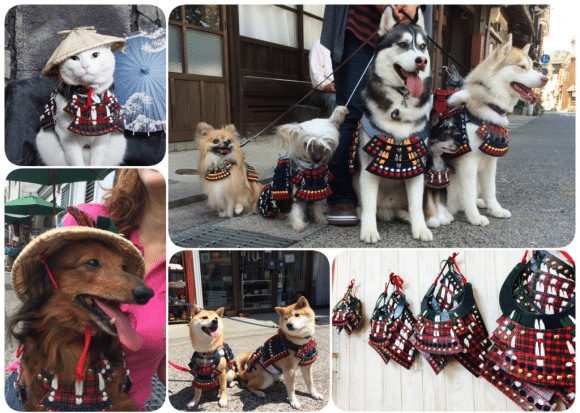 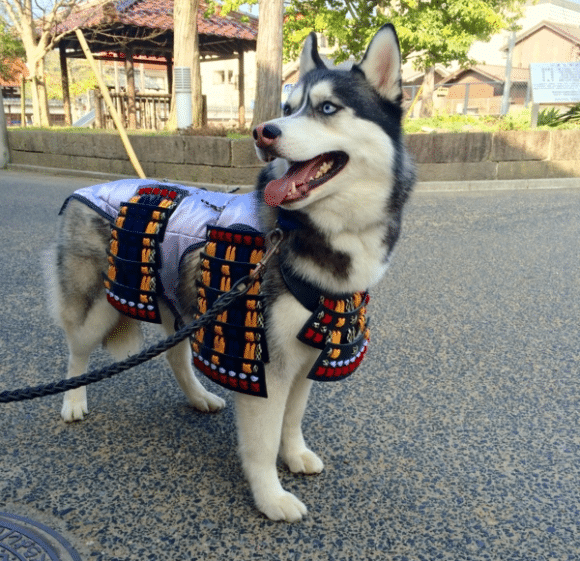 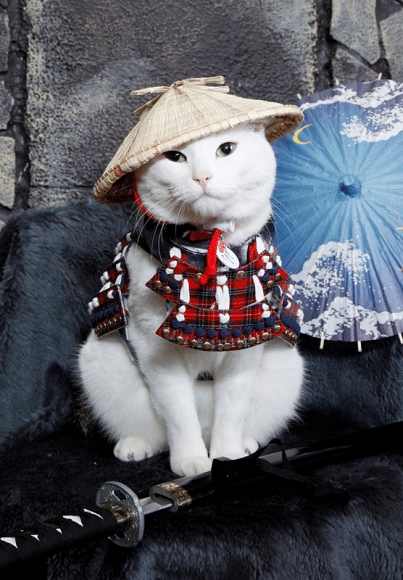 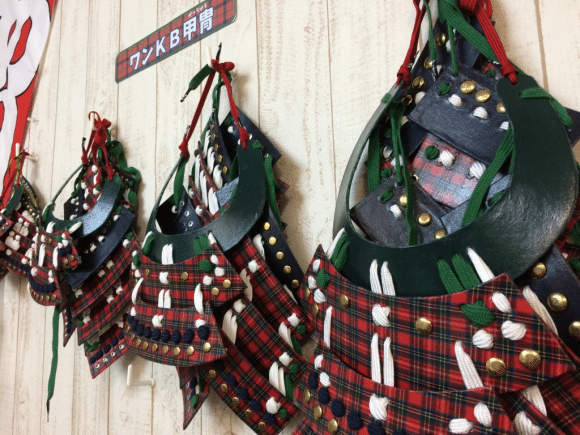 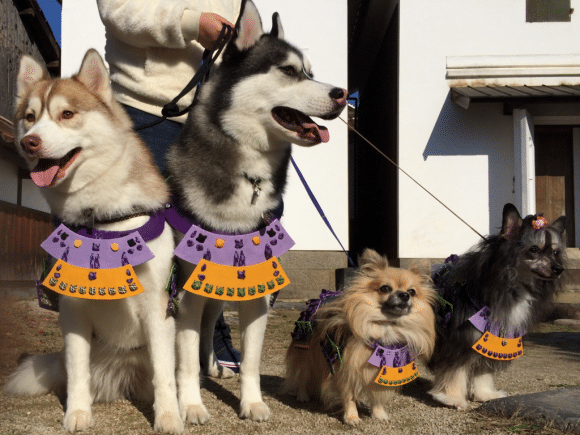 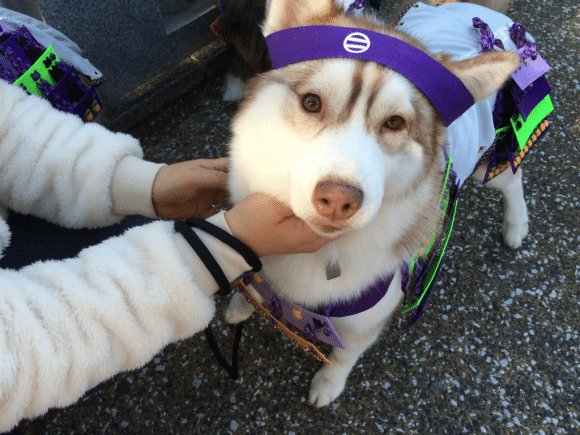 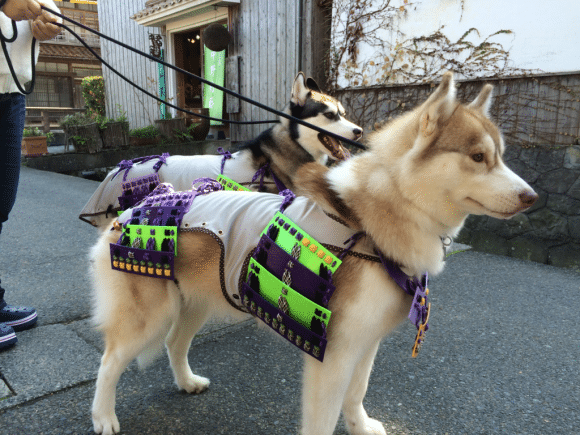 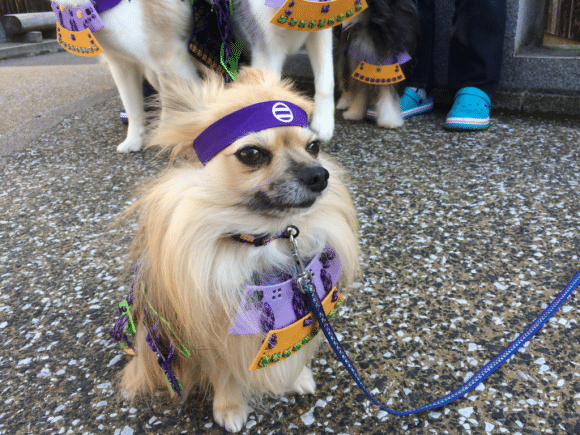