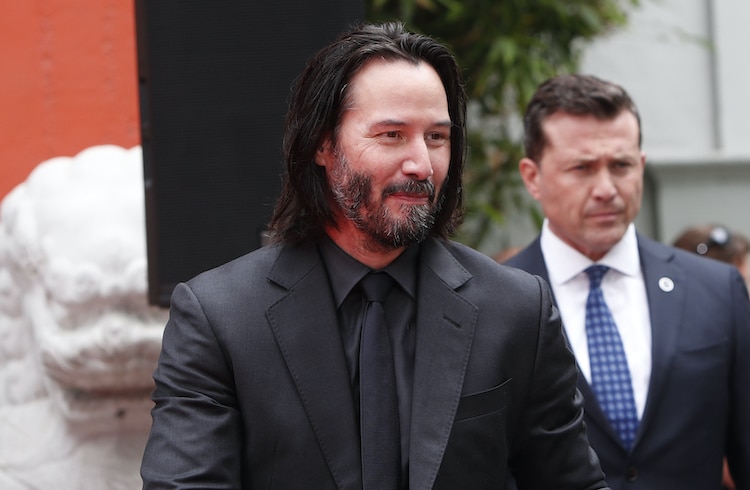 Keanu Reeves is well-known in Hollywood, not only as a household name but also for his genuine kindness and generosity. He even made headlines just a few months ago for giving his John Wick stuntmen customized Rolex watches as thank you gifts for working with him. And even with all the wonderful things he’s done, the actor is incredibly humble and prefers not to broadcast his good deeds. But despite his best efforts, they always seem to come to light. In fact, several reports have recently surfaced that the philanthropic star donated 70% of his earnings from his 1999 role in The Matrix to fund cancer research.

The 57-year-old was reportedly paid a $10 million base salary for his work on the movie but later earned another $35 million once the film became a box office hit. Of the estimated $45 million that Reeves earned in total, it is said that he donated about $31.5 million to leukemia research. At the time, this would have been a cause very close to his own heart as his own sister was diagnosed with the disease in 1991 and would have been battling it for eight years at the time of his donation. Luckily, after years in treatment, she entered remission in 2001.

However, that didn’t stop Reeves from continuing to fund research. Even after his sister’s recovery, the actor went on to start his own cancer fund. Back in 2009, he gave details about his efforts, which had been going on for several years already with no one being any the wiser. “I have a private foundation that’s been running for five or six years, and it helps aid a couple of children’s hospitals and cancer research,” Reeves explained. “I don’t like to attach my name to it, I just let the foundation do what it does.”

Evidence continues to show that Keanu Reeves really is just an all-around good guy. And with this latest news of his kindness, the actor has captured our hearts once again.

Keanu Reeves reportedly donated 70% of his earnings from The Matrix to charity for cancer research. 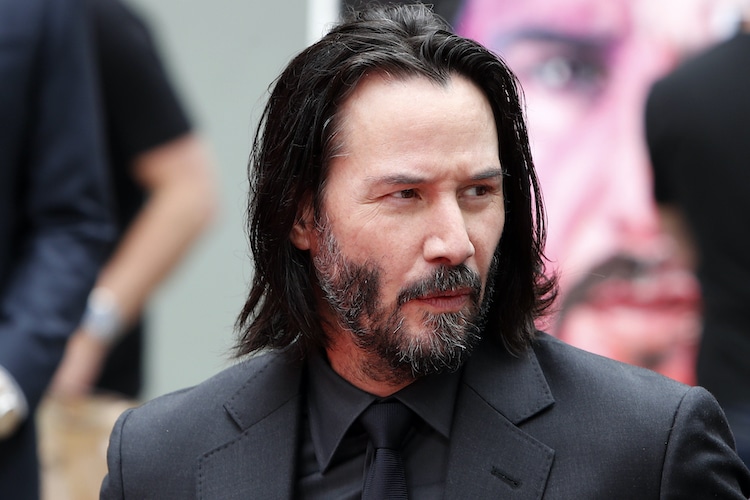 With more news of his kindness, the actor has captured everyone's hearts once again. Watch this video to catch Reeves being his all-around lovable self. 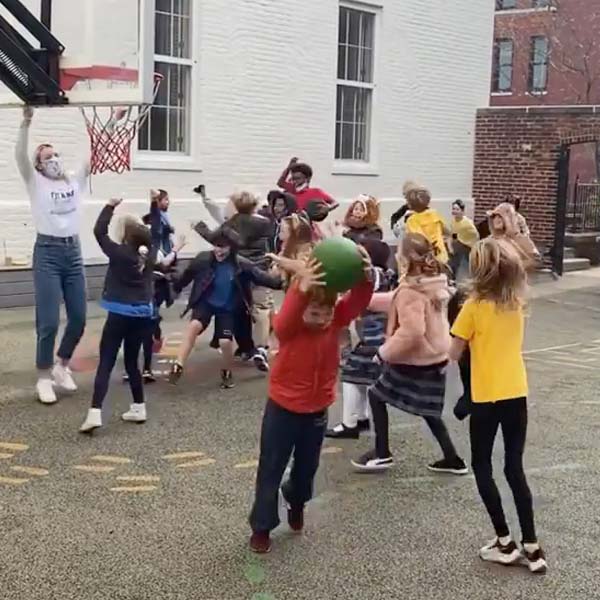 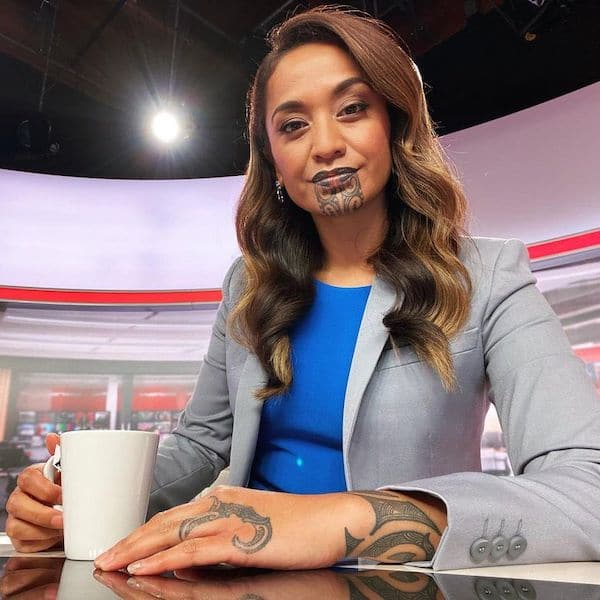