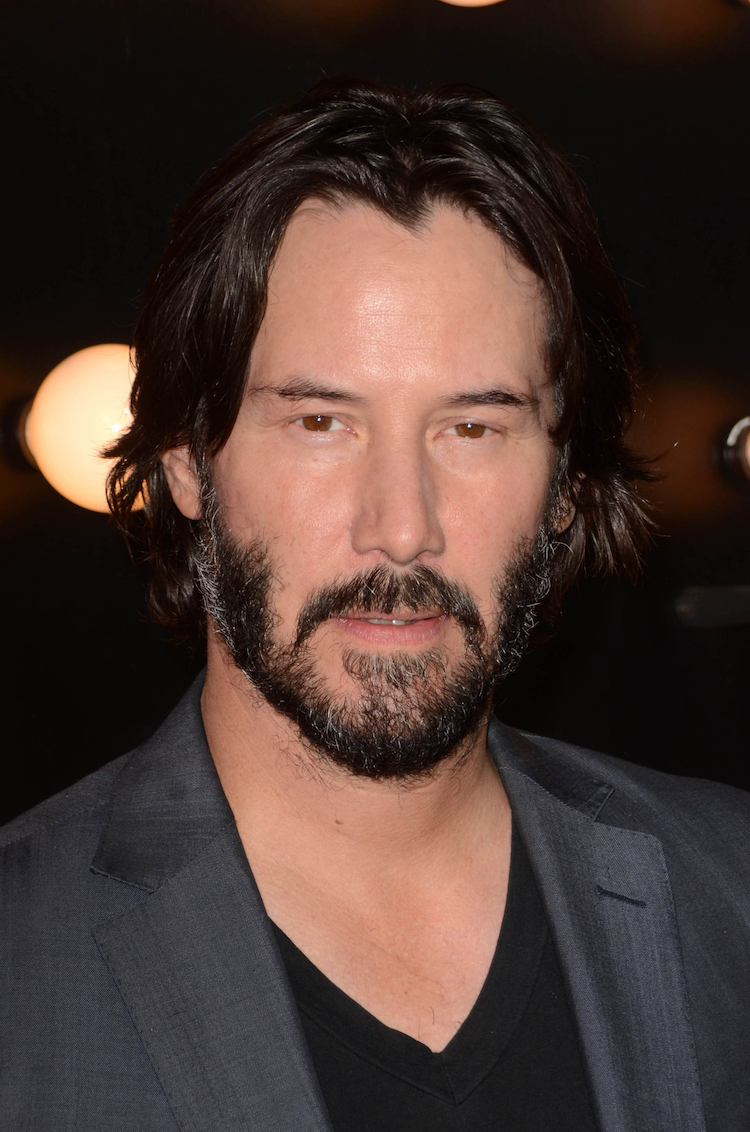 Keanu Reeves has often been dubbed “the nicest guy in Hollywood.” He’s humble, down-to-earth, and he even has a private foundation that aids several children’s hospitals and cancer research projects. The Canadian American actor once again showed that he has a heart of gold. He recently gifted each of his John Wick stuntmen with $10,000 Rolex watches as thank-you gifts.

Reeves recently finished filming the fourth installment of the John Wick franchise, and decided to share his appreciation of the team by giving each of them a personalized Rolex watch. The generous actor invited his four stuntmen—Jeremy Marinas, Dave Camarillo, Li Qiang, and Bruce Concepcion—to dinner in Paris on Saturday, October 23, where he gave them each the sweet gift.

Each watch is engraved with “The John Wick Five,” plus a personalized thank-you message from Reeves. The five friends were spotted in the restaurant wearing their matching Rolex Submariners—a model that was released in 2020—and enjoying a night out. One of the stuntmen, Jeremy Marinas, shared an image of his watch on Instagram with the caption, “Best wrap gift ever.”

Although the watches were expensive, Reeves doesn’t place too much value on the cost of making people happy. “Money doesn’t mean anything to me,” he said in a 2006 interview. “I’ve made a lot of money, but I want to enjoy life and not stress myself building my bank account.”

Check out “The John Wick Five” with their matching watches below.

Keanu Reeves recently gifted each of his John Wick stuntmen with $10,000 Rolex watches as thank-you gifts.

The actor is living up to his name as “the nicest guy in Hollywood.”