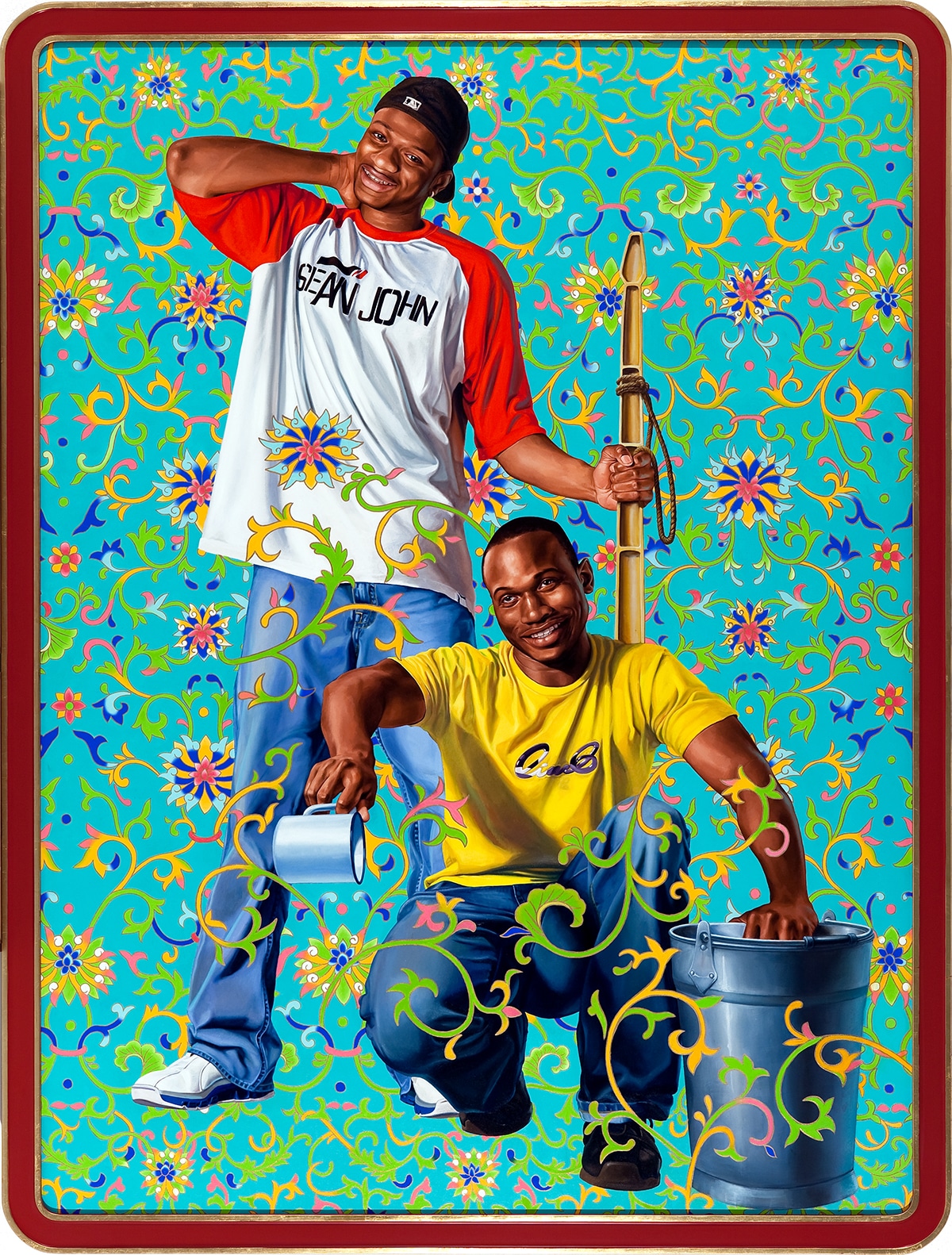 Artist Kehinde Wiley draws inspiration from the Old Master painters to craft his contemporary portrait paintings. In his work, he has replaced the European royalty, nobility, and aristocrats that are the pillars of these pictures. The main subjects are now “urban, black and brown men found throughout the world.”

Having learned to paint by copying the Old Master paintings, Wiley is an expert at conveying his subjects with the same aesthetic qualities as the artists from centuries ago. They have a similar naturalistic form with attention to light and detail. The distinct difference, however, is representation. Wiley places people of color at the forefront, and therefore in power, while dressed in everyday attire.

The visual vocabulary of paintings from the Renaissance to Rococo is a vital part of Wiley’s contemporary works. “If you look at my paintings, there’s something about lips, eyes, and mucous membranes. Is it only about that? No. It asks, ‘What are these guys doing?’” Wiley explains. “They’re assuming the poses of colonial masters, the former bosses of the Old World.” But by applying these considerations to his subjects, he is challenging, disrupting, and ultimately evolving the long tradition of portrait painting in art.

Wiley has the first major survey of his work in France at the Centre d'Art La Malmaison in Cannes. The retrospective, titled Kehinde Wiley: Peintre de L'Épopée, covers over a decade of his artistic practice. It is on view until November 1, 2020.

Artist Kehinde Wiley has a retrospective of his work on view in Cannes, France. It's the first major survey of his work in the country. 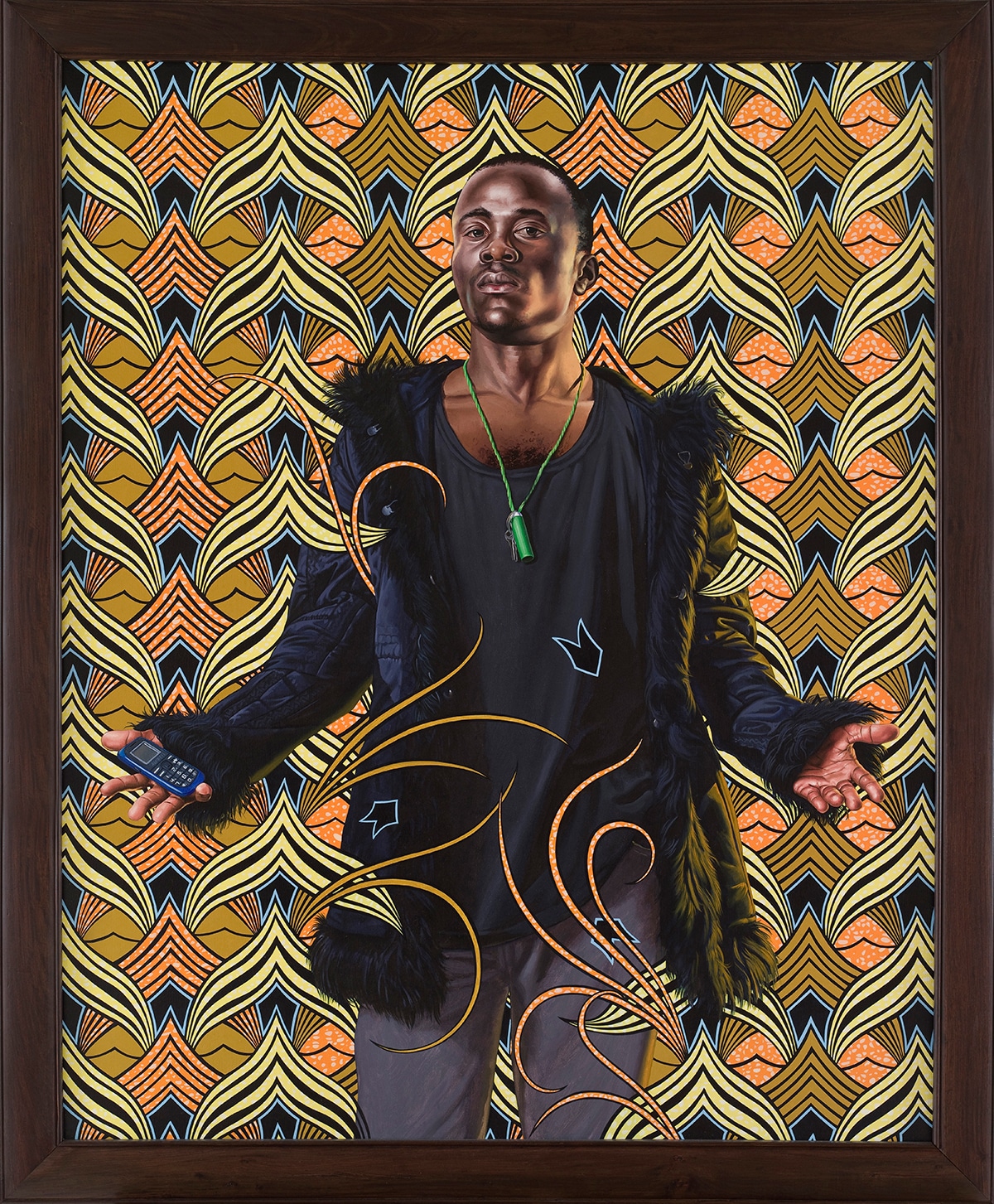 Like these portraits? Share
Like My Modern Met on Facebook
Get Our Weekly Newsletter
Become a
My Modern Met Member
As a member, you'll join us in our effort to support the arts.
Become a Member
Explore member benefits