Home / PhotographyPhotographer Overlays Photos, Creates a Window to the Past

Photographer Overlays Photos, Creates a Window to the Past 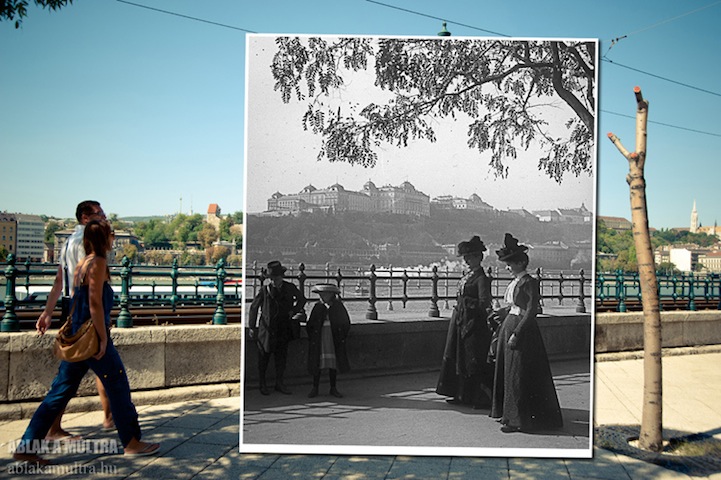 Zoltn’s intriguing series compares architecture, fashion, and automotive technology by meticulously aligning the monochromatic image against the modern day backdrop. We’re given the chance to see that the seats in today’s stadiums were once occupied by past generations, newly renovated buildings used to be rundown spaces, and walkways didn’t always have protective railings. Ultimately, this process reveals the progressive changes made by the past lives that have inhabited the same streets, parks, and buildings we walk across and live on today. 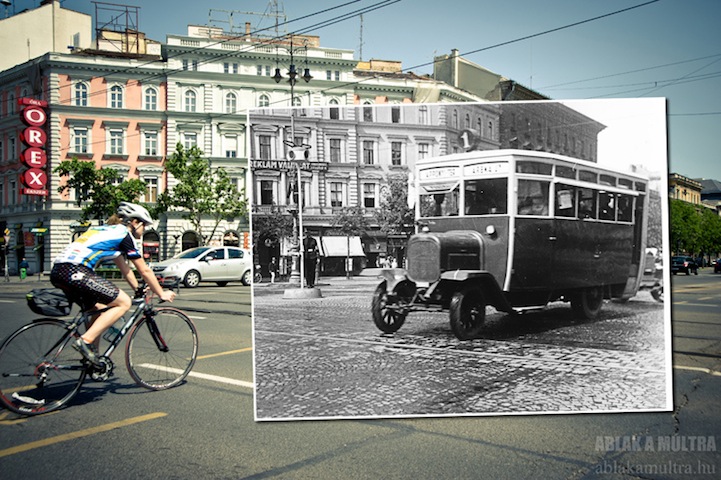 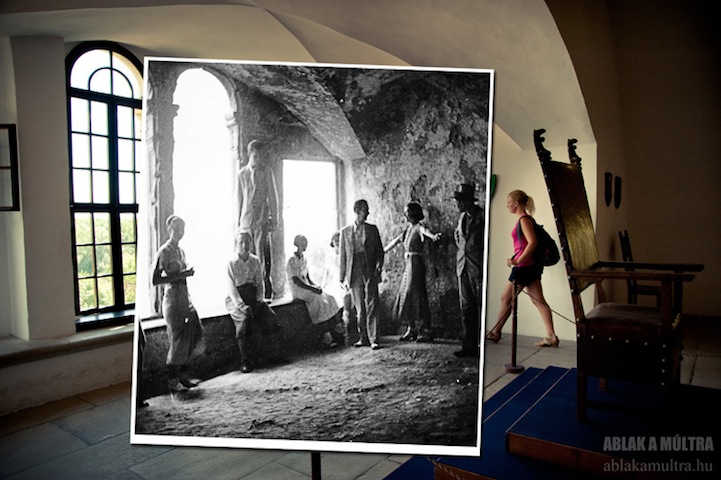 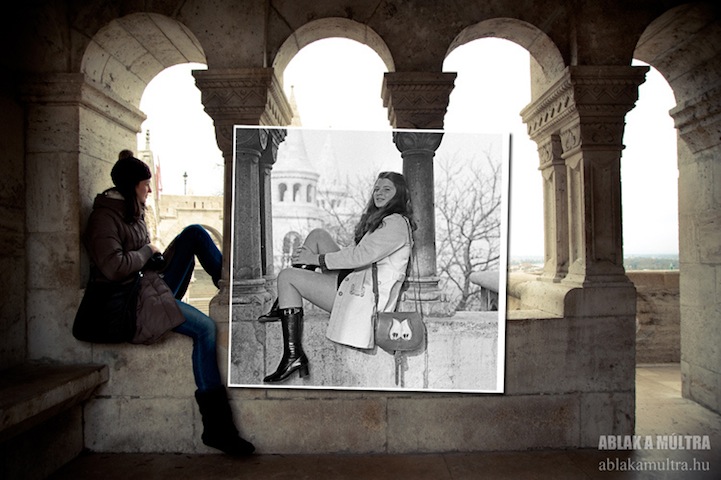 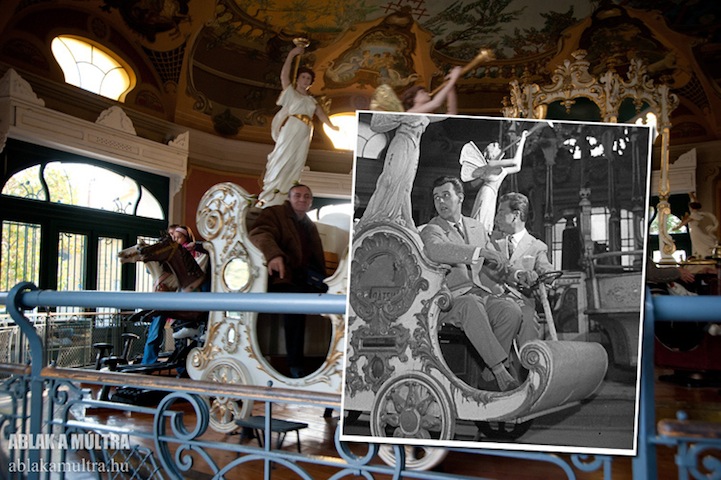 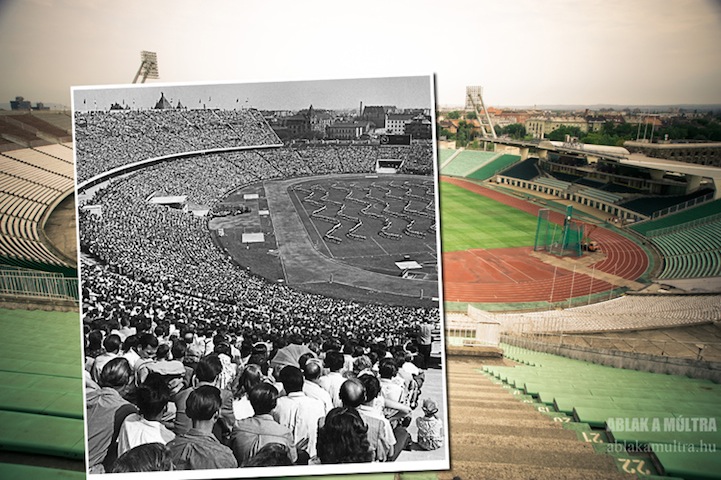 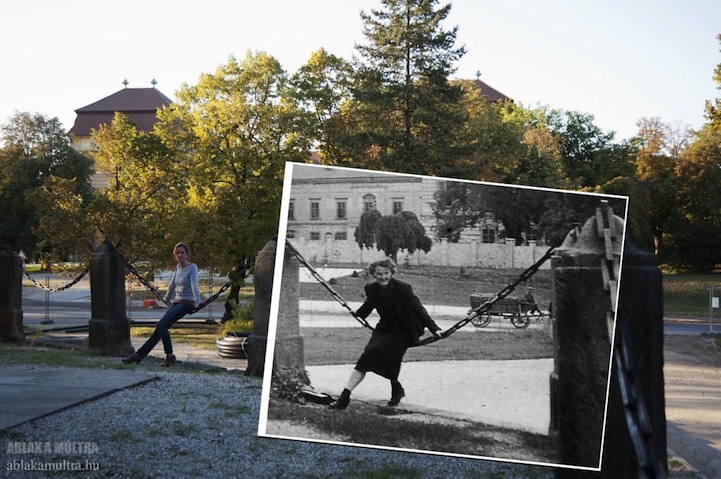 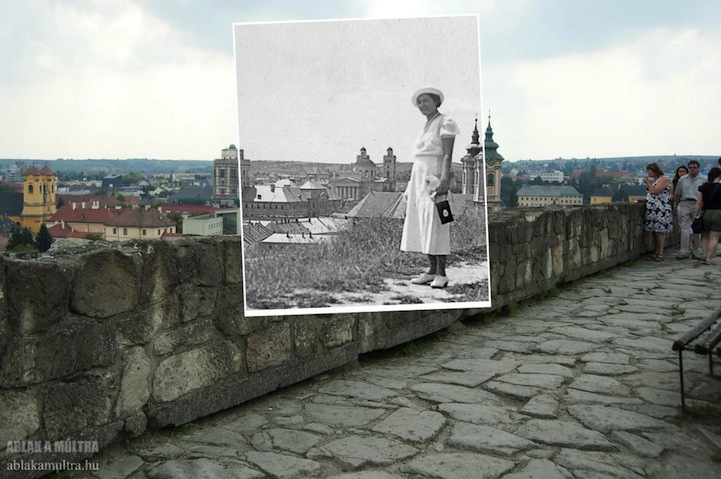 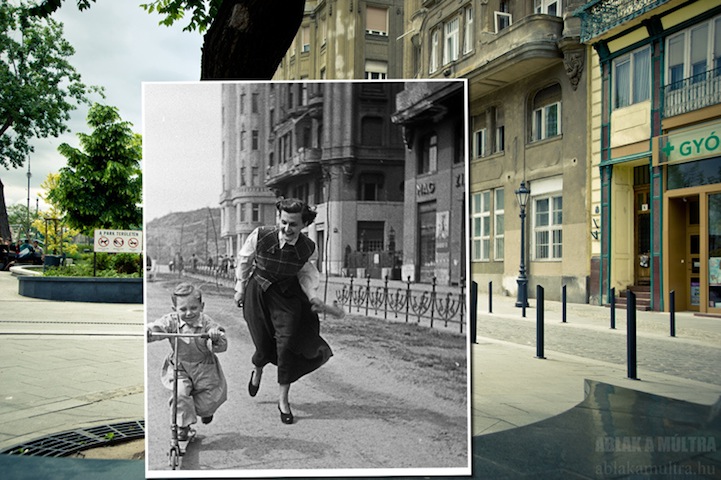 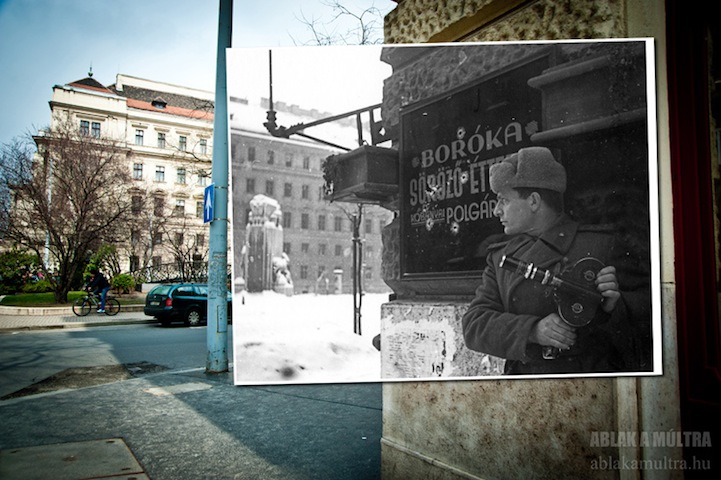 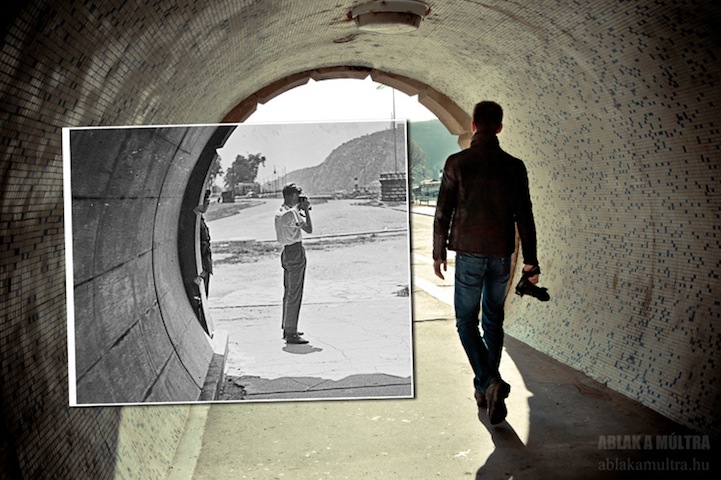 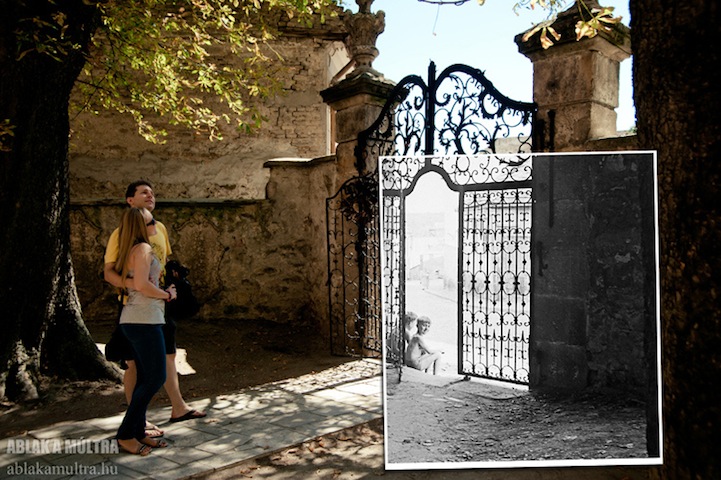